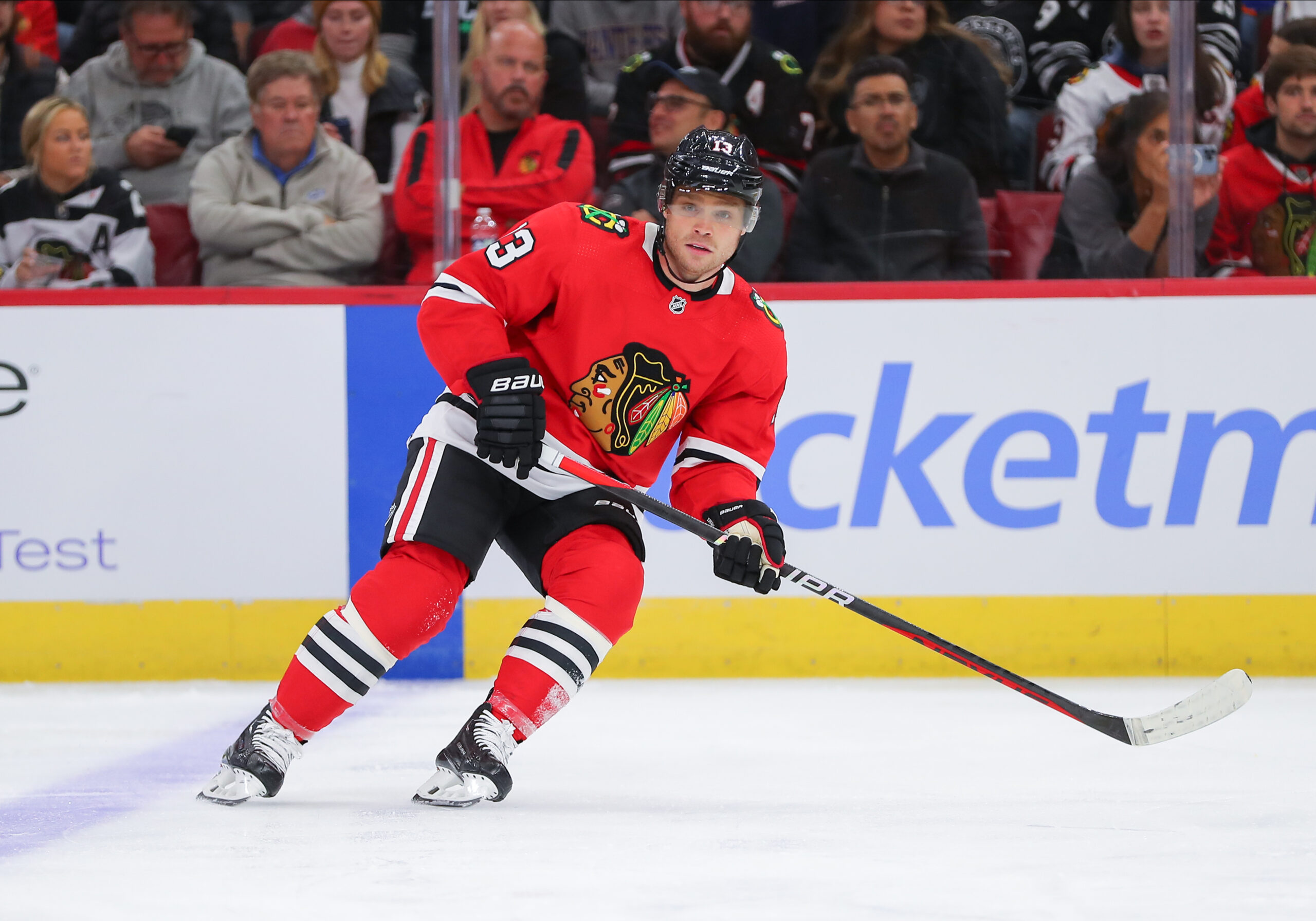 The Chicago Blackhawks are the talk of the town when it comes to trade rumors. This is entirely understandable, as general manager (GM) Kyle Davidson has made it abundantly clear that the Blackhawks are in a full-on rebuild. With that, franchise legends Patrick Kane and Jonathan Toews are pending unrestricted free agents (UFA) and could be on the move by the deadline because of it. However, we should not forget that Chicago also has another prime rental candidate with offseason addition Max Domi.

During the offseason, I wrote a ‘Hot Takes’ piece for the Blackhawks’ 2022-23 campaign. In it, I predicted that Domi would put together his best season since his 72-point campaign in 82 games with the Montreal Canadiens in 2018-19. So far, the 27-year-old is on his way to proving my point, as he has four goals and seven points in 10 contests. Naturally, this is likely starting to raise his value a bit, so we could see the Blackhawks explore the trade market for him shortly. Let’s look at three teams that could be great fits for the feisty forward.

In a recent column for the Toronto Star, Nick Kypreos reported that Domi contacted the Maple Leafs during the offseason and was willing to sign a deal with them far below his current $3 million cap (from ‘Leafs are more than halfway through the John Tavares contract. Was it worth it?’ Toronto Star, 10/27/22). However, Maple Leafs GM Kyle Dubas decided to pass on this, and now it’s a move that he must feel some regret over. As stated above, the 2013 first-round pick has been thriving in Chicago, while the Leafs’ new additions of Calle Jarnkrok, Zach Aston-Reese, and Nicolas Aube-Kubel haven’t produced much at all thus far.

Related: Blackhawks Surprising Early Success Will be Hard to Maintain

With Domi expressing a clear interest in being a Maple Leaf, perhaps Dubas will explore this avenue again as we get closer to the deadline. The chances of this occurring could also heighten if Toronto continues to play underwhelming hockey and need a change when it comes to their middle six. Bringing in Domi would provide them with far better secondary scoring to go along with some much-needed grit. Furthermore, his ability to play both center and left wing would give Toronto plenty of options for him in their lineup, and that’s forever a major perk.

Yet, due to the Maple Leafs’ salary cap trouble, the Blackhawks would need to retain half of Domi’s salary to help facilitate a move. That is something that Davidson would likely have zero issues with, as it would only help increase their return for Domi. If he continues to stay this hot, Chicago should be able to land a second-round pick and decent prospect for him. Perhaps center prospect Nick Moldenhauer could head the other way in this move. Furthermore, for salary cap purposes, Aube-Kubel could be a player added to the deal.

The Islanders appear to be bouncing back from an immensely underwhelming 2021-22 season, but they are not entirely in the clear yet. Due to how deep the Eastern Conference is, the majority of teams are very close in the standings, and the Islanders are right in the middle of the pack. Therefore, one prolonged losing streak could set them back significantly, so I wonder if GM Lou Lamoriello could test the trading market early this season. Keep in mind, he had an abysmal offseason and failed to address the club’s apparent scoring woes, after all.

Domi could be a great addition to the Islanders’ top-six, and that’s especially true if he maintains his hot stretch of play. Coincidentally, the left wing is a position of weakness for the Islanders, so it is exactly the area where Lamoriello should be aiming to make an upgrade. Josh Bailey on the first line has not been working out in the slightest, so bringing in Domi to play with star playmaker Mathew Barzal could be a match made in Heaven.

The Islanders have the cap space to bring in Domi with relative ease, too, so they could be an ideal trading partner for the Blackhawks. At a minimum, Domi should be able to bring in a second-round pick from New York as well, but I believe that Chicago could also get back a third-rounder or mid-tier prospect along with it. Overall, this deal would be excellent for both clubs, so it’s one I’d be on the lookout for.

After a very rough start to the 2022-23 campaign, the Wild are starting to turn things around. At the time of this writing, they sport a 5-4-1 record and have jumped up to third place in the Central Division. Yet, given their concerning start, I wouldn’t be surprised to see them browse the trading market fairly early this season. After being forced to trade Kevin Fiala due to their long-term cap issues, there’s a notable hole in their top-six, and Domi could be the perfect player to fill it.

The Wild are currently facing questions when it comes to their depth both at left wing and center, so Domi could be an improvement to either position. If he were to play left wing, he would be a prime candidate to play second-line minutes on a line with Joel Eriksson-Ek and Matthew Boldy. However, if moved to center, there’s a real chance that he could be utilized on their first line. At this juncture, Ryan Hartman is dealing with a potential long-term injury and Frederick Gaudreau is playing on their top line because of it. Domi would be a major upgrade over the latter, so Minnesota would be wise to call Chicago about him soon.

The Wild currently have over $2.6 million of cap space, so Chicago would need to either retain a little bit of Domi’s salary or take a roster player back in a hypothetical move. Besides a second-round pick, maybe a hard-working, bottom-six forward like Brandon Duhaime could interest the Blackhawks.

Nevertheless, the rebuilding Blackhawks truly have a solid trade candidate in Domi. Shall he continue to play this well moving forward, expect these three teams to be in the mix and for Chicago to get a nice return for him at the deadline.

Michael DeRosa is a contributor who covers the Boston Bruins, Chicago Blackhawks, & Detroit Red Wings for The Hockey Writers. Since 2017, he’s written and edited for numerous websites. Besides his work for THW, you can also find him on NHL Trade Rumors. 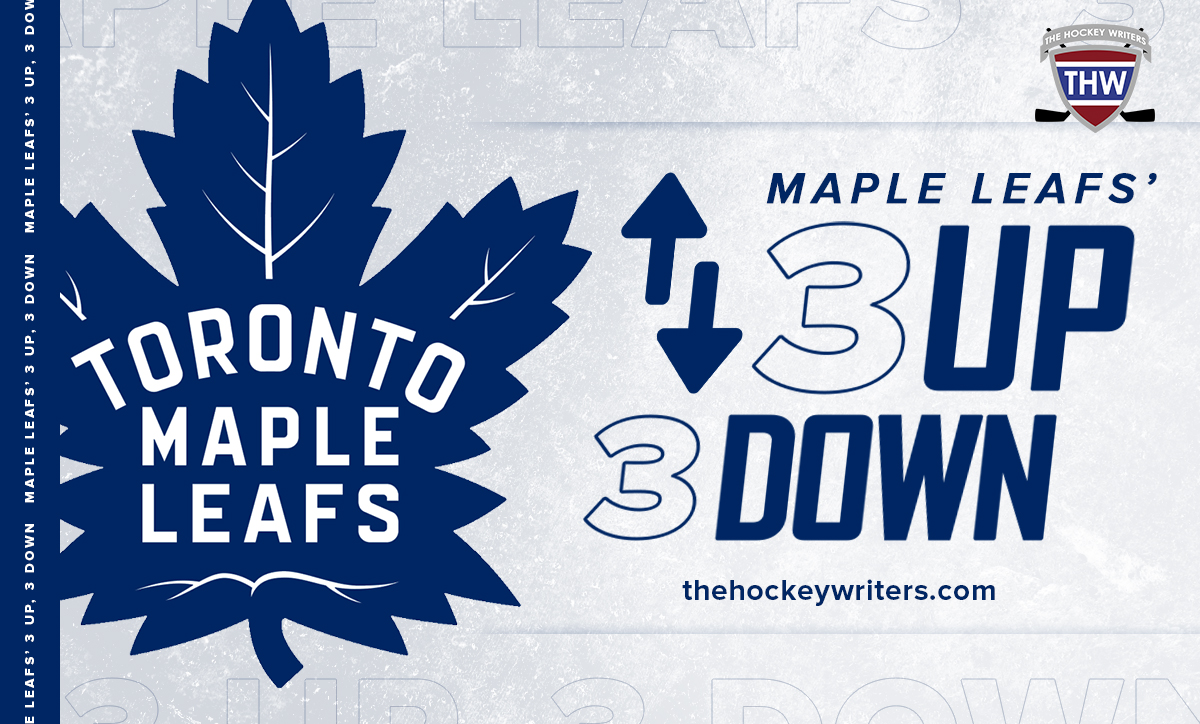 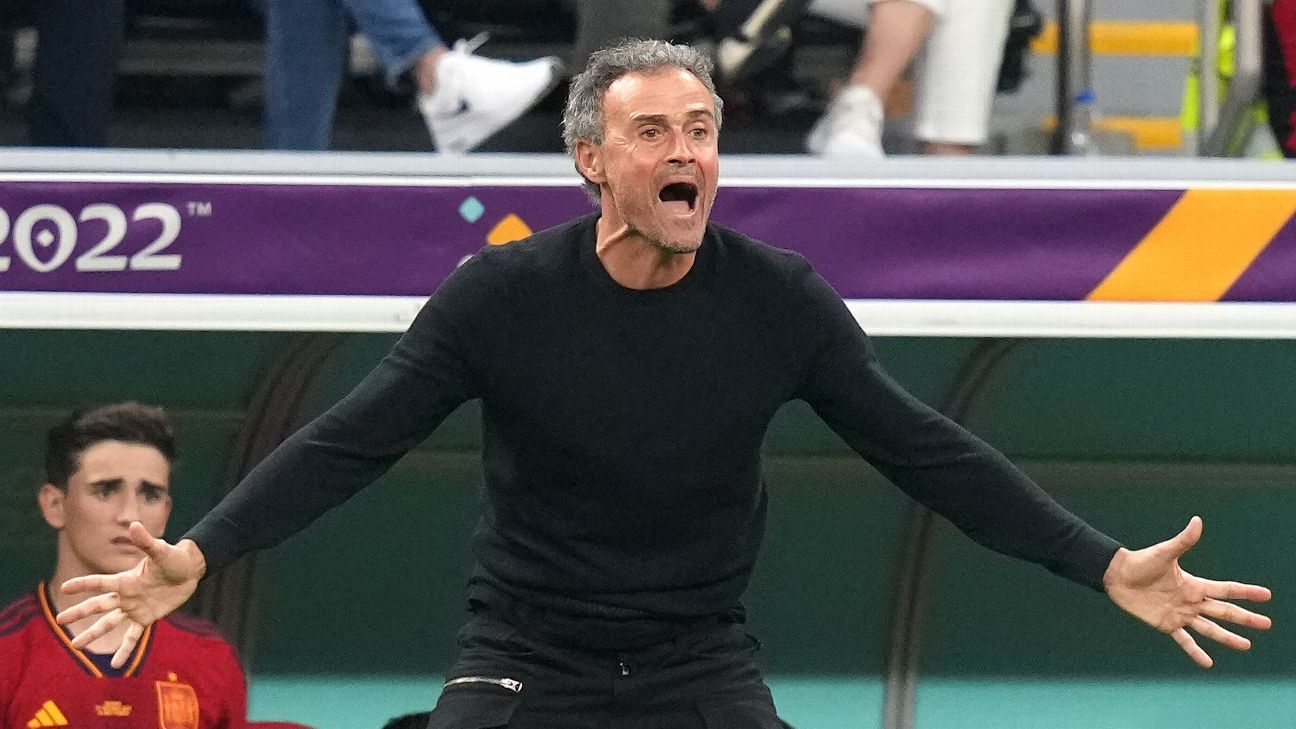 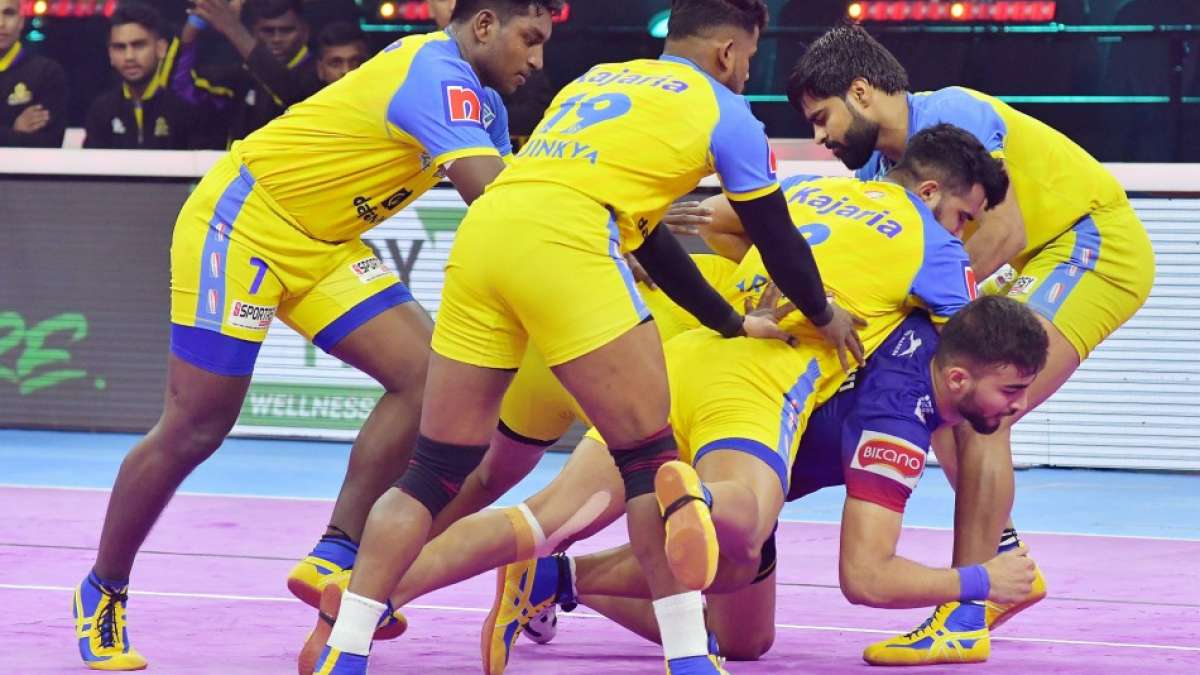 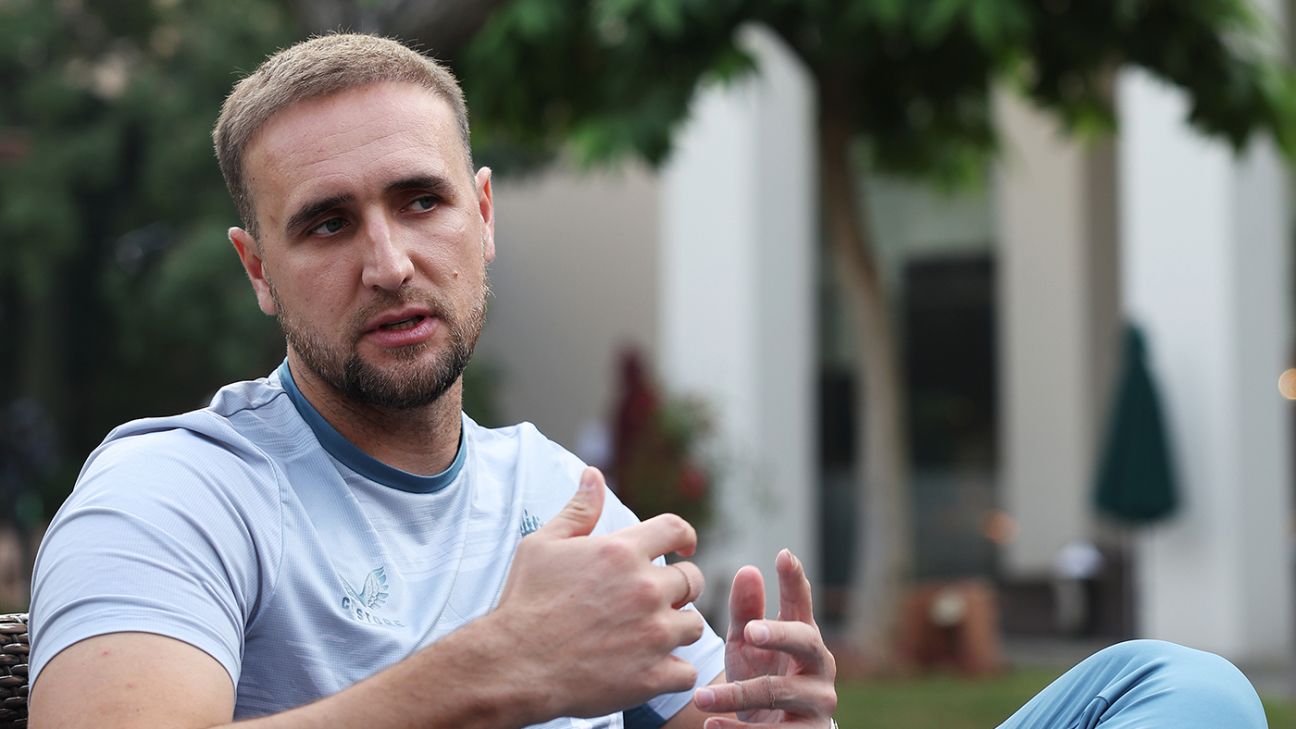 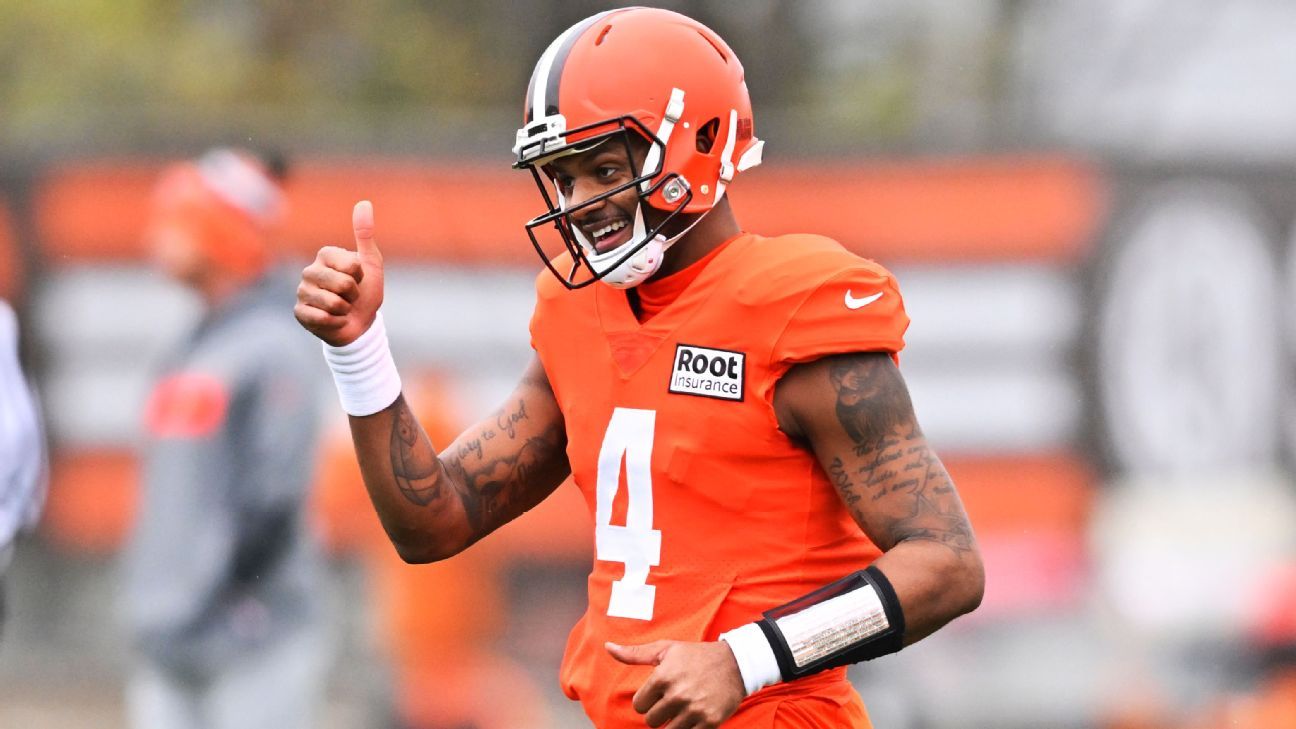 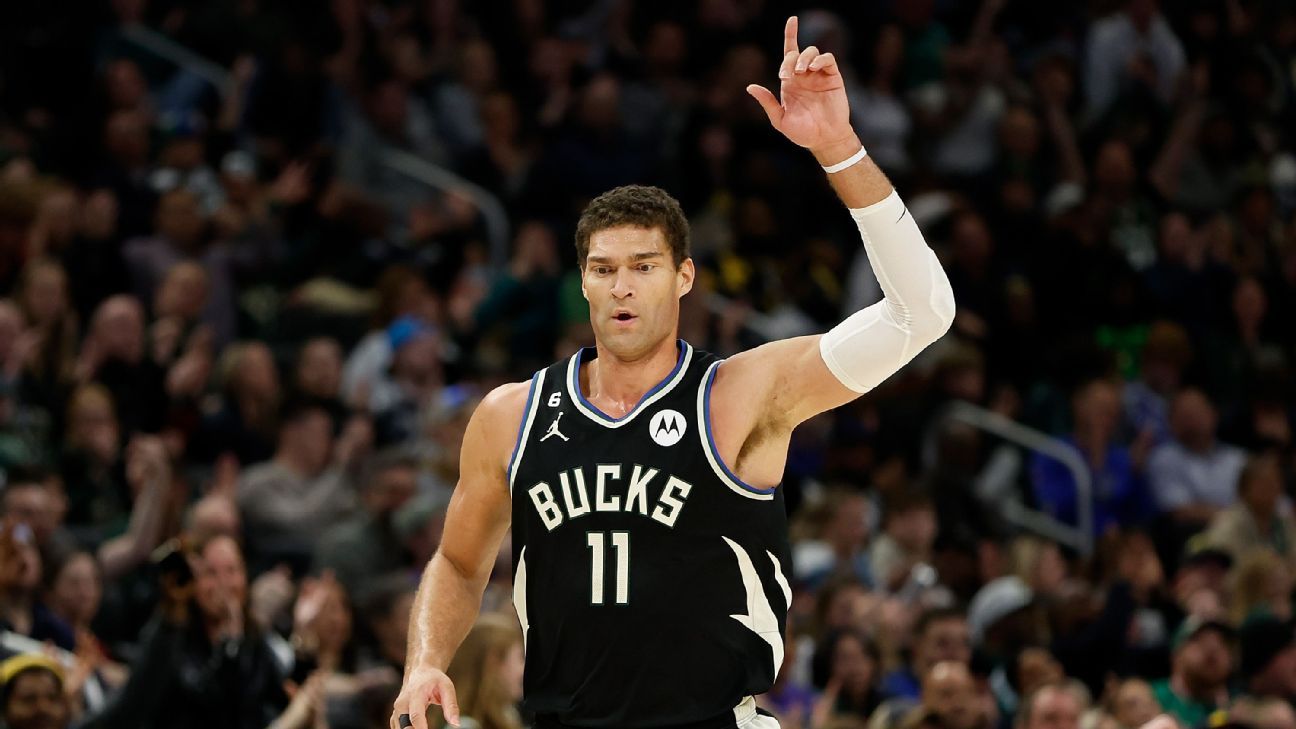 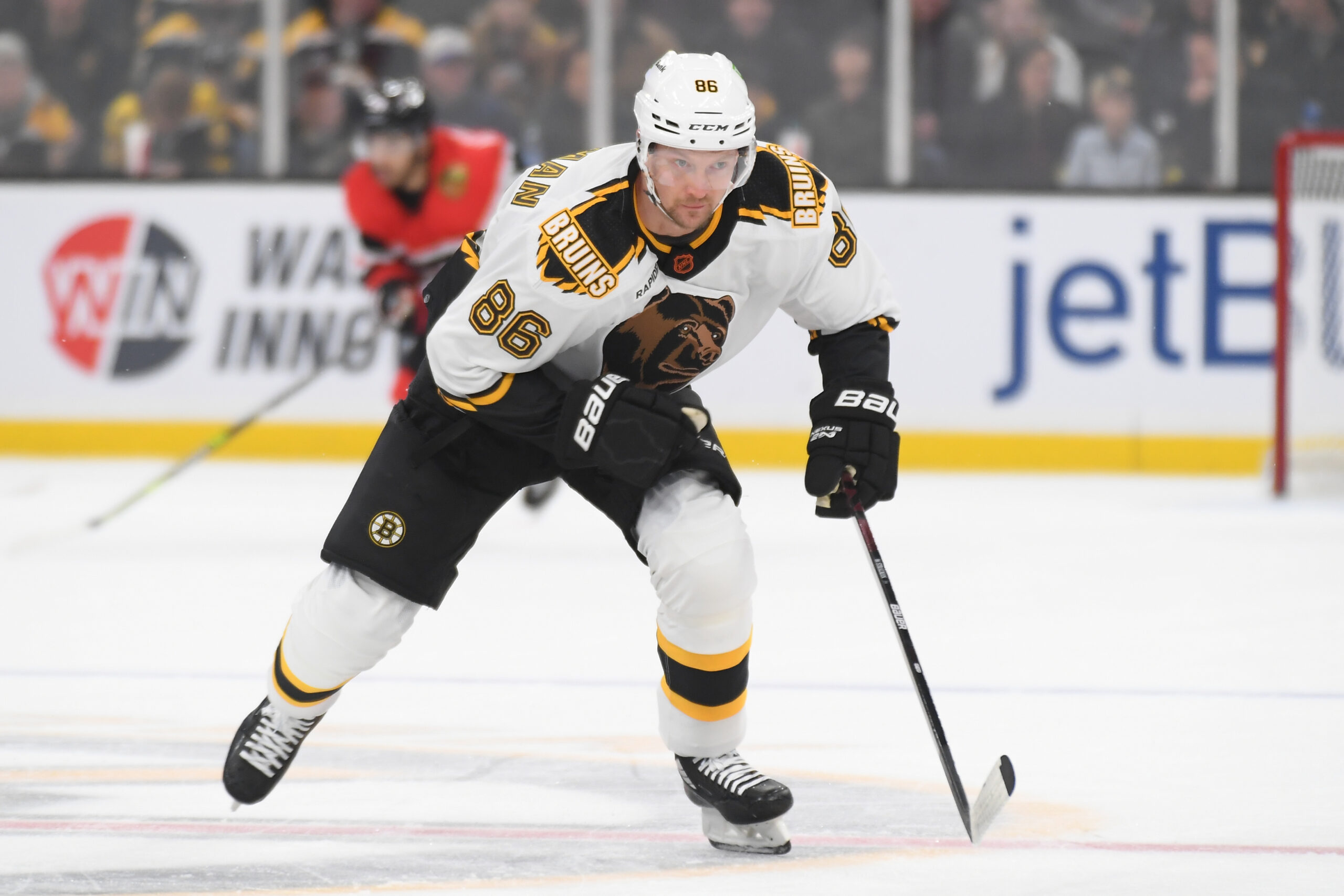 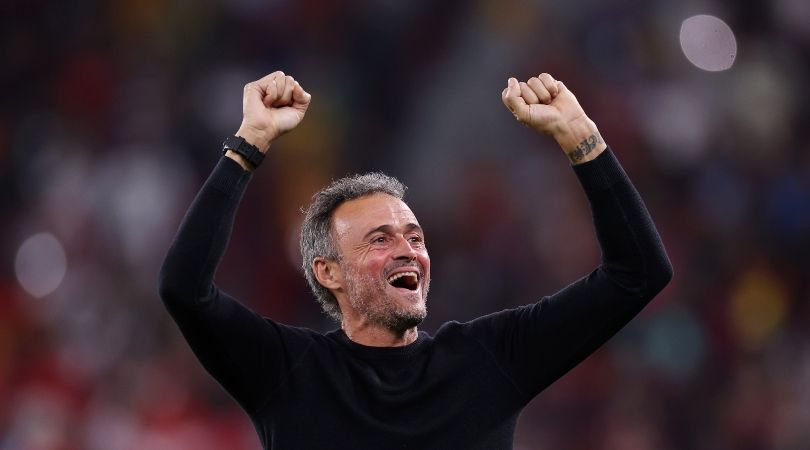 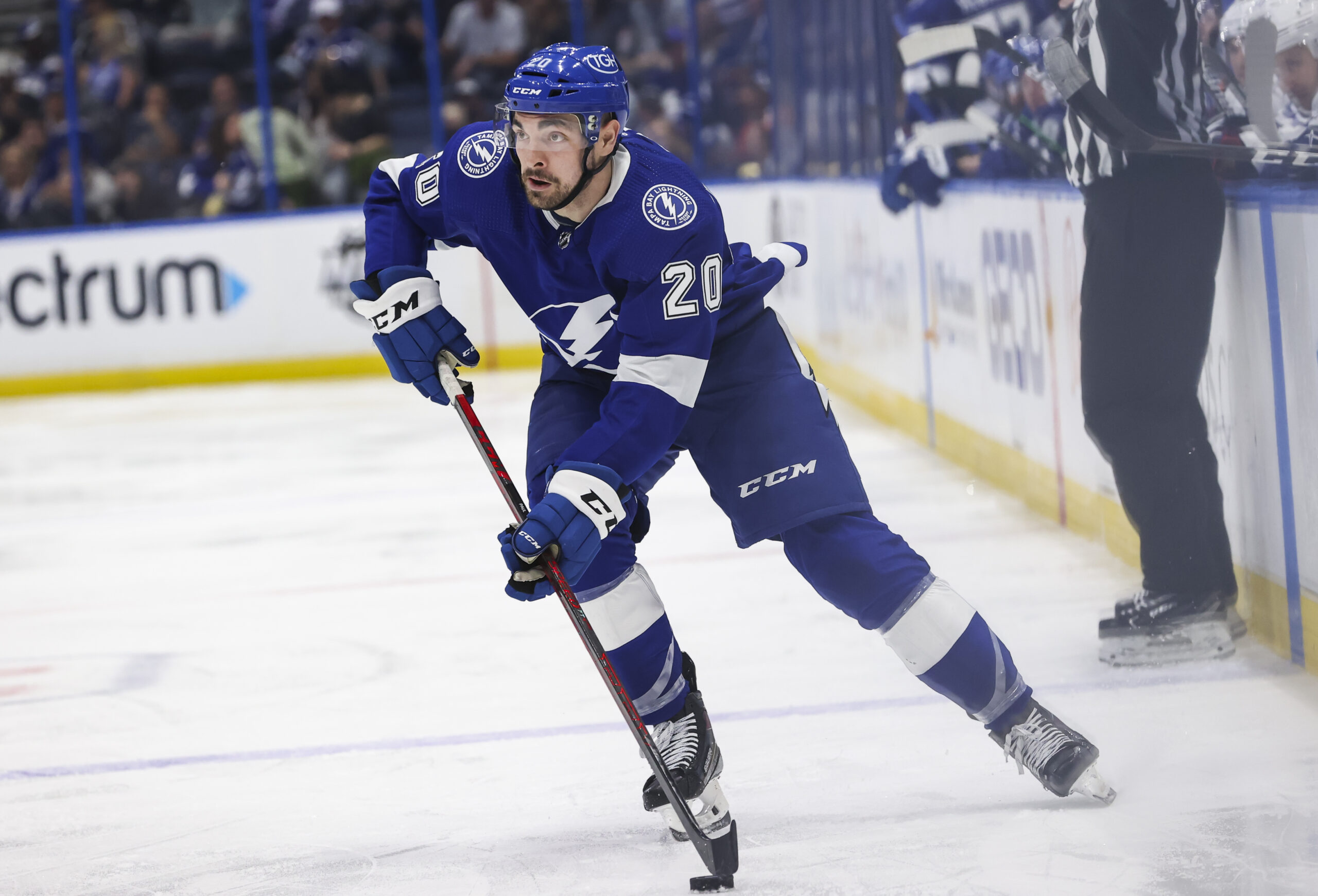