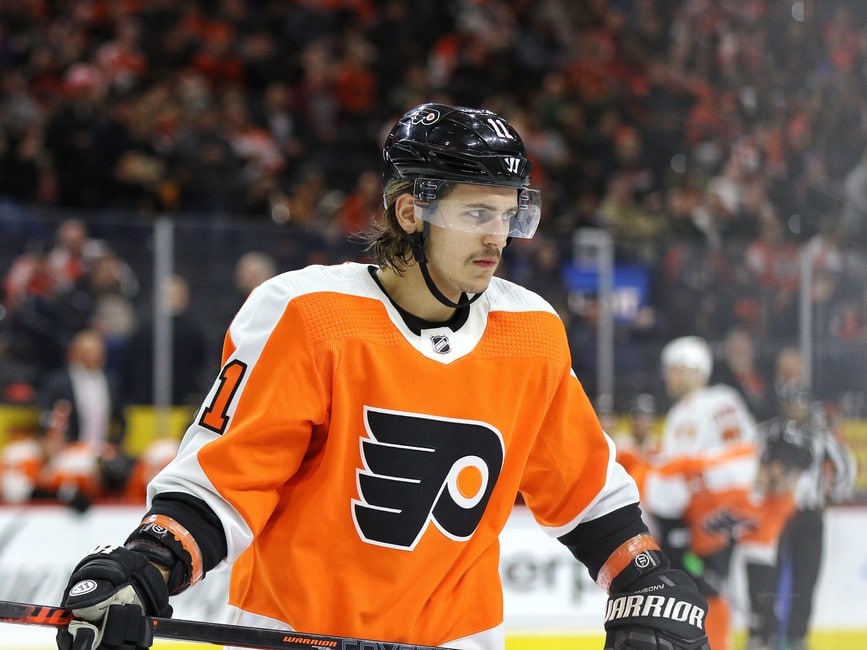 There shouldn’t be any doubt that the Philadelphia Flyers are going to be better than they were last season, even if injuries play a big role in 2022-23, as they have a new coach in John Tortorella who can usually get the most out of less talented players and bring the team together to play tough defense and a hard game.

Unless there is a decent step forward from forward Travis Konecny, the Flyers would do well in trading him now before his stock goes down even more and they are once again put in a tight spot trying to trade away talent for a lesser return. Here are three of the biggest reasons why Philadelphia should at least consider fielding trades on top of what I just mentioned.

The Flyers also had salary cap issues that handcuffed them into not being able to be aggressive in free agency this offseason. By now, we may have all heard of general manager Chuck Fletcher’s unwillingness to move out James van Riemsdyk’s $7 million contract in his final year and miss out on Johnny Gaudreau and possibly others. As the second leading scorer in the league was available, the team with the second-fewest goals for last season had a good chance at pulling in the free agent of the offseason and the Flyers stood pat. All they added at forward was Nic Deslauriers who isn’t someone a team relies on to put up points. His job should be in question already and the team must show progress for him to stay in the front office (from ‘Flyers’ front office’s plan? Job security? Team success? Mailbag’, The Athletic, 7/26/22).

Rather, Fletcher brought in a safety net in Tony DeAngelo and gave him what could have been some cap space that should have gone to a high class free agent forward. The signing can be looked at in two ways. The first is the safety net I mentioned if Ryan Ellis continues to have injury problems and DeAngelo can take over top power-play time either way. The other is he is now being paid $5 million to do so from likely the third pairing while the Flyers already have four defensemen earning $4.5 million-plus per season.

Konecny has the fourth highest yearly cap hit among forwards and the fifth highest on the team. It’s not a horribly bad contract if he can consistently put up 50-60 points and be the player he was in 2019-20, and he isn’t too far removed from that as it has just been two seasons where the Flyers have also struggled as a whole. If the team or he personally can be alongside good talent that is also succeeding, then he will rise along with them.

Konecny has three years left on his deal at $5.5 million per season and is also only 25 years old. He is a legitimate top-six winger that also plays with some grit; his appeal is that he isn’t a playmaker, but a goal-scorer. Players who can score goals are harder to come by, and he has scored 24 goals three seasons in a row. Even in what I would call a down season for him, he scored 16 goals and 52 points in 79 games on a very bad offensive team where the power play wasn’t a big factor. He would be appealing for many teams for the different elements he brings to each game and would garner a legitimate return due to his age, potential and contract length.

One of the big reasons to move him is if the Flyers have confidence in their prospects coming up. Why pay for an older player in the middle of his contract when management may have lost confidence in him and feels he needs a change in scenery when they can get players even earlier in their careers on entry-level contracts and bridge deals?

While some of them may not pan out, the Flyers have a number of forwards who have the tools to score goals and be effective offensively. To name some that should be in the mix next season and the coming years: Bobby Brink, Morgan Frost, Owen Tippett, Noah Cates, Isaac Ratcliffe, Wade Allison, Tyson Foerster, Elliot Desnoyers, Cutter Gauthier, and Jay O’Brien. Like Konecny, many of these prospects were first-round picks, and even though the 25 year old came in at age 19 and made a name for himself in his second season at age 20, it doesn’t mean everyone will follow the same path.

A couple of those players have gone through university or college and are a bit older while others haven’t been given the opportunity in the NHL yet. Next season will likely have more surprises in store that would further support my point that Konecny could possibly be traded.

Flyers Will Get a Good Return if Rebuild is Imminent

If a rebuild is imminent for the Flyers after this season and they start shopping talent, it’s not worth holding onto a top-six player that could bring a return that would help the future. Konecny would get a significant amount of interest and even though it wouldn’t be smart to break things down as much as the Arizona Coyotes or Chicago Blackhawks have, trading players with value who are a bit older is typically the right move.

I wouldn’t put Konecny into that category of a game-changer with how he has played over the past two seasons, though. Who knows how the Flyers’ forward will be performing within the next three seasons? If he levels out where he’s at, he’s not good enough to hold onto and expect some of the team’s young players can’t outperform him in the future.

However you look at it, if Konecny doesn’t go back to being the near point-per-game player that was dominant in 2019-20, he is a prime candidate to be traded, and it will do the Flyers good if that were to happen. 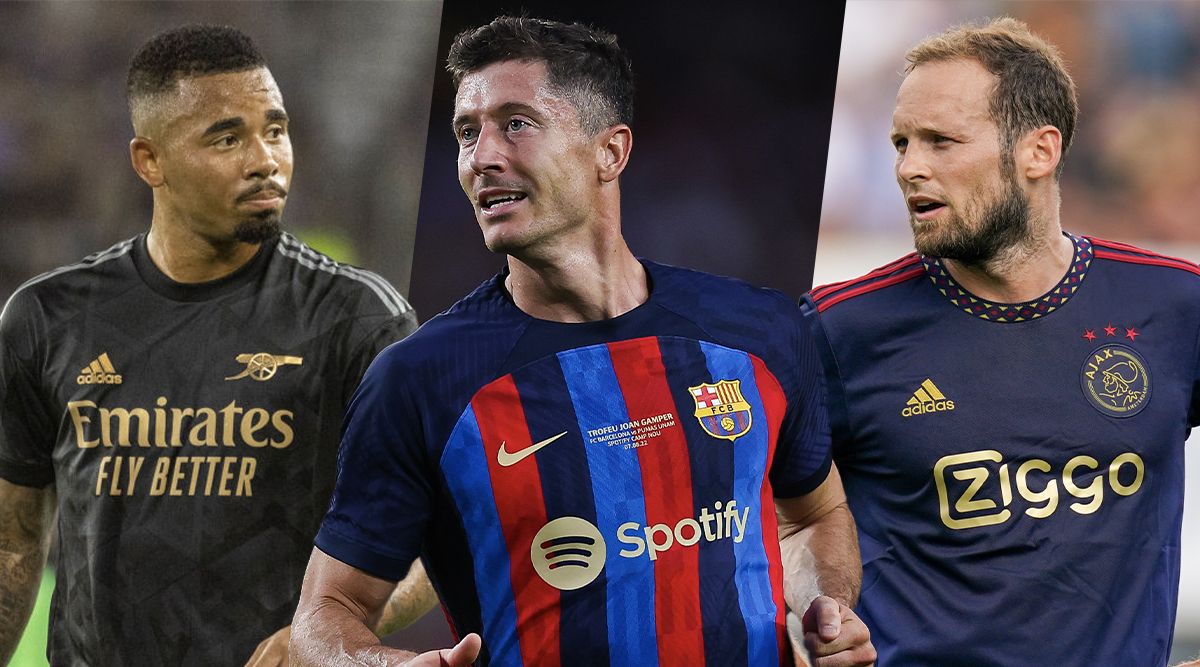