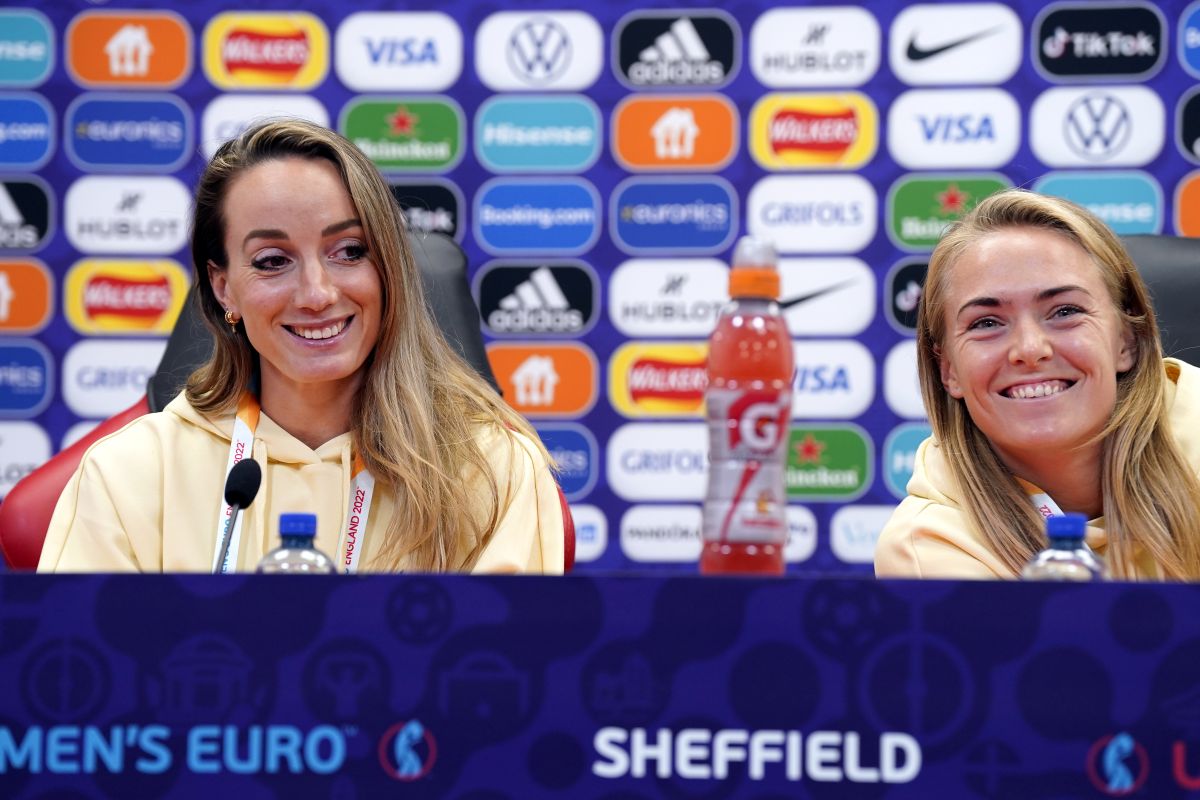 Sweden stand-in captain Kosovare Asllani has criticised UEFA for “using 50 per cent fewer cameras” at the women’s European Championship than the men’s, labelling the situation a “catastrophe”.

The Swedes will take on hosts England, who will be bidding to reach their first Women’s Euros final after coming through a 2-1 extra-time victory over Spain in the last eight, in front of a packed Bramall Lane on Tuesday evening.

Peter Gerhardsson’s side have had five goals ruled out through VAR en route to the semi-finals and lodged a complaint over the decision to disallow Rebecka Blomqvist’s goal for offside during their 2-1 win over Switzerland on July 13.

VAR has also come in for criticism from those watching Euro 2022, given the amount of time it has been taking to arrive at decisions during matches, and Asllani believes it is due to a lack of cameras.

“Using 50 per cent fewer cameras in our tournament than the men’s game, that is a catastrophe really,” the 32-year-old said.

“The decisions can’t be made with the same precision. It’s not just for us, for other teams. There are situations where I think you should have more cameras, that can be really decisive.”

“If you’re talking about the complaint our staff made, it was obvious,” he said. “We hadn’t seen it ourselves but a Swedish referee pointed out they drew the line incorrectly.

“You are incompetent at your job if you are doing it that way. There shouldn’t be a difference if it’s women’s football or men’s football. Of course it’s not good enough.

“My feeling is sometimes we put too much trust in it. Even if it’s an offside that’s very obvious then you wait for the VAR decision, you don’t know until the ref whistles if it’s a goal or not.

“We’re going to have to hope that they’ve looked at improving themselves for the semi-final.”

UEFA has been approached for comment by the PA news agency.