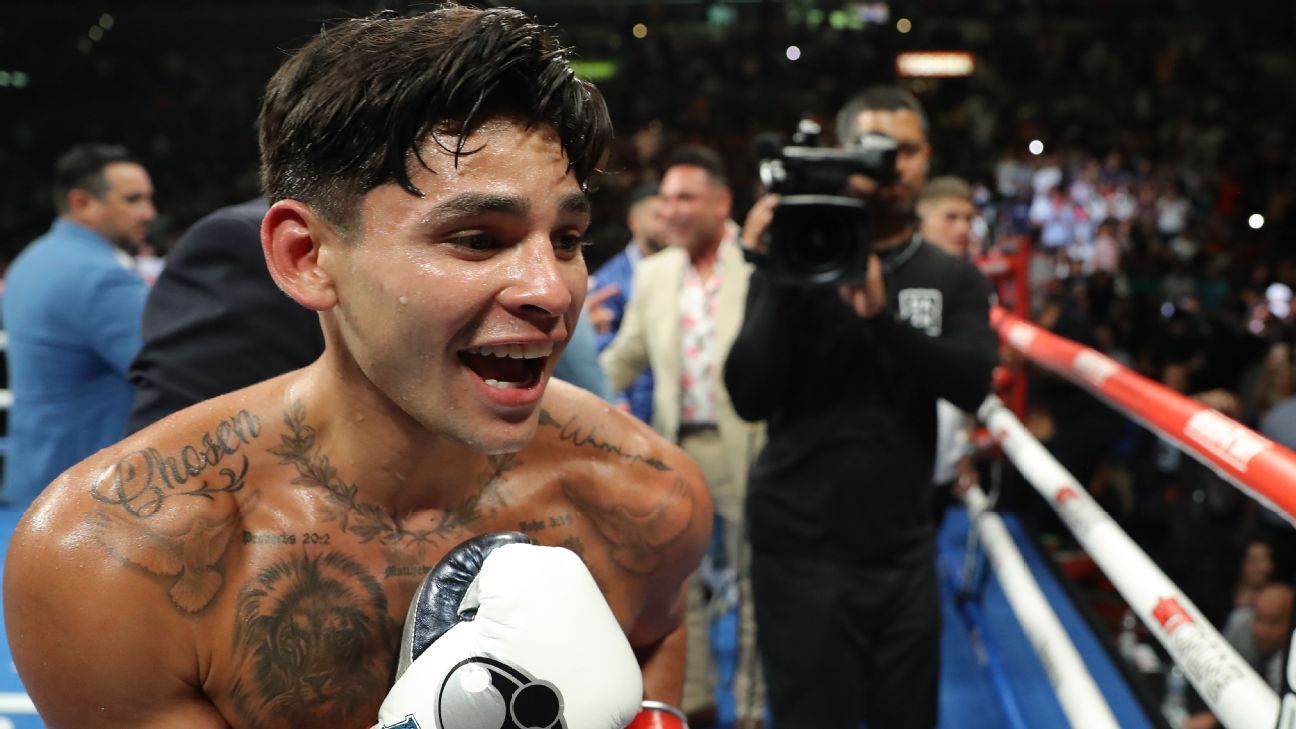 At long last, after all the trash-talk exchanges, perhaps the biggest fight in all of boxing is here. Gervonta Davis and Ryan Garcia, two of the biggest stars in the sport, announced Thursday that they’ll meet next year in Las Vegas. The fight will be contested at a 136-pound catchweight and is slated to take place in April, sources told ESPN.

Davis (27-0, 25 KOs) tweeted that he’ll first fight on Jan. 7 in what amounts to a tune-up bout. According to court records, the star boxer’s trial for his alleged involvement in a hit-and-run accident is scheduled for Feb. 16 in Baltimore. Garcia (23-0, 19 KOs) could also have an interim fight, but that has yet to be decided, according to a source.

So, there’s still a long way to go before the two step in the ring — Davis must win and emerge without injury from his interim fight — but it’s not too early to dive into some of the biggest questions about a fight that will truly transcend the sport.

There’s no title on the line and this isn’t to decided supremacy in a weight class, but this is a genuine super fight in a sport short on them, so I’ll give it a 9.

This fight has everything. Two concussive punchers with incredible hand speed, and perhaps most of all, no genuine B side. Both fighters are stars who will bring in loads of younger fans. They each have their unique followings, and while one can argue Errol Spence-Terence Crawford and Tyson Fury-Oleksandr Usyk mean more in terms of boxing prestige, Tank-Garcia will crossover to the mainstream in ways those two matchups can’t.

This shapes up as an action fight between two undefeated boxers that will land the winner squarely on the pound-for-pound list.

Who has the edge?

Davis will undoubtedly be the betting favorite and with good reason, but this feels like a 50-50 fight when all is considered.

Both boxers are largely untested and will each be taking a massive step up in class. Davis’ best win remains a 2017 seventh-round KO of Jose Pedraza to capture his only world title, a 130-pound belt. Garcia’s signature win is a seventh-round TKO of Luke Campbell last year. And in that victory, Garcia showed his resolve by surviving his first career knockdown.

Both boxers have exceptionally quick hands, but Garcia’s hand speed is the best in the sport. He’s also far bigger — and stronger — than Davis: Garcia stands at 5-foot-11 while Davis is 5-foot-5.

Still, Davis is the better boxer. A big key to the fight will surely be Davis’ southpaw jab vs. Garcia’s best punch, the left hook.

What’s at stake in this fight?

The bout will take place at a 136-pound catchweight, and both boxers have competed at both 135 and 140 pounds, giving them flexibility going forward.

With Devin Haney and Vasiliy Lomachenko in talks to square off for Haney’s undisputed 135-pound championship in 2023, the four titles could be off the table for both Garcia and Davis next year. At 140 pounds, the titles are now splintered ahead of Josh Taylor’s rematch with Jack Catterall on Feb. 4.

But really, Davis-Garcia is much bigger than belts. The winner will increase his star power exponentially and should be able to chart his path going forward. But short of a brutal KO, this feels like a fight where both boxers will raise their stock by participating in the event. Simply making a fight this big is a win, after all. 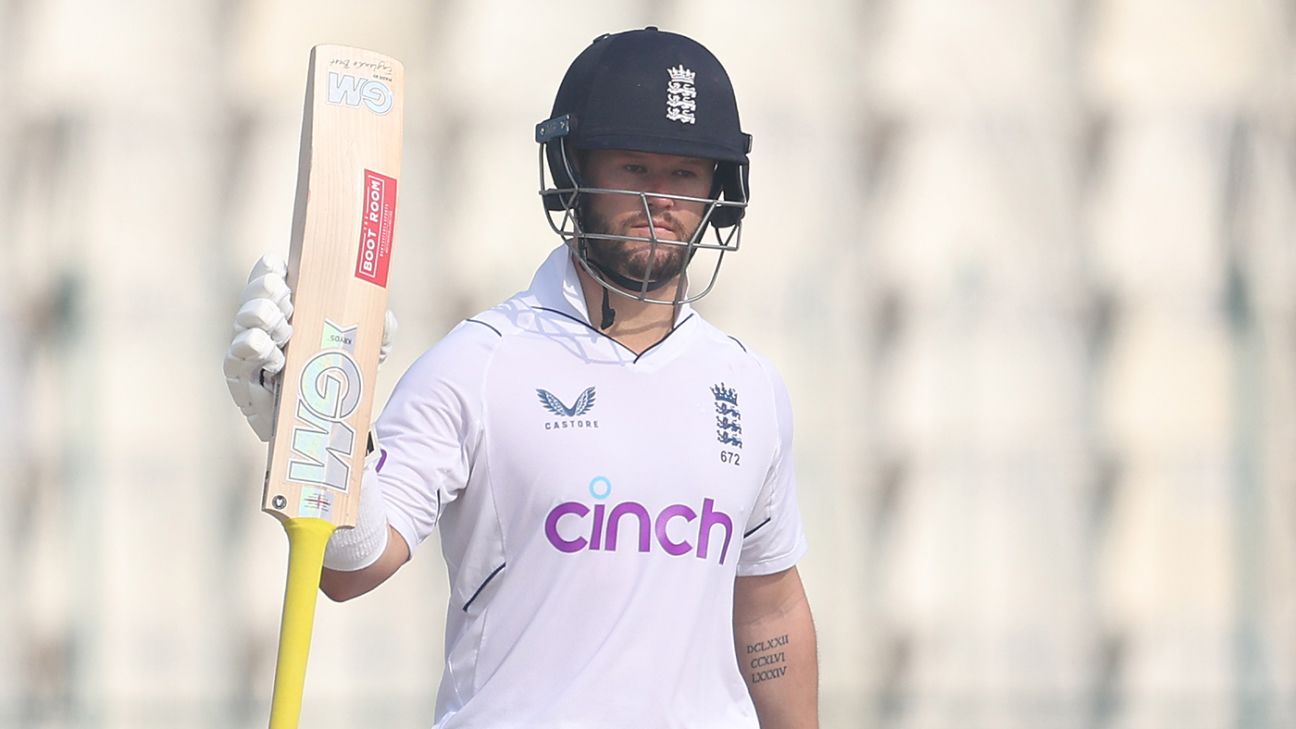 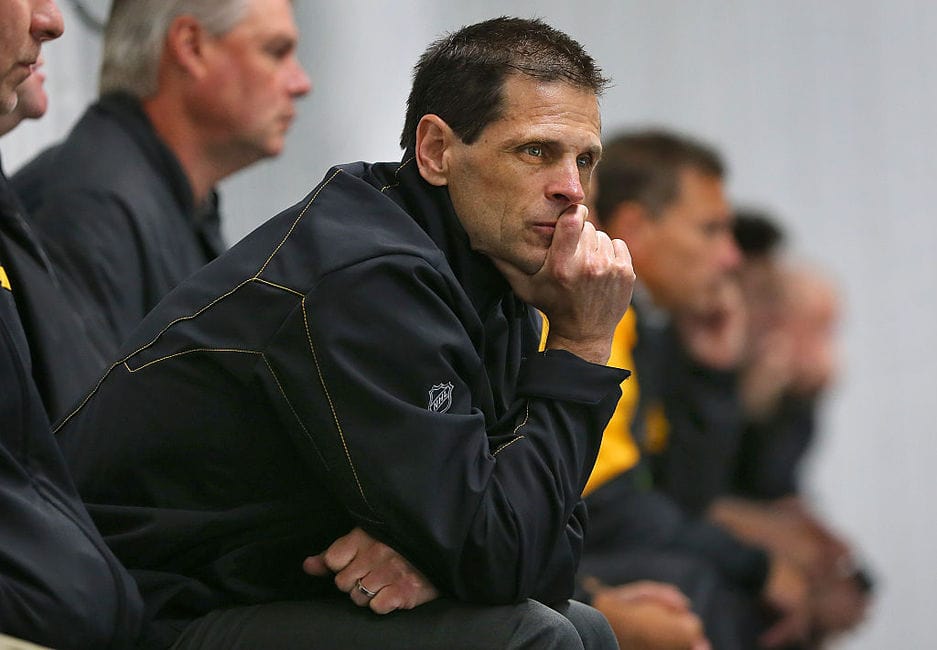 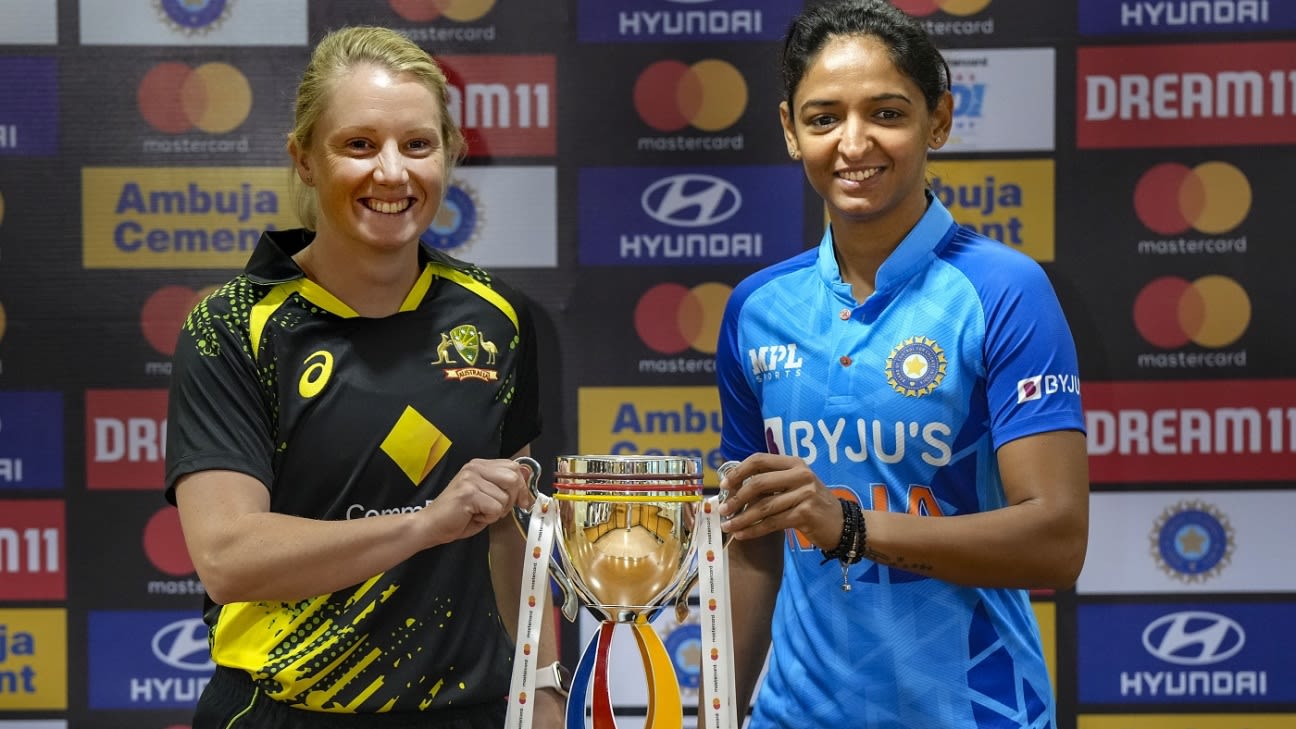 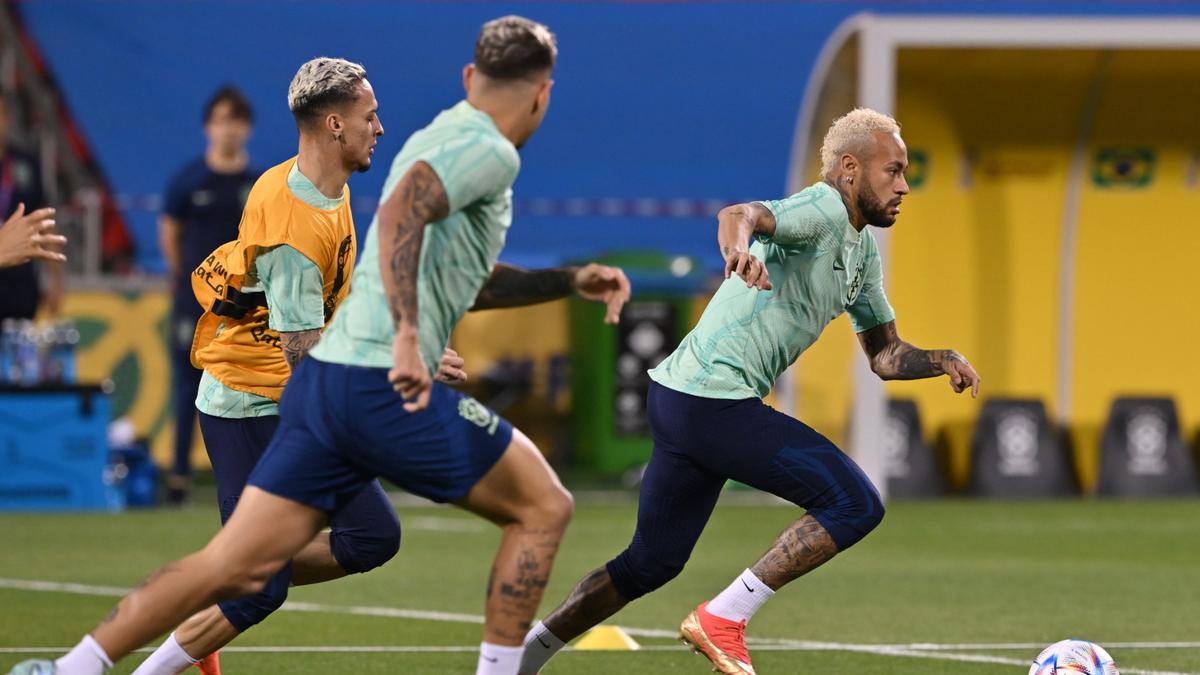 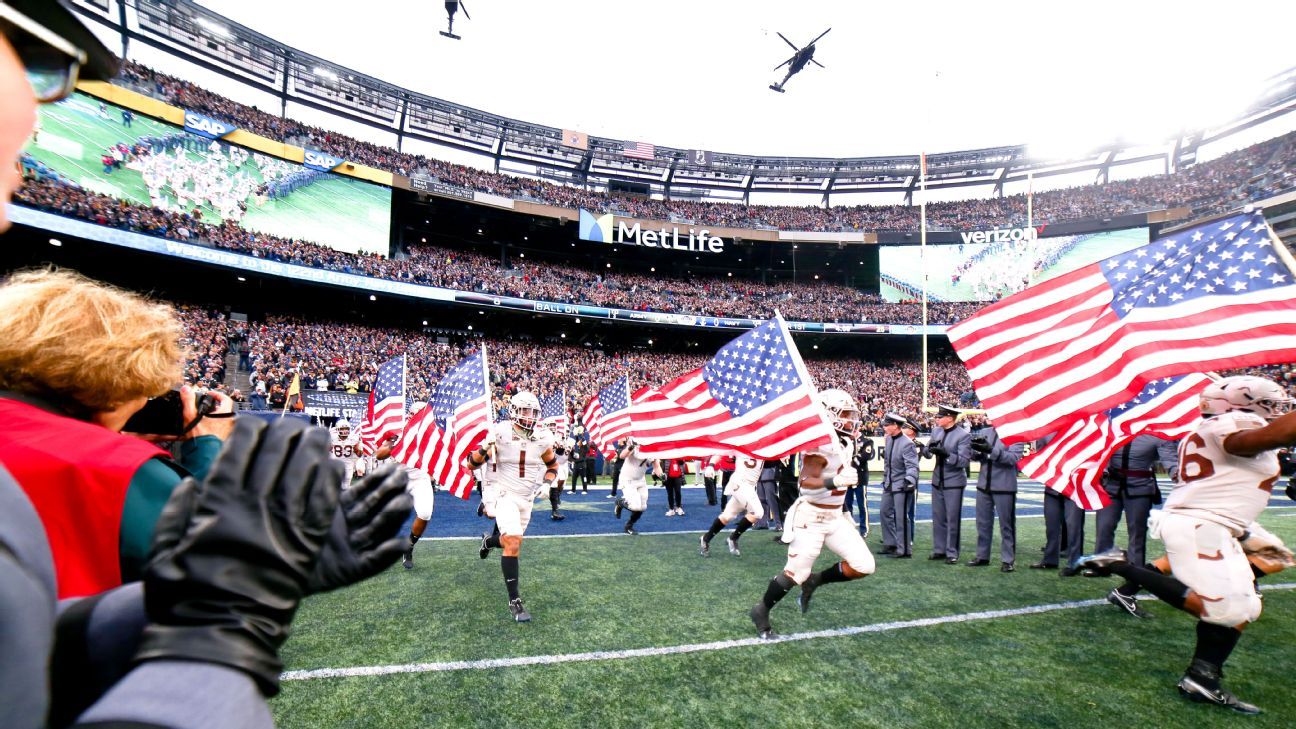 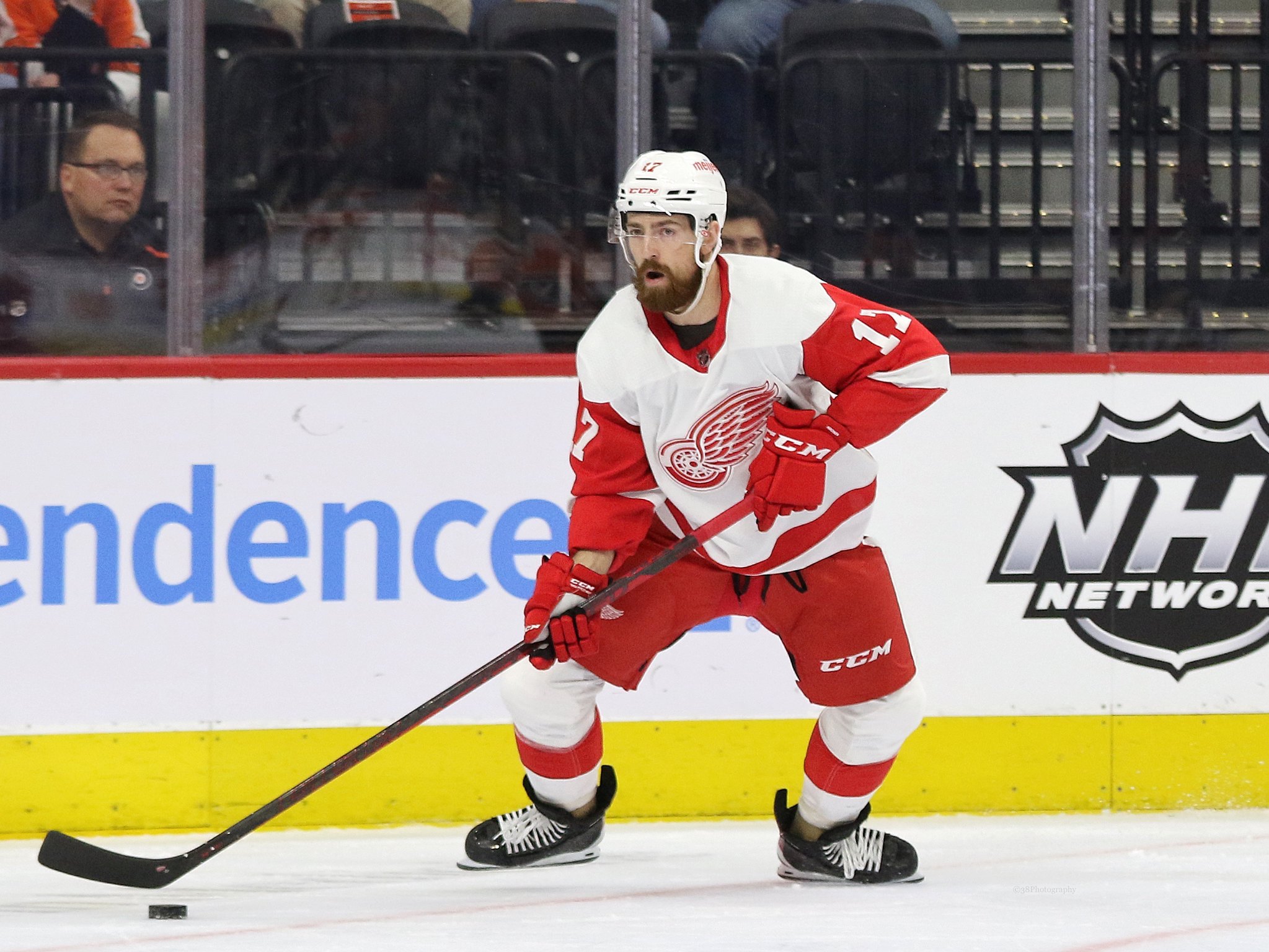 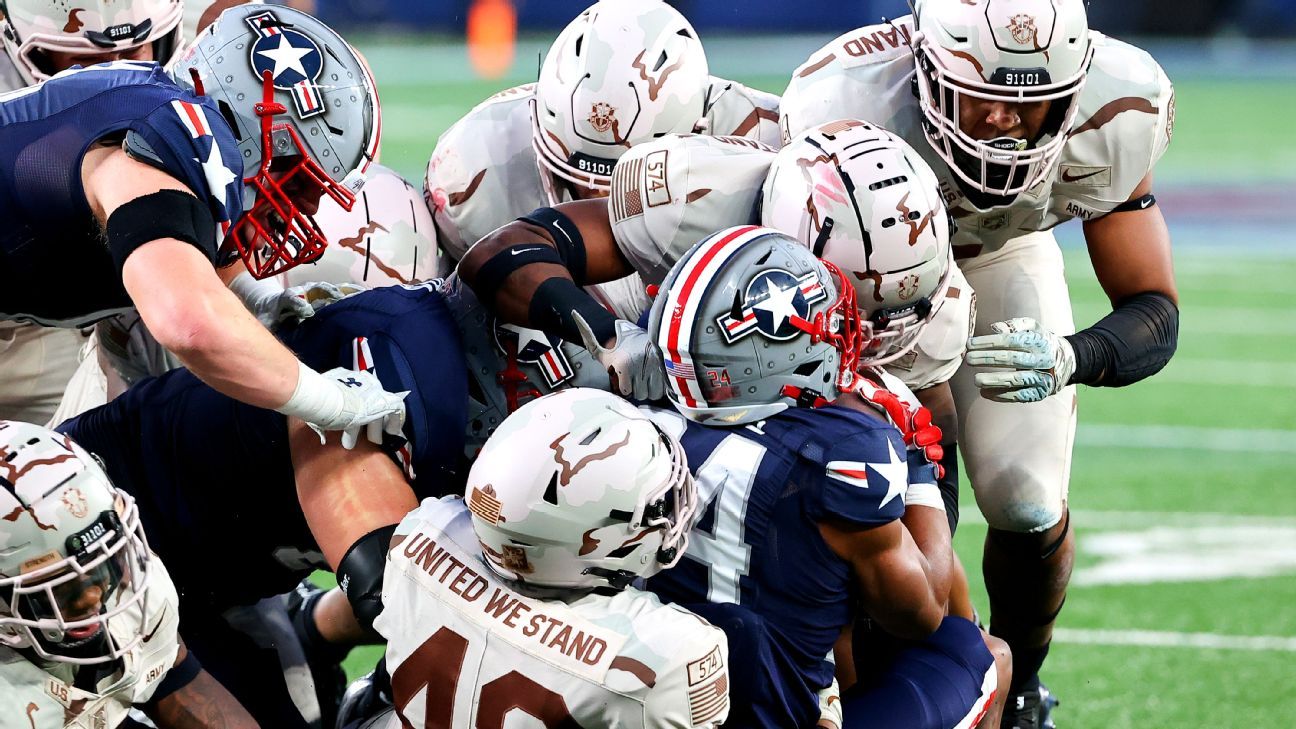 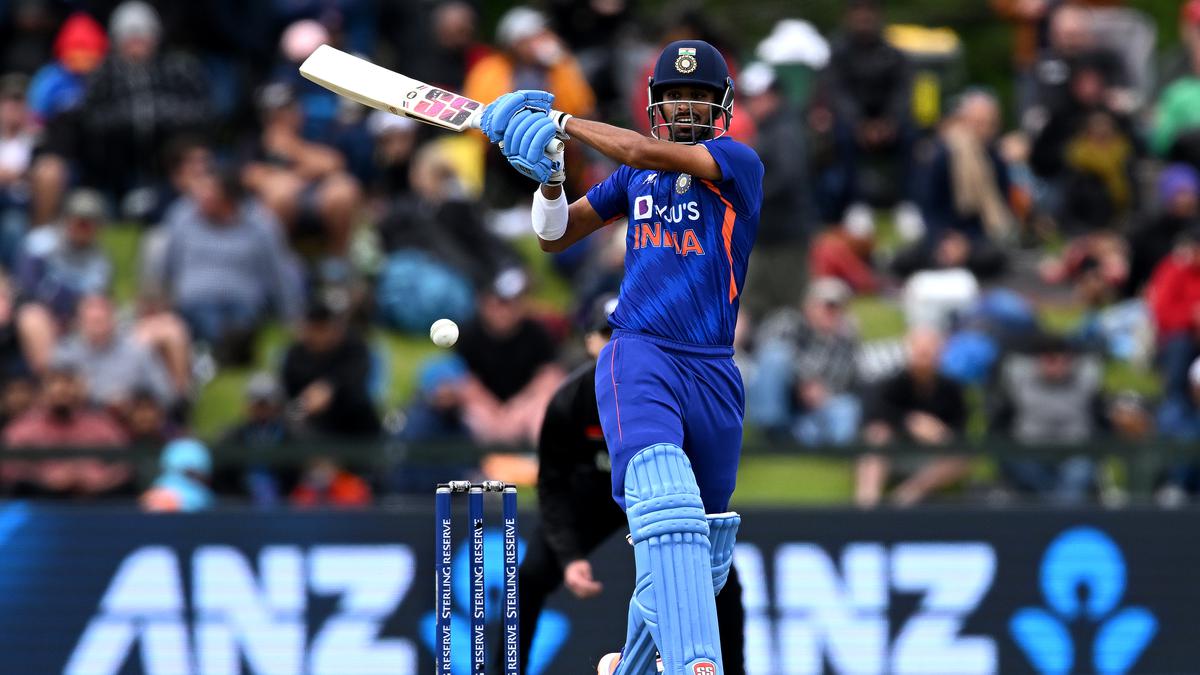