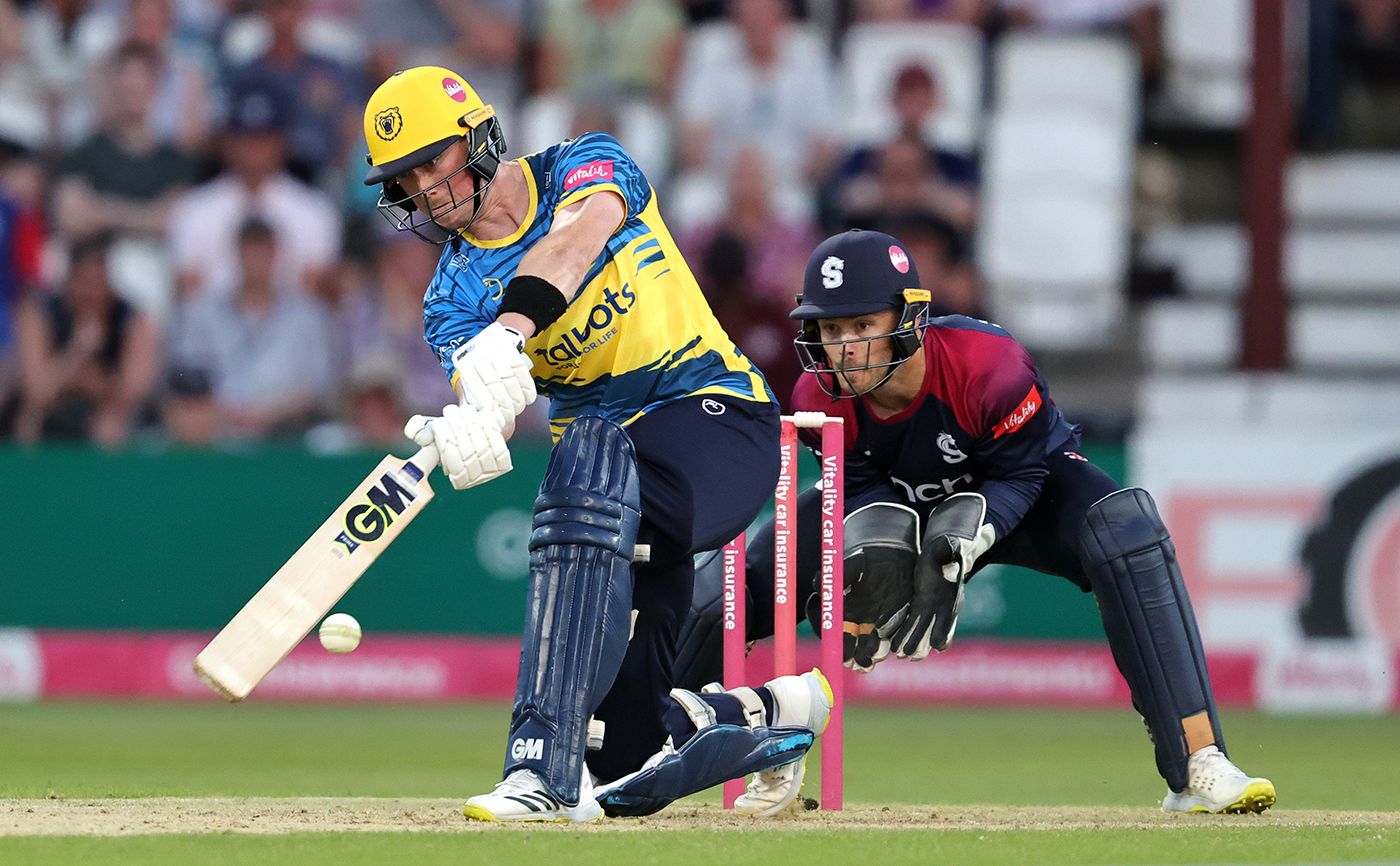 Adam Hose has left Warwickshire for Worcestershire in a bid to revive his red-ball career, three years after his last first-class appearance.
He has now signed a three-year deal at New Road and hopes to emulate his former Warwickshire team-mate Ed Pollock, who has played nine Championship games this season after struggling for opportunities at Edgbaston.

“I’m looking forward to a new chapter in my career at Worcestershire and delighted to sign for the next three years and hopefully, beyond,” Hose said. “I’ve got a fair amount of experience under my belt, but I’m only 29 and believe that my best years are ahead of me.

“I know the club has a great history and a future that looks really bright, and that excites me, especially with the talented group of youngsters that the club continually produce.

“Worcestershire have had a lot of success in recent times in white-ball cricket, and I want to play my part in repeating that Vitality Blast success of 2018 and 2019. But Ed was given his chance to play more red-ball cricket after moving to Worcestershire from Warwickshire, and I’m hoping I can also earn that opportunity with my form and in training.”

Hose’s signing is a coup for Worcestershire. Several counties were interested in signing him, and they have already suffered two significant blows this summer with Moeen Ali and Ed Barnard both due to leave for Warwickshire at the end of the season.

“It is an excellent signing for the club,” Alex Gidman, their coach, said. “Adam has turned himself into an exceptional cricketer. From a white-ball perspective, he has become one of the best batters in the country.

“He is also very keen and eager to play more red-ball cricket and prove to everyone how good he is in that format as well. We’re delighted that he wants to come and play for us.”