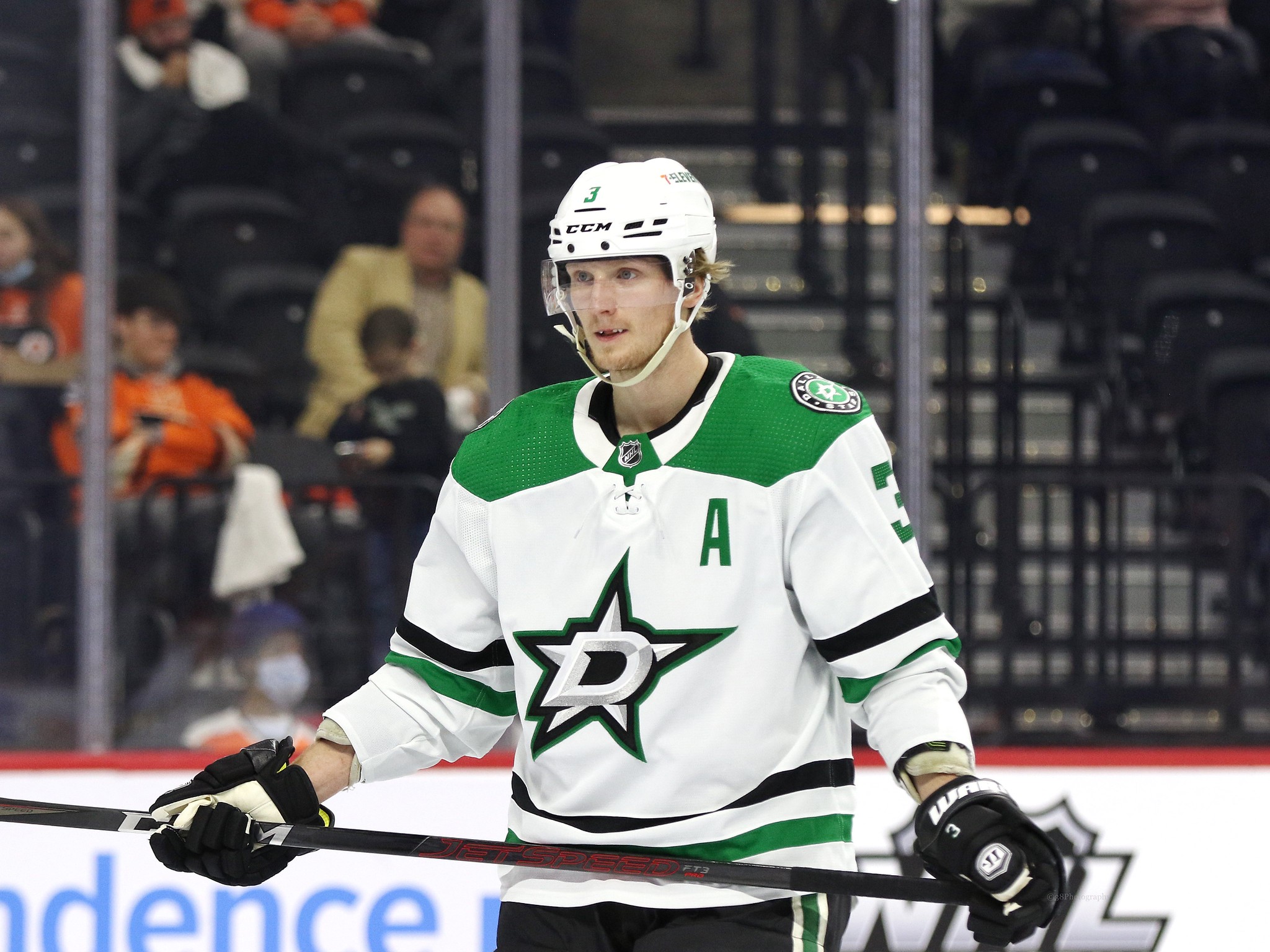 Entering free agency, John Klingberg was one of the prize unrestricted free agents (UFA) on defense, but it took him 16 days after the beginning of free agency to find a new home. Friday, Klingberg agreed to a one-year contract with the Anaheim Ducks for $7 million, according to Kevin Weekes of ESPN, in something that was a surprise move for the veteran defensemen.

In January, David Pagnotta of The Fourth Period reported that Klingberg requested a trade after contract extension negotiations hit a wall. The Stars kept Klingberg through the trade deadline despite fielding calls on the 29-year-old. Dallas ended up getting into the Western Conference playoffs as the No. 7-seed and took the Pacific Division-winning Calgary Flames to seven games before being eliminated in overtime. By keeping Klingberg, general manager (GM) Jim Nill now loses him for nothing, while Anaheim GM Pat Verbeek adds the best available free agent blueliner.

What the Ducks Are Getting

After Kris Letang came off the board when he signed a six-year contract extension for $36.6 million with the Pittsburgh Penguins, the Ducks got the next best option and they are also getting one of the top offensive-minded defensemen in the NHL. One of the top puck-moving blue liners, Klingberg averaged 22:13 of time on ice a game last season and finished with six goals and 41 points in 74 games. Nineteen of his 41 assists came on the Stars’ power play and he averaged 0.64 points per game, tops for this free-agent class on defense.

Dallas drafted Klingberg 131st overall in the fifth round of the 2010 Entry Draft and in his eight seasons with the Stars, he has 71 goals and 303 assists in 552 career games. His best postseason was in the 2020 bubble in Edmonton where he helped lead the Stars to the Stanley Cup Final, before losing to the Tampa Bay Lightning. In 26 playoff games, he had 21 points on four goals and 17 assists. He finished his Dallas career with 374 points, which ranks him third all-time in franchise history. Not only is Anaheim getting a top-pairing defenseman, but they are also getting a quarterback for the power play.

Adding Klingberg strengthens the Ducks’ defense, with a group that includes Cam Fowler, Jamie Drysdale, Kevin Shattenkirk, Simon Benoit, Josh Mahura, and Urho Vaakanainen. At the trade deadline in March, the Ducks sent Hampus Lindholm to the Boston Bruins and acquired as part of the deal the Bruins’ 2022 first-round pick and Vaakanainen, who they recently re-signed to a two-year contract. Verbeek also traded Josh Manson at the trade deadline to the Colorado Avalanche, where he won the Stanley Cup in June over the Lightning.

Before signing Klingberg, the Ducks had just under $26 million in cap space and there is still plenty of room to add more free agents for the upcoming season. Center Nazem Kadri is still on the market as one of the top players and would be a nice addition to Anaheim’s top six. There is still more work for Verbeek to do with a lot of cap room.