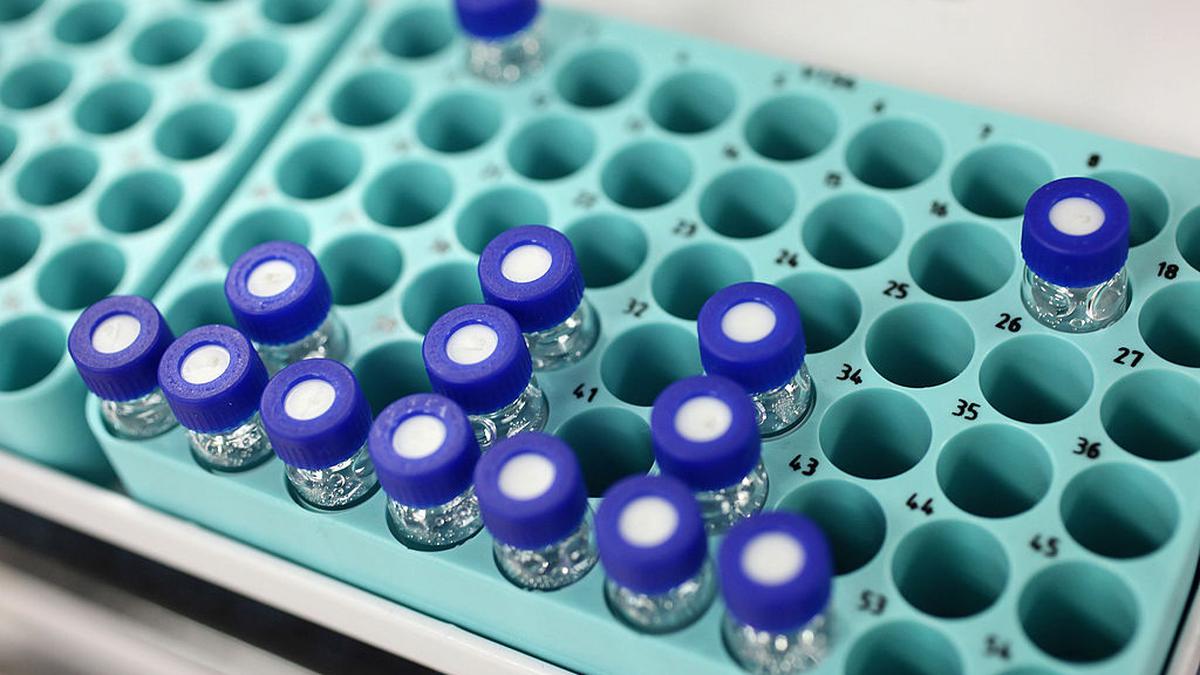 When the world was reeling in the pandemic, ace kabaddi player Ajay Thakur was caught in the crossfire between his commitment to his job as a Deputy Superintendent of Police (DSP) and the anti-doping rule that required his ‘’whereabouts’’.

His job in the Intelligence department of the police force, and on security duty with VIPs forced him to keep his whereabouts confidential, but being part of the Registered Testing Pool for anti-doping, he was supposed to disclose his location.

Poor communication led to three failures, spread over three quarters in a year, and the Arjuna awardee was slapped with six months of ineligibility, from March 2021, by the Anti-Doping Disciplinary Panel.

Scrutinising the case, the Anti Doping appeal panel, under the chairmanship of Nalin Kohli noted in its recent order that the athlete had already served the ineligibility period, and the success of the appeal was only in principle but would help the authorities strengthen the system, especially in terms of better communication.

The player had communicated to a NADA official telephonically, but it was not recorded.

The appeal panel suggested better communication through email, registered posts and a follow-up with telephone calls with the concerned athletes on their registered phone numbers. It was also mentioned that all details of communication should be recorded, and there should be an escalation in the level of communication in case of a lack of response, through the national federation and other stakeholders.

The appeal panel thanked the player for presenting his case, thus helping the system plug the loopholes, and tune the anti-doping drive towards a higher degree of fairness for the athletes. The idea of anti-doping is to catch the guilty and not trap the innocent athletes with inadequate procedures.