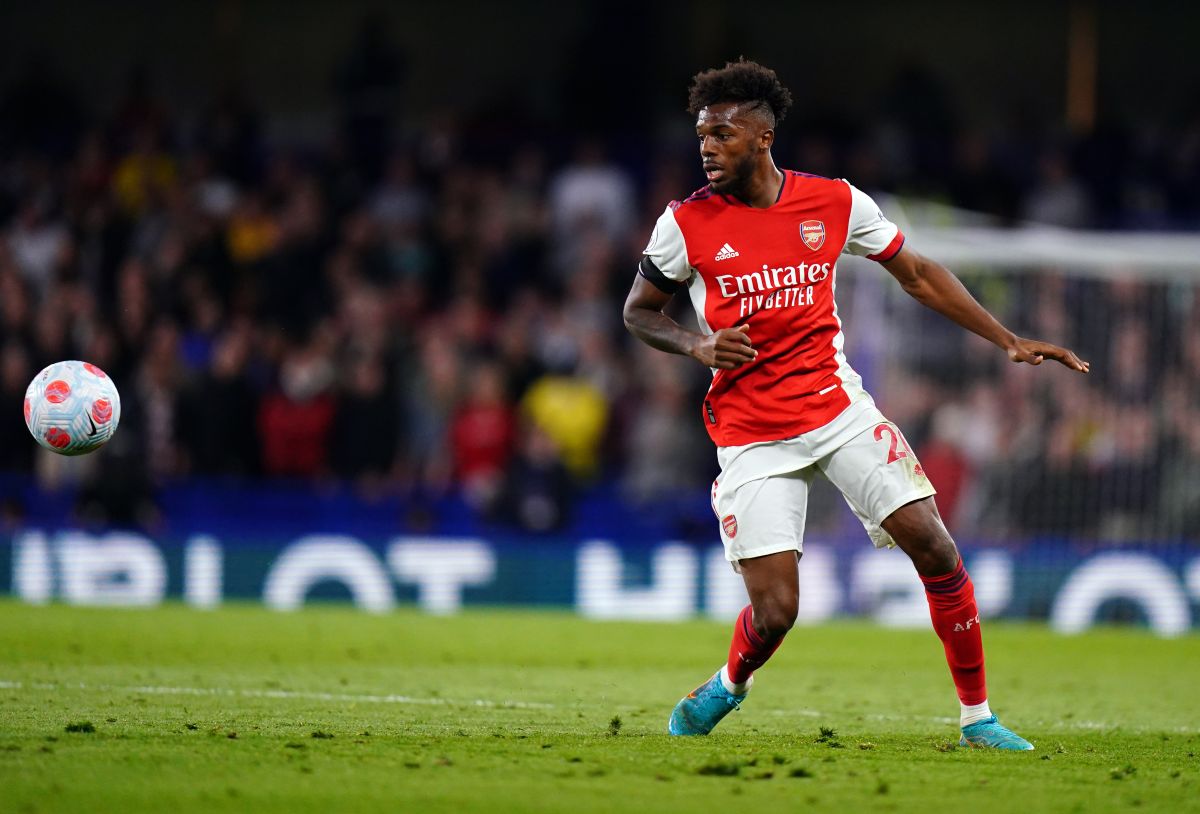 The 22-year-old Portuguese made 28 appearances in all competitions last season after joining the Gunners from Benfica in the summer of 2021.

He scored once, in a 3-1 win over Manchester United at the Emirates Stadium in April.

Opportunities may have been more limited this season with Kieran Tierney manager Mikel Arteta’s first-choice left-back and another option in the position, Oleksandr Zinchenko, having recently joined the club.

Tavares had been linked with Italian side Atalanta but will instead join last season’s Ligue 1 runners-up for the 2022-23 campaign.

An Arsenal statement read: “Everyone at Arsenal wishes Nuno all the best this coming season with Marseille.

“The loan deal is subject to the completion of regulatory processes.” 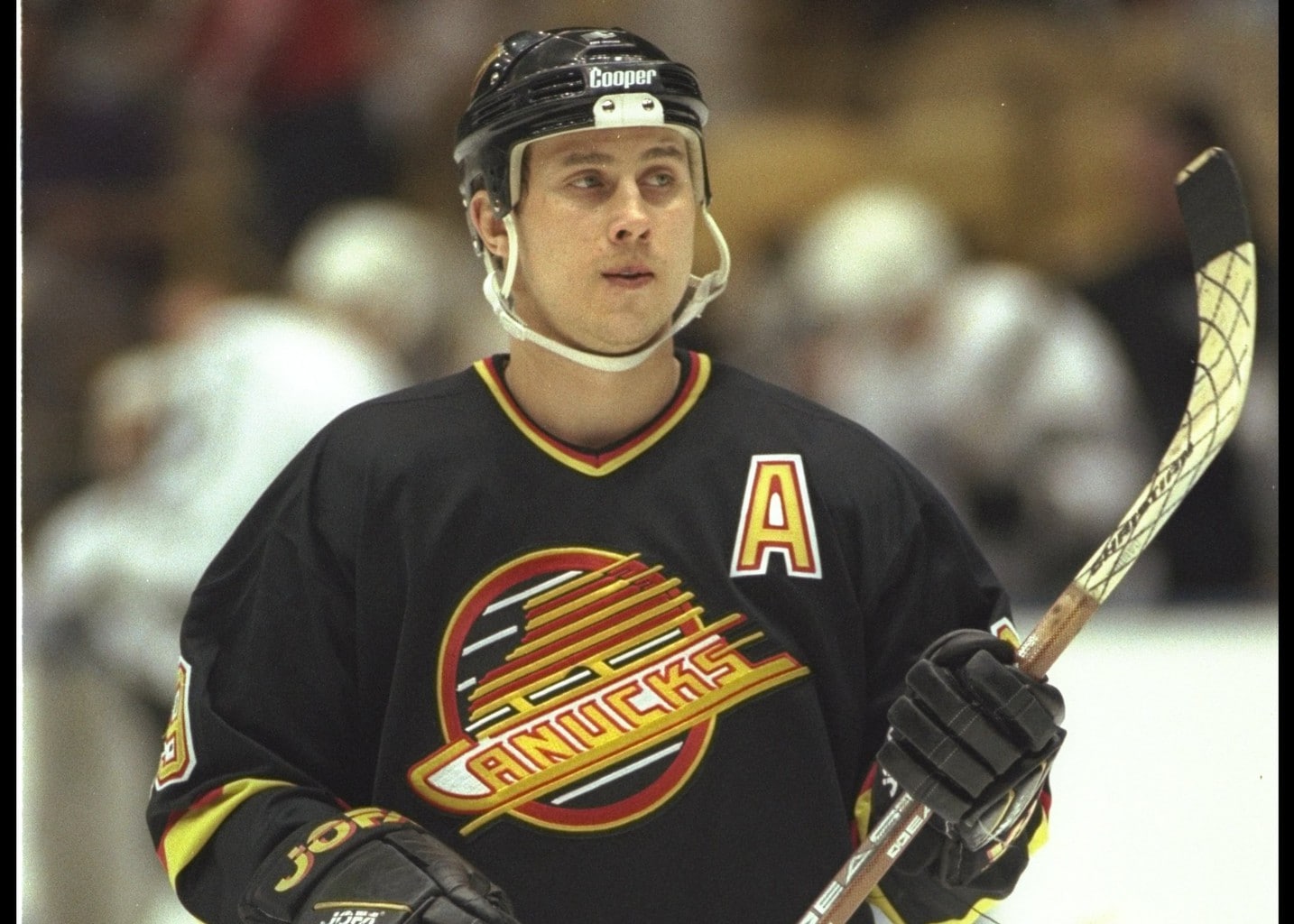 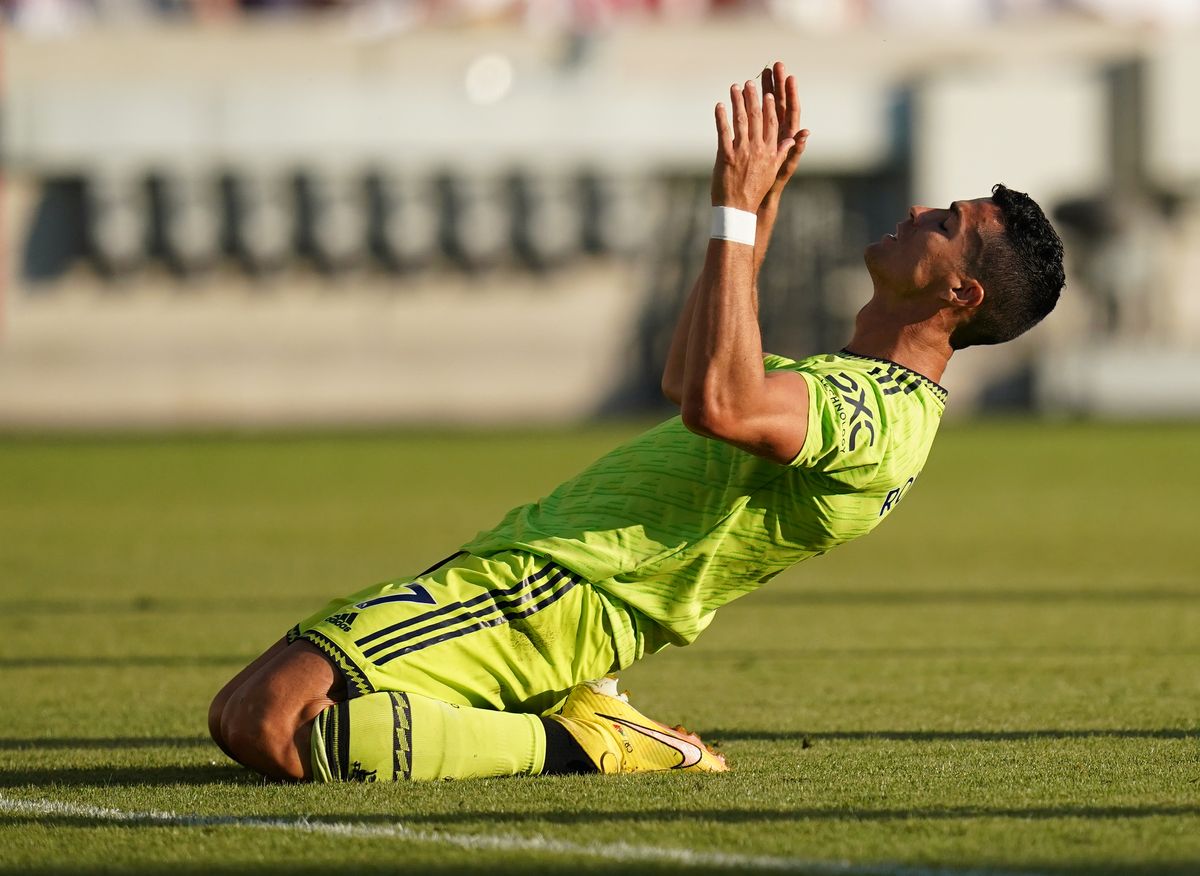