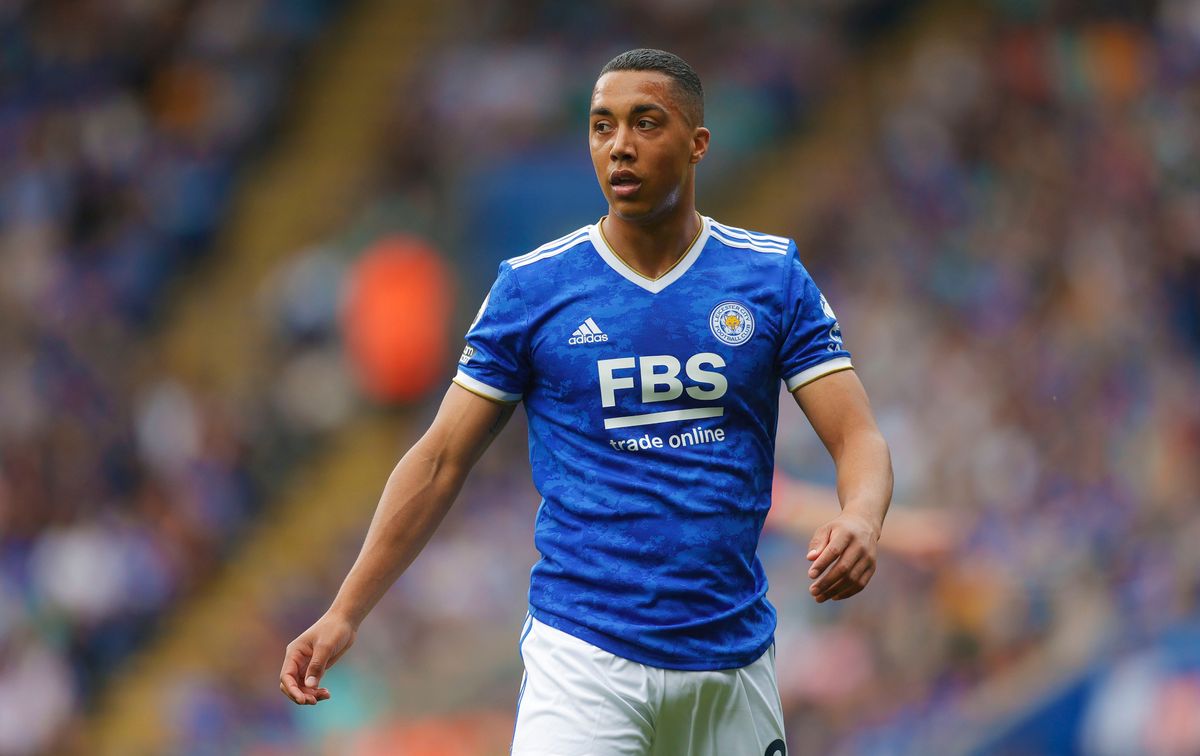 Arsenal have reportedly had a bid for Ajax defender Lisandro Martinez rejected, while the arrival of Fabio Vieira will not impact their pursuit of Leicester midfielder Youri Tielemans.

Porto confirmed the sale of midfielder Vieira to the Gunners in a £34m deal on Friday, making the Portuguese their third summer signing.

Brazilian forward Marquinhos and American goalkeeper Matt Turner have also arrived at the Emirates, but their transfer business continues apace.

According to the Athletic, the north London club want to add Ajax’s Martinez to their defence for next season.

However, an opening bid of around €30m was turned down by the Dutch club.

The 24-year-old Argentina international wants to join Mikel Arteta’s side, though, where he would compete with Gabriel for a centre-back spot, as well as providing another left-back option to cover for Kieran Tierney.

Tielemans remains a target for Arsenal and he would cost around £25m, but Granit Xhaka might have to leave before a deal is done.

The Evening Standard reports that the Belgium international wants to leave the Foxes this summer, as he enters the final year of his contract.

A lack of Champions League football won’t put Tielemans off, and the arrival of Vieira from Porto won’t impact Arsenal’s plans of making a move.

Arsenal are busy in the transfer market already – and have reportedly already tied up their first deal of the window according to reports.

The search for a striker is ongoing. Gabriel Jesus is still a huge rumour, with the Gunners set to offer him a huge pay rise – though there may yet be stumbling blocks. Gianluca Scamacca remains the Plan B for Arsenal, though both Napoli striker Victor Osimhen and Juventus star Alvaro Morata have been touted.