Aryna Sabalenka beat Jessica Pegula 6-3, 7-5 on Friday and advanced to the semi-finals of the WTA Finals as second-ranked Tunisian Ons Jabeur was eliminated.

Her victory assured Sabalenka of second place in the Nancy Richey Group and a berth in the knockout stages.

Seventh-ranked Sabalenka had done her part with the victory over third-ranked Pegula.

With so much on the line, Sabalenka was dialed in from the start.

“I’m just happy that I was really focused from the beginning to the end and I was able to finish this match in two sets,” she said.

Sabalenka, who improved to 4-1 against Pegula, took charge early and took full advantage of four first-set double faults from Pegula.

The second set was a more tightly contested affair, Pegula quickly erasing an early break as Sabalenka suddenly found herself struggling on serve.

Despite seven double faults in the second set, Sabalenka managed to keep it close and broke for a 5-3 lead to pile the pressure back on Pegula.

Pegula, who secured her spot in the elite season-ending event with her triumph at Guadalajara in October, responded with a service break of her own and leveled the set at 5-5, Sabalenka digging deep to win the last two games and polish it off in two sets.

“It’s tough but that’s tennis,” Pegula said. “You have one good week, and then you’re right back at it the next. There’s a lot of really high highs and low lows.

“You end the year well and then I come here, lose all my matches,” added Pegula, who noted the number of her defeats this week in Fort Worth was the same as she’d endured in “like three months.”

Jabeur, a finalist at Wimbledon and the US Open this year, could have still sneaked into the semis with a straight-sets win over Sakkari.

But she didn’t get a look in as a “fearless” Sakkari wrapped up a victory in just 69 minutes.

As group winner, Sakkari guaranteed she won’t have to take on number one ranked Iga Swiatek in the semi-finals.

Instead she’ll face either Caroline Garcia or Daria Kasatkina, who clash on Saturday with second place in the Tracy Austin Group on the line.

“I think I just have to keep doing what I’ve been doing,” Sakkari said in an on-court interview. “I’m trusting myself. I’m just fearless on the court.”

Sabalenka will have the unenviable task of taking on Swiatek in the semi-finals. The Polish star, whose eight titles this year include the French Open and US Open, has reigned at number one for 30 weeks.

Swiatek has won the last four of their five career meetings, including a US Open semi-final in September. 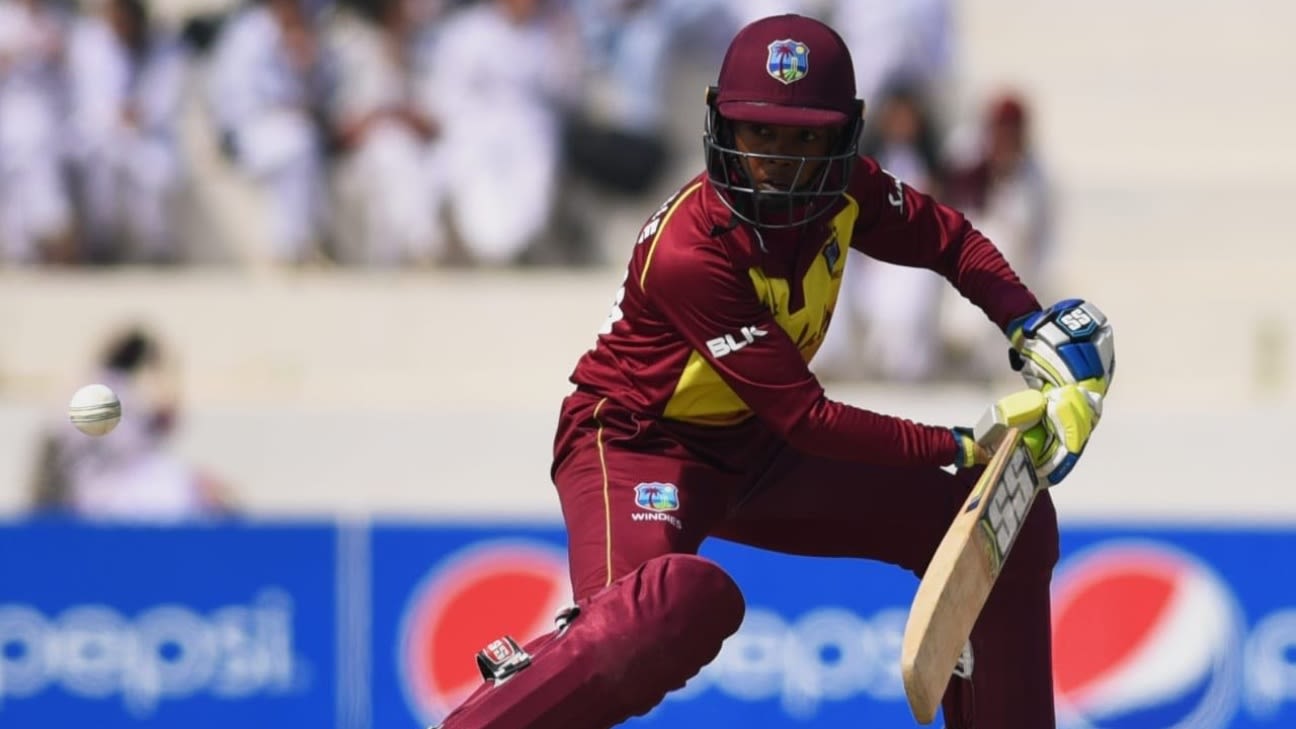 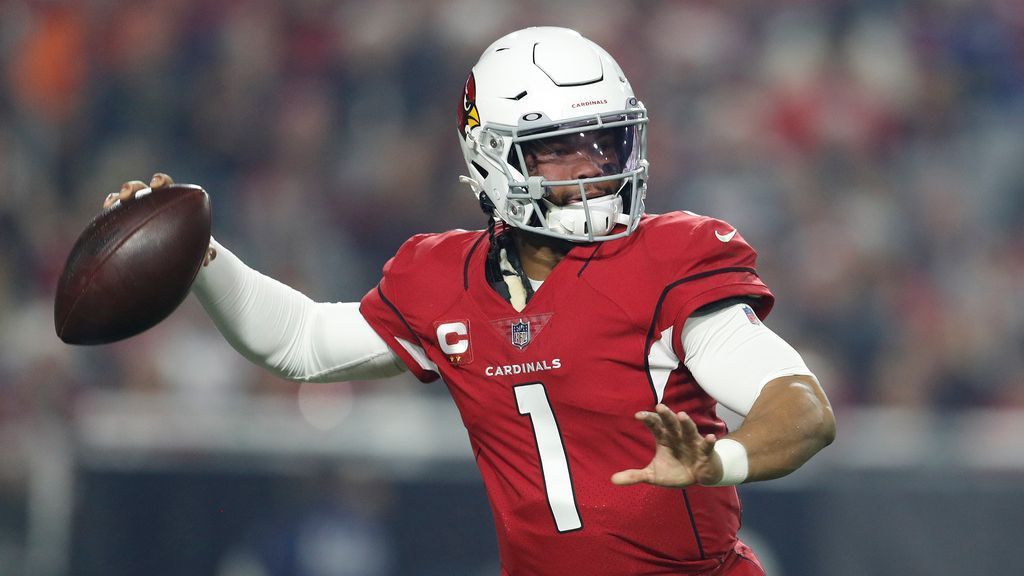 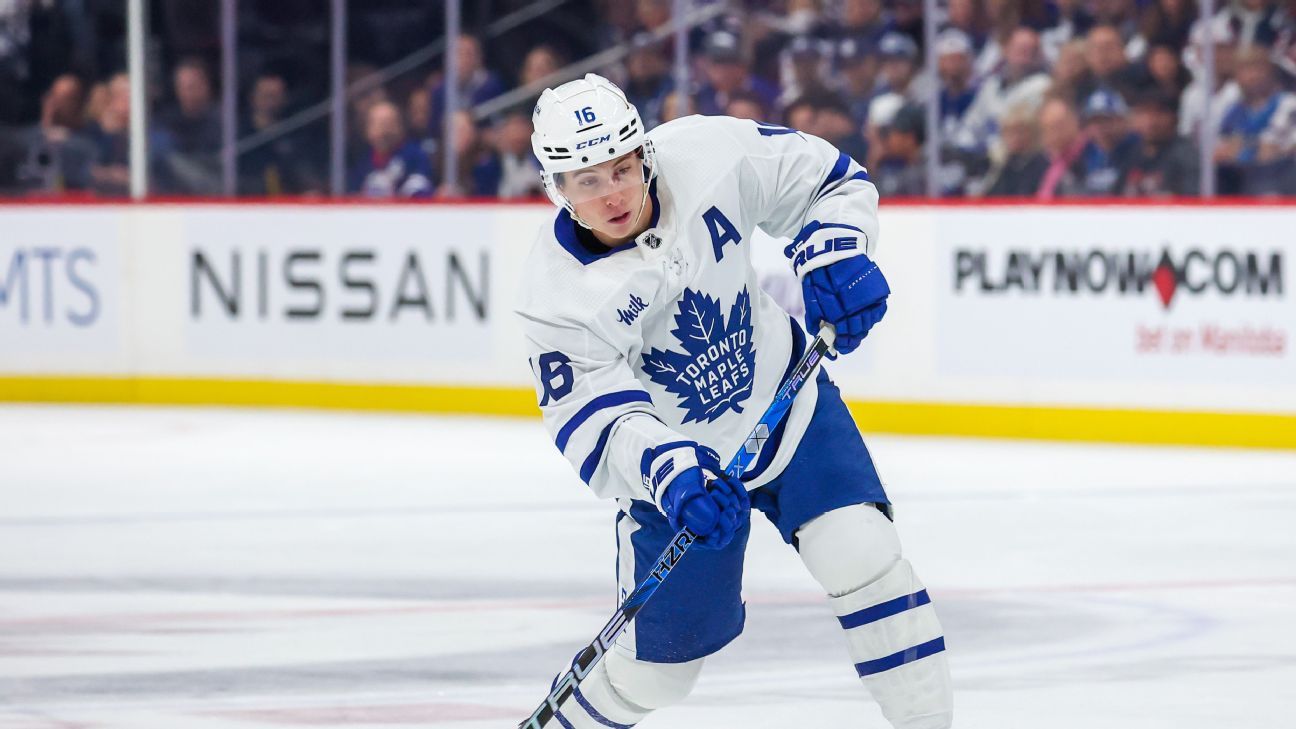 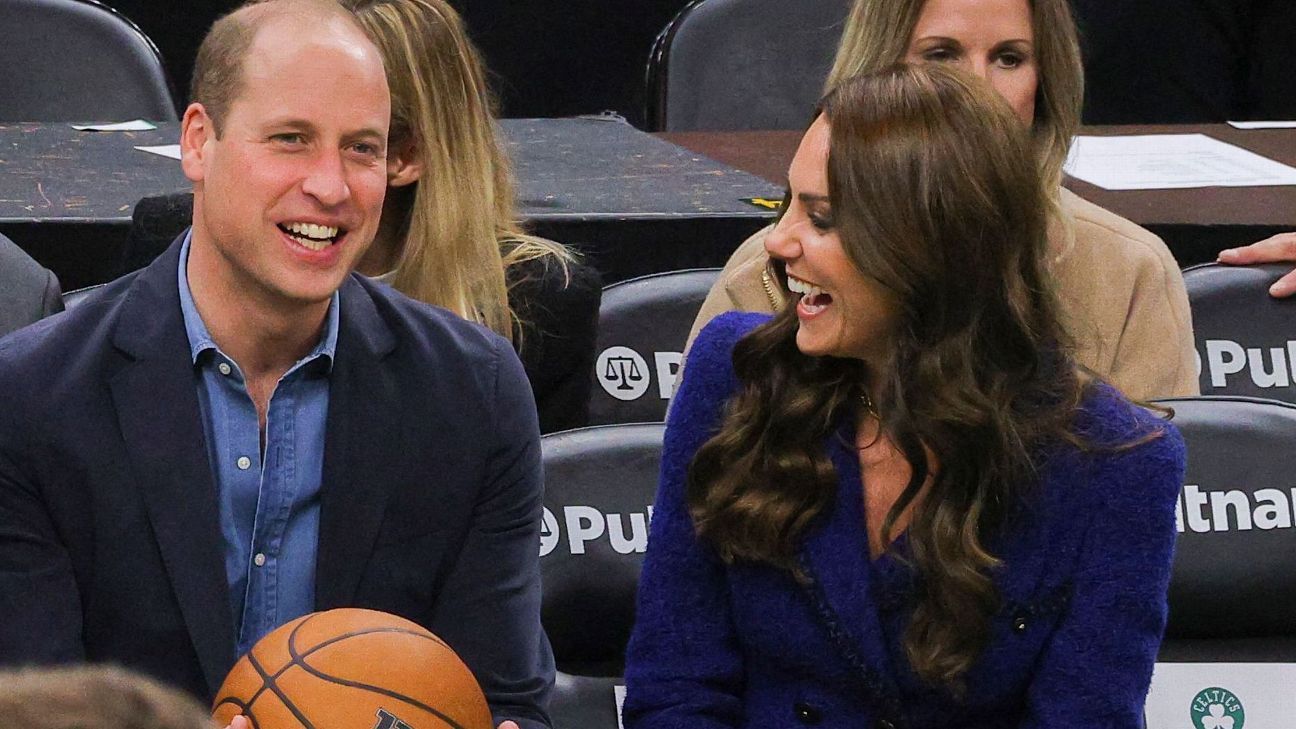 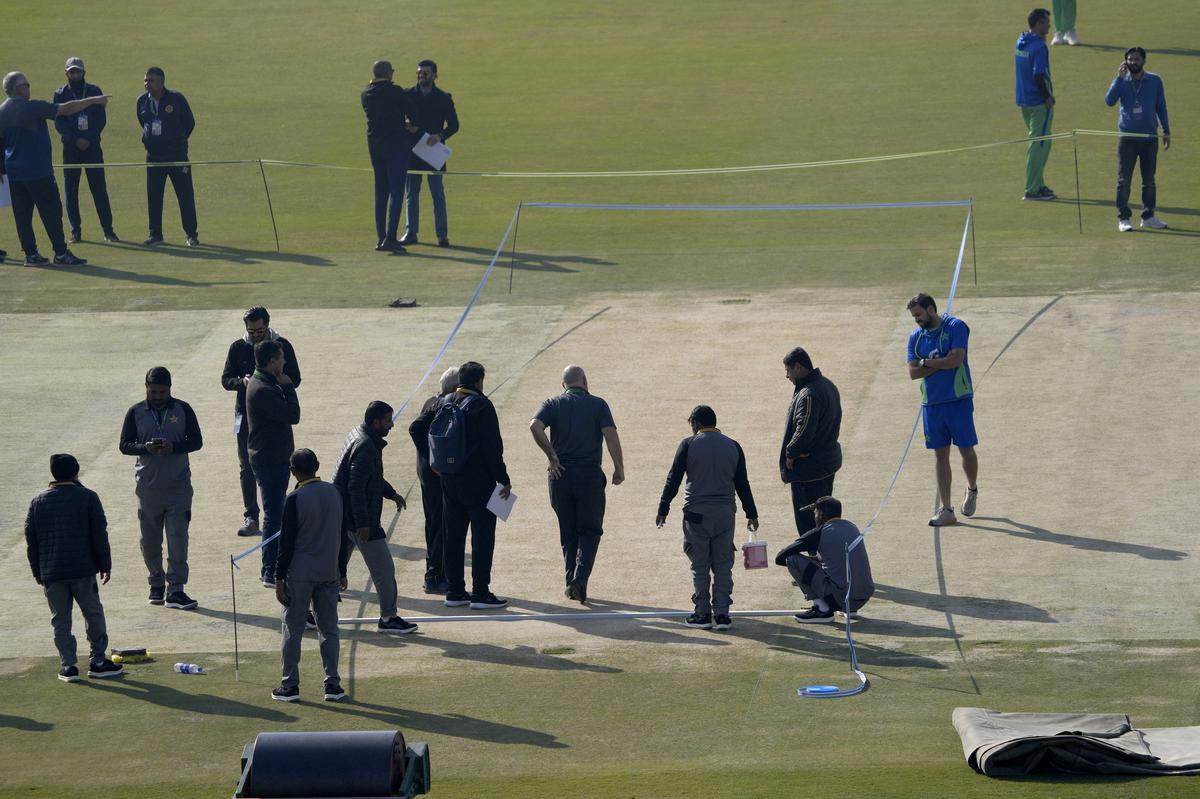 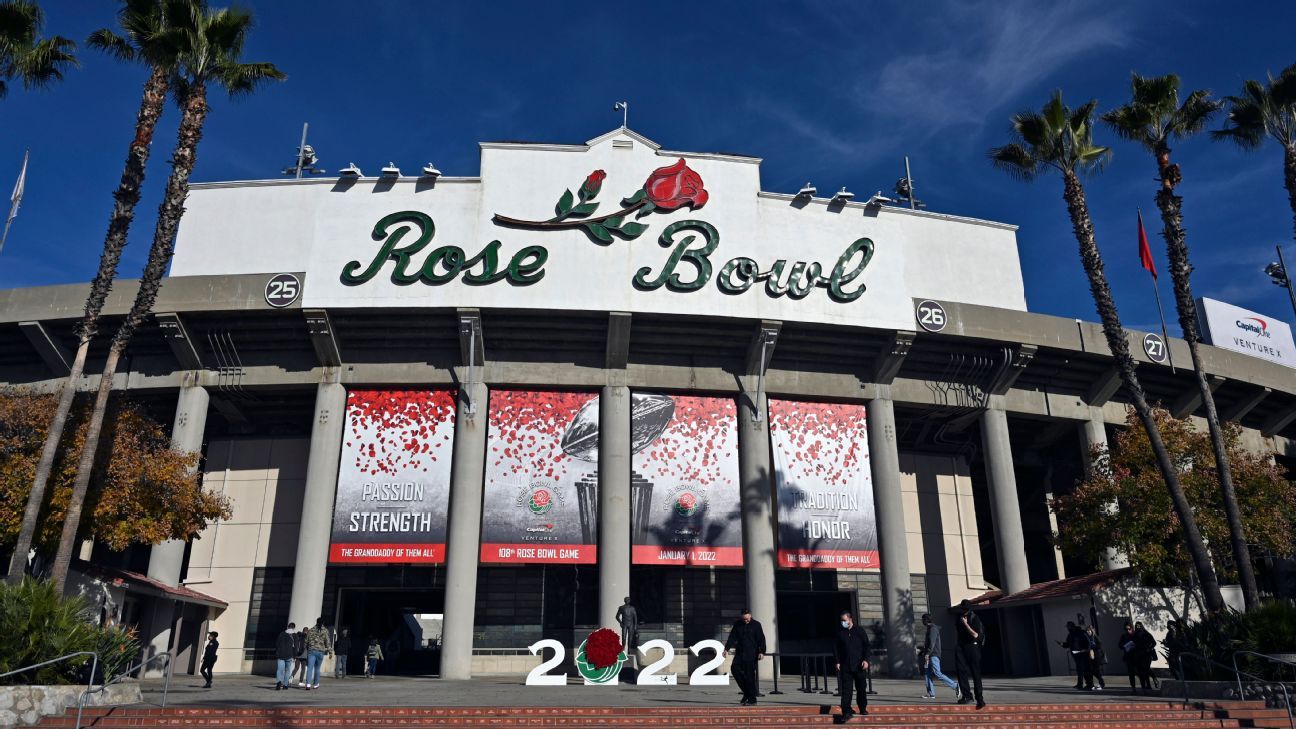 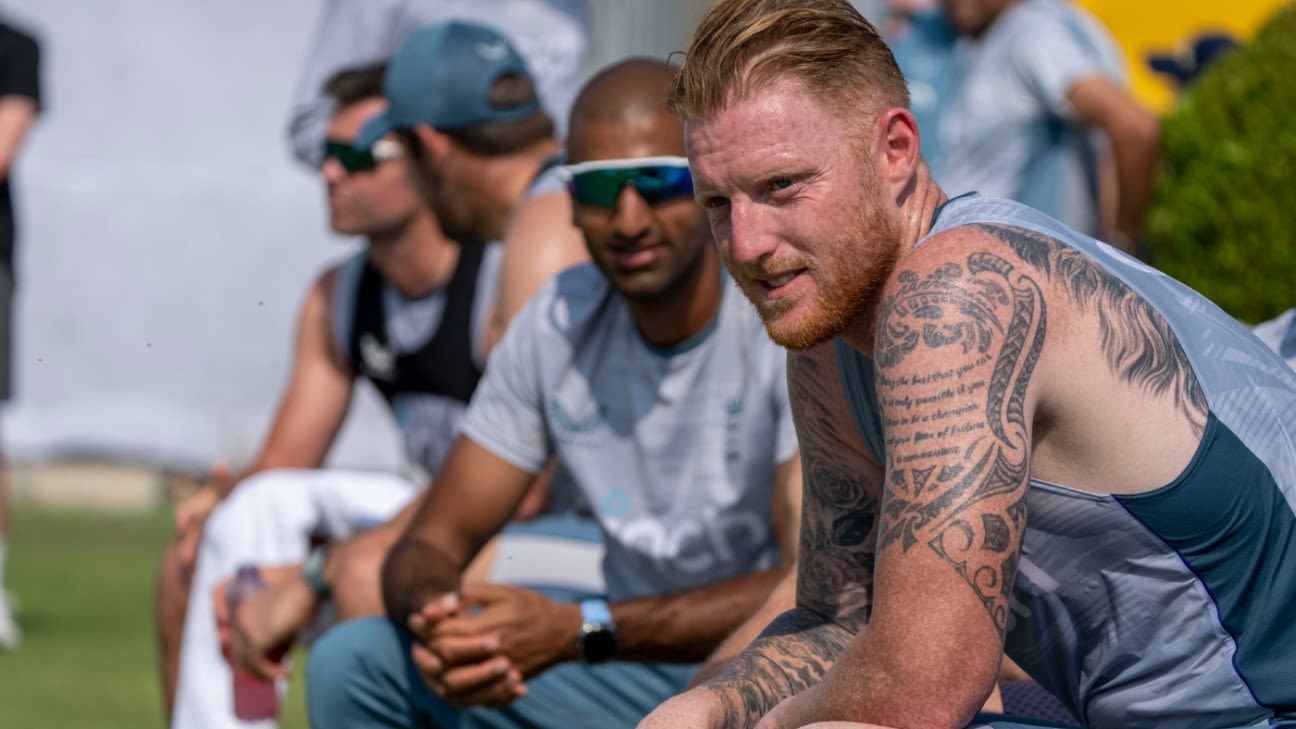