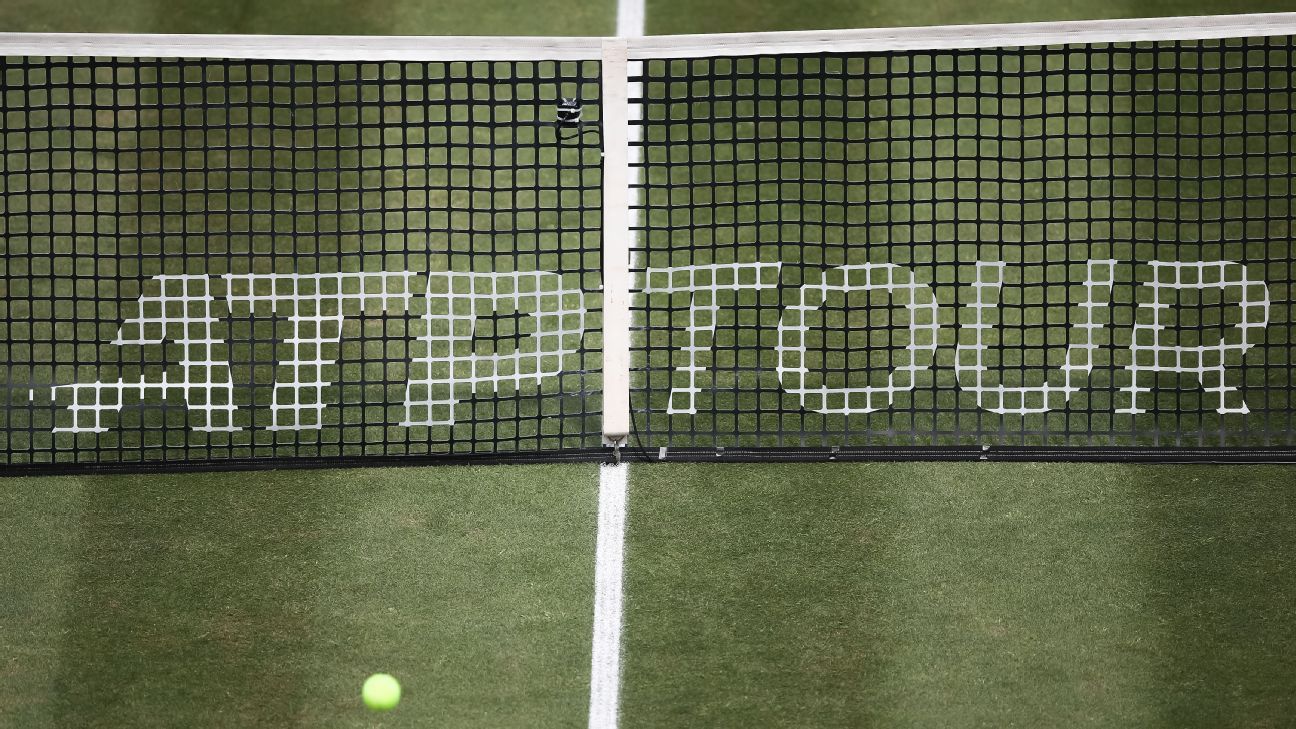 The ATP announced on Tuesday it will allow off-court coaching during the second half of the season on a trial basis. Starting with events held after the conclusion of Wimbledon in July, coaches will be allowed to sit in designated seats and provide verbal and non-verbal coaching (hand signals) during qualifying and main draw matches.

The trial will run through the year-end ATP Finals in November, and will include the US Open.

“Various coaching rules have been trialed across the sport in recent years, including on-court coaching and coaching via headsets,” the ATP said in a statement. “Today’s announcement brings alignment for the second half of the season across the ATP Tour, US Open and WTA Tour, where an off-court coaching trial is already in place.”

The trial stipulates that coaches must not disrupt play or hinder their opponent, and allows verbal coaching only when the player is on the same end of the court and must be limited to a few words or short phrases. Coaches are still not allowed to speak to their player if and when they leave the court, and penalties are still applicable.

Several past and present players have been outspoken about their desire for coaching to be allowed, including world No. 6 Stefanos Tsitsipas. “My opinion on that is that coaching should be allowed, there should be certain regulations and certain ways to enhance it into players performance without it becoming too much,” he said in 2021.

On Tuesday, ESPN analyst and former player Brad Gilbert tweeted, “Finally,” about the news and called it, “long overdue.”

But not everyone was enthused about the trial. “There are still players who can’t afford to have a coach travel with them,” former player Amer Delic tweeted. “What happens in that case?”

Andy Roddick, the 2003 US Open champion, added “Some players share coaches so brings in tough scheduling conflicts as well.”

The ATP will assess the trial following the end of the season to determine if such coaching will be allowed on tour going forward.