Felix Auger-Aliassime stretched his winning run to 16 matches on Friday as he defeated Frances Tiafoe 6-1, 6-4 to power into the semifinals of the Paris Masters.

The 22-year-old Canadian is attempting to capture a fourth title in as many weeks after victories in Florence, Antwerp and Basel last month.

Having raced through the opening set against the 21st-ranked Tiafoe, Auger-Aliassime needed six match points to finally see off the American.

Auger-Aliassime is through to his second Masters 1000 semifinals and will play either world number one Carlos Alcaraz or Danish teenager Holger Rune for a place in Sunday’s championship match.

The eighth-seeded Auger-Aliassime has enjoyed a breakout season. His 56 wins are third most on the ATP Tour this year, while only Alcaraz has bettered his four singles titles.

Tommy Paul, who dumped out Rafael Nadal in the second round, will look to cause another surprise when he goes up against fifth seed Stefanos Tsitsipas. 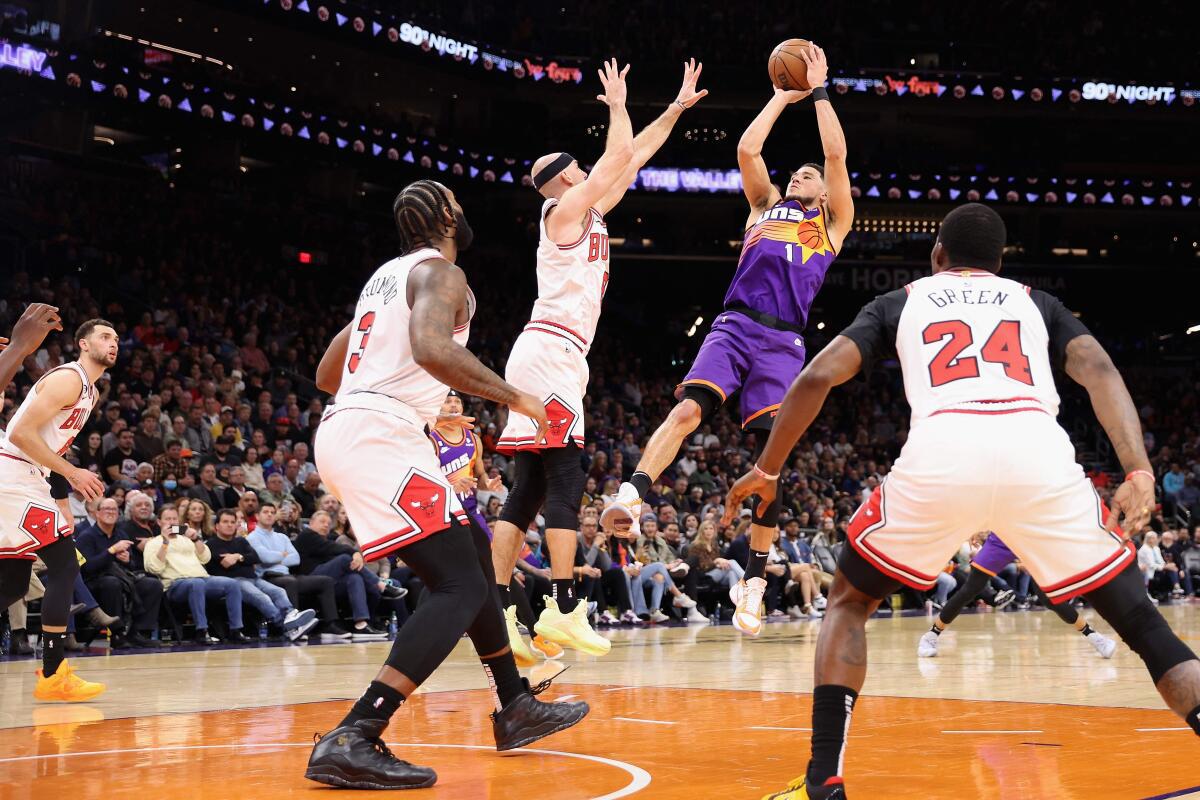 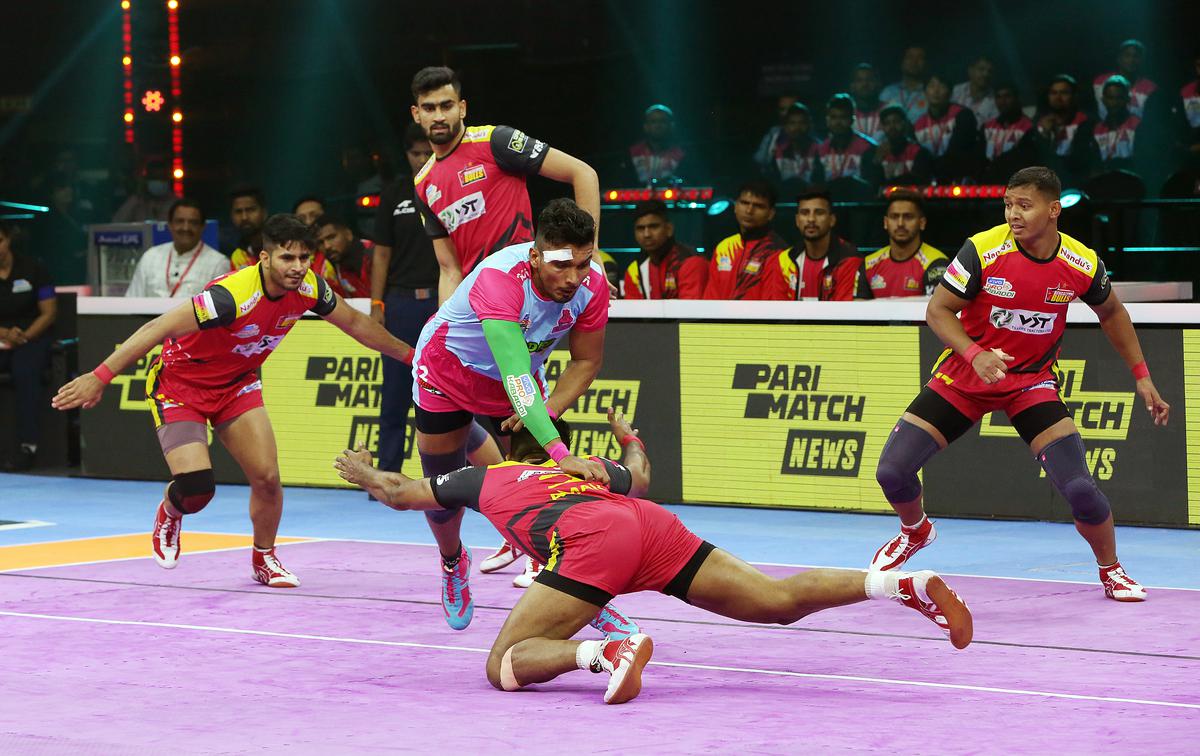 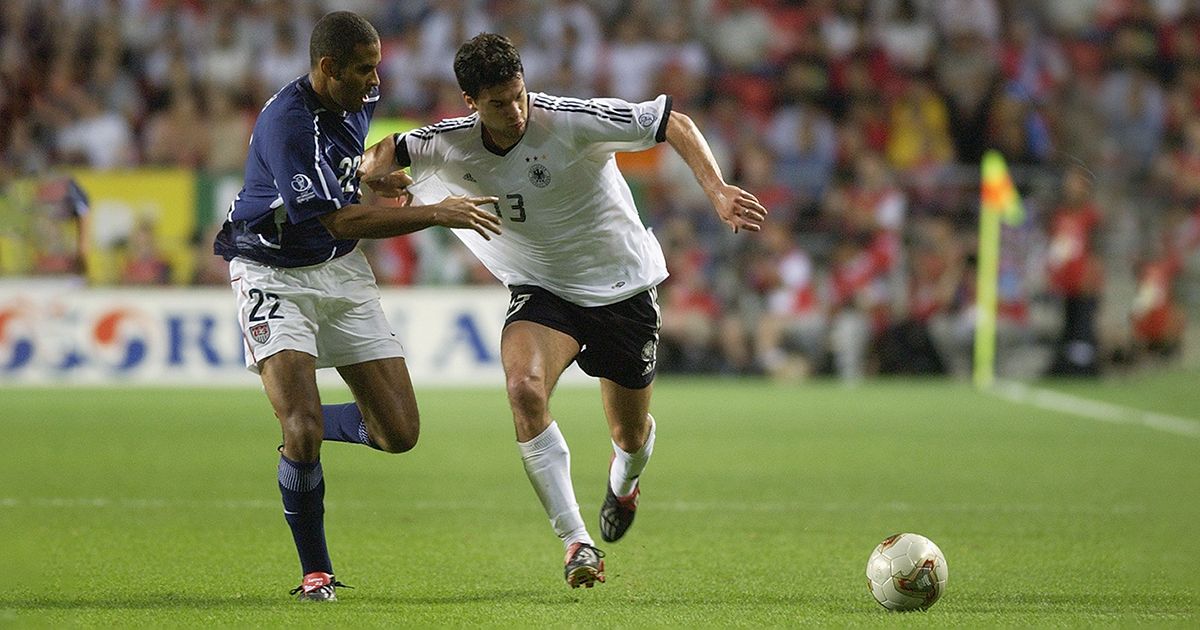 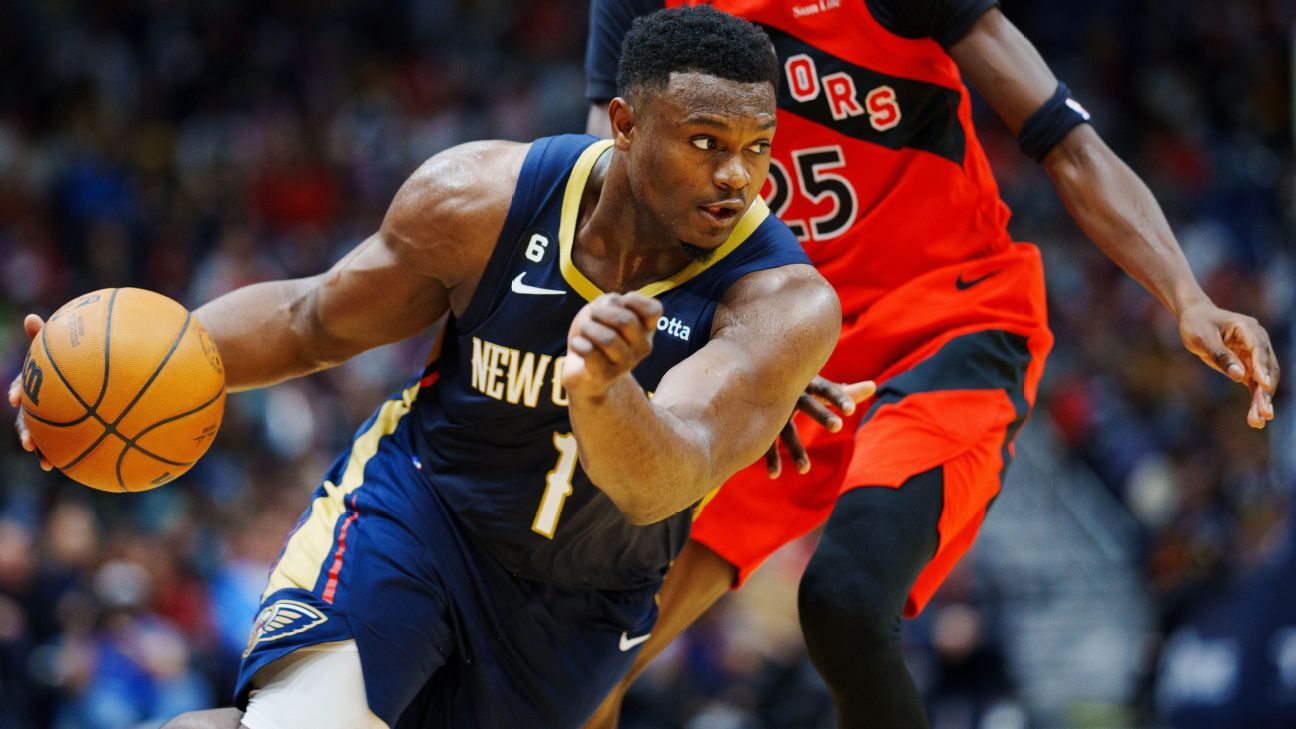 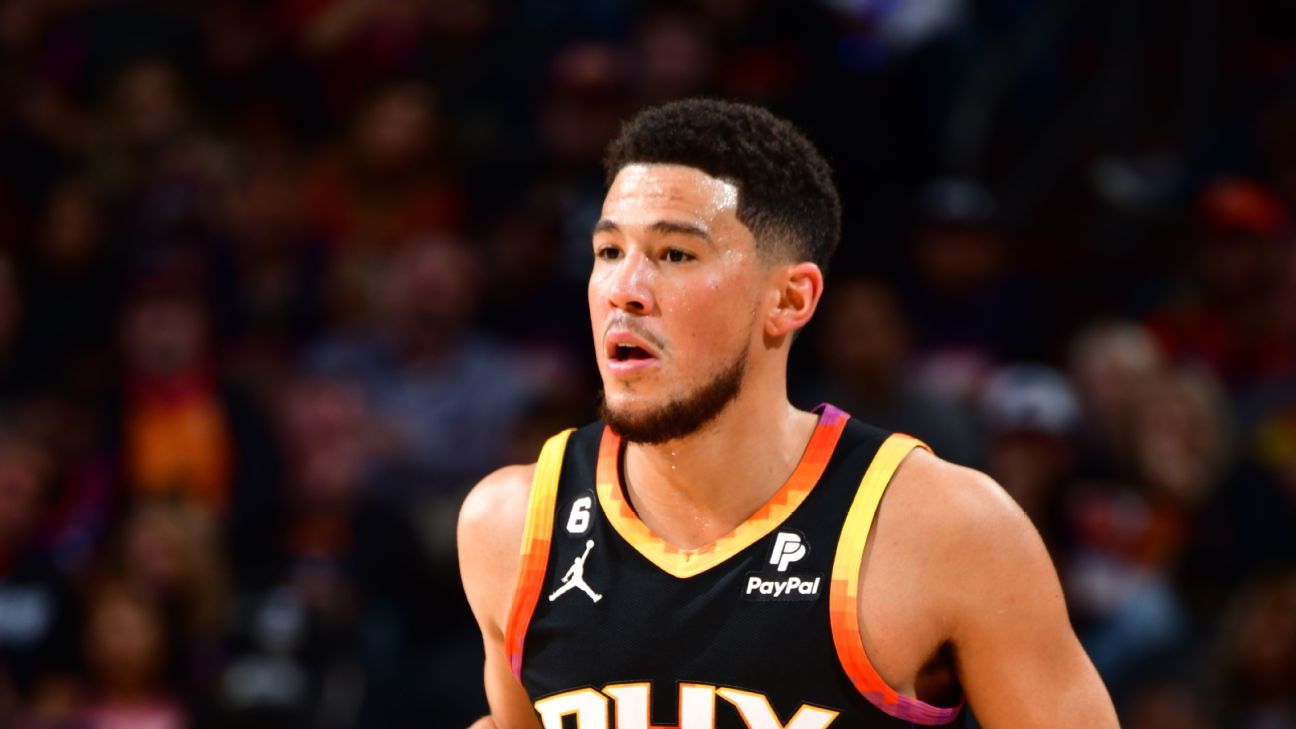