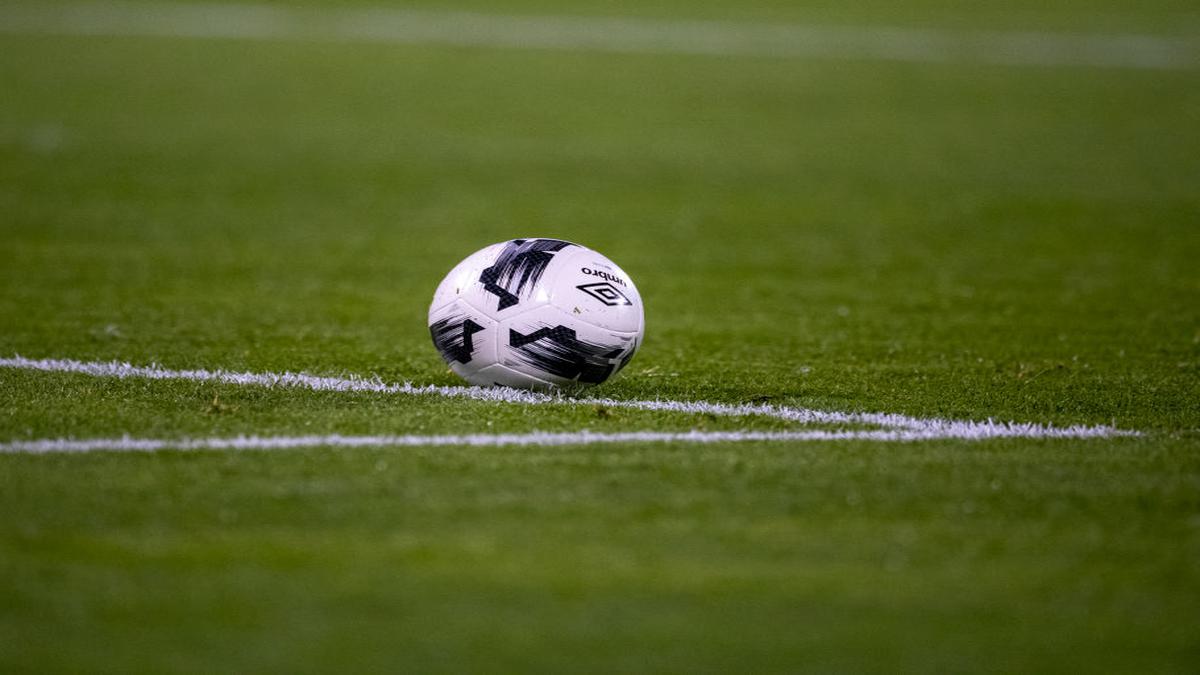 Australia is weighing up a bid to host the 2023 Asian Cup following China’s decision to relinquish its rights to the tournament, Football Australia said on Tuesday.

China was to host the tournament in June and July next year but the country’s resolve to maintain a zero-COVID policy has resulted in the 24-team event being moved.

“We are having discussions with the AFC and government in parallel as we determine the process and our interest,” a Football Australia spokesperson said.

The Australian government declined to comment on whether it supported a bid.


“The decision to bid …. sits with Football Australia, as the relevant national sporting organisation,” federal sports minister Anika Wells said in a statement.

South Korea confirmed on Monday that it will bid for 2023, while Japan said last month that it had been informally approached about making a bid.

Australia already has a busy 2023 planned as co-hosts of the Women’s World Cup with New Zealand, which starts on July 20.

Australia hosted and won the Asian Cup in January 2015, with former coach Ange Postecoglou leading the Socceroos to their first title in the continental showpiece.

The country’s interest may hinge upon the AFC’s willingness to shift the tournament away from the mid-year slot planned for China, given the potential clash with the Women’s World Cup and the high demand for stadia from rival sports during Australia’s winter. 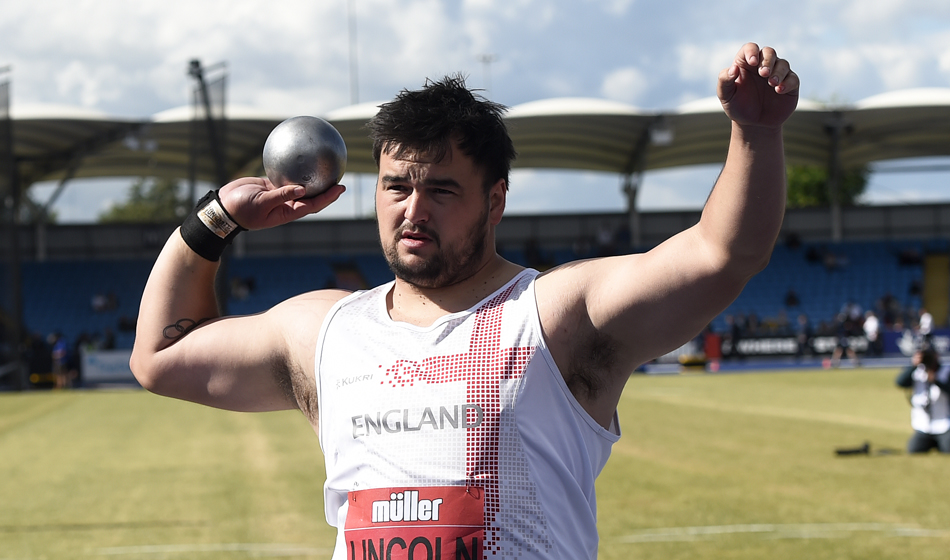