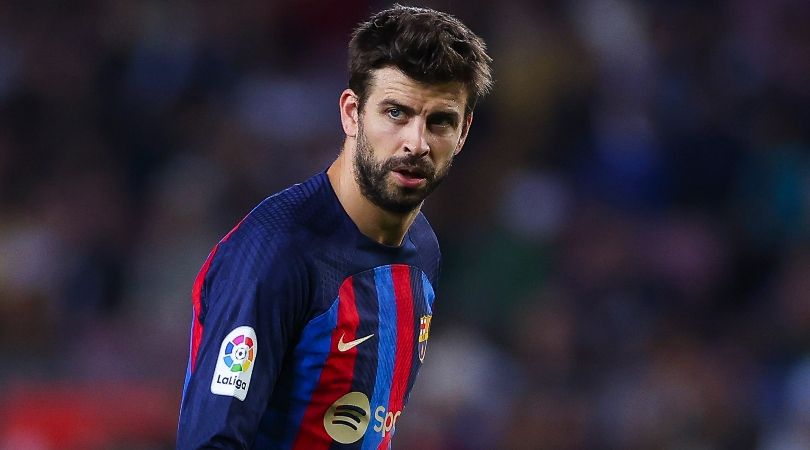 Barcelona defender Gerard Pique is in the starting line-up for the Blaugrana in their LaLiga clash at home to Almeria on Saturday night – his last-ever match at Camp Nou.

Pique announced in an emotional post on social media on Thursday that tonight’s game would be his last, saying it was time for him to step aside, although coach Xavi later confirmed he will also play a part in the match at Osasuna next weekend.

The centre-back has played an important part in the most successful era in the history of both Barcelona and Spain.

With the Catalan club, he has won 30 trophies, including eight LaLiga titles and three Champions League crowns.

The 35-year-old was also a starter as Spain won the World Cup in 2010 and again as La Roja claimed the Euros two years later.

Pique, who represented Zaragoza and Manchester United before returning to Barcelona in 2008, will be playing his 616th official match for the club he grew up supporting.