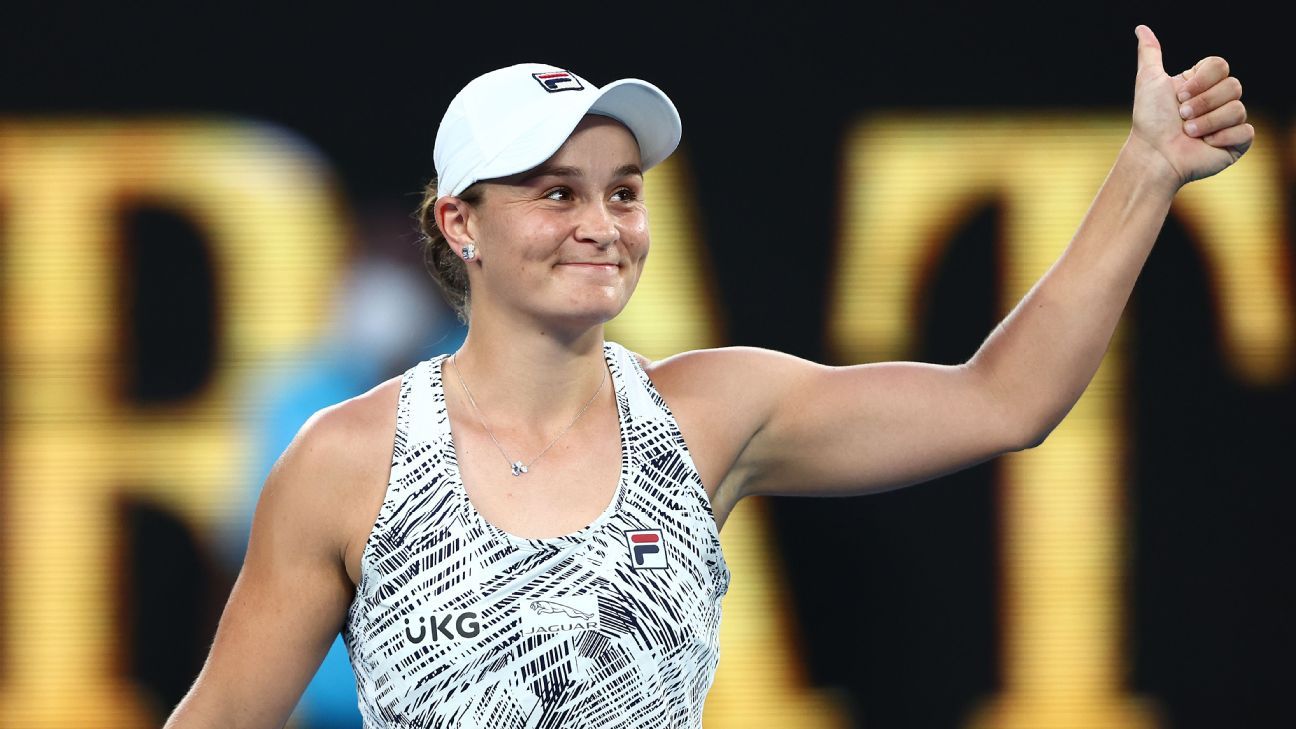 MELBOURNE — Former world No. 1 Ash Barty has emphatically ruled out ever making a comeback to tennis, or switching to another sport.

Launching her autobiography at Melbourne Park — scene of her Australian Open triumph in January just two months before her shocking retirement announcement — the 26-year-old said she had no desire to return to high-level sport, and was sure she never would.

“Nope, I’m done,” Barty told Australian Associated Press on Monday. “You can never say never but no. No, no, no. I’m done.”

The three-time Grand Slam singles winner, who spent 121 weeks with the top ranking, had played professional cricket with the Brisbane Heat during a hiatus from tennis.

She also plays golf off a handicap of four, prompting some observers to suggest she could pursue a future in that sport.

But, launching her memoir “My Dream Time,” Barty insisted she was happy with her new, more settled life off the WTA Tour and had no professional sports plan in mind.

“I miss competing and challenging myself against the best of the world but I don’t miss a lot that comes with it,” she said. “I’m still competitive with myself when I train at home. I still try and push myself but there’s no white-line fever any more.

“And I never really felt like there was this void that needed to be filled in because there was a genuine sense of fulfillment at the end of my career.”

Barty, who married longtime partner Garry Kissick in July, said she was unsure what her future held, although she was already enjoying mentoring young players — something that could point to a future role as Australian Billie Jean King Cup (formerly Fed Cup) captain.

She said that when she walked away from tennis for the first time in 2014, she was “searching … searching for stimulation, I was searching for other things.”

“But now I don’t need that. Now I have probably understood and realized that I’ve had an extremely full, fulfilling, incredible journey in my athletic and professional career, and now it’s time to close that chapter,” she said. 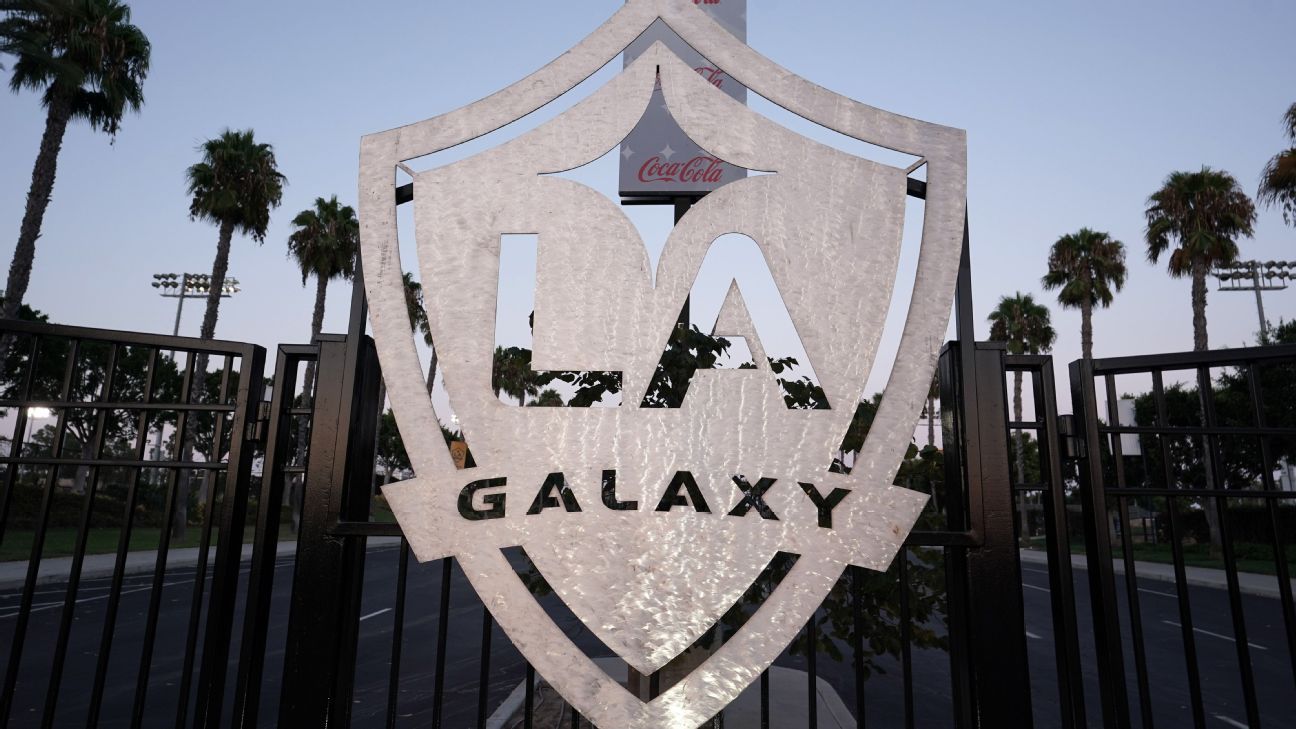 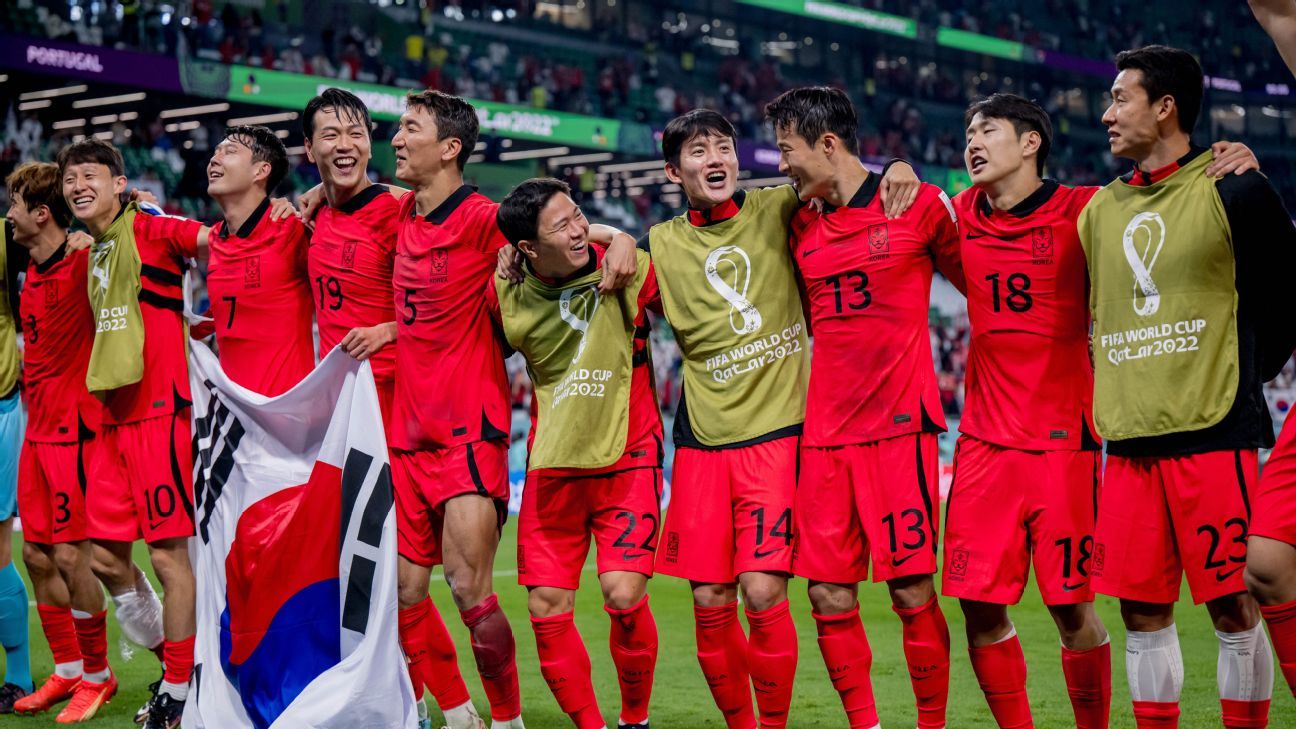 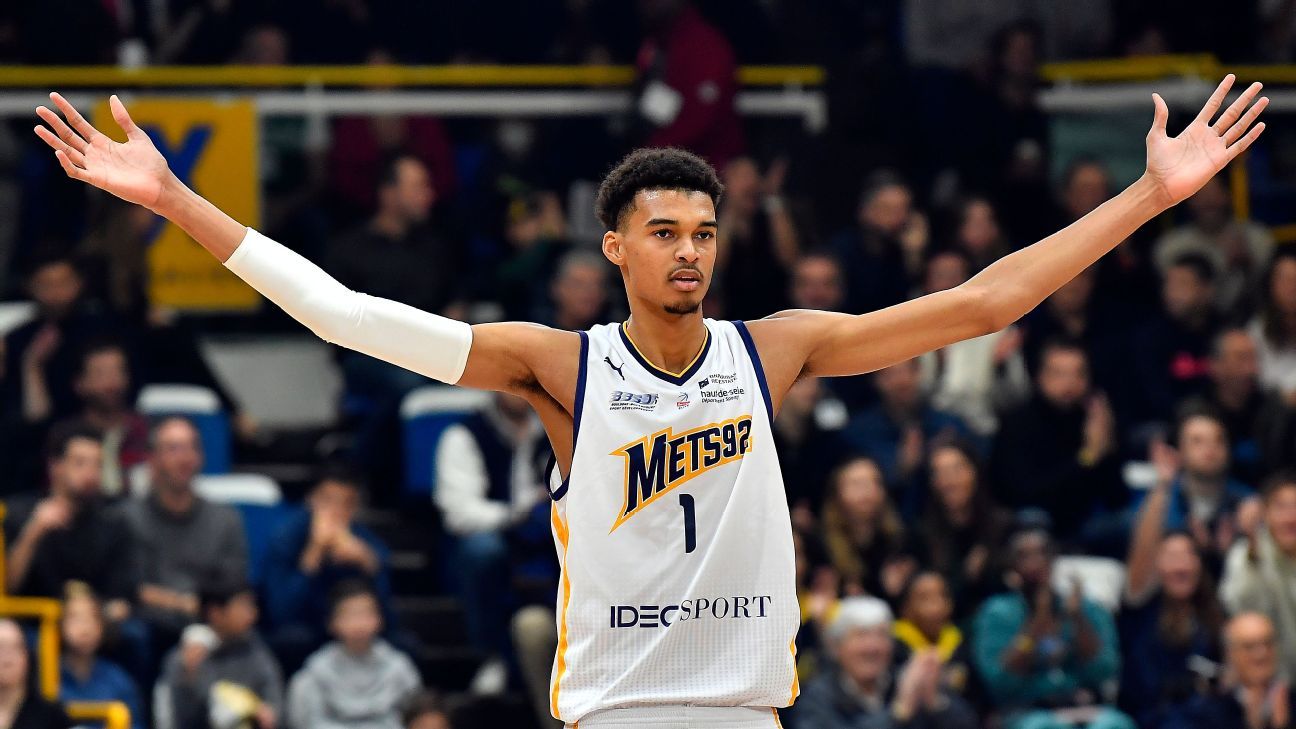 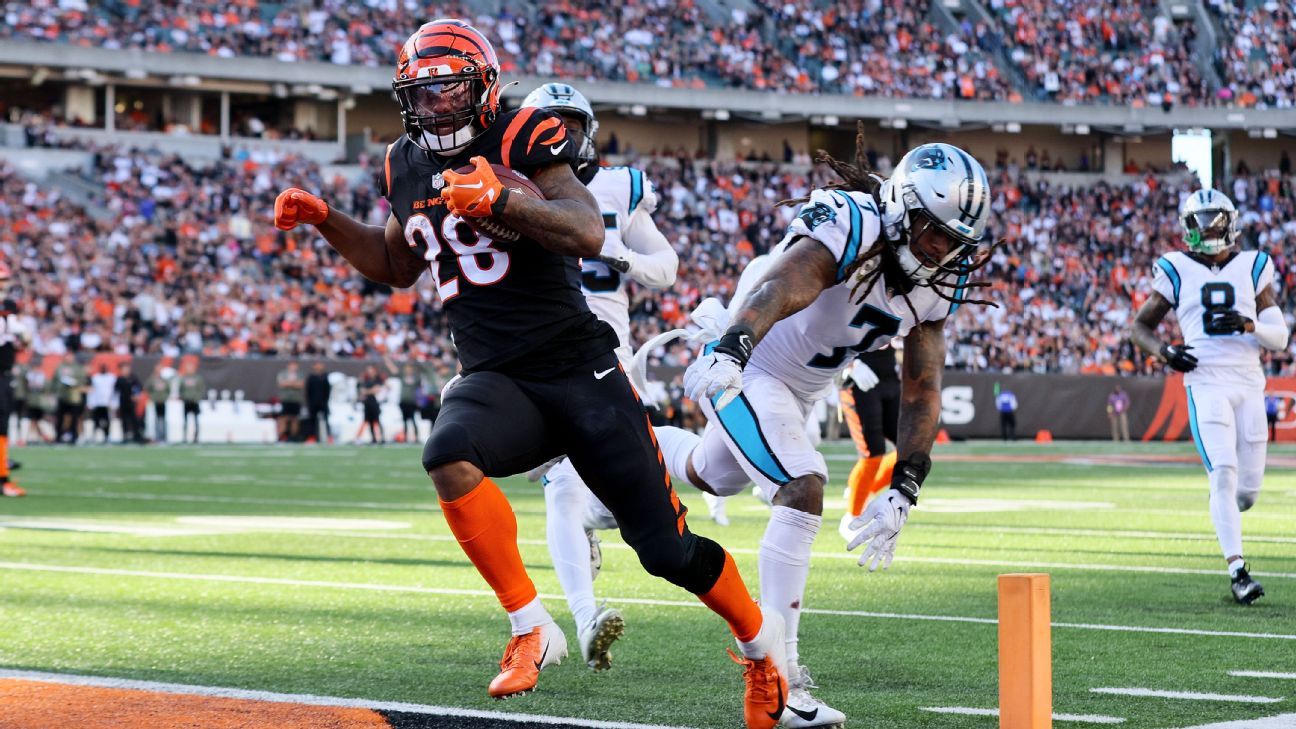 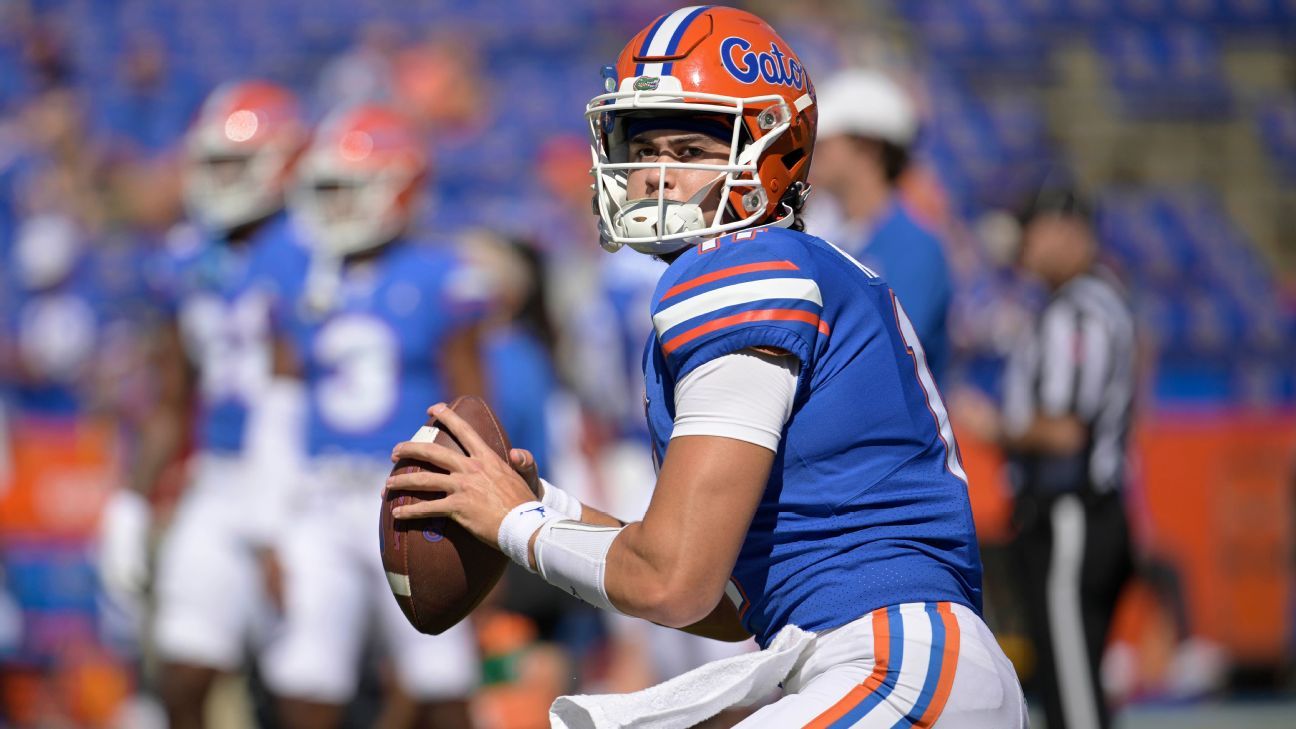 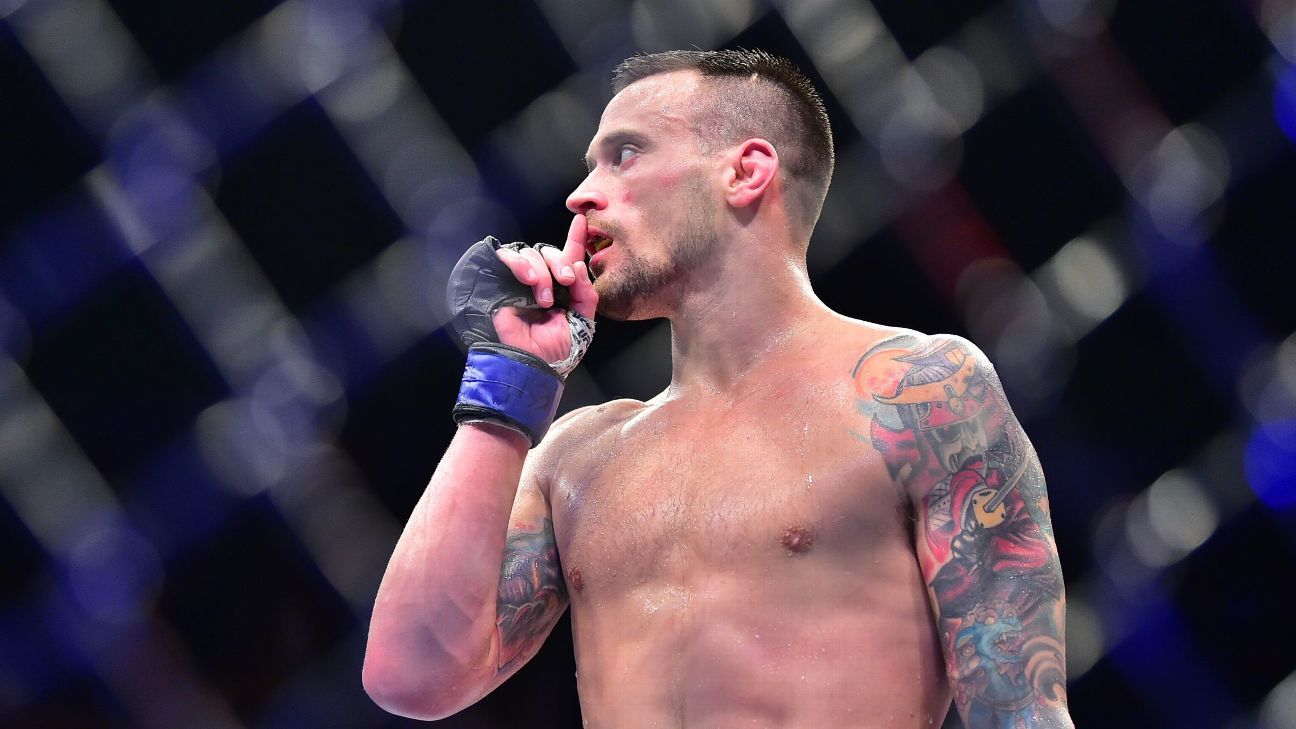 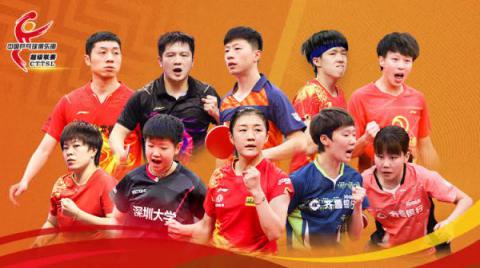 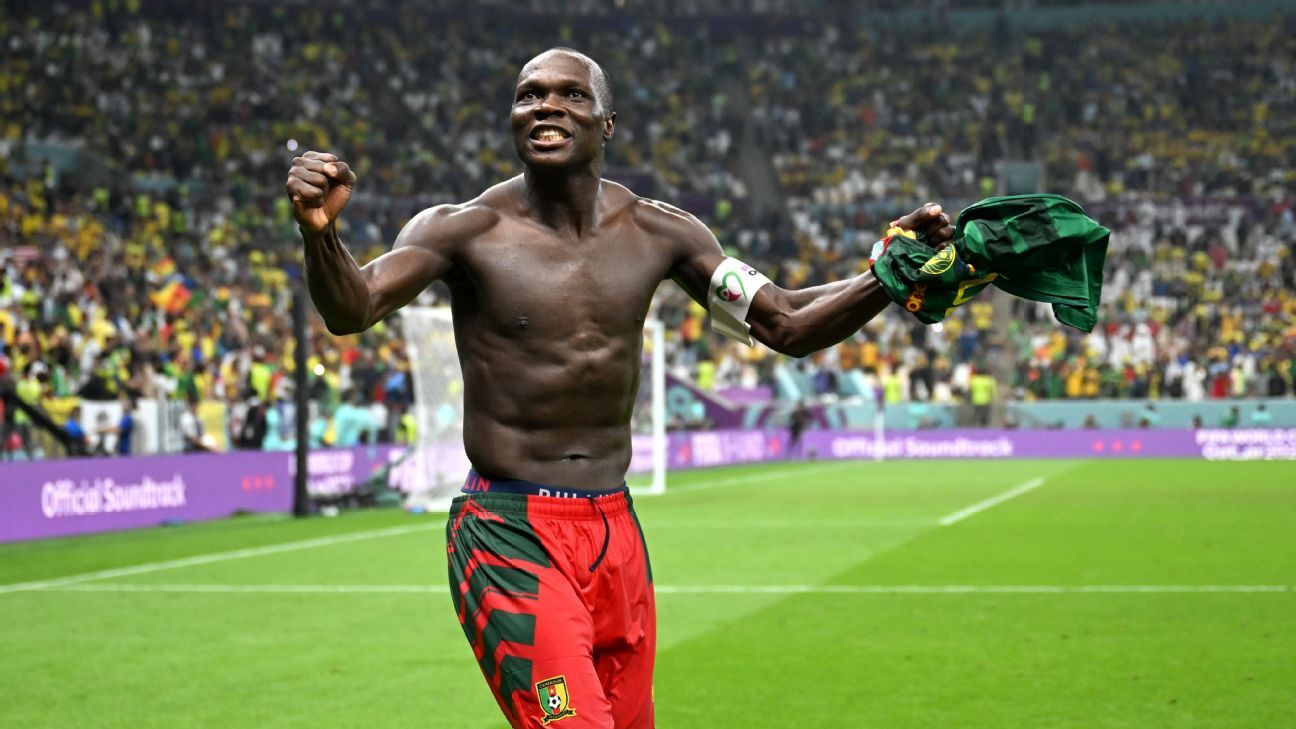 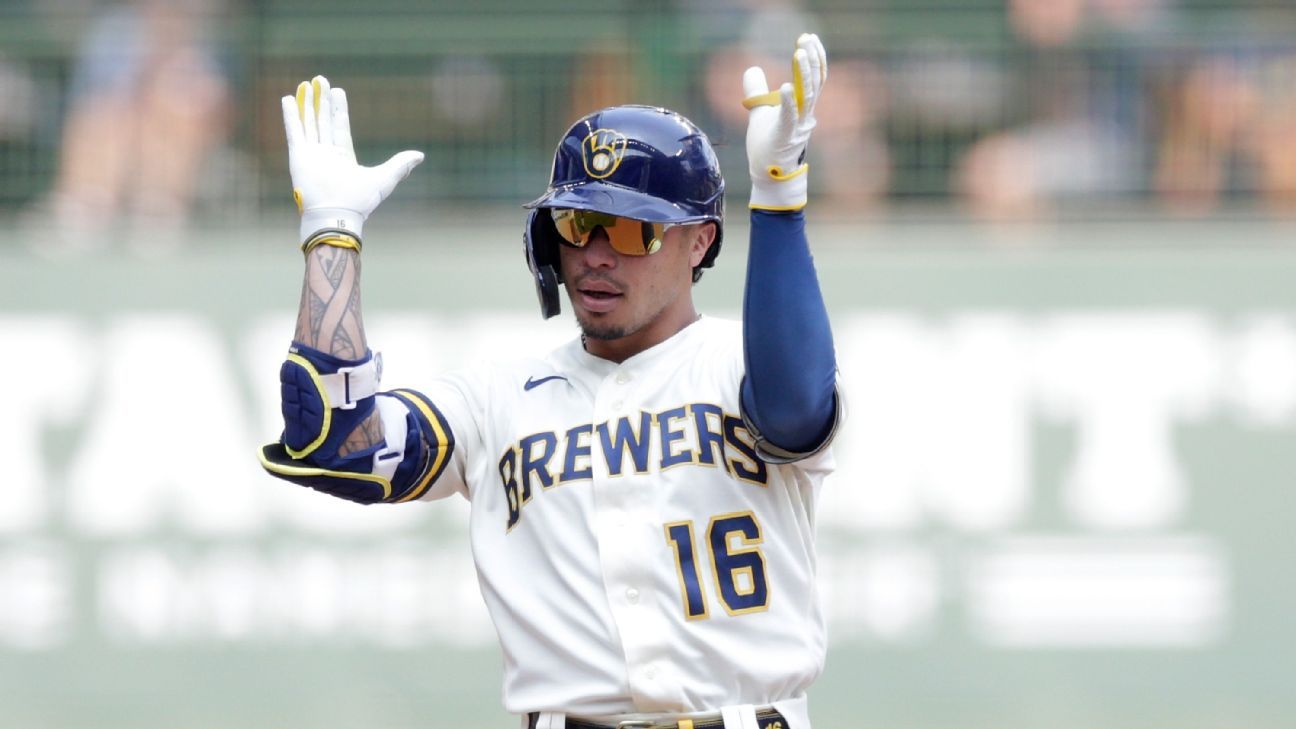 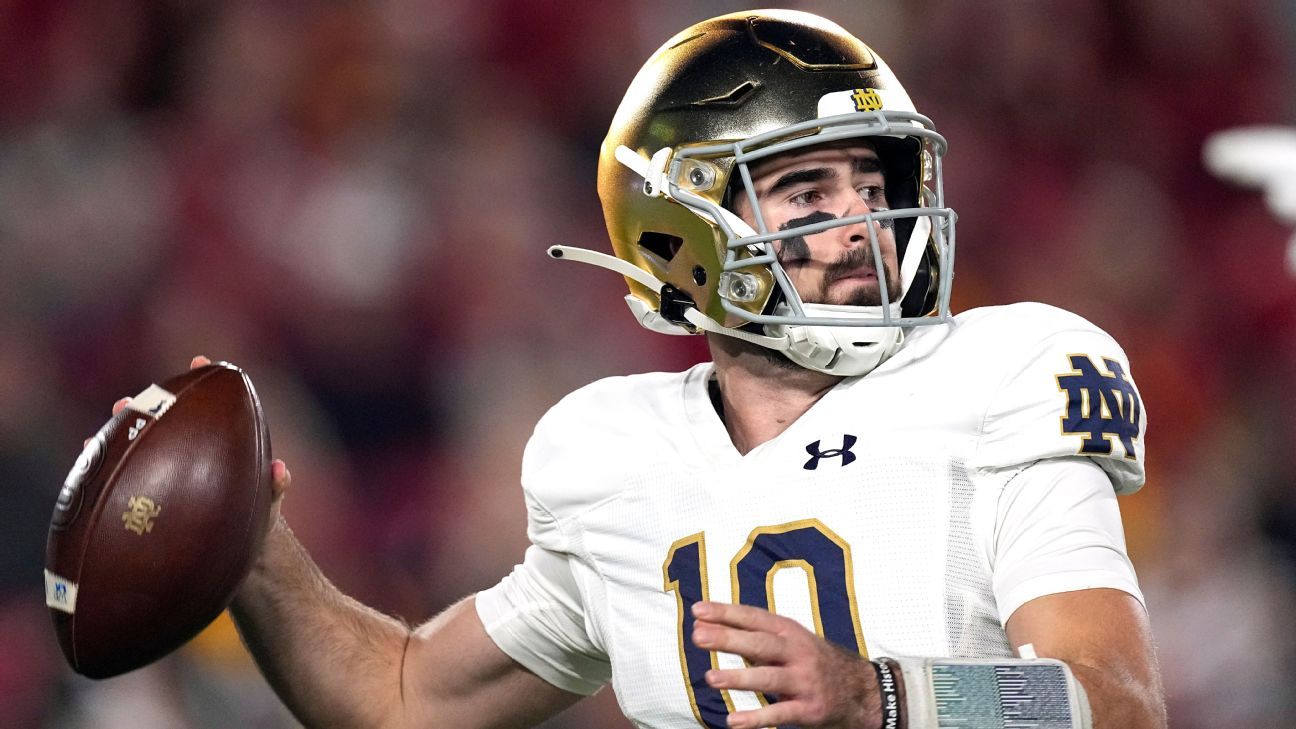 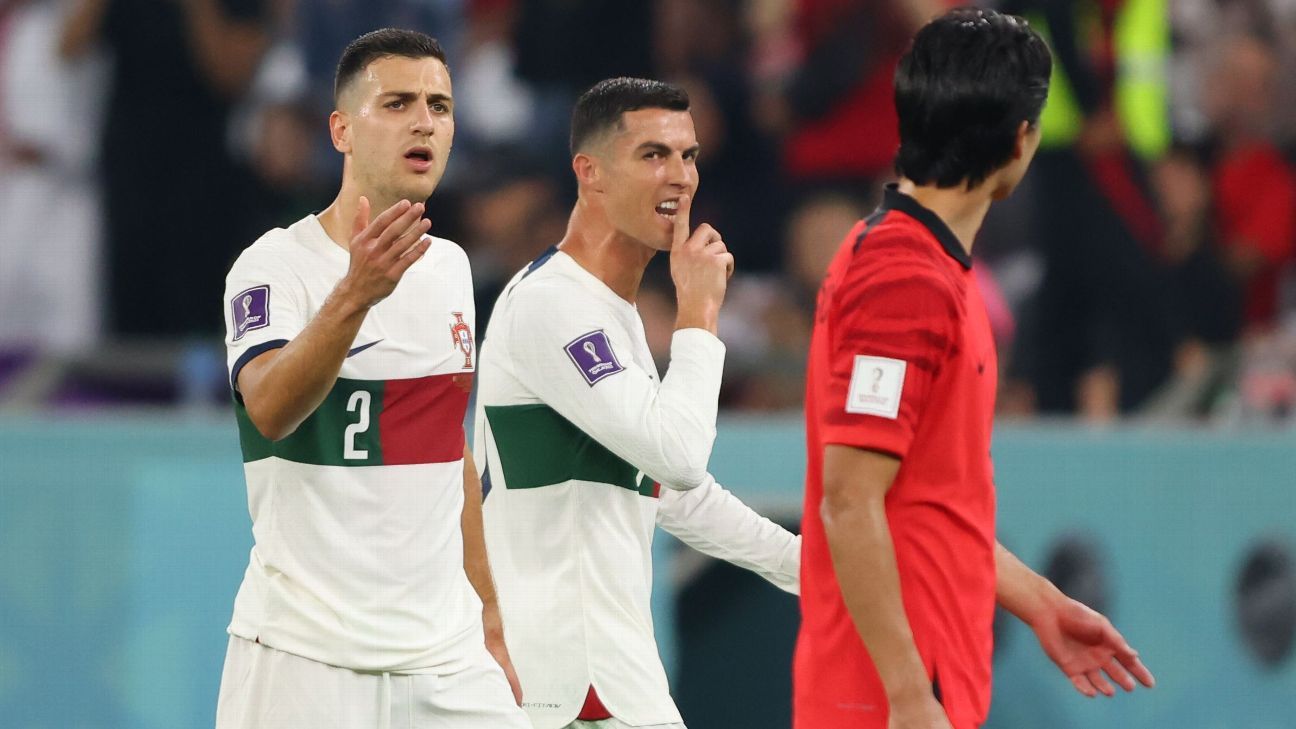 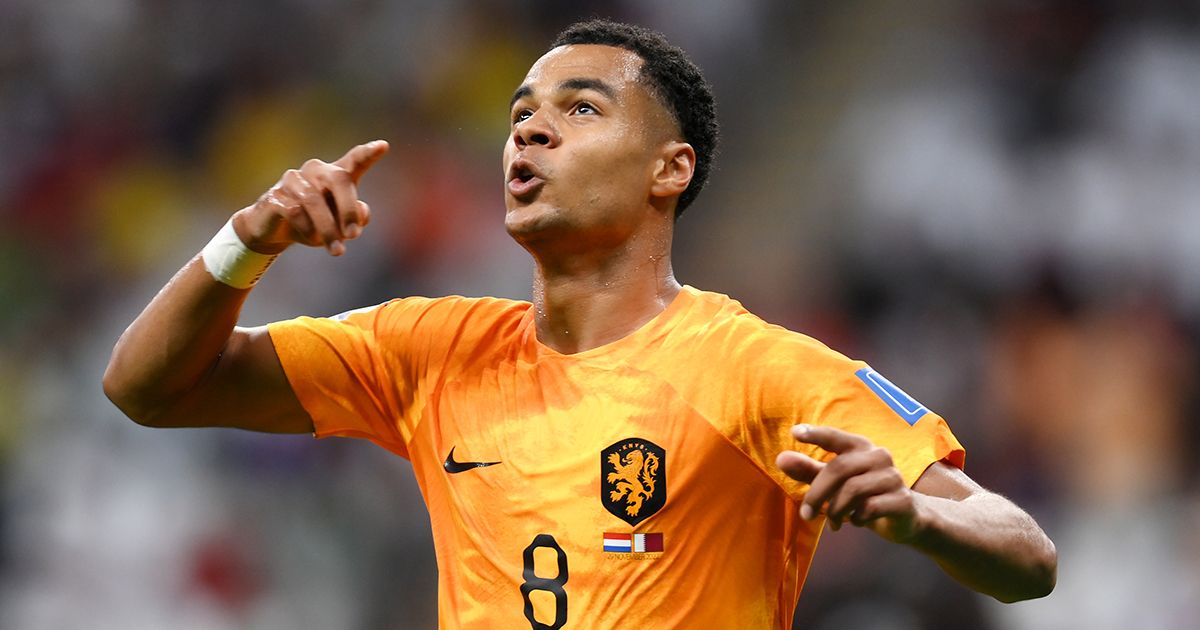 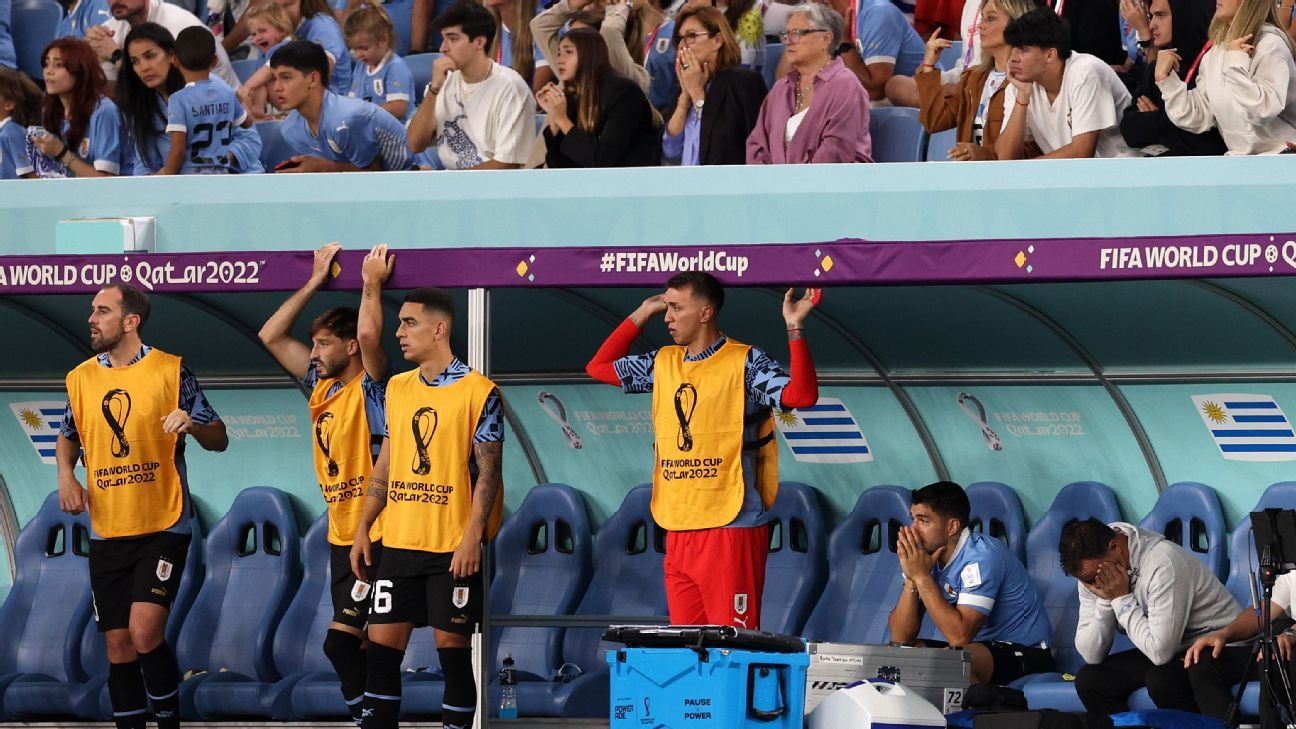 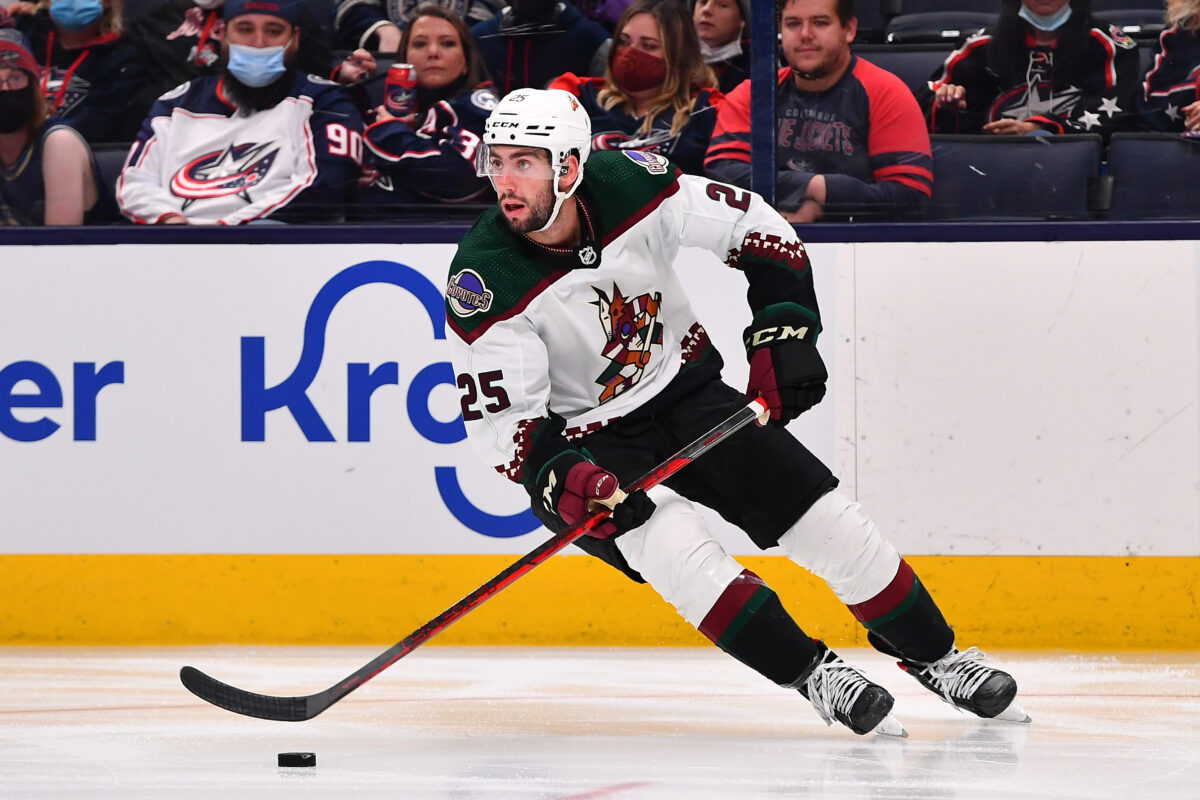