Hello and welcome to Sportstar’s live coverage of the Bengaluru Bulls vs Haryana Steelers game.

After successive losses in their last two outings, Bengaluru Bulls will be eager to return to winning ways. The Bulls have won six, lost four and tied one match so far, and they will be keen to get the better of the Steelers after losing to them earlier this season. To beat Haryana Steelers, they will need their main raiders Bharat (125 raid points) and Vikash Kandola (74 raid points) to be on top of their game. Defensively, Saurabh Nandal (36 tackle points), Aman (20 tackle points) and Mahender Singh (19 tackle points) will be hoping to dominate the Steelers’ raiders.

Haryana Steelers, meanwhile, will also be looking to bounce back after suffering a loss in its previous game. They have won four, lost five and tied twice this season but they can take confidence from their win against the Bulls earlier in the campaign. Meetu Sharma and Manjeet will be leading the attack for the Steelers against the Bulls. While Meetu Sharma has managed 89 raid points this season, Manjeet has scored 79 raid points. Defensively, Jaideep Dahiya with 31 tackle points has been the team’s go-to tackler, while Mohit Nandal has backed him up with 24 tackle points. All-rounder Nitin Rawal and Amirhossein Bastami have chipped in with 16 and 15 tackle points respectively.

The Bengaluru Bulls vs Haryana Steelers Pro Kabaddi Season 9 game will be telecast live on the Star Sports Network and Disney+ Hotstar from 7:30 PM onwards on Wednesday, November 9. 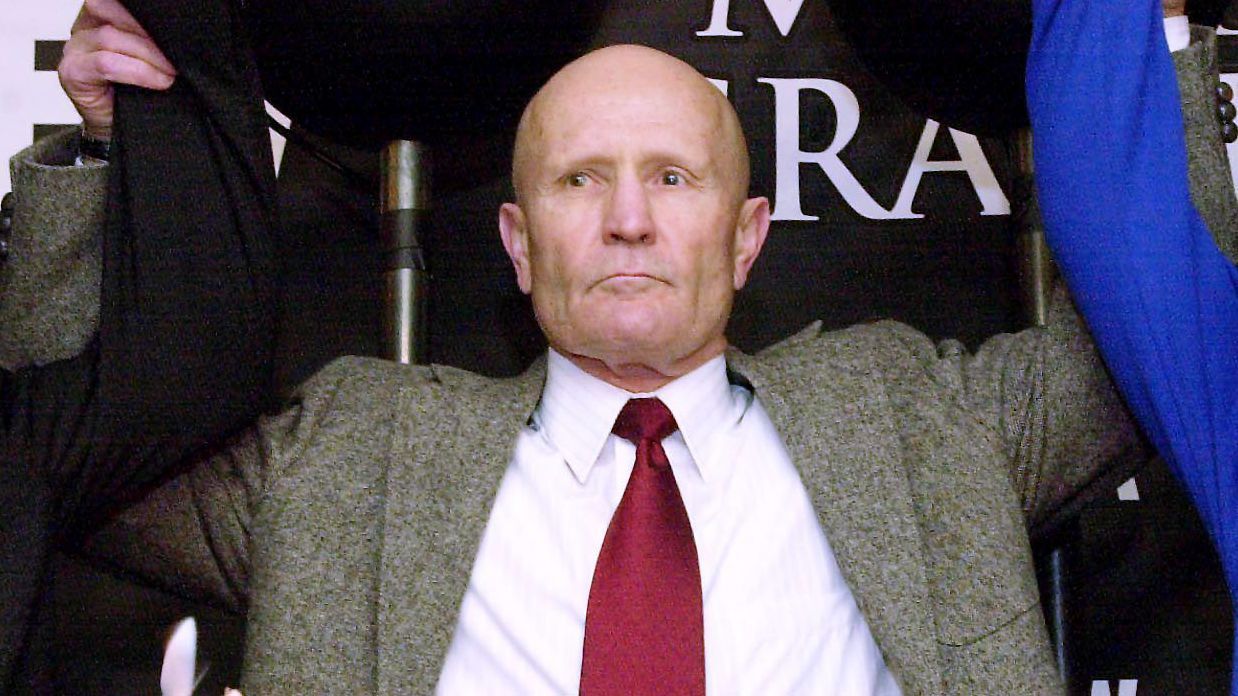