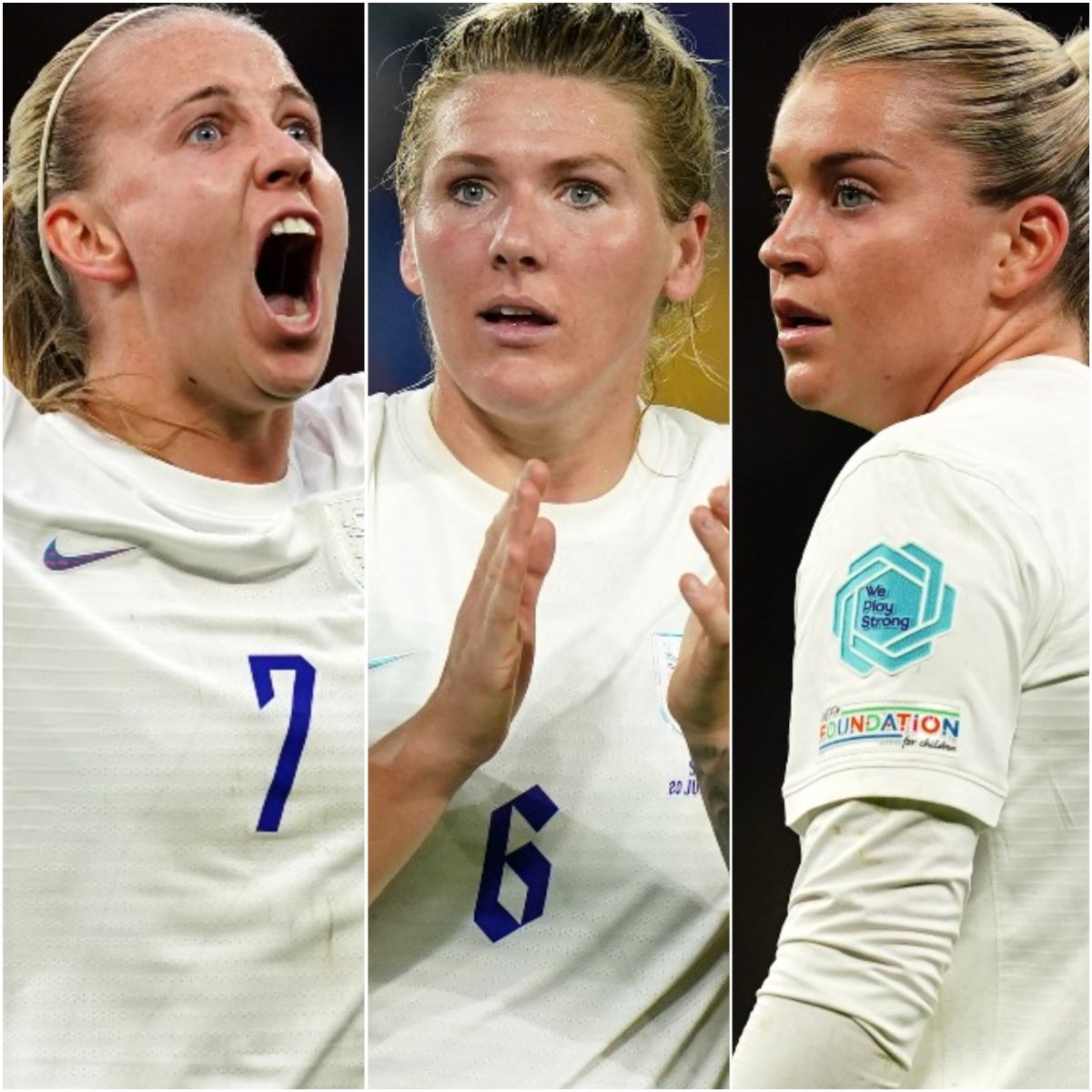 England are preparing for their first European Championship final since 2009 thanks to a stunning 4-0 win over Sweden at Bramall Lane.

The Lionesses, who have never won the competition, will face either France or Germany in Sunday’s Wembley decider following goals from Beth Mead, Lucy Bronze, Alessia Russo and Fran Kirby.

Here, the PA news agency picks out three players who have been instrumental to the hosts’ Euro 2022 campaign.

The 27-year-old is leading the race for the golden boot after registering her sixth strike of the championship by claiming the critical breakthrough against Sweden.

She has now scored 19 goals for England since Sarina Wiegman took charge last September – 28 in total – and is also a key source of assists.

Her prolific streak has been an impressive response to the disappointment of being left out of the Great Britain squad for last summer’s Tokyo Olympics.

The Whitby-born forward is brimming with belief and further showed her resilience by stylishly overcoming a sloppy start to the semi-final, and an unusually ineffective display in the quarter-finals, with another key contribution.

Bright, who began her career with Doncaster Rovers Belles, was back in South Yorkshire for Tuesday’s last-four clash in Sheffield and stood out with a colossal display.

The 28-year-old recovered from some shaky early moments in which her lack of pace was initially exploited to continue her rock-solid partnership with captain Leah Williamson.

Chesterfield-born Bright gives England stability and is a cornerstone of the team.

A powerful tackler and strong aerial presence, she combines imposing physicality with exceptional leadership skills and a relentless work ethic, while possessing an incisive passing range and the ability to score the odd spectacular goal.

The electric 23-year-old has shone in the role of impact substitute, exciting sold-out crowds with her direct running and eye for goal.

She assisted England’s most crucial goal of the tournament so far – Ella Toone’s late equaliser to force extra-time in the quarter-final win over Spain – before taking her own tally to four with an impish back heel against the Swedes.

Her superb second goal against Northern Ireland in the group stage had shades of Dennis Bergkamp.

She is once again likely to begin on the bench for the final as head coach Wiegman has resolutely stuck with an unchanged starting XI throughout the competition but will be eyeing another important cameo.