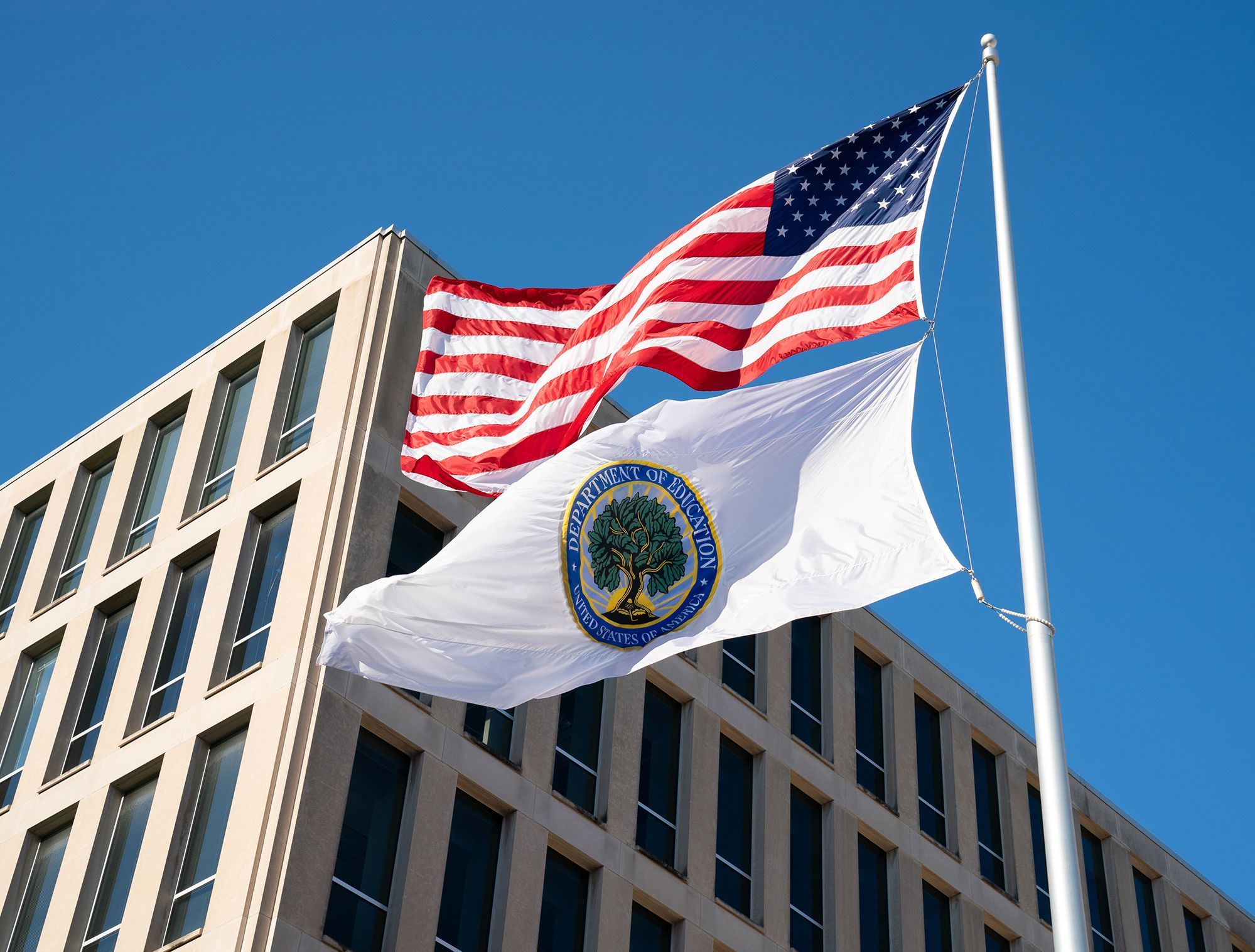 Under proposed Title IX regulations from the federal government released Thursday on the 50th anniversary of the law, coaches and athletic department administrators would still be barred in most cases from removing an athlete accused of sexual misconduct from a sports team while an investigation is pending.

While the U.S. Department of Education proposed rolling back several of the Title IX provisions enacted in 2020 by the Trump administration — including the standard of evidence needed to determine a violation occurred — it keeps in place the provision that prevents disciplinary action against students until an investigation has determined they were at fault.

The long-anticipated proposed regulations cover a wide range of issues pertaining to how schools enforce the Title IX gender equity law in responding to allegations of sexual harassment, assault and discrimination. For the first time, the rules would formally protect LGBTQ students under Title IX, making clear that “preventing someone from participating in school programs and activities consistent with their gender identity would cause harm in violation of Title IX,” according to the department.

However, the department held off in proposing rules regarding the eligibility of transgender athletes in sports, saying it will engage in separate rulemaking “to address whether and how the Department should amend the Title IX regulations to address students’ eligibility to participate on a particular male or female athletics team.”

During a call with reporters, a senior education department official said there’s no specific timeline for those proposals but noted that “we know that these issues are urgent and very important to address.”

U.S. Department of Education Secretary Miguel Cardona, who has spoken often about the rights of transgender students and athletes, told reporters Thursday that protections for LGBTQ students were an important tenet of the proposed regulations.

“Together, we must seize this opportunity to better protect LGBTQ youth who face bullying and harassment, experience higher rates of anxiety, depression and suicide, and too often grow up feeling that they don’t belong,” he said. “You belong in our schools. You have worthy dreams and incredible talents. You deserve the opportunity to shine authentically and unapologetically. The Biden-Harris administration has your back.”

The director of policy and programs at Athlete Ally, Anne Lieberman, told ESPN Thursday: “I want to trust and believe that the Department of Education will do absolutely everything in its power to uphold the promise of Title IX on the 50th anniversary and protect all students fully and equally. … I also want to trust and believe that the administration knows the incredible damage, violence and harm that will be done to kids if they are not able to participate in sports with their friends.”

In 2021, the U.S. Department of Education solicited public comment on changing Title IX regulations, in response to criticism that the department under former Secretary Betsy DeVos had eroded protections for survivors by adding several rules designed to benefit students accused of sexual misconduct. Cardona said Thursday that the department listened “to stakeholders about where the 2020 regulations went wrong and what they did right.”

• Broaden the definition of sex-based harassment and discrimination. The current regulations only prohibit unwelcome sex-based conduct if it is “so severe, pervasive, and objectively offensive that it effectively denies a person equal access to the recipient’s education program or activity.”

• Include reports of incidents that occurred off-campus within a school’s Title IX jurisdiction; currently, they are mostly excluded.

• Permit, but not require, a live hearing in which those who report incidents and those who are accused can be cross-examined, and allow for such hearings to happen in a virtual setting where the parties are not in direct proximity. Currently, live hearings are required in most cases.

• Require schools to use a preponderance-of-the-evidence standard of proof — which means there is more than a 50 percent chance the inappropriate conduct occurred — unless the school uses the higher clear-and-convincing standard in “all other comparable proceedings.”

The proposed rules apply to cases involving athletes and non-athlete students, although according to a 2018 survey by ESPN, college athletes have been more likely to be accused in Title IX sexual assault complaints.

The rule affecting coaches’ ability to remove athletes from teams applies not just to athletics but to any type of disciplinary sanctions, which a school “must not impose…unless it determines that sex discrimination has occurred.”

In an interview with ESPN earlier this year, Cardona said coaches have an “important role” when an athlete is accused of sexual misconduct.

“But I also know that the process must be followed through in order to really determine whether or not the allegations that were made actually, indeed did happen,” Cardona said at the time. “There’s no easy answer to that. I do believe coaches should be part of that process, but the process of determining the outcome of the case is really important for not only the student, but for the whole school community.”

While the department can offer supportive measures to students and others who report incidents and can take steps to ensure their safety while the investigation is ongoing, keeping the rule prohibiting disciplinary action is “cementing the fair process principal” for the accused, a senior education department official said Thursday.

Survivor advocate Brenda Tracy, whose Set the Expectation organization educates athletes and other students on preventing sexual assault, said she was disappointed by the proposal and the message it sends when an athlete reported in a sexual assault incident is allowed to keep playing and representing the school.

“The discussion around violent athletes seems to only reside within a sports bubble and those outside of the bubble either don’t get it, don’t want to get it, or don’t care,” she said. “If people understood the power of sports on our college campuses and how many decisions are made through the lens of protecting athletes and sports programs, they would approach this issue differently.”

The Department will make a final ruling on the proposals after a public comment period of 60 days.

ESPN’s Katie Barnes and the AP contributed to this report.