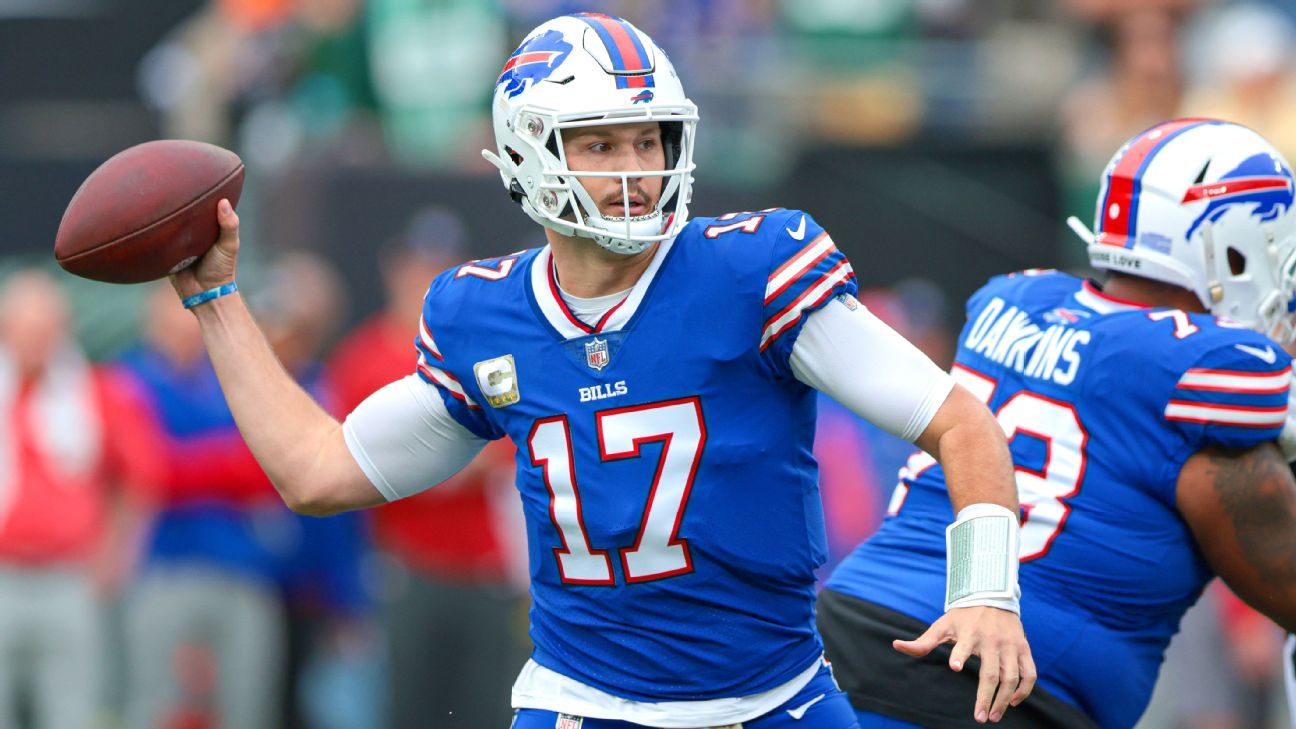 His status is uncertain for the team’s game against the Minnesota Vikings on Sunday.

“We’re just going through it, still evaluating it, and we’ll see where it goes,” coach Sean McDermott said Monday. “I’ll know more in the next 24 hours and then probably be able to check in with [the media] back on Wednesday.”

Allen suffered the injury during the last drive of the team’s 20-17 loss to the New York Jets. Jets defensive lineman Bryce Huff got past backup right tackle David Quessenberry, in for injured tackle Spencer Brown, and hit Allen’s right throwing arm, which resulted in a strip sack recovered by Buffalo.

The quarterback threw a low pass that looked off-target to wide receiver Stefon Diggs on the following play and then was seen holding his right elbow and trying to shake out his arm.

“There’s some slight pain,” Allen said after the game. “But we’ll get through it.”

On the final Bills offensive play of the game, Allen threw a pass 69.3 yards in the air, per NFL NextGen stats, intended for wide receiver Gabe Davis. It was the longest pass attempt of the past six seasons, per NextGen stats.

He finished the game completing 18-of-34 passes (52.9%) for 205 yards and two interceptions. All five of the Jets’ sacks came against four or fewer pass rushers, which is a career high for the quarterback. Allen did finish as the game’s leader on the ground with nine carries for 86 yards and two scores, including a career-long 36-yard touchdown.

Case Keenum is the Bills backup quarterback. If Allen is unable to go, Keenum would face the Vikings, one of his former teams, alongside the receiver that caught the Minneapolis Miracle reception from him, Stefon Diggs.

Allen has not missed a regular season game since his rookie season when he also had a UCL injury in his right elbow that caused him to miss four games.

“We all know Josh and how competitive he is, and he loves to compete, loves to be out there with his teammates,” McDermott said. “So, you know, I would never count him out. That’s the one thing I do know about him is that right now. The medical piece we’re still evaluating it. I’ll know more, again for myself even, tomorrow morning a little bit more.”

McDermott also shared that second-year pass rusher Greg Rousseau is week-to-week with a high ankle sprain suffered during the loss to the Jets. He is second on the team in sacks (five). 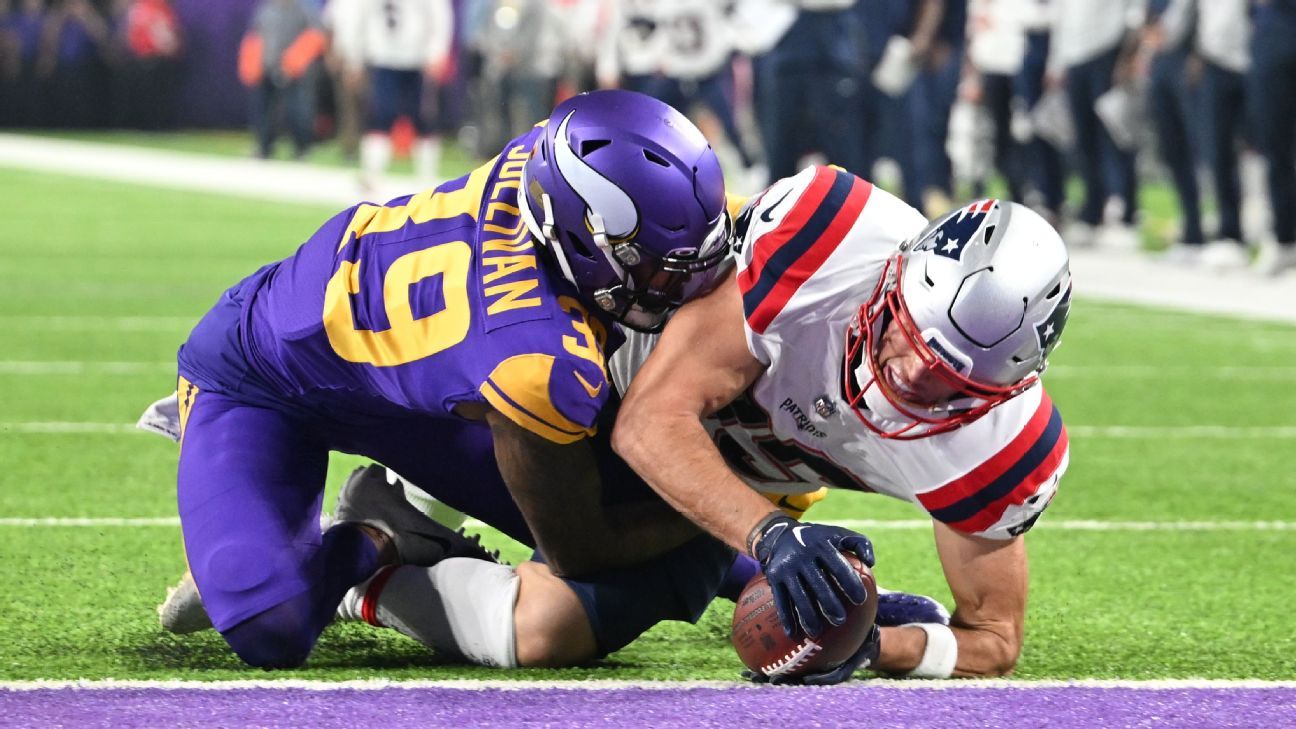 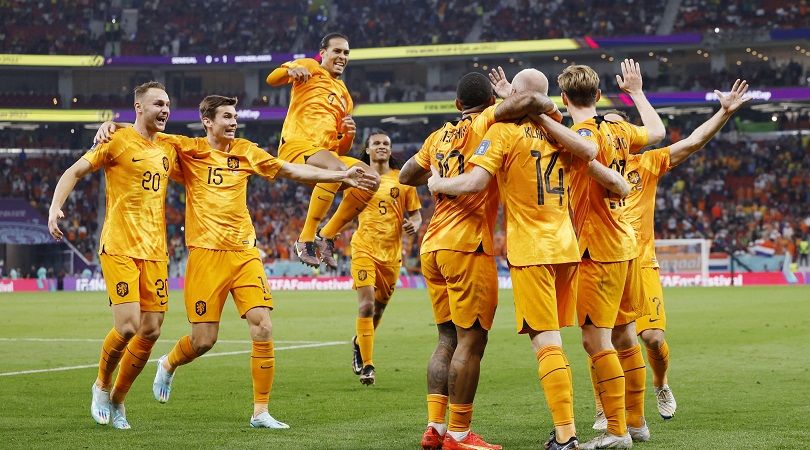 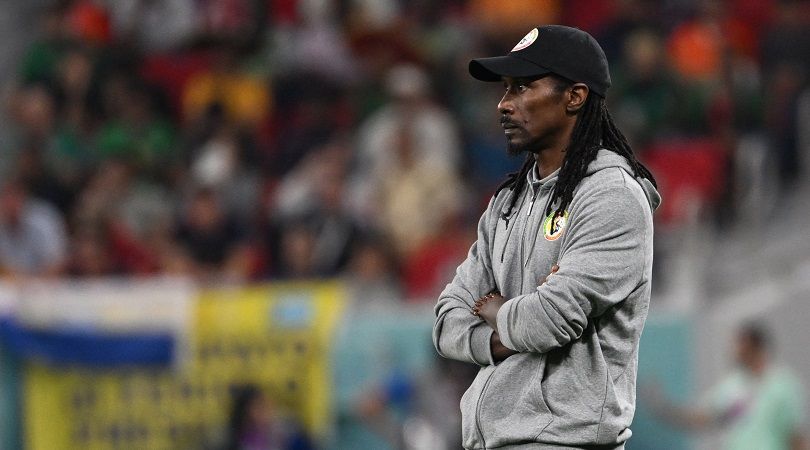 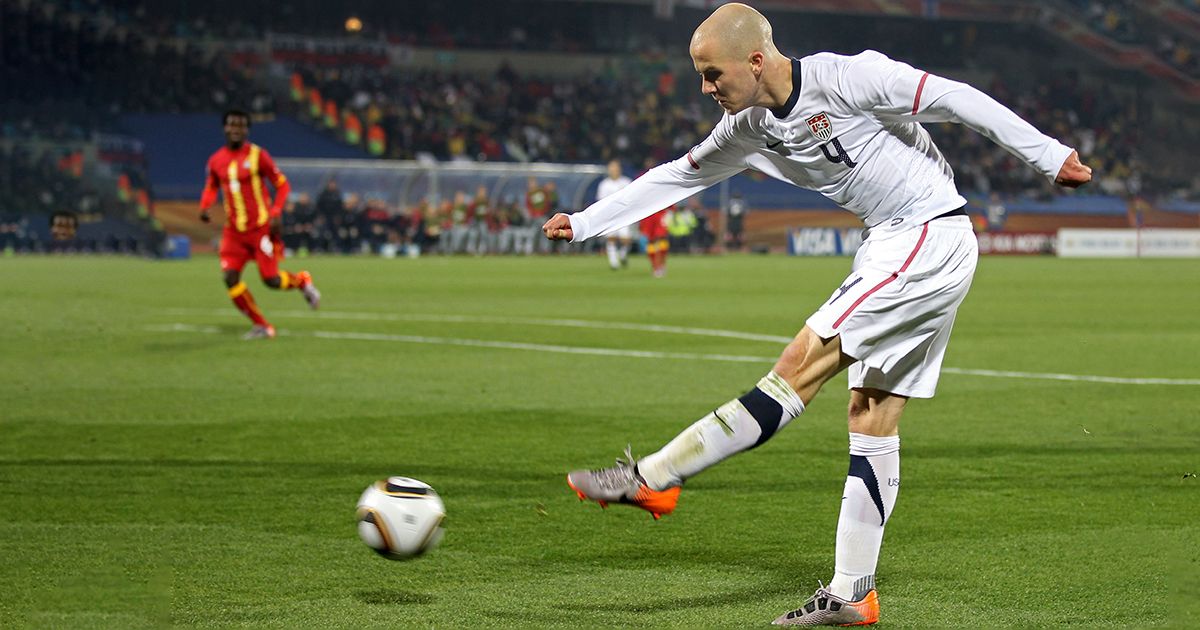 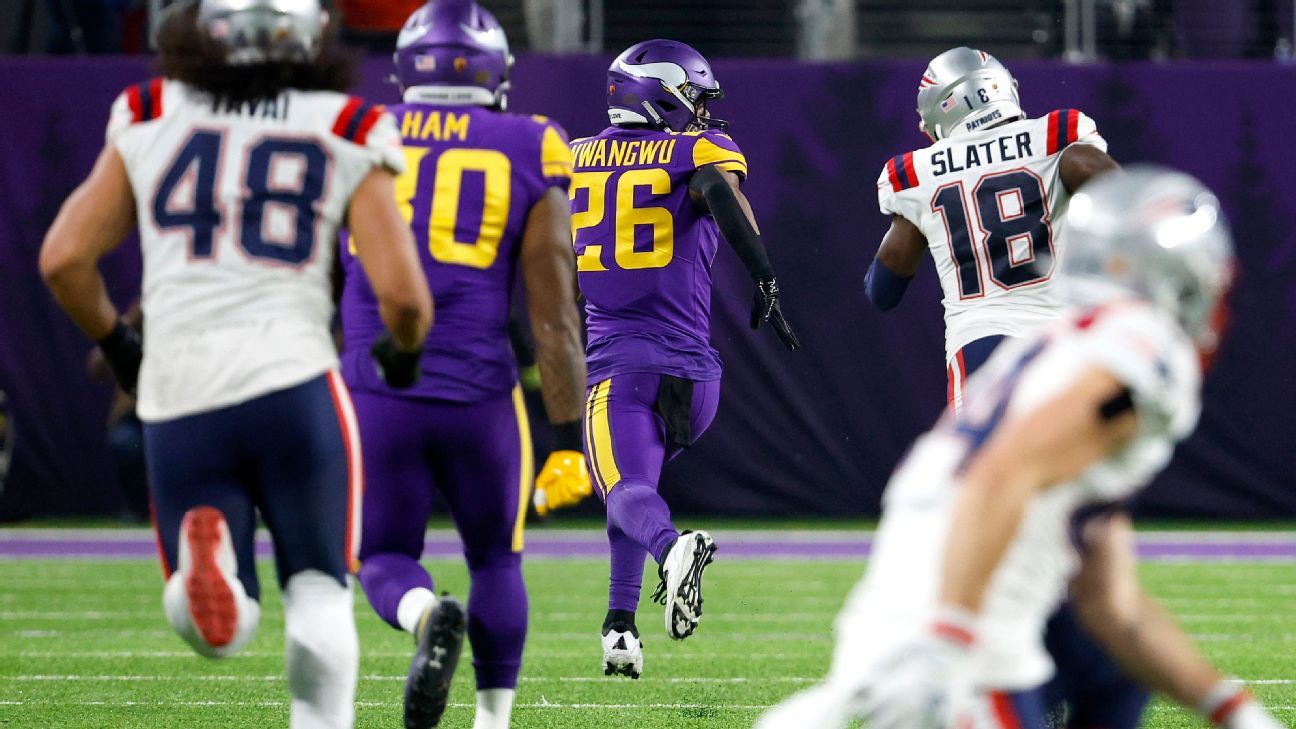 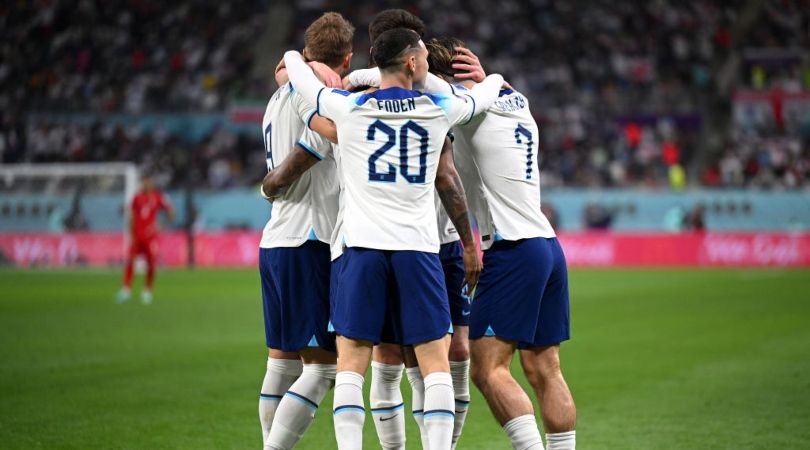 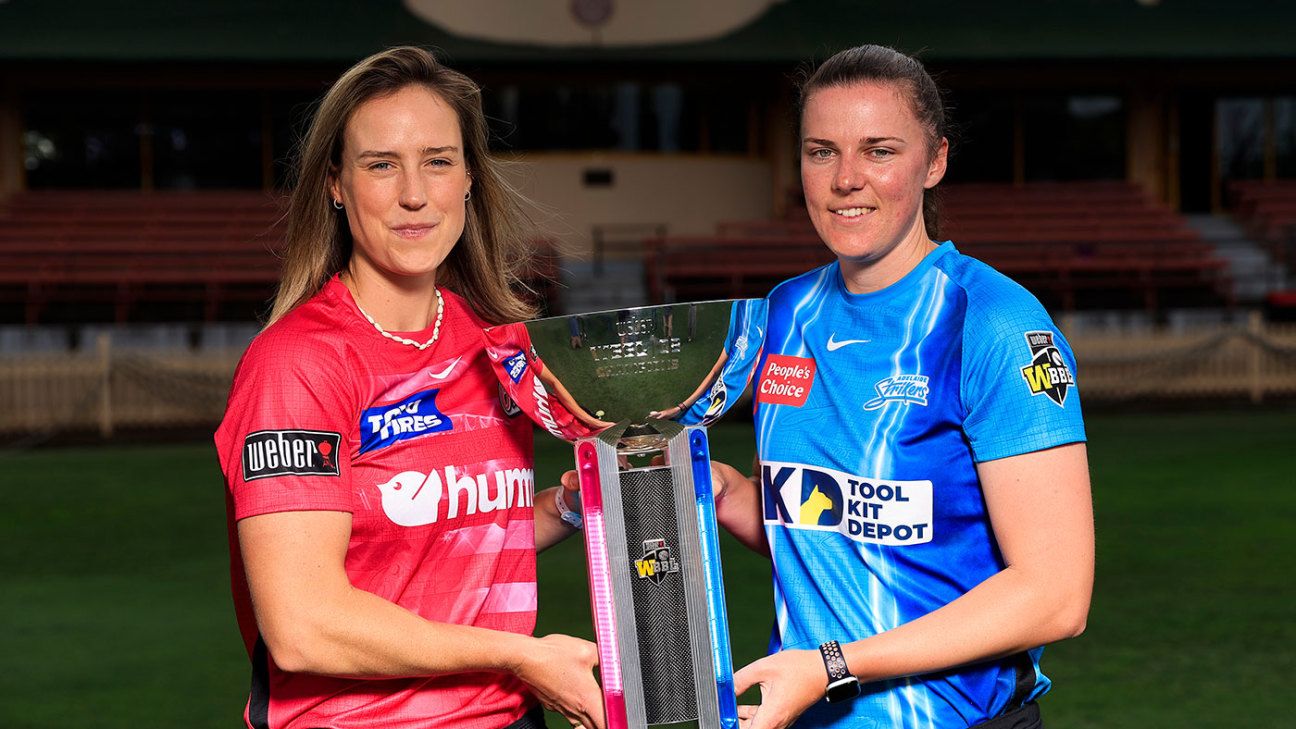 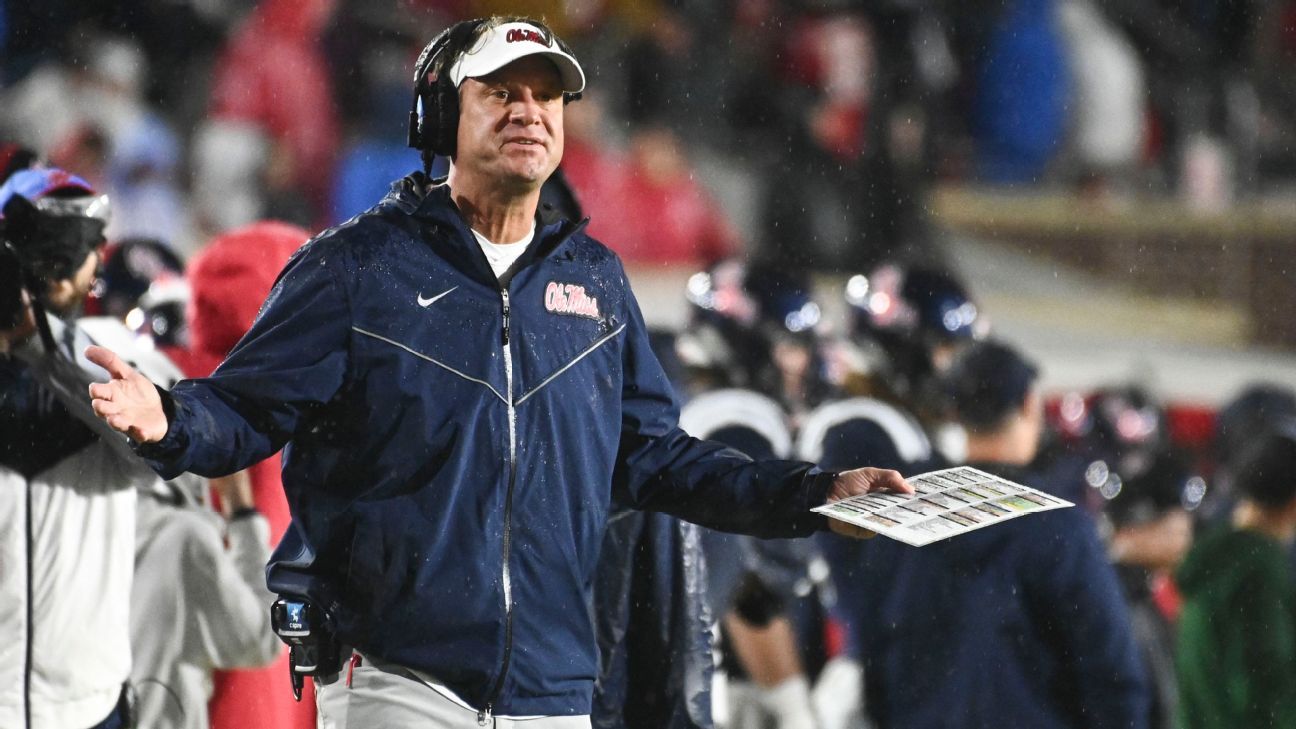