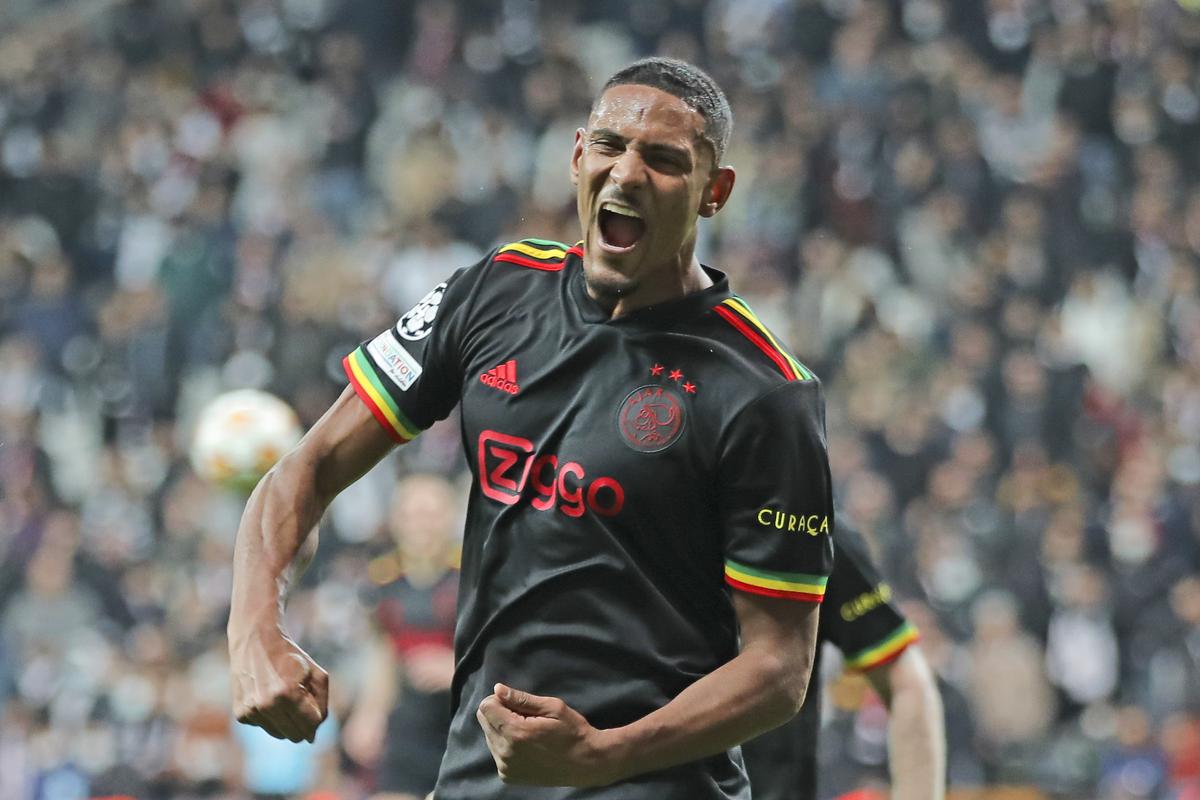 Borussia Dortmund striker Sébastien Haller has undergone a second operation for testicular cancer, which has kept him sidelined this season.

“Operation number 2 went well!” Haller wrote on Twitter, adding his thanks to his medical team and that he “can’t wait” to take the next step.

The 28-year-old Haller joined Dortmund from Ajax for 31 million euros ($32 million) in July but had to leave a preseason training camp 12 days later for treatment and an operation after the malignant tumor was found.

He was signed as a replacement for Erling Haaland after the Norwegian joined Manchester City.

Haller had been receiving chemotherapy treatment and told UEFA.com in October that he was hoping to avoid a second operation. “If I’m lucky enough not to need surgery, things can go very quickly.”

Haller thought he had only a hernia when he asked Dortmund for a scan after first feeling stomach pain while on international duty with Ivory Coast.

The French-born Haller led the Dutch league last season with 21 goals and scored 11 more during Ajax’s run to the round of 16 in the Champions League.