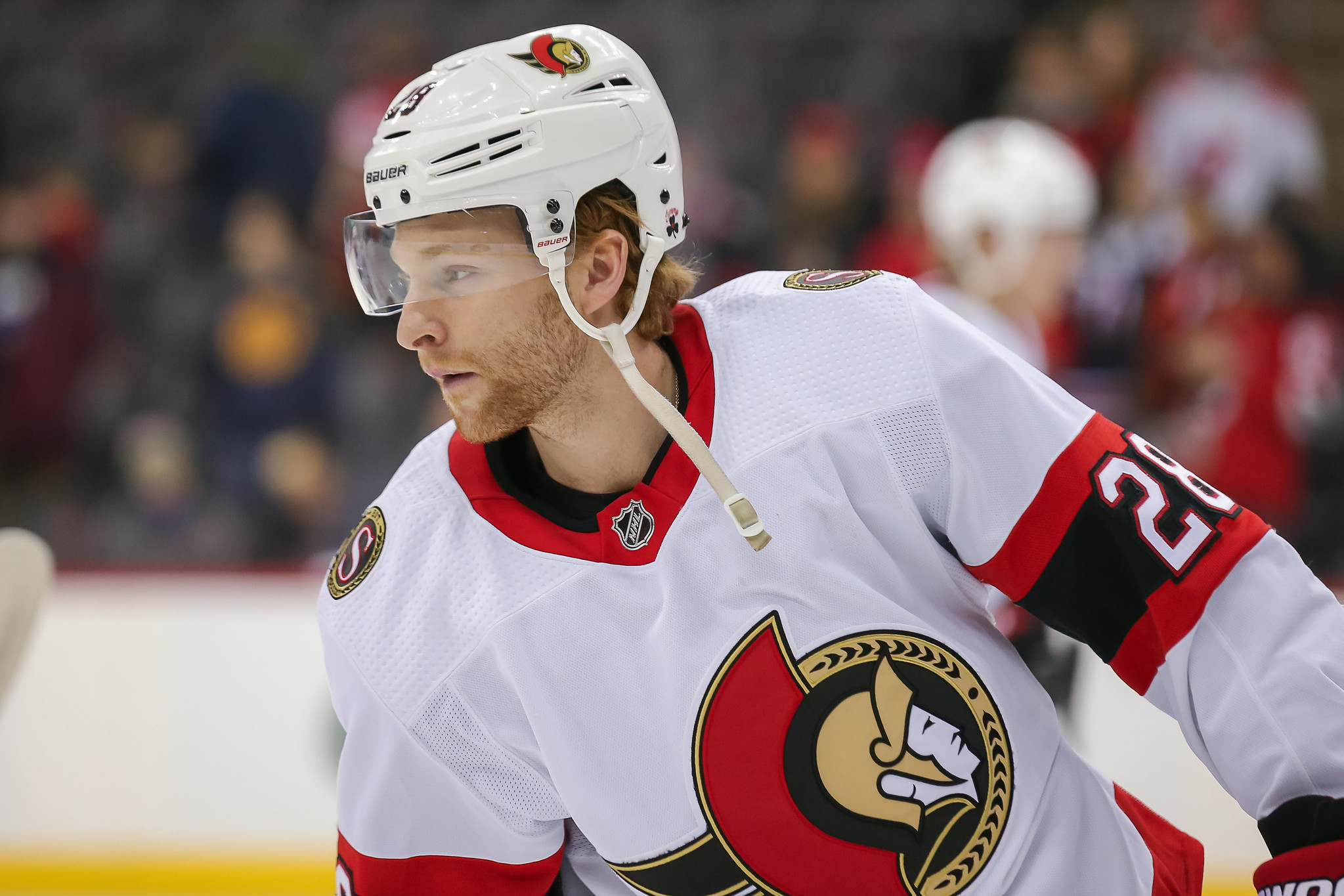 Although the Boston Bruins and Ottawa Senators are both in the Atlantic Division, they are no strangers to making trades with one another. This is a trend that we could see carry over to the 2022 offseason too, as the Senators have a few players who the Bruins should consider targeting to help fill some holes on their roster. Let’s now take a dive into each player and why they have the potential to be solid additions to the organization.

Connor Brown is entering the final season of his contract, and with the Senators still looking far away from becoming a playoff team, they could look to move the 28-year-old while his trade value is fairly high. The Toronto native once again had a solid season, as he scored 10 goals and recorded 39 points. The Bruins do not possess the strongest depth at right wing, so he could be a player worth targeting if he is made available.

When looking at the Bruins’ natural right wingers, it’s clear that Brown could slot into the team’s top-six with ease. This is especially true if general manager (GM) Don Sweeney honors Jake DeBrusk’s trade request or he is moved back to left wing by the team’s next head coach. Brown would also work well on both the power play and penalty kill because he offers a bit of everything with his reliable two-way style of play.

For the Bruins to successfully acquire Brown, they would need to throw in at least a second-round pick. With that, a notable prospect would have to be added to such a move too. Jack Studnicka is a player who the Senators would likely be interested in, which could be beneficial for the 23-year-old as a move to Ottawa would allow him to get more chances at the NHL level. Lastly, for cap reasons, perhaps the Bruins could also trade one of their surplus of left-handed defensemen.

After recording 33 points in 59 games with the Vancouver Canucks during the 2019-20 season, Adam Gaudette has had trouble replicating that kind of production with the two teams he’s been a part of since. The 2021-22 campaign was no exception, as he had just five goals and 14 points in 58 games between the Chicago Blackhawks and Senators. Perhaps a trade to the Bruins could help the Massachusetts native find his old form.

Related: Bruins Have 3 Good Defenseman Targets for the 2022 Offseason

Gaudette is set to become a restricted free agent (RFA) and a decision about his future in Ottawa hasn’t been made yet. If made available on the trading market, Sweeney could consider targeting him, as his versatility allows him to play both center and right wing, so the Bruins would be able to use him in multiple ways. When looking at his previous 33-point campaign, it’s fair to say that he has the potential to provide solid secondary scoring in the bottom six. It’s just a question of if he will bounce back or not.

Due to Gaudette having another down year, it’s unlikely that the Bruins would have to give up much in a hypothetical swap. Parting with a fourth-round pick and prospect would likely get a deal finalized. Ultimately, with the Bruins needing stronger forward depth, it wouldn’t be a bad thing to take a chance on him.

Austin Watson quietly put together a strong campaign for his standards during the 2021-22 season. In 67 games, he scored 10 goals and recorded six assists. This was only the second time in his eight-year career that he reached double-digits in goals, so he does deserve some praise. More importantly, he maintained his immensely physical style of play, as he had a career-high 213 hits to go along with his 91 penalty minutes. If he carries over that kind of play to next season, the Bruins would love to have him in their bottom six.

With Curtis Lazar set to become an unrestricted free agent (UFA), the Bruins will need a fourth-line right-winger if he signs elsewhere. Losing him would be disappointing, but replacing him with Watson would lessen the sting. This is especially true when noting that the Bruins have been criticized immensely over the years for being too soft to play against. Watson would help change that narrative rather quickly.

With Watson having a strong season and being one year away from free agency, it wouldn’t be surprising to see the Senators try and trade him now. Although it was a good year for the 2010 first-round pick, he still shouldn’t cost the Bruins too much in a trade. Similar to Gaudette, a fourth-round pick would likely get a move finalized.

Nevertheless, it would be pretty interesting to see these two Atlantic Division teams strike another deal with each other this offseason. Out of the three players, it’s clear that Brown would have the biggest impact if added to the roster. Yet, Gaudette and Watson could also be worthwhile investments. Alas, time will tell if any of these three end up being Bruins for the 2022-23 season.

Michael DeRosa is a contributor who covers the Boston Bruins and Chicago Blackhawks for The Hockey Writers. Since 2017, he’s written and edited for numerous websites. Besides his work for THW, you can also find him on NHLTradeRumors.me, BBallRumors.com, BaseballRumors.me, FootballRumors.me and The Rat Trick.