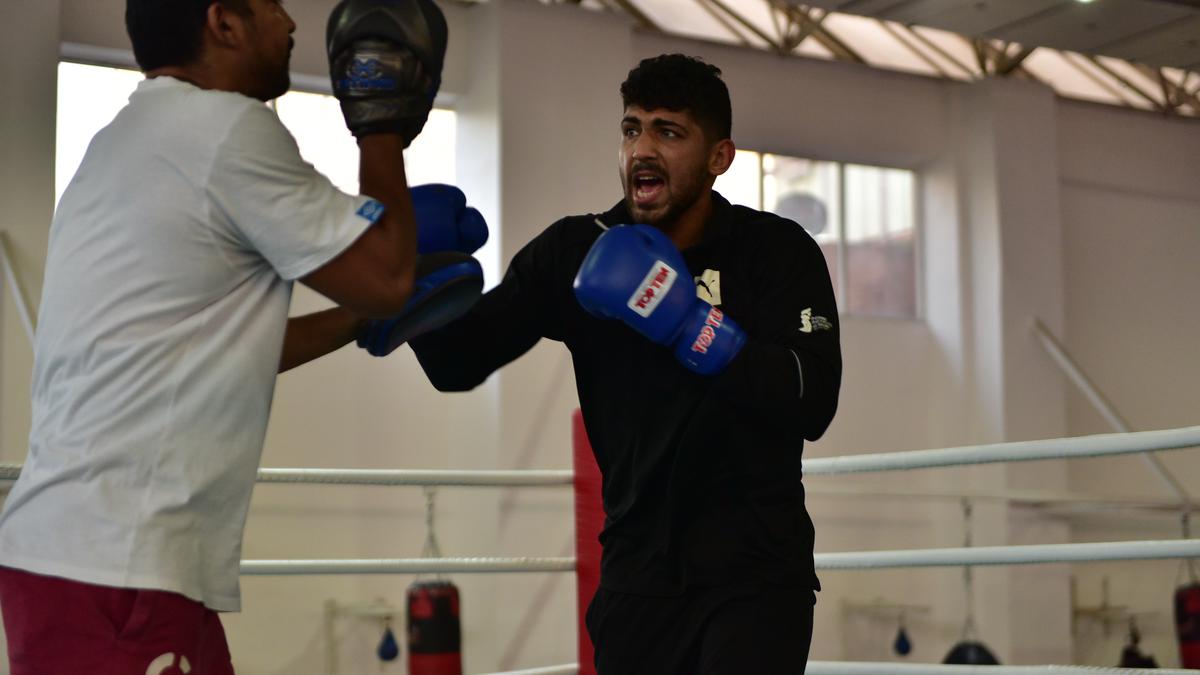 When asked about his expectations for the upcoming Commonwealth Games(CWG), Sanjeet, the reigning men’s heavyweight Asian Boxing Champion, had a simple answer – To win the gold medal.

“The preparation for CWG is going great. I am six weeks into it and I am feeling really confident,” added the Haryana-born boxer.


Sanjeet, who missed out on the 2020 Tokyo Olympics due to a cruel coincidence of injury and Covid-19-related cancellation of qualifiers, bounced back to defeat three-time Asian Champion and Rio Olympics silver medalist, Vasily Levit, to secure India’s only gold medal in the men’s 2021 Asian Boxing Championship in Dubai.

Speaking about his gold medal run in Dubai, Sanjeet said, “When the tournament began, my expectations were low and I never thought that I could defeat someone like Vasily Levit. But as I got through each round, I gained confidence.”

“By the time I reached the final, my morale was at its highest. That is when I felt for the first time that I could beat him (Levit). I think that winning that final and the gold medal are the biggest achievements of my life,” he added.

The 25-year-old also came close to winning a medal in the 2021 AIBA World Boxing Championships, with a quarterfinal finish in Serbia.


A habit that has helped Sanjeet, who is backed by the JSW group, in his course of success has been reading. “I started reading books only when I started taking boxing seriously. When I find quotes from these books which motivates me, I note them on my phone and go back to them when I feel a little down,” he said.

Sanjeet, whose boxing career sparked off after he joined the Army in 2015, has a clear plan set out. “Winning a gold medal at the Olympics is my ultimate dream but there are a lot of things to do before the Paris Olympics. We have the Commonwealth coming up, Asian Games next year and the World Championship after that. So I have a clear roadmap prepared for the Paris dream.”