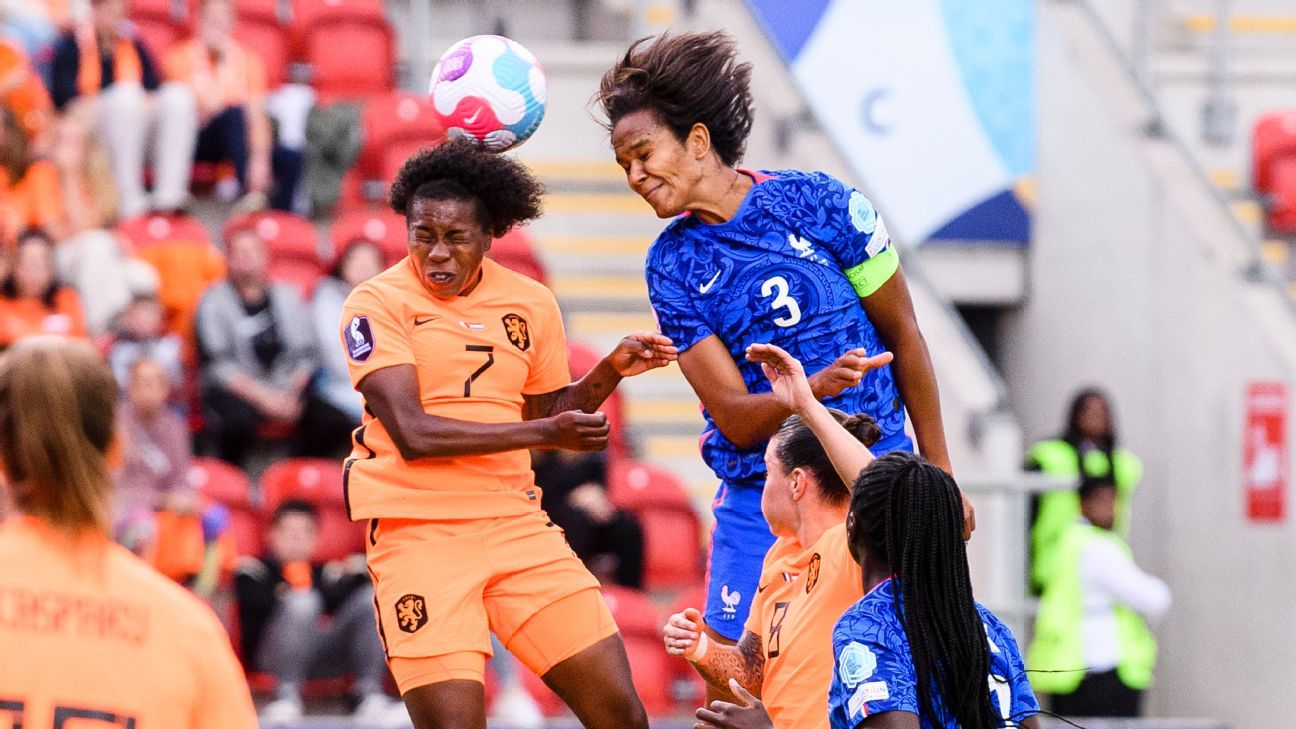 The study was carried out by researchers from Harvard University and eight other academic institutions alongside the Concussion Legacy Foundation, a Boston-based nonprofit which aims to reduce the risk of concussions in young athletes.

Dr Chris Nowinski, chief executive of the Foundation and a lead author of the study, said on Tuesday the analysis provided “the highest scientific confidence” of a causal link between repeated head impacts and CTE.

“Sport governing bodies should acknowledge that head impacts cause CTE and they should not mislead the public on CTE causation while athletes die, and families are destroyed, by this terrible disease,” Nowinski added.

The research paper, titled Applying the Bradford Hill Criteria for Causation to Repetitive Head Impacts and Chronic Traumatic Encephalopathy, was published in the Frontiers in Neurology journal last week.

“This analysis shows it is time to include repetitive head impacts and CTE among child protection efforts like exposure to lead, mercury, smoking, and sunburns,” Dr Adam Finkel, a co-author of the study and a professor at the University of Michigan said.

On Monday, lawyers for a group of former rugby players issued formal legal proceedings against the sport’s governing bodies over claims that the failure to protect them led to the early onset of dementia.

England’s Football Association will trial a ban on heading by football players across the under-12 level from the 2022-23 season.