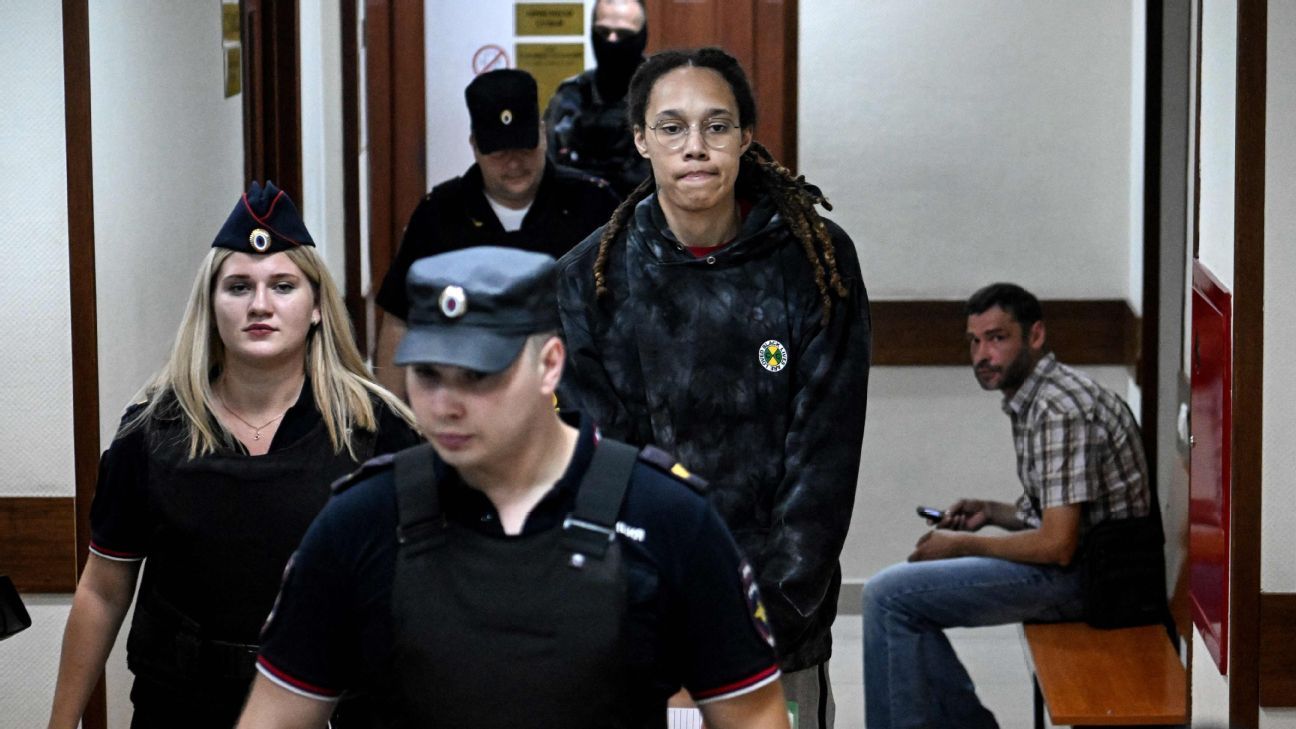 KHIMKI, Russia — The drug trial of American basketball star Brittney Griner in a Russian court focused Tuesday on testimony that cannabis, while illegal in Russia, is regarded in other countries as having legitimate medicinal use.

Griner has acknowledged that she was carrying vape canisters containing cannabis oil when she was arrested in February at a Moscow airport, but she contends that she had no criminal intent and that the canisters ended up in her luggage inadvertently because of hasty packing.

“We are not arguing that Brittney took it here as a medicine. We are still saying that she involuntarily brought it here because she was in a rush,” defense attorney Alexander Boykov said after the session in which a Russian neuropsychologist testified about worldwide use of medicinal cannabis.

“The Russian public has to know, and the Russian court in the first place has to know, that it was not used for recreational purposes in the United States. It was prescribed by a doctor,” he said.

Griner, a two-time Olympic gold medalist who plays for the WNBA’s Phoenix Mercury, faces up to 10 years in prison if convicted. The medical testimony and Griner’s admission that she had the canisters is aimed at bringing her a mild sentence.

“We have a lot of mitigating factors. So we do hope that the court will take it into consideration. And the courts in Russia, in fact, have very broad discretion with regard to the sentence,” said Maria Blagovolina, another of Griner’s lawyers.

The trial of the two-time Olympic gold medalist and Phoenix Mercury standout began July 1 but only five sessions have been held, some them lasting only about an hour.

The slow-moving trial and Griner’s five months of detention have raised strong criticism among teammates and supporters in the United States, which has formally declared her to be “wrongfully detained,” a designation sharply rejected by Russian officials.

Elizabeth Rood, the U.S. Embassy’s charge d’affaires, attended Tuesday’s court session. Griner “confirms that she is doing ok and as well as can be expected under these circumstances,” she told reporters.

Griner was arrested in February amid high U.S.-Moscow tensions ahead of Russia sending troops into Ukraine later that month. Some supporters contend she is being held in Russia as a pawn, possibly for a prisoner swap. American soccer notable Megan Rapinoe last week said “she’s being held as a political prisoner, obviously.”

The Russian Foreign Ministry last week lashed out at the U.S. contention that Griner is being wrongfully detained and said Russian laws should be respected.

“If a U.S. citizen was taken in connection with the fact that she was smuggling drugs, and she does not deny this, then this should be commensurate with our Russian local laws, and not with those adopted in San Francisco, New York and Washington,” spokeswoman Maria Zakharova said.

“If drugs are legalized in the United States, in a number of states, and this is done for a long time and now the whole country will become drug-addicted, this does not mean that all other countries are following the same path,” she added.

Russian media have speculated that Griner could be exchanged for prominent Russian arms trader Viktor Bout, who is imprisoned in the United States, and that Paul Whelan, an American imprisoned in Russia for espionage, may also figure in an exchange.

U.S. officials have not commented on the prospects for such a trade. Russian officials have said no exchange could be discussed until the conclusion of the legal proceedings against Griner. It is unclear how long the trial will last, but a court has authorized Griner’s detention until Dec. 20.

Previous trial sessions have included character-witness testimony from the director and captain of the Russian team that Griner played for in the off-season, along with written testimony including a doctor’s letter saying he had authorized her to use cannabis for pain treatment. 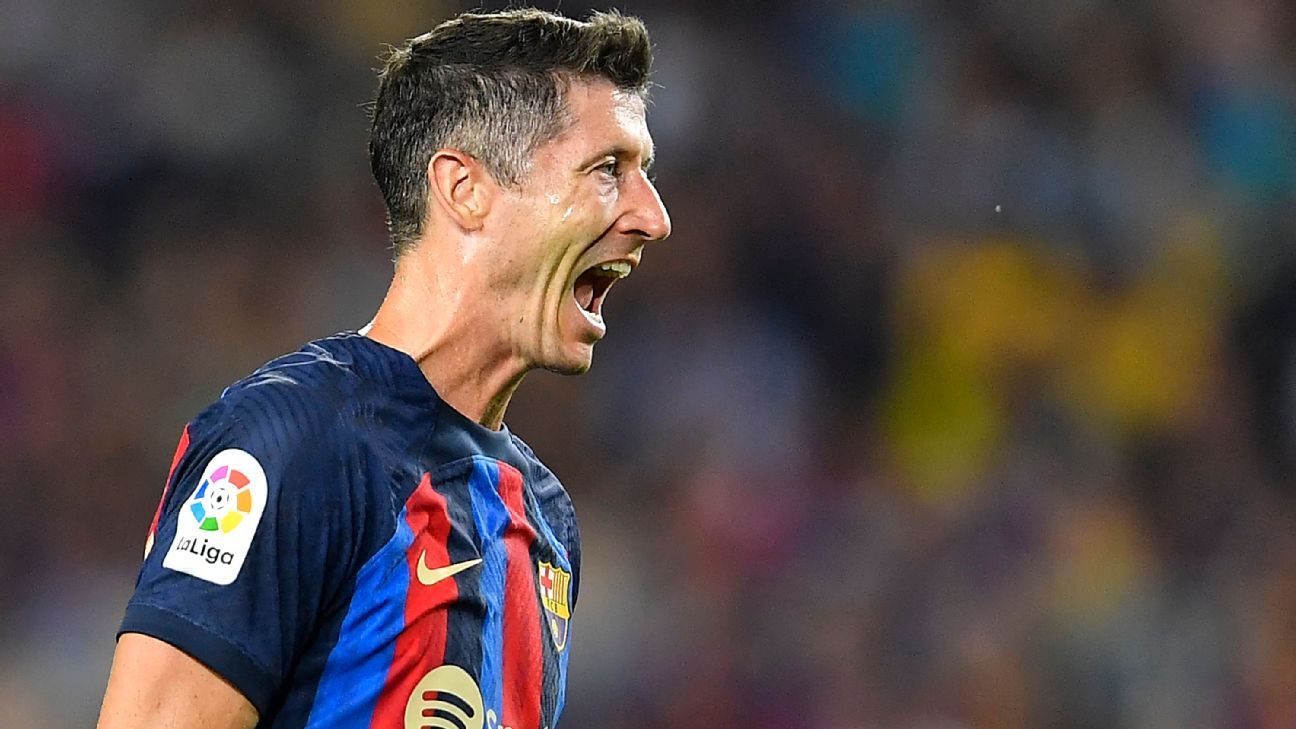