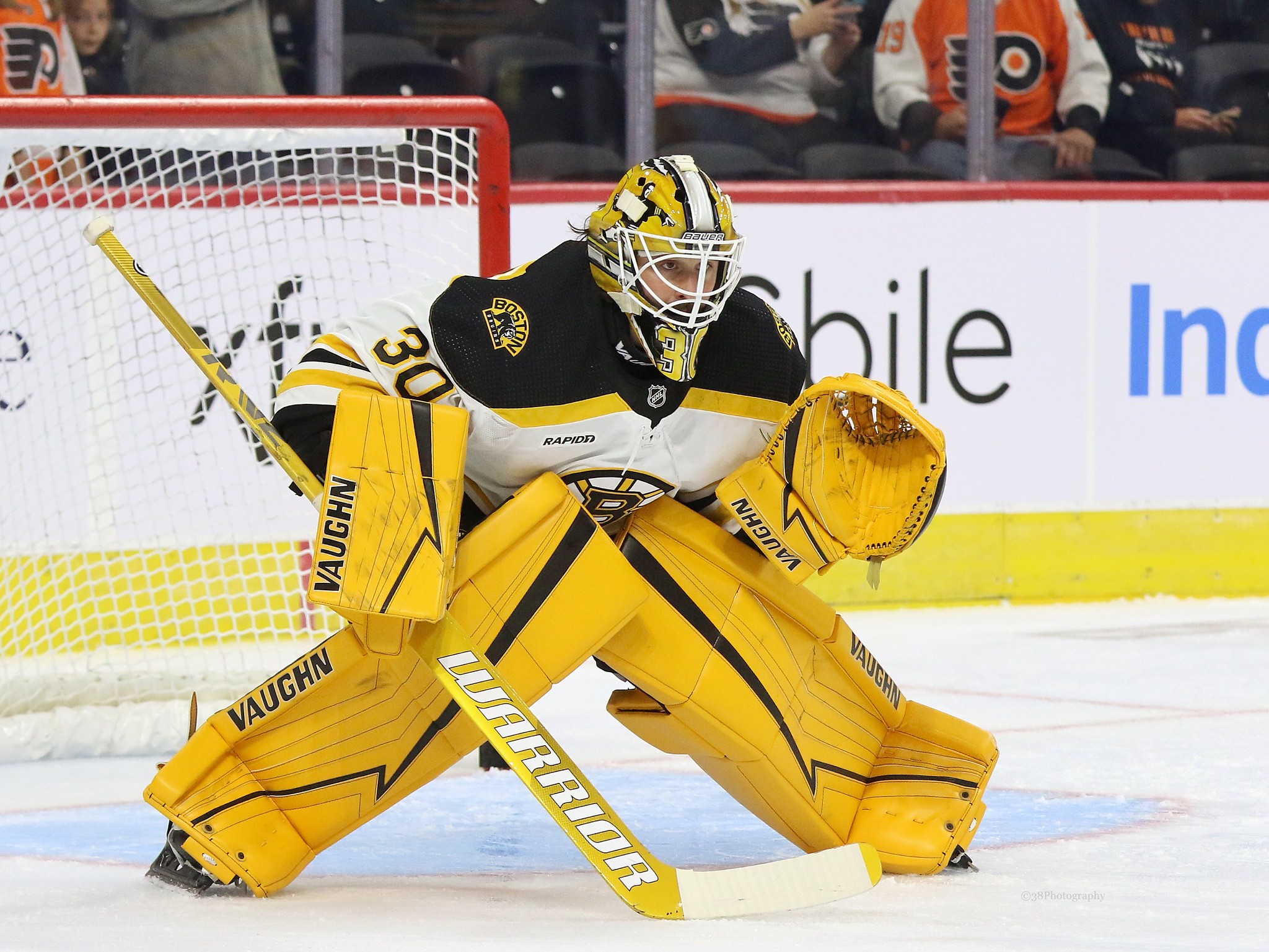 Two Bruins’ third-period goals broke a 1-1 tie and helped Boston win their third consecutive game, 3-1, over Buffalo. Here are three takeaways from the Black and Gold’s 13th win of the season in 15 games that improved them to 5-2-0 on the road.

If there is one area that the Bruins can improve early in the season, it is having better first periods. Their first period against the Flames was an up-and-down 20 minutes and they were fortunate to be tied 1-1. Against the Sabres, they were not as lucky and played their worst opening 20 minutes of the season.

Boston was outshot 10-5 in the period, 7-2 through the first 10 minutes, and gave up a shorthanded goal just 4:43 into the game. The Black and Gold used their five-forward power play, and Buffalo’s Tage Thompson took advantage. He stole the puck at the Sabres blueline from David Pastrnak, broke into the Bruins zone, went right around David Krejci and beat Keith Kinkaid for a 1-0 lead.

It was a bad period for the Bruins who failed to have clean exits out of their defensive zone, struggled with zone entries into the Buffalo zone and their best scoring chance came in the final minute shorthanded. Charlie Coyle made a steal in the defensive zone and broke out 2-on-1 with Tomas Nosek, but his shot hit the crossbar and the Sabres broke the other way. Moving forward, Boston needs to have better starts to games, especially on the road.

The Bruins were lucky to be tied 1-1 entering the third period and they put together a solid 20 minutes to win and steal two points against the Sabres at the KeyBank Center despite their sloppy first period. After being outshot 21-15, through the first two periods, Boston outshot Buffalo 15-10 in the third and got a game-winning goal from an unlikely hero in Jakub Zboril.

Nosek won a battle along the boards, and slid a pass across the ice to Zboril who beat Sabres’ goalie Craig Anderson through a Nick Foligno screen for a 2-1 lead and his first NHL goal. Later in the period, Patrice Bergeron scored his second of the night off a great individual effort from Pastrnak to settle the puck inside the Buffalo blueline, before moving the puck to Brad Marchand who made a quick pass to the Bruins’ captain for a 3-1 lead.

In the second period, Jim Montgomery was looking for a spark and he reunited Pastrnak, Marchand and Bergeron and it paid off with the insurance goal. This season, the Black and Gold have outscored their opponents, 23-7, in the third period. That’s a recipe for a lot of wins.

Jeremy Swayman went down with an injury on Nov. 1 against the Pittsburgh Penguins and Montgomery said he was week-to-week. In his place, the Bruins called up Kinkaid from the Providence Bruins in the American Hockey League (AHL), who they signed over the summer as a free agent for depth. Linus Ullmark played in the four games since Swayman’s injury, but Kinkaid got the start against the Sabres.

Kinkaid stood on his head to keep his team in the game. He made 30 saves, including some big ones in the third period. First, he stopped JJ Peterka on a 2-on-1 after a Brandon Carlo turnover in the neutral zone. Later in the period, he made a split save with his pad when he robbed Jack Quinn in tight. After Zboril’s goal, he made three saves on the following Buffalo shift, before Bergeron sealed the game with 1:49 left.

Related: Bruins Should Have Confidence With Their Goaltending Depth

For the second straight game, it was not pretty, but the Bruins will take the win, the two points and return home for a quick turnaround against the Vancouver Canucks. It would be in Boston’s best interest to have a better start in the first period than they have had in their last two games. There are only so many times that you can continue to struggle in the first period and be able to survive and win. 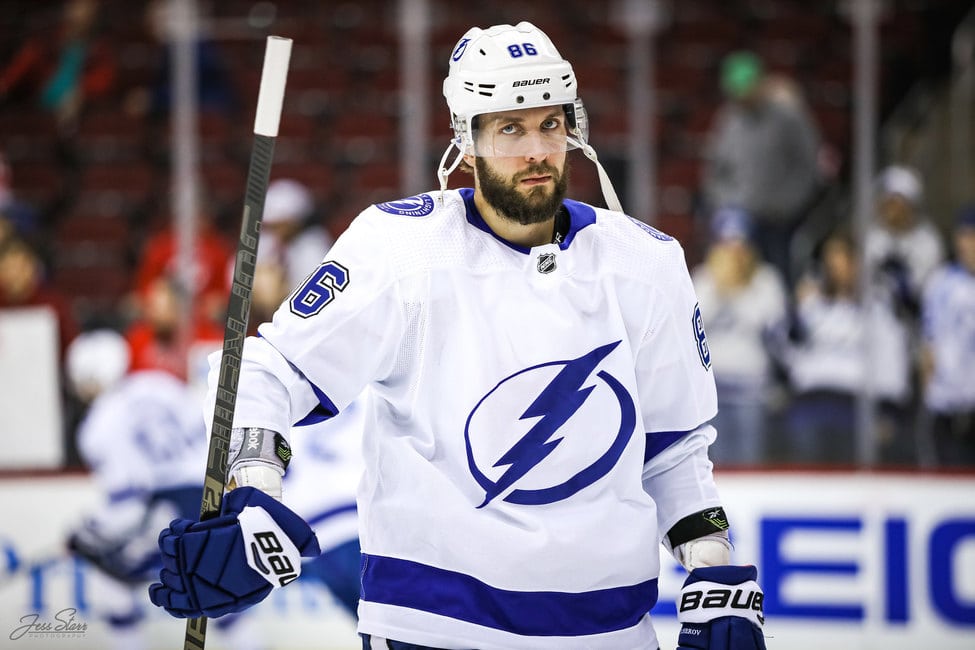 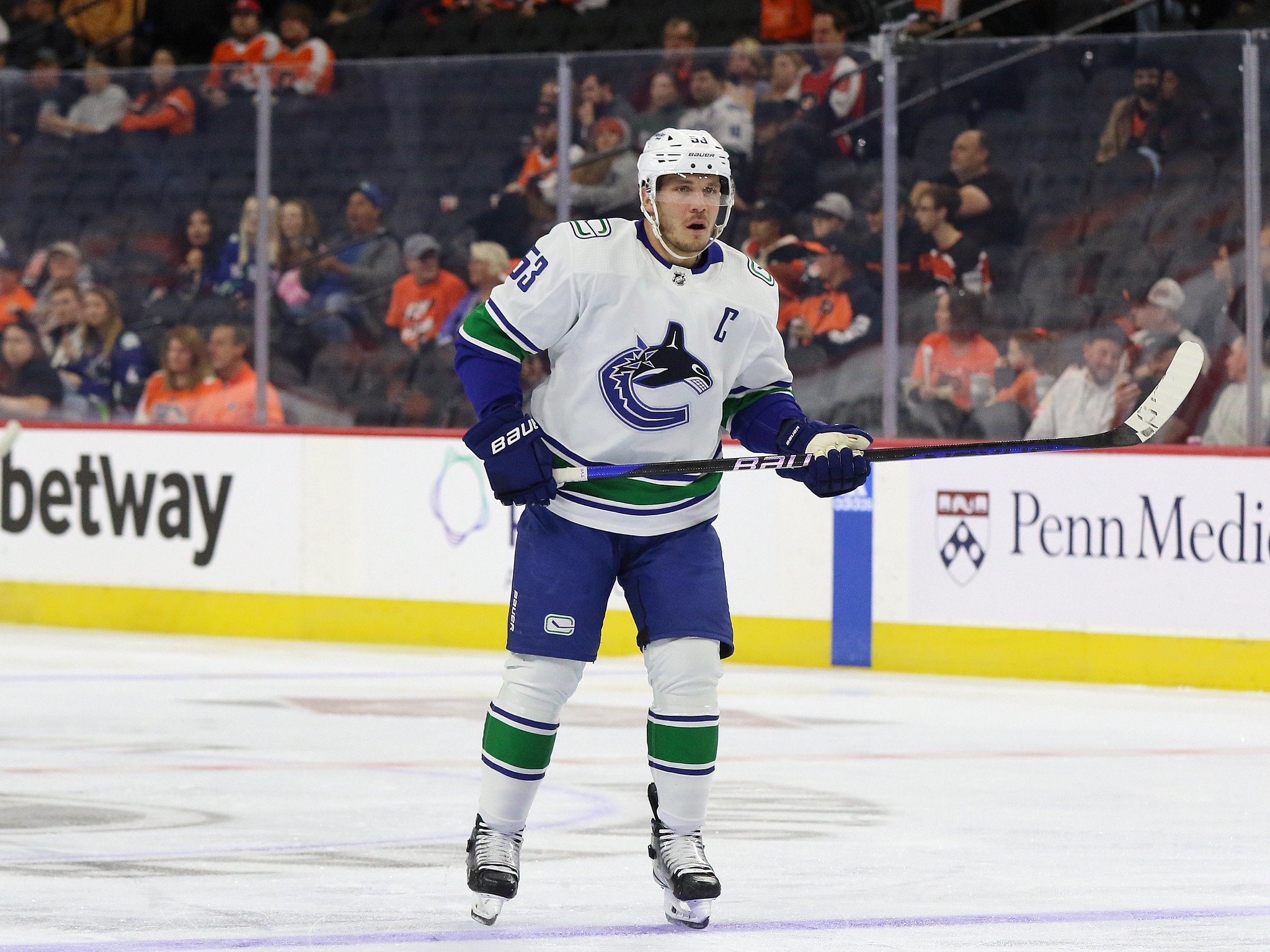 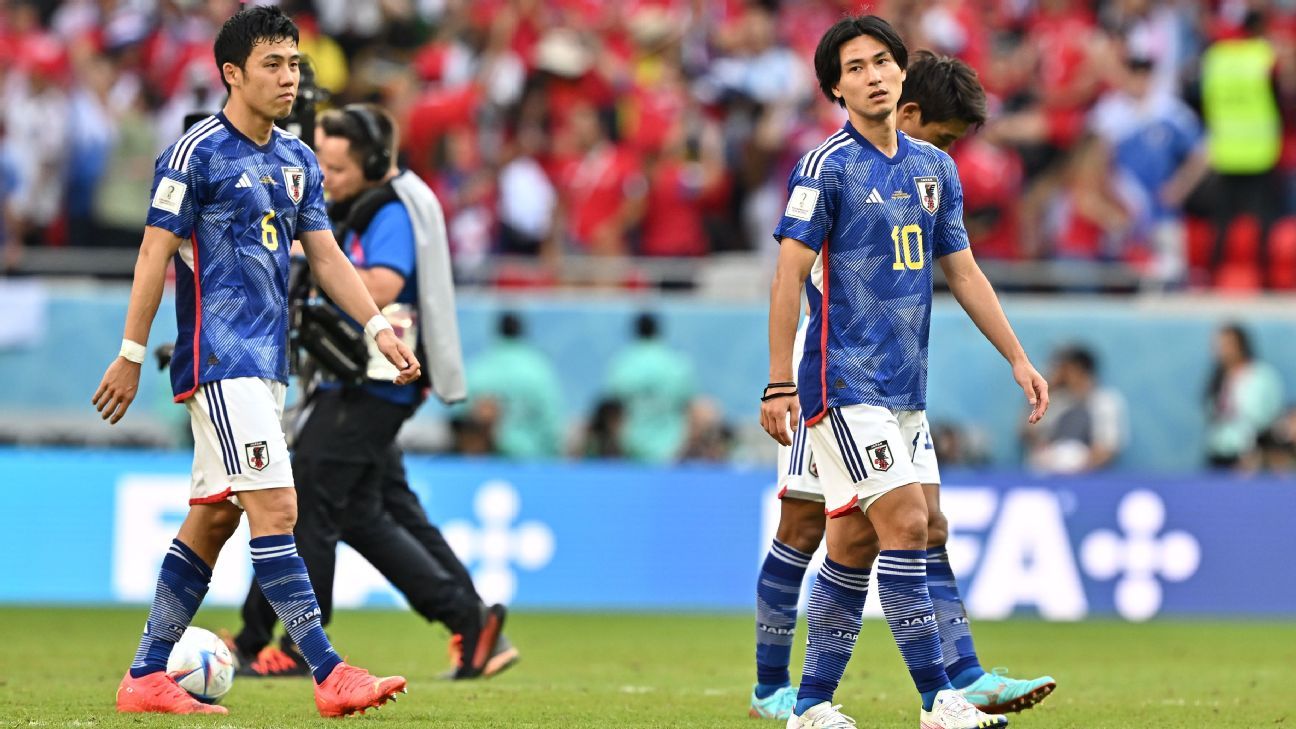 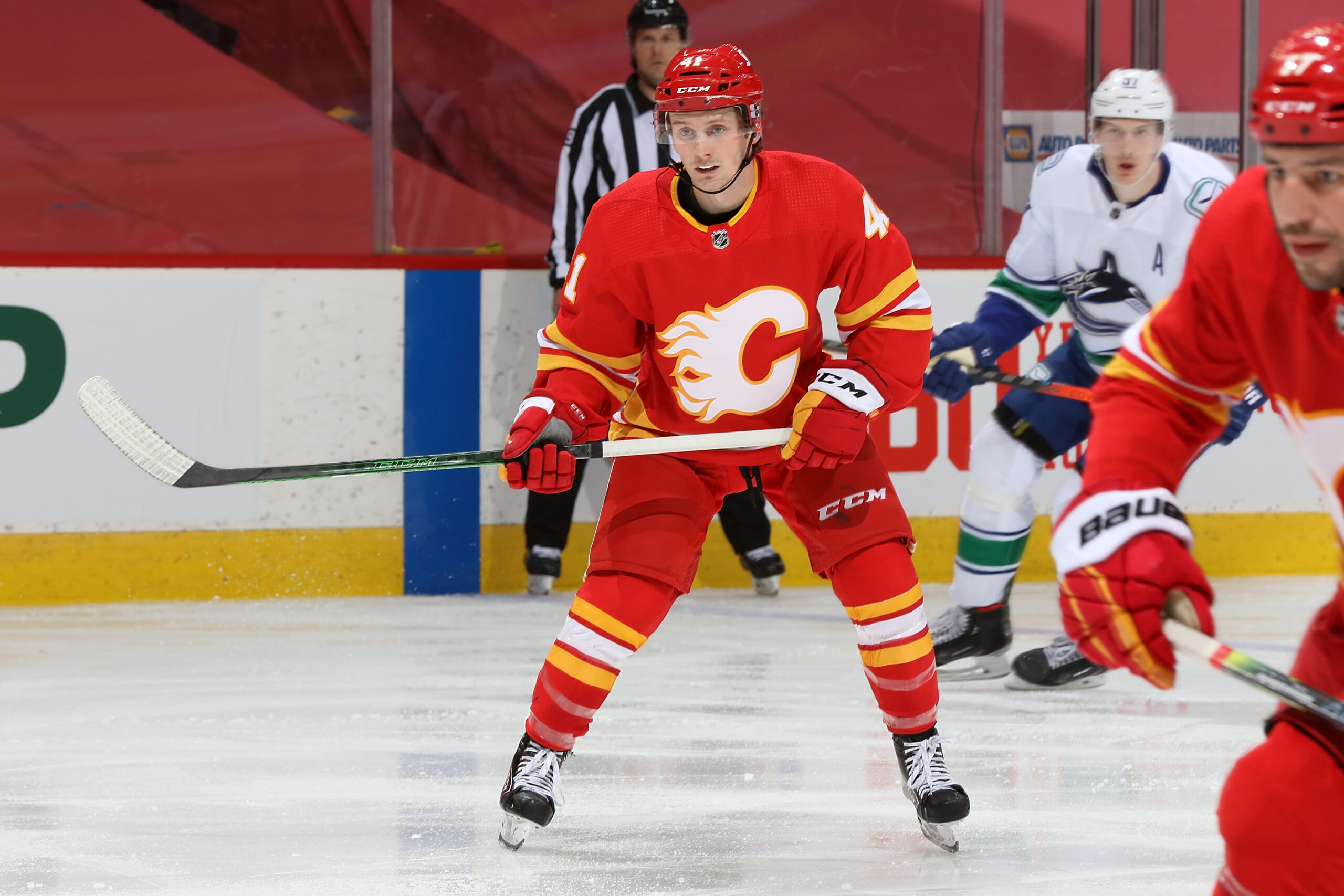 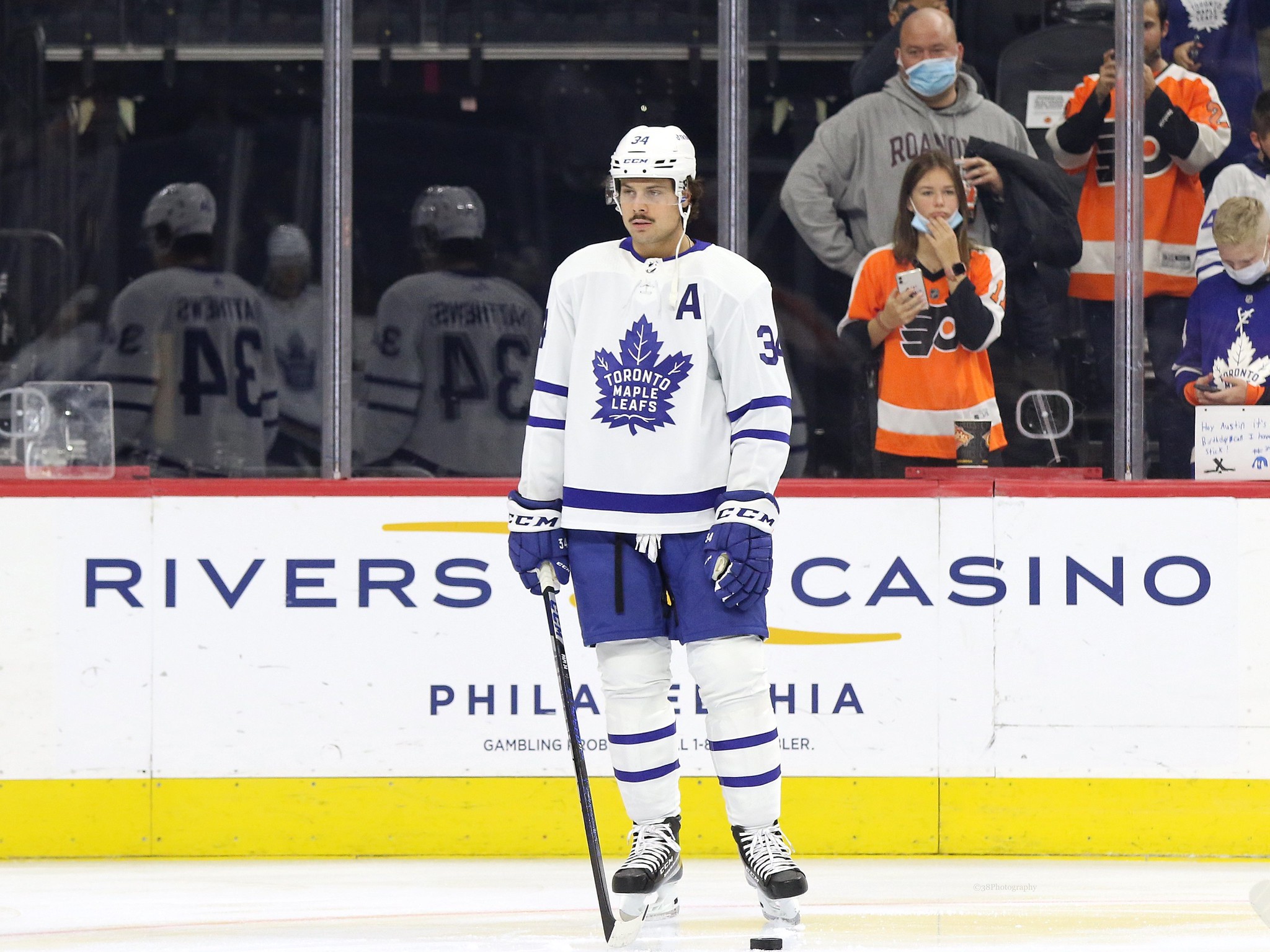 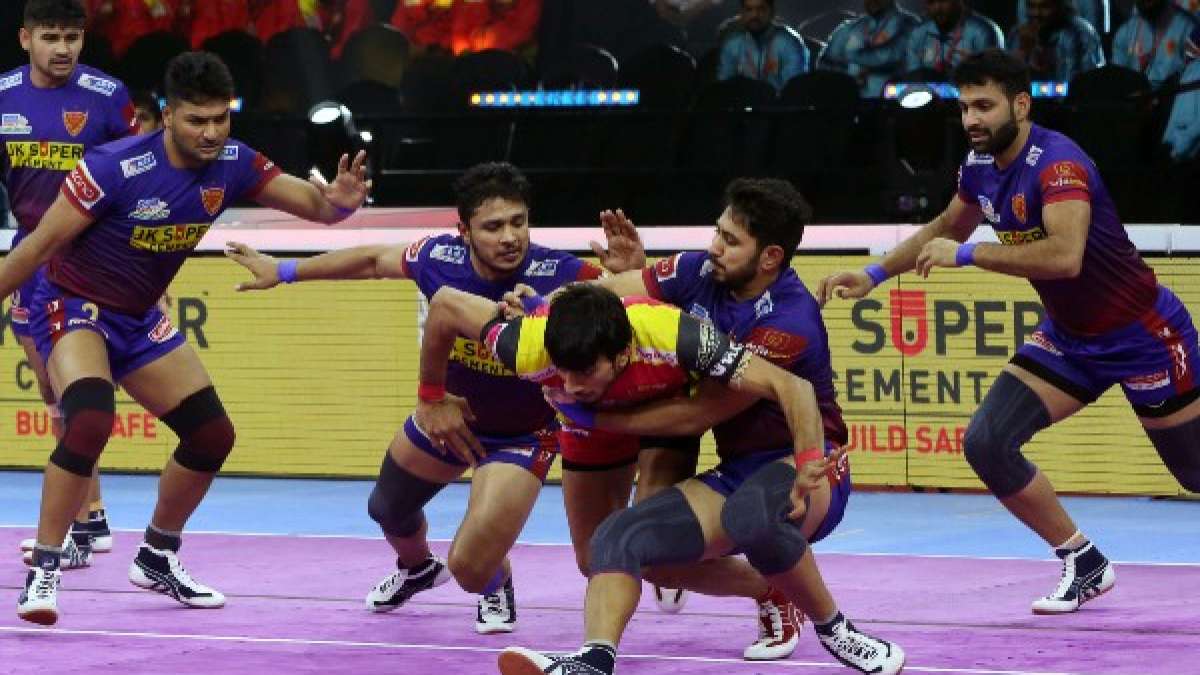 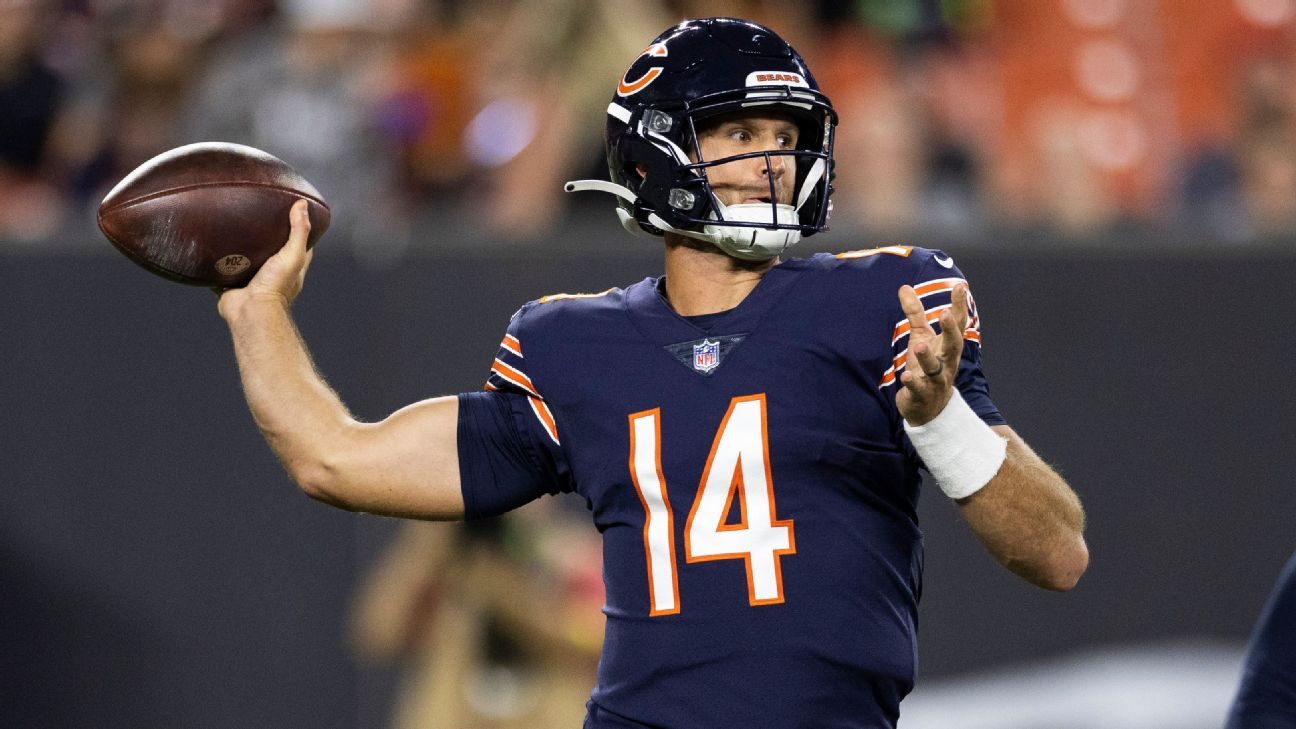