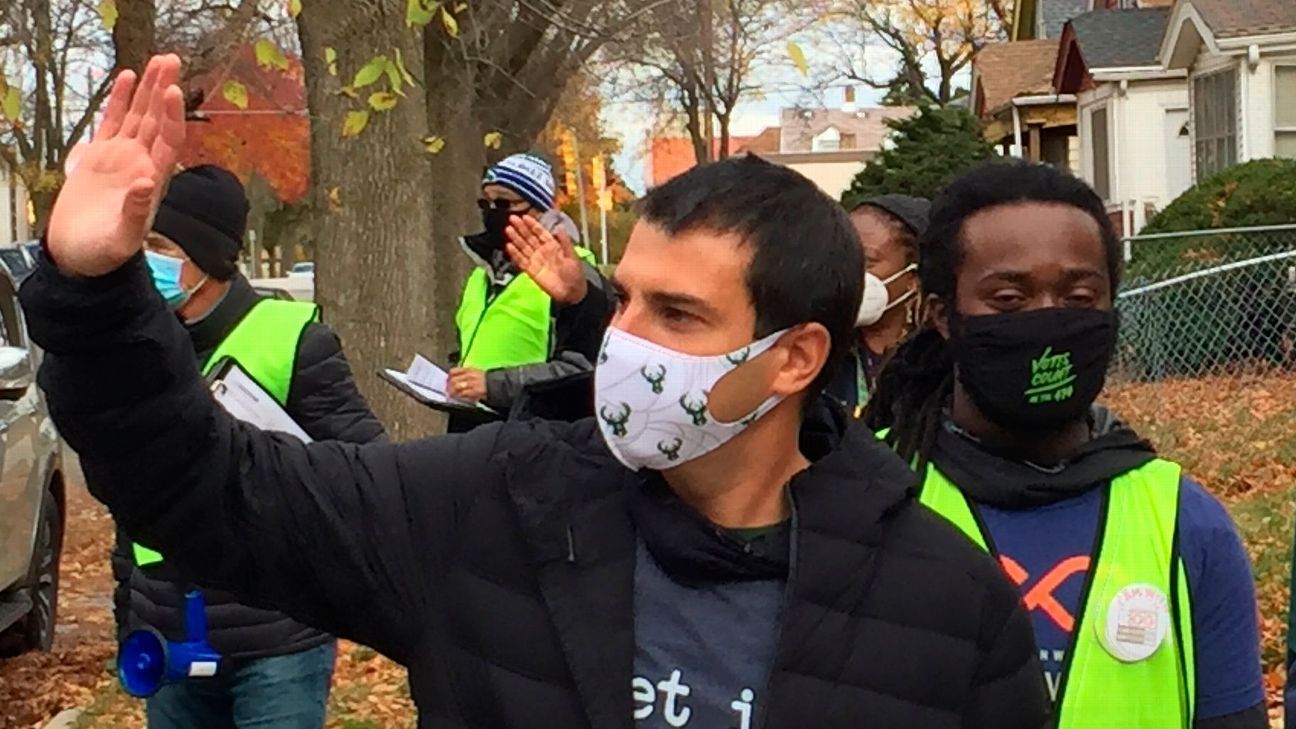 Lasry’s departure would leave Lt. Gov. Mandela Barnes as the top Democratic candidate in the hotly contested primary for what is expected to be one of the most hard-fought Senate races this year. The race in battleground Wisconsin, which Donald Trump narrowly won in 2016 but lost by a nearly equal number of votes in 2020, could determine which party holds majority control in the 50-50 Senate.

Barnes has led in public polls, all of which showed a tight race between him and Lasry. This week, Barnes’ campaign released an internal poll that shows Barnes ahead of Lasry by 14 points.

Lasry, 35, already had spent more than $12.3 million of his own money on the race. His plan to drop out were first reported by the Milwaukee Journal Sentinel.

Lasry was born in New York City and moved to Milwaukee in 2014 after his billionaire father was part of a team that bought the NBA’s Bucks. Lasry served as an executive vice president for the team and has touted his connection to the 2021 championship Bucks, frequently mentioning their title run and employing union workers to build the stadium where the team plays.

Lasry planned to announce his decision to drop out of the race on Wednesday afternoon outside of Firserv Forum where the Bucks play.

Even though Lasry and Nelson are ending their campaigns this week, both of their names will remain on the primary ballot. In-person absentee voting started Tuesday in the state.