The 10th season of popular video game Call of Duty Mobile is set to launch on Thursday in India.

Activision, the publisher of the game, has announced that football stars Lionel Messi, Neymar and Paul Pogba will be playable operators in the new update. The new skins are set to go live at 5:30 am IST on November 10 (November 9, 4 pm PST).

The application is set to also introduce will include new maps and weapons.

The introduction of footballers in the FPS (first-person shooter) adds to the World Cup fever, with the tournament set to begin on November 20.

The update will feature a new Battle Pass and the operator skin of Paul Pogba will be the biggest prize up for grabs, available only through a Battle Pass Premium.

Though the France midfielder has been ruled out of the Qatar 2022, the 2018 FIFA World Cup Winner will continue to attract football fans into a new realm of esports through the Activision enterprise.

However, the other two operator skins – Messi and Neymar – will be available for acquisition only through the drawing of lots.

The Battle Pass Free tiers will get new weapons like the LAPA SMG, a new Ballista EM3 operator skill along with multiple camos, blueprints and a special RPD blueprint at Tier 50.

The Battle Pass Premium tiers get all of these items along with the Paul Pogba skin, Urban Tracker skin, soccer-themed weapon blueprints and more.

It’s a relatively small level that tests players’ ability to fight close range, and the base covered in snow, makes things quite frantic.

Earlier, Electronic Arts, the publisher of the FIFA gaming series, had predicted the winner of the World Cup through a FIFA 23 simulation. It said Argentina is set to win the title in Qatar and that the final fixture would be Brazil vs Argentina. 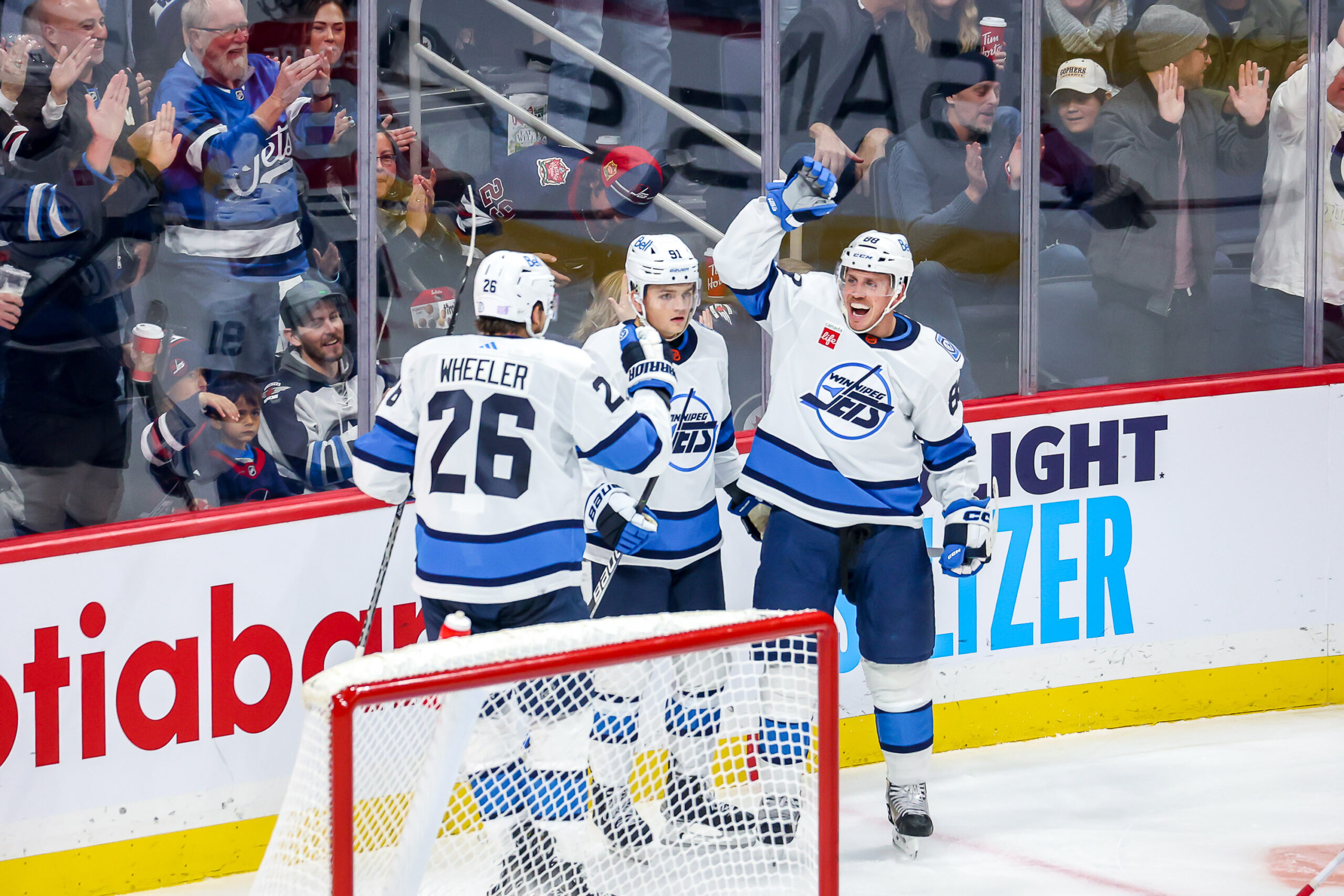 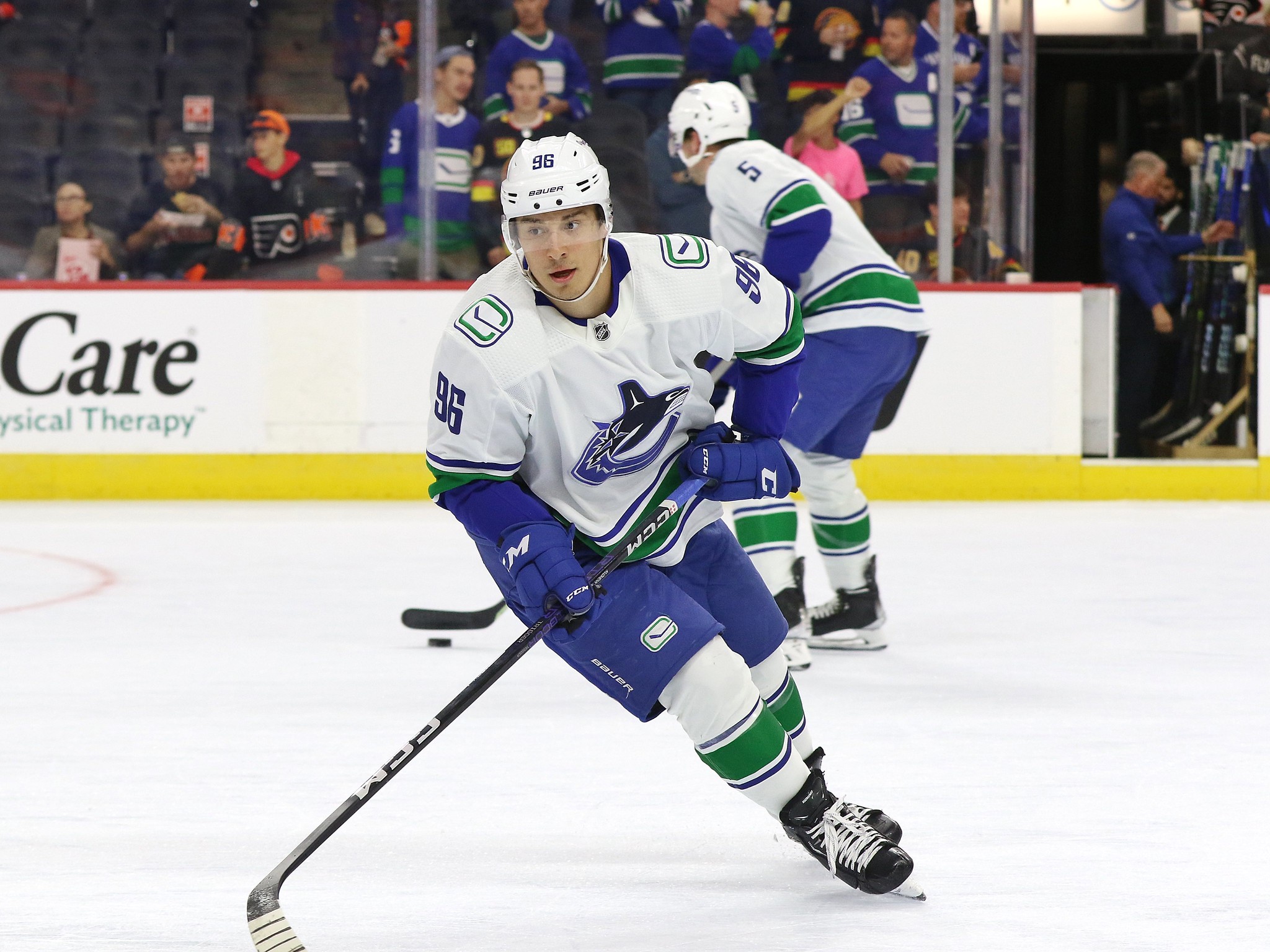 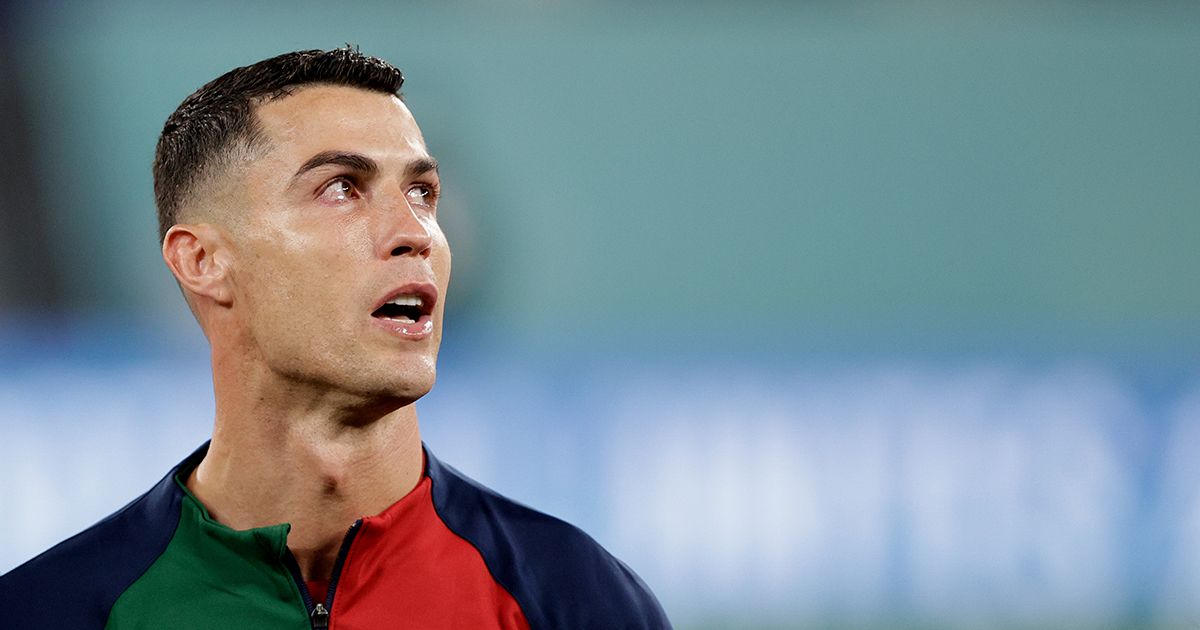 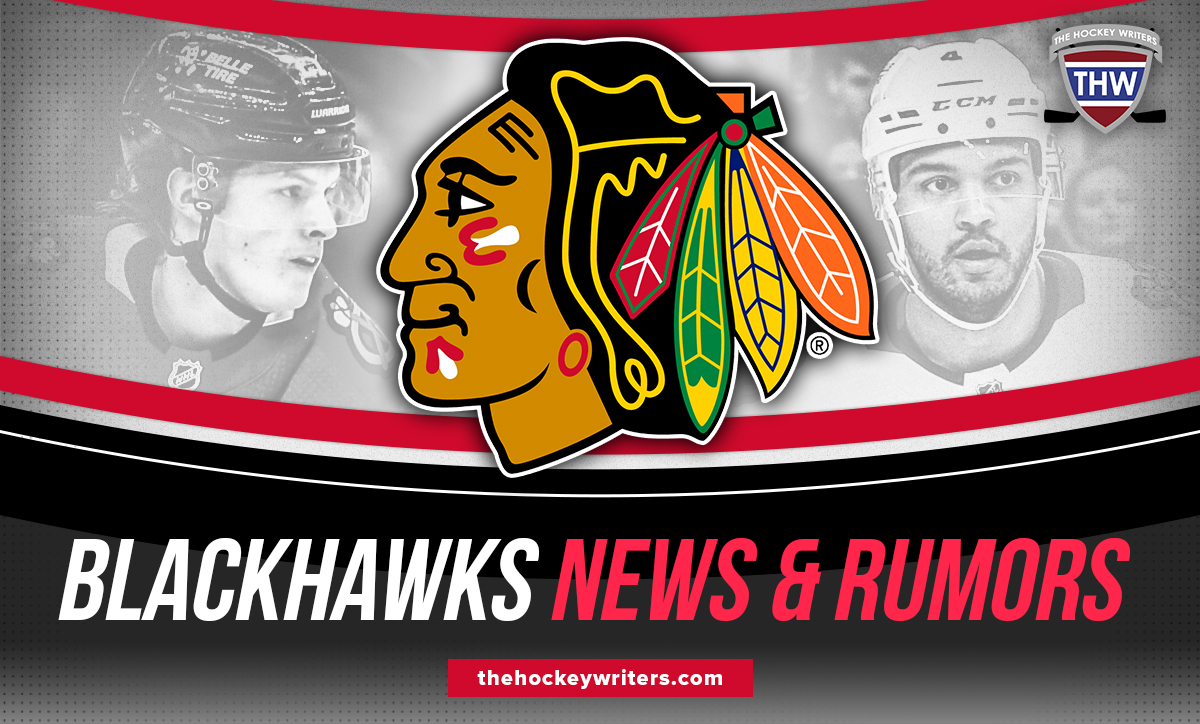 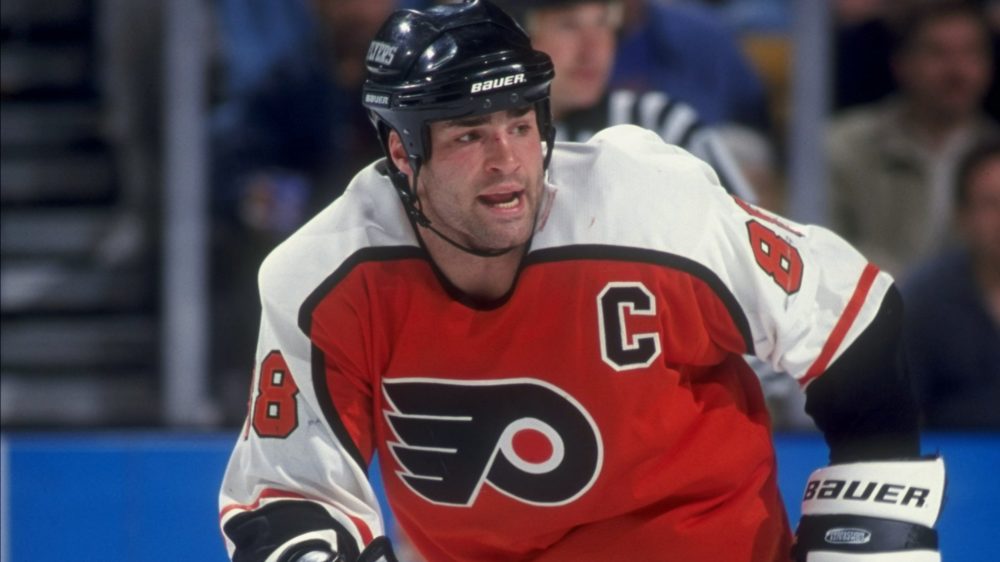 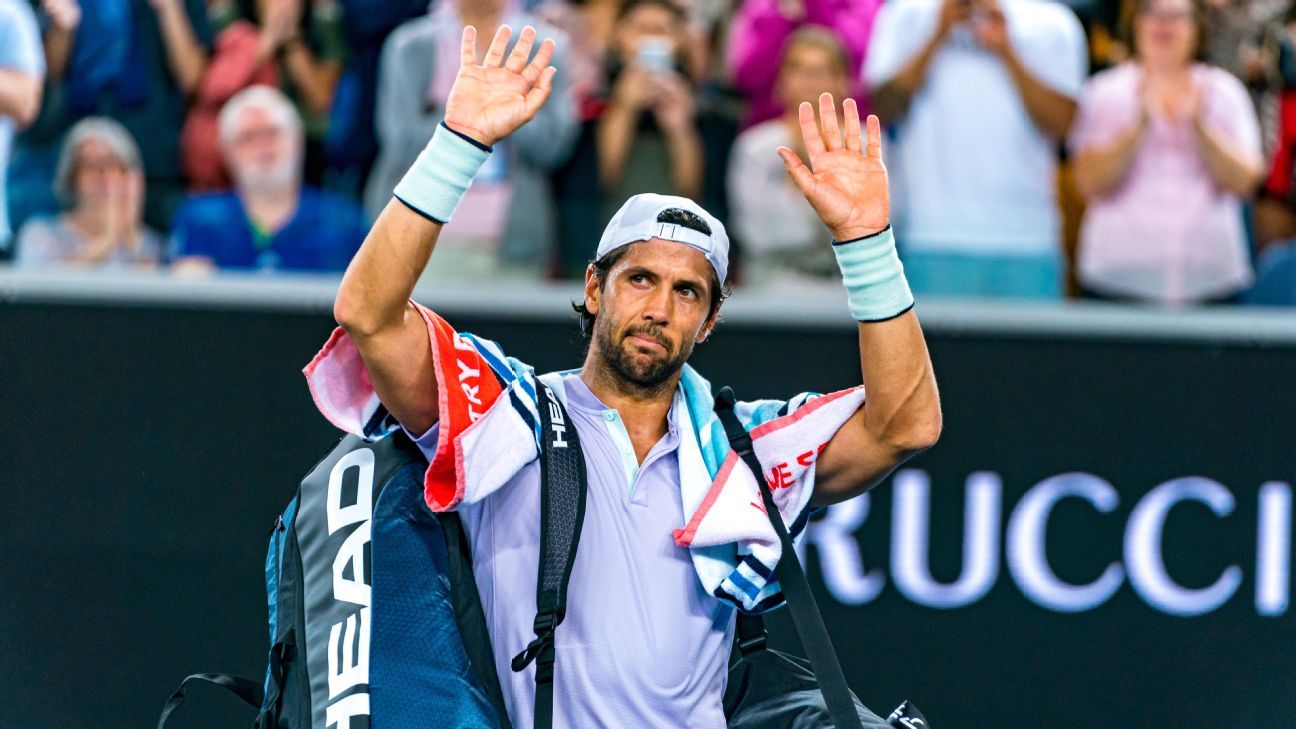