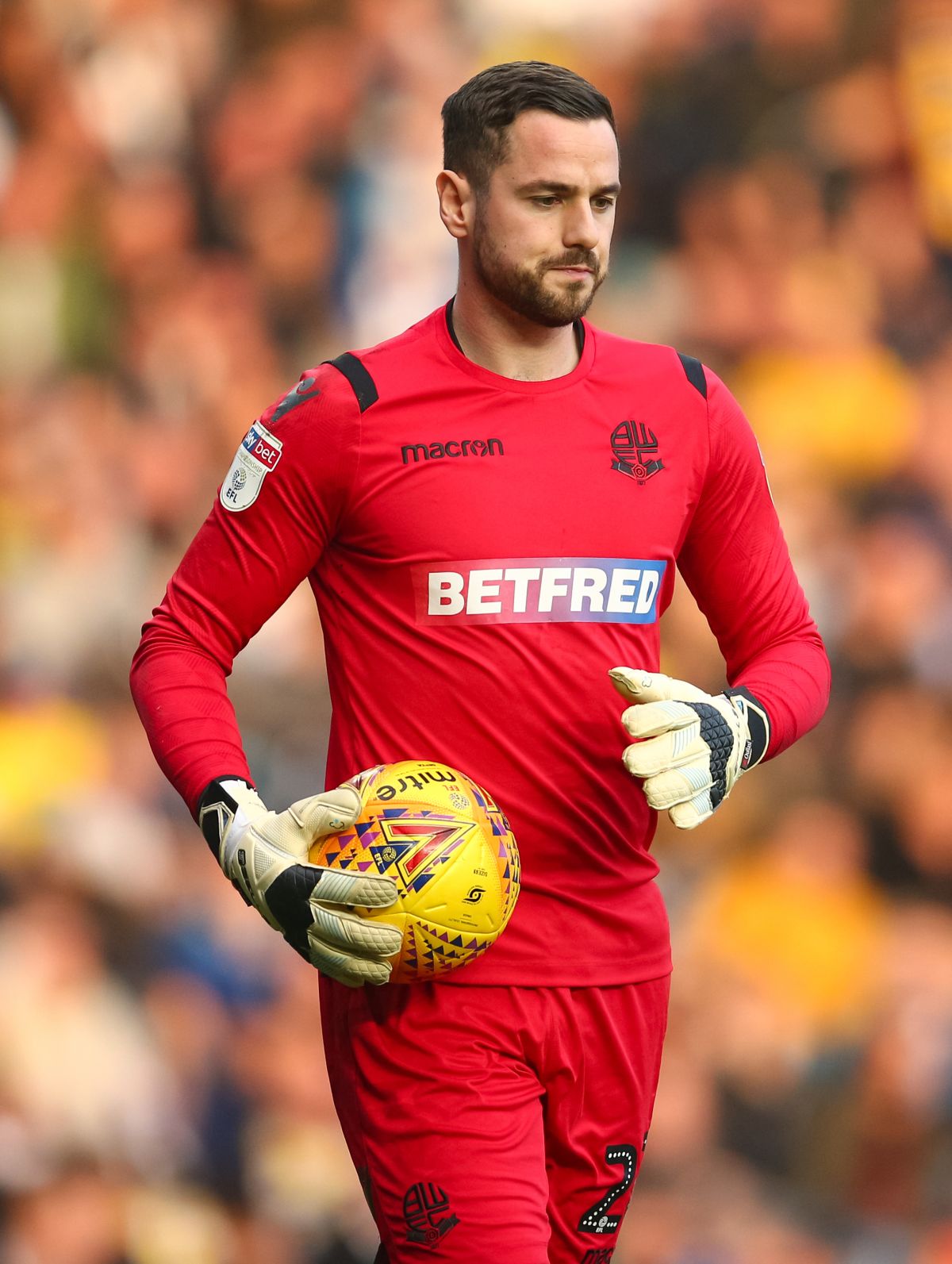 Callum Davidson is delighted to have finally ended his search for Zander Clark’s successor as St Johnstone number one after signing Remi Matthews on a season-long loan from Crystal Palace.

The Perth club announced the arrival of the 28-year-old on Wednesday along with the addition of 20-year-old defender Alex Mitchell on a one-year loan from Millwall, while centre-back Dan Cleary has been allowed to leave the club to return to Ireland for family reasons.

Davidson was delighted to land former Hamilton, Plymouth, Bolton and Sunderland keeper Matthews ahead of this Saturday’s cinch Premiership opener at home to Hibernian after Scotland squad man Clark left under freedom of contract at the end of last season.

“Remi has been brought in to be number one,” confirmed Davidson in a press conference at McDiarmid Park.

“We’ve been searching for a goalie with a wee bit of experience to replace Zander. There was a lot of good goalies out there, so it was about trying to make sure we made the right choice. We’re delighted to get him up and ready for Saturday.”

Davidson is pleased to have bolstered his defence with the addition of Mitchell, who was a regular for Leyton Orient during a loan spell with the Sky Bet League Two club last term.

“He likes to defend, a little bit like (popular former Saints defenders) Frazer Wright and Steven Anderson. I’m delighted to get him through the door because unfortunately I had to lose Dan who has gone back home for family reasons, so it was important to strengthen that area.”

Davidson still plans more recruitment in the current transfer window as he continues to oversee a significant refreshing of the squad.

“It’s important we get one or two more in because we lost 12 or 13 players from last season and we’ve also got some injuries,” he said.