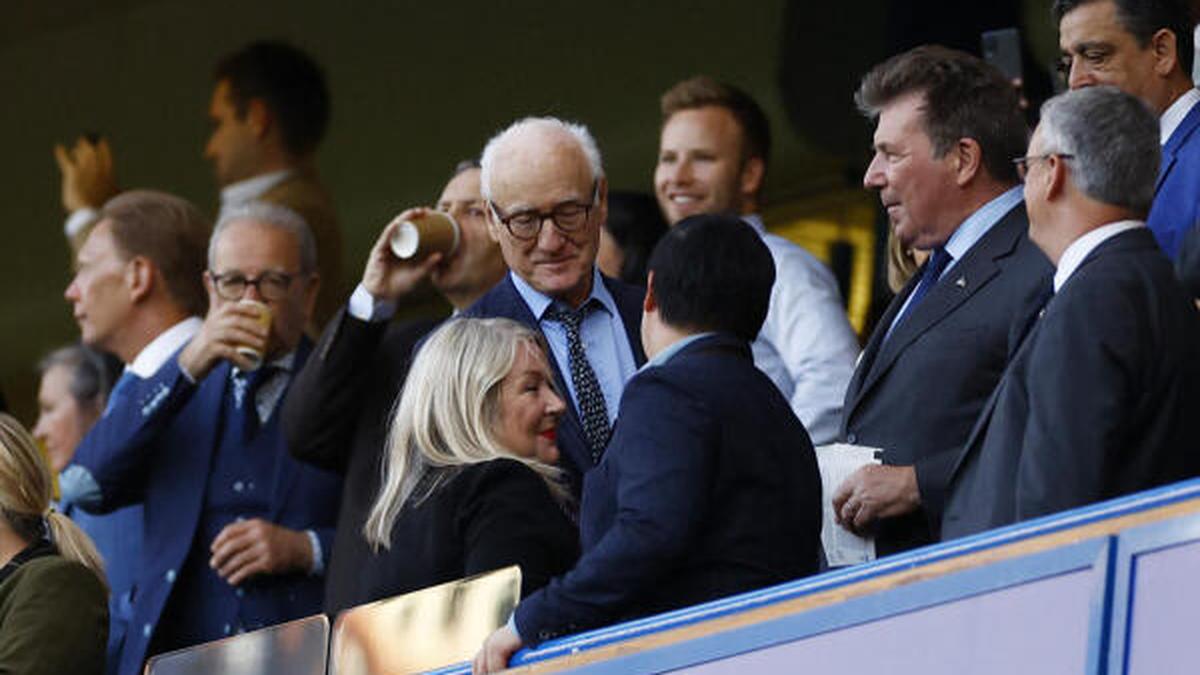 Bruce Buck, who has served as Chelsea chairman since 2003, is stepping down from his position following the change of ownership at the Premier League club.

Chelsea said on Monday that Buck “will continue to support the club as a senior advisor.”

Chelsea was sold last month for 2.5 billion pounds ($3.2 billion) — the highest price ever paid for a sports team — to a consortium fronted by Los Angeles Dodgers part-owner Todd Boehly.

It marked the end of the trophy-filled, 19-year tenure of Roman Abramovich, the Russian oligarch who was forced to sell the club in March after being sanctioned by the British government for what it called his enabling of Russian President Vladimir Putin’s “brutal and barbaric invasion” of Ukraine.

“Bruce has led Chelsea Football Club to the highest levels of international and domestic football, while also developing one of the most active social responsibility projects in sport,” Boehly said. “We thank Bruce for his service and his commitment to the club.”