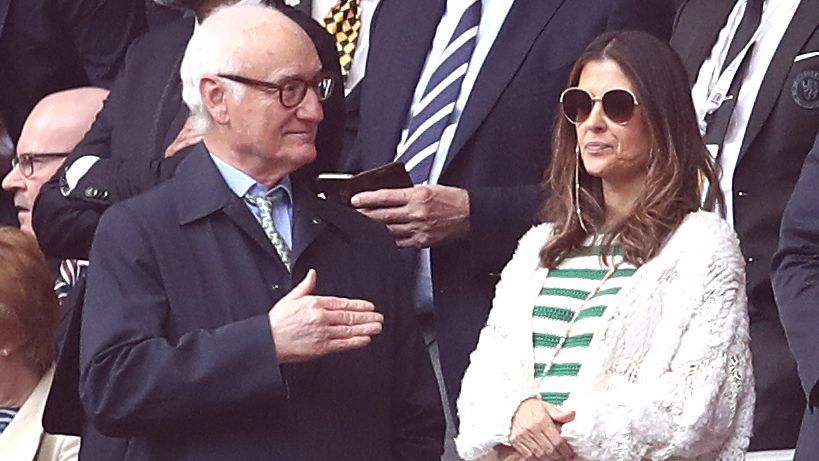 Chelsea director Marina Granovskaia has left the club, it was announced on Wednesday.

Granovskaia follows chairman Bruce Buck in leaving the Premier League club following the takeover in May by a consortium led by LA Dodgers owner Todd Boehly. The American will now serve as “interim sporting director,” the club said.

“Boehly will operate as interim sporting director until the club names a full-time replacement, continuing the club’s work towards its targets during the current transfer window,” Chelsea said.

“Chelsea FC and Ms. Granovskaia have agreed that she will remain available to Boehly and the club for the departure of the current transfer window, to the extent required to support the transition.”

Granovskaia was named the best club director in European football at the Golden Boy awards in 2021.

She began working at Chelsea when former owner Roman Abramovich bought the west London club in 2003, taking charge of player transfers and contracts in 2013.

Chelsea made a number of major transfer deals under Granovskaia’s control, including the sending of Eden Hazard to Real Madrid in a deal worth up to £130 million in 2019. Granovskaia also presided over Chelsea’s heavy spending in 2020, in which they landed stars Kai Havertz, Timo Werner, Ben Chilwell, Hakim Ziyech, Edouard Mendy and Thiago Silva.

Chelsea completed a club-record transfer last summer when they landed Romelu Lukaku from Inter Milan — ESPN reported the deal to be worth €115m.

“We thank Marina for her many years of excellent service to the club and wish her all the best in her future ventures,” Boehly said.

Granovskaia also played a strong role in the success of the club’s women’s side, who have established a stronghold in the Women’s Super League, winning their third consecutive league title this season.

Chelsea women’s boss Emma Hayes heaped praise on Granovskaia and Buck in a postmatch news conference after they completed a domestic double in lifting the Women’s FA Cup in May.