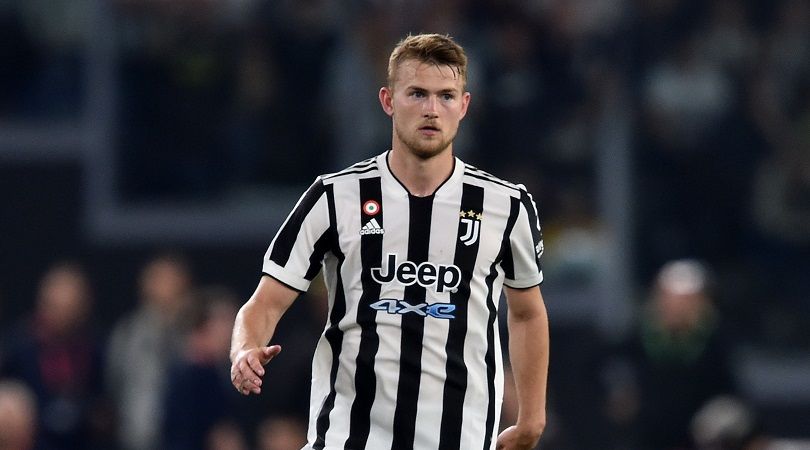 Chelsea are planning a move for Juventus defender Matthijs de Ligt, say reports, but they will have to fork out a nine-figure sum to sign the Dutchman.

The Blues are looking for new centre-backs this summer after Antonio Rudiger and Andreas Christensen departed at the end of their contracts.

According to Sky Sports (opens in new tab), Netherlands international De Ligt is one of Chelsea’s targets.

However, Juve won’t consider selling the 22-year-old for less than his €120 million (£103m) release clause.

De Ligt has another two years left to run on his Turin deal and is viewed as an important part of the club’s future, particularly following the departure of veteran Giorgio Chiellini this month.

Juve agreed a deal worth €75m (£68m) to sign De Ligt from Ajax in 2019, and the youngster won the Serie A title in his debut season under Maurizio Sarri.

But the Old Lady have suffered two disappointing seasons in a row since then, finishing fourth in back-to-back campaigns under Andrea Pirlo and most recently Massimiliano Allegri.

Chelsea are yet to make major moves this summer, with Romelu Lukaku’s possible loan move back to Inter Milan dominating the headlines thus far.

The west London club have been linked with two other Serie A-based centre-backs, Inter’s Alessandro Bastoni and Milan Skriniar, and Nerazzurri director Giuseppe Marotta admitted earlier this week that he could be forced to sell a defender. (opens in new tab)