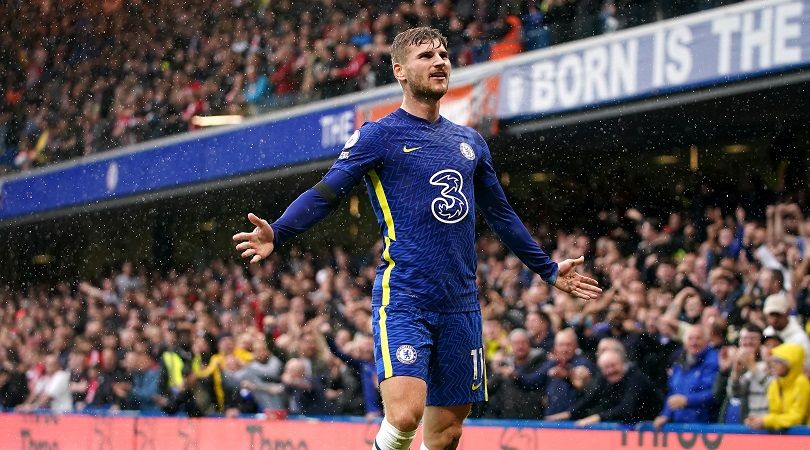 Chelsea’s failure to clear some of the deadwood in their squad could cost them £180m.

That is according to analysis by the Daily Mail (opens in new tab) which provides another reason for the Blues’ struggles this summer.

Thomas Tuchel has cut a frustrated figure in pre-season, with Chelsea (opens in new tab) having only completed two senior signings with less than a fortnight to go until the start of the Premier League campaign.

And former Napoli (opens in new tab) defender Kalidou Koulibaly is an excellent replacement for Antonio Rudiger, who joined Real Madrid (opens in new tab) on a free transfer when his contract at Stamford Bridge expired on June 30.

The club’s recruitment might have been smoother this summer if they had raised more funds by selling some of the unwanted members of the squad.

The aforementioned article lists Ross Barkley, Timo Werner, Malang Sarr, Michy Batshuayi and Kenedy as players who are seen as expendable by Chelsea.

But they have so far been unable to sell any of them, despite the likes of Werner and Barkley being linked with moves away.

Tuchel appeared to offer such fringe players an olive branch earlier this week, but he would no doubt prefer to have more money to spend in the transfer market.

“For all of them [there is a chance],” he said. “Everybody has the chance now to show up.

“The big part of it is the players here are a nice, open group, which makes it very easy to feel welcome and show your best level.

‘This is why the youngsters and players like Michy Batshuayi, who feel new in the group, have a big, big, chance. They are responsible for what they make out of it.”