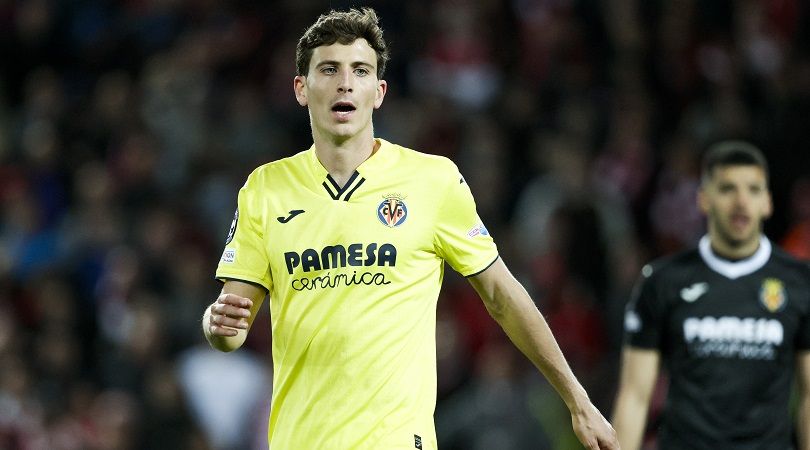 The Blues had been hoping to sign the France international this summer as they seek to revamp their defence.

But they are still looking to acquire at least one more defender before the transfer window closes at the start of September.

Kounde was thought to be at the top of their wish list but the deal is in danger of collapse, according to the Guardian (opens in new tab).

Chelsea have agreed a £55m fee with Sevilla but the player appears to prefer a transfer to Barcelona (opens in new tab).

The La Liga giants stepped up their interest in the Frenchman over the weekend and are now in pole position to sign him.

The aforementioned report adds that Thomas Tuchel was never entirely convinced by Kounde, and Chelsea are now set to turn their attention elsewhere.

It is possible that Chelsea will try to sign two members of that group, a development which would leave academy product Levi Colwill considering his future in west London.

Tuchel will hope to strike a deal for at least one more defender before the Premier League campaign gets under way next weekend.

“We are looking for guys who can play on the left side,” Tuchel told Chelsea’s official website (opens in new tab) when asked about his centre-back search.

“Toni [Rudiger] played on the left side and was not a left-footed guy, so maybe Kalidou can play there because he plays in a back-four on the left side, but let’s see what is possible.

“It is not only about bringing players in for numbers; we need numbers, we also need quality so we will make some decisions late, not only about players but also about systems. Ideally we would have a left-footer.”