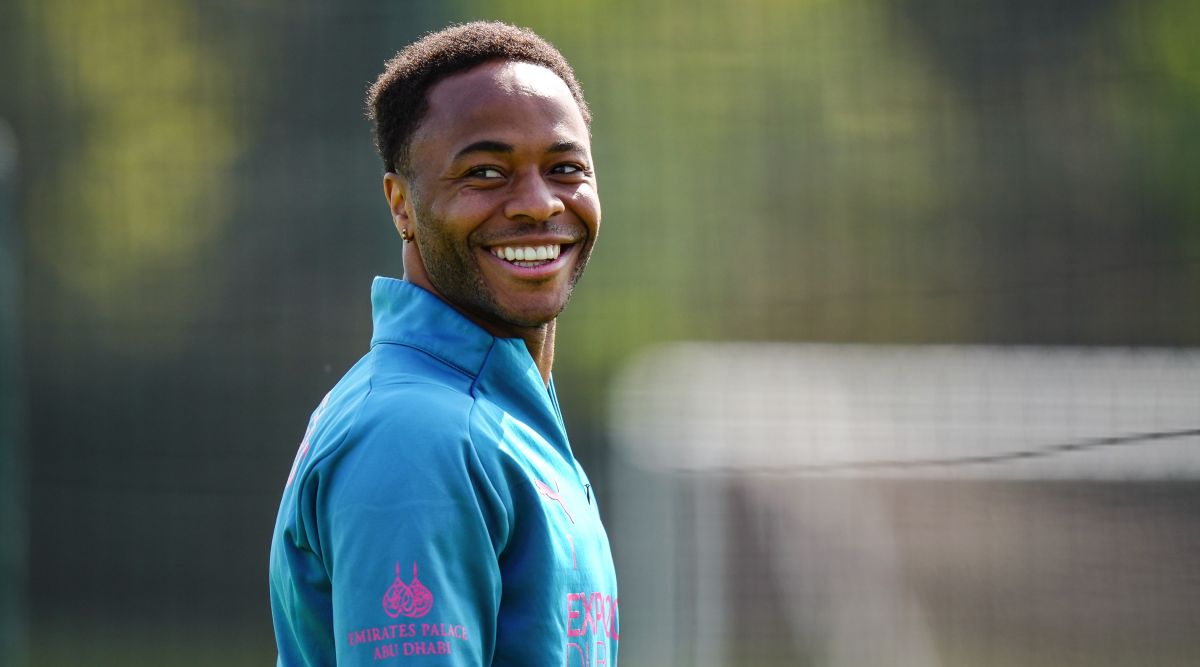 The England forward has a year left to run on his contract at City, with whom he won a fourth Premier League title last season.

There has been talk of Sterling leaving the Etihad Stadium for a while now; could that come to pass in the current transfer window?

According to Sky Sports (opens in new tab), Chelsea head coach Thomas Tuchel wants the 27-year-old to lead the line for the Blues next season – with £97.5-million man Romelu Lukaku potentially re-joining Inter Milan on loan after his disastrous return to Stamford Bridge.

The report adds that it would take a fee in the region of £60 million to secure Sterling’s services.

And Sterling could well be tempted by a move to West London – where he started out as a youngster with QPR.

He has not been a guaranteed starter under Pep Guardiola – and competition for places in the City attack isn’t going to be any less stiff next season, following the arrival of a certain Erling Haaland.