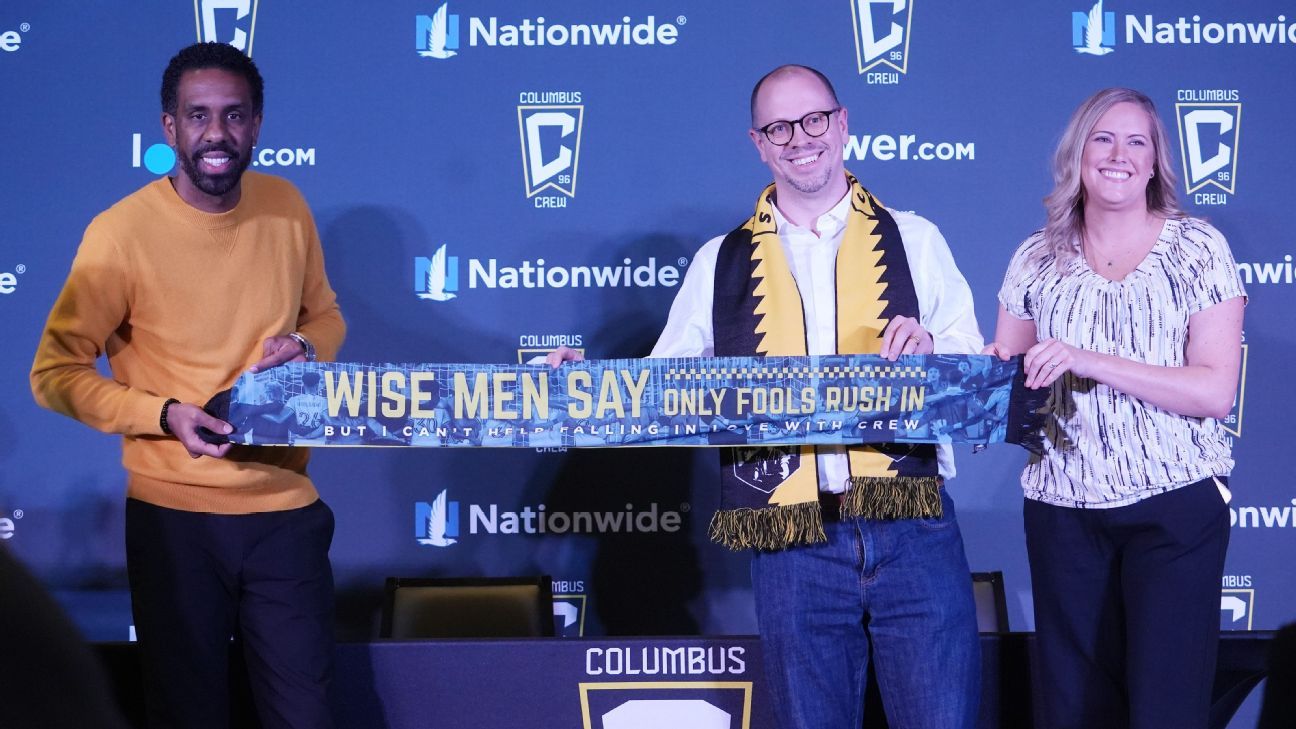 Nancy was born in France and spent the last two seasons as coach of CF Montreal, which agreed to release Nancy and some of his assistants in exchange for compensation.

Montreal had a team-best 20 wins, nine losses and five draws last season, finishing second in the Eastern Conference. The team was then eliminated from the playoffs by New York City FC in the conference semifinals.

Porter was fired in October, one day after Columbus failed to make the playoffs.

Porter had a regular-season record of 45 wins, 43 losses and seven draws in four seasons and won the MLS Cup in 2020. But the Crew missed the playoffs in his three other seasons.