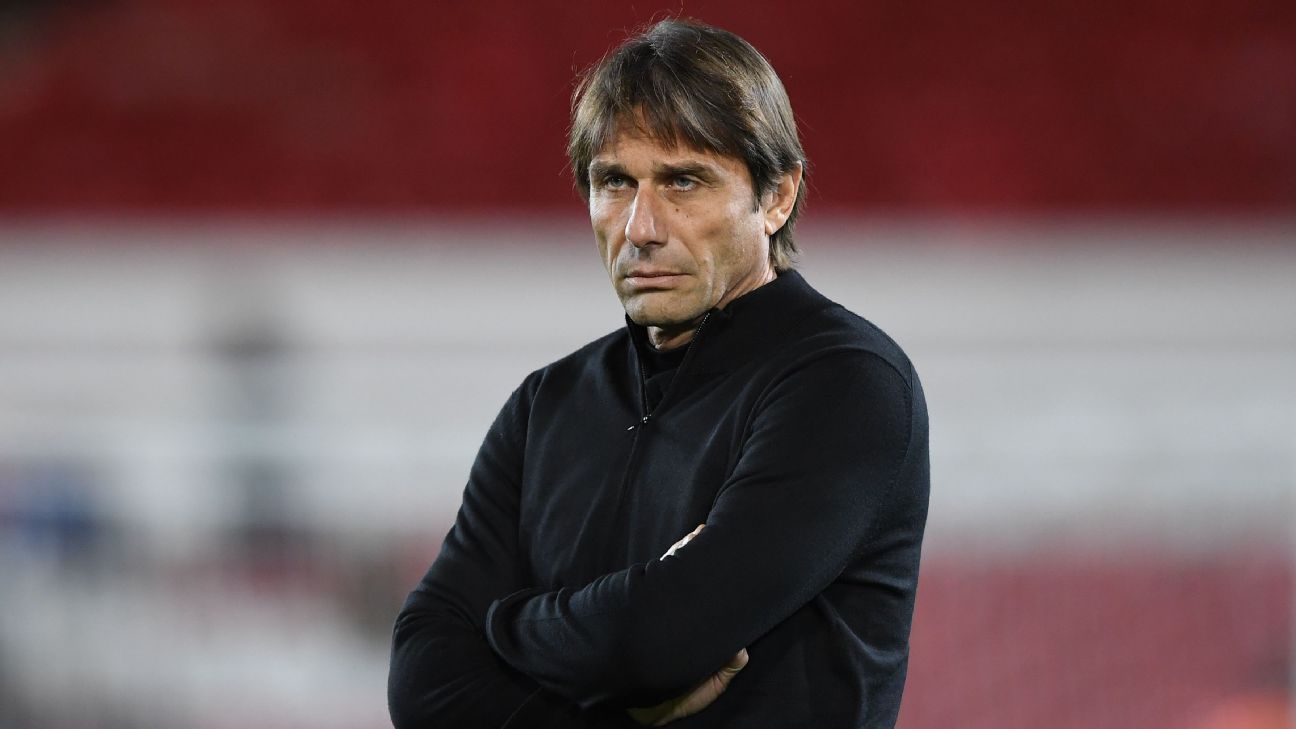 Antonio Conte has said losing fitness coach Gian Piero Ventrone has taken an emotional toll on his Tottenham squad and their performances during the hectic autumn schedule.

Ventrone, who died on Oct. 6 aged 61 following a battle with leukaemia, was a highly regarded member of Conte’s backroom staff credited with instigating a dramatic improvement in the squad’s overall fitness levels.

Spurs are fourth in the Premier League table and will end a gruelling run of 13 games in 43 days with Saturday’s visit of Leeds United.

“About Gian Piero, I want to open and to tell that for us, in these 43 days, not only 13 games but a really difficult emotional moment,” said Conte, who brought Ventrone to the club in November 2021 having previously worked under him as a player at Juventus.

“To lose Gian Piero, it was terrible. Not only for me, but also I have seen for many players because many players had a great relationship with him and I think that someone had a big loss in his heart. But, you know, life is this. You have to face and go forward and move on.

“The situation about the work, we continue to work in the same way. Don’t forget, Gian Piero, I called him when I was appointed in Tottenham because in the past, he was in China [with Jiangsu Suning and Guangzhou Evergrande], he worked with [Fabio] Cannavaro [at Guangzhou], with Fabio Capello [Jiangsu], then in the last one year, we started to work again. The work is always the same.

“But life is this and we have to move on. But Gian Piero for sure in these 43 days, emotionally it was really, really tough this period.”

Spurs will be without Ryan Sessegnon due to a knock sustained against Nottingham Forest in midweek but Richarlison and Dejan Kulusevski are hopeful of being available after recent injury problems having taken part in training.

Conte had hoped to take the Spurs players not involved at the World Cup to a warm-weather base during the tournament but confirmed they will now remain in London.

“Before, our idea was to try to find a solution to go away from London, to go to stay in a place with sun,” Conte added.

“But at the end it was difficult to find this type of solution for the club. For this reason, we continue to stay here and to use our training ground.”