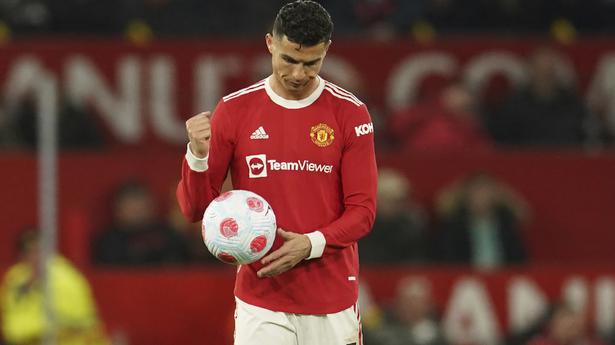 Ronaldo’s future at United has been the subject of speculation after British media reported he told the club he wanted to leave so he can play in the Champions League. United will compete in the second-tier Europa League this term.

The Portugal international, who has a year left on his United deal, did not join the squad for their pre-season tour to Thailand and Australia and was not included in the squad for Saturday’s 1-0 friendly defeat to Atletico Madrid in Oslo.

“Tomorrow he will be in the squad. We’ll see how long he can play,” Ten Hag told the club website after Ronaldo posted a photo from training on Instagram.

If Ronaldo plays on Sunday, it would be his first match under new boss Ten Hag.