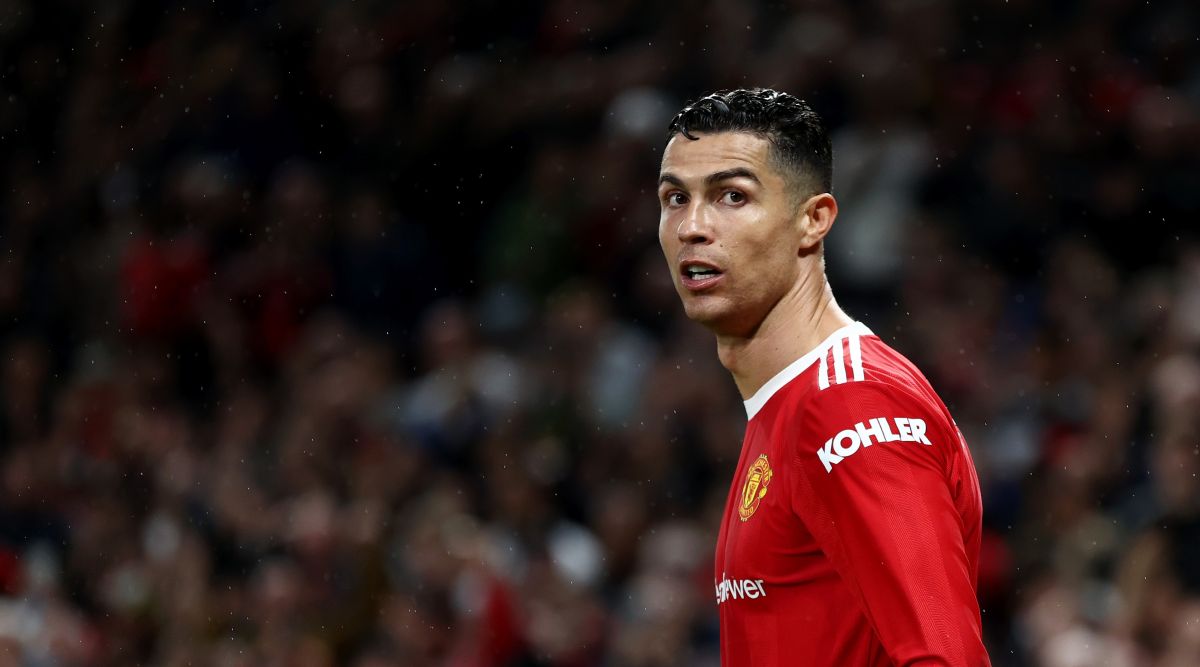 Cristiano Ronaldo has taken to social media to hit out at the media for ‘lies’ in reports about his Manchester United future.

The Portugal international has been the subject of intense transfer speculation throughout the summer, after asking to leave the Old Trafford club.

One Instagram page reported that Ronaldo’s agent Jorge Mendes had underlined his client’s desire to leave to the United hierarchy (opens in new tab), but left the meeting unsure that the striker would get what he wants.

The post also said that Sir Alex Ferguson had got involved, prompting a response from Ronaldo in the comments section.

“Impossible not to talk about me for one day,” Ronaldo said.

“Otherwise the press makes no money. They know that if they don’t lie, they can’t attract people’s attention. Keep going, one day you’ll get some news right.”

Ronaldo has been linked with several top European clubs this summer, and recent reports said that Mendes was in talks with Sporting CP (opens in new tab) about the Portugal great returning to his first club.

Atletico Madrid were also reportedly in the running, but some of their fans unfurled a banner on Thursday that read: “CR7 not welcome”.

Atleti president Enrique Cerezo shot down the speculation by saying: “I don’t know who invented the Cristiano story but I’ll tell you that it’s practically impossible that he comes to Atletico Madrid.”