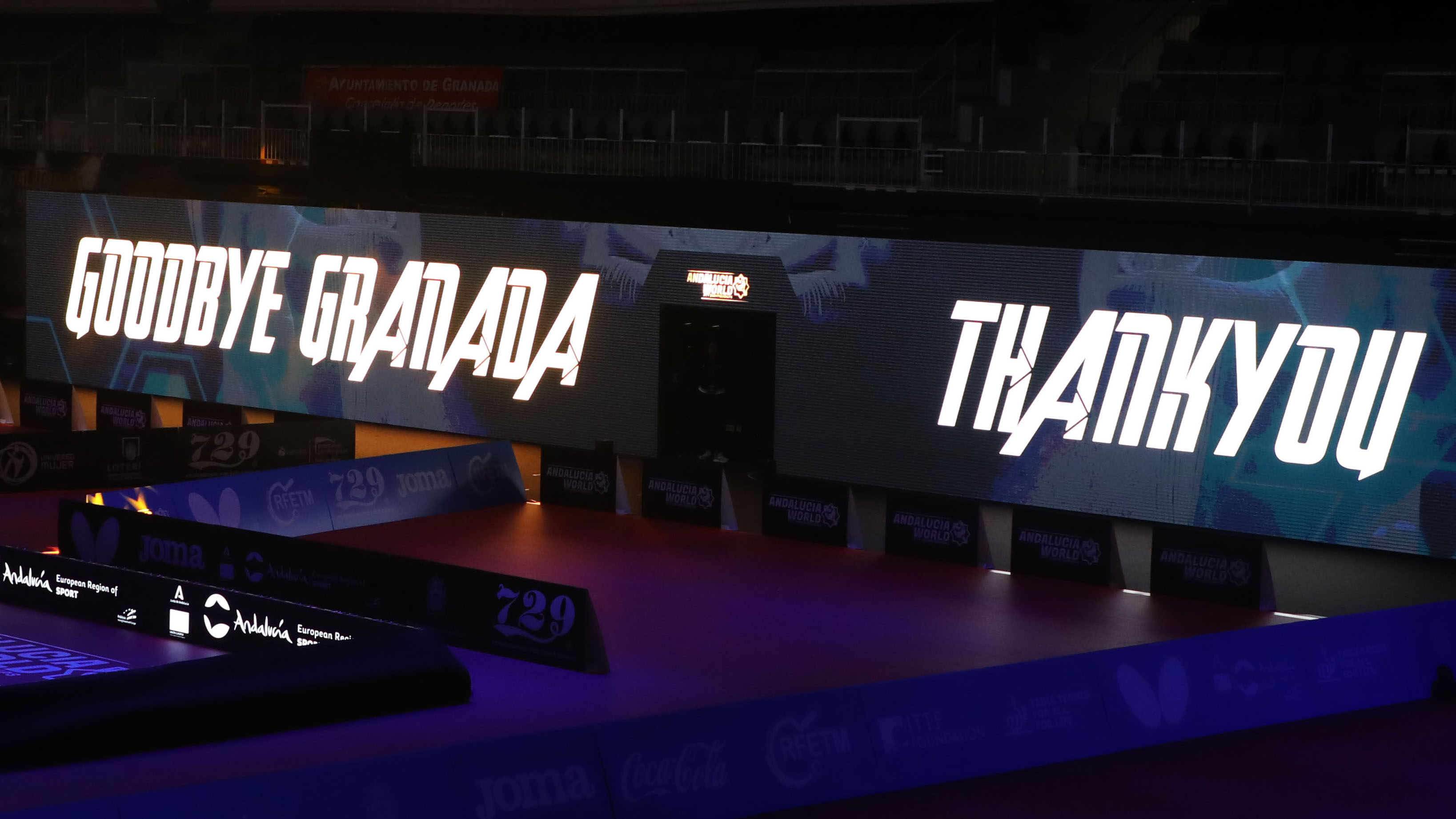 A tournament filled with drama, one in which players had given their all, came to a conclusion; most significantly, total commitment from everyone involved in whatever aspect of organisation had raised the bar for Para table tennis.

“Our hosts have been outstanding and delivered an unforgettable event. I would like to congratulate and thank the Royal Spanish Table Tennis Federation and its delivery partners, particularly the Government of Andalusia region and the Municipality of Granada.” — Petra Sörling, ITTF President

The sport was presented at new heights in Granada; the breathtaking playing hall covered with eight tables and a 30-metre-long screen filled one side of the arena. The spectators were treated to world class sport, while enjoying an entertaining show.

“We have witnessed higher levels of presentation than ever before at a Para table tennis tournament, high quality of preparation and delivery, the athletes here felt they were the stars of the show on a splendid stage their performances deserved. My congratulations to the Royal Spanish Table Tennis Federation for such a successful event.” Steve Dainton, ITTF Group CEO

Furthermore, the organisers of the Andalucia 2022 World Para Championships also succeeded in their ambitions to engage the local communities and to leave a lasting legacy.

Lasting several months, they developed a programme for schoolchildren who met with athletes, learned about the different countries qualified for the competition and ultimately attended some of the matches. José Manuel Ruiz, a class 10 player and also a physical education teacher who hails from Granada, memorably the men’s open singles winner at the 2010 World Para Championships, visited over 20 local schools prior to the tournament commencing.

“Children learned about the Olympic and Paralympic values; everyone was quite surprised that such a big event was coming to Granada.” José Manuel Ruiz

In the playing hall, a total of 39 events, Korea Republic set the standard winning no less than 10 gold; Kim Gitae, class 11, emerged the most successful player. He secured gold in all three possible events – men’s singles, men’s doubles, mixed doubles – the only player to achieve the feat.

Familiar names retained and regained titles; those on debut made an impression, Brazil’s Sophia Kelmer, only 14-years old, stood out amongst the newcomers. She secured bronze in women’s singles class 8.

Win, lose or contribute; everybody will have very special memories of the Andalucia 2022 World Para Table Tennis Championships; to all who made a wonderful tournament possible, thank you. 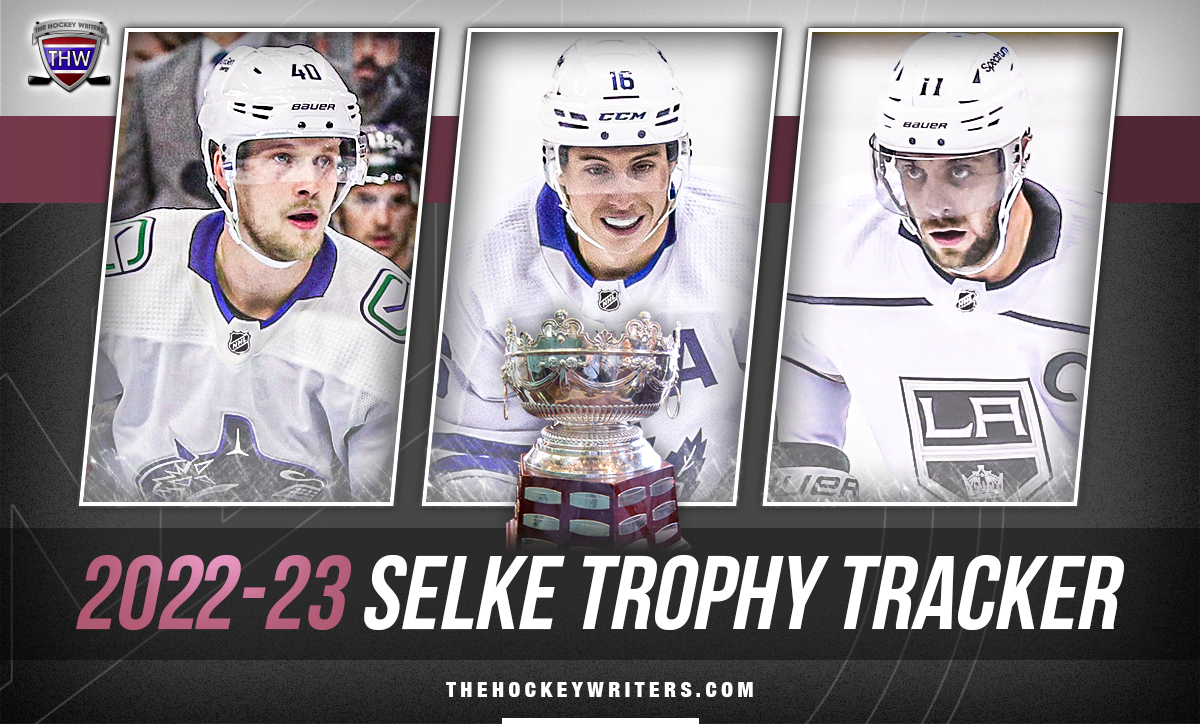 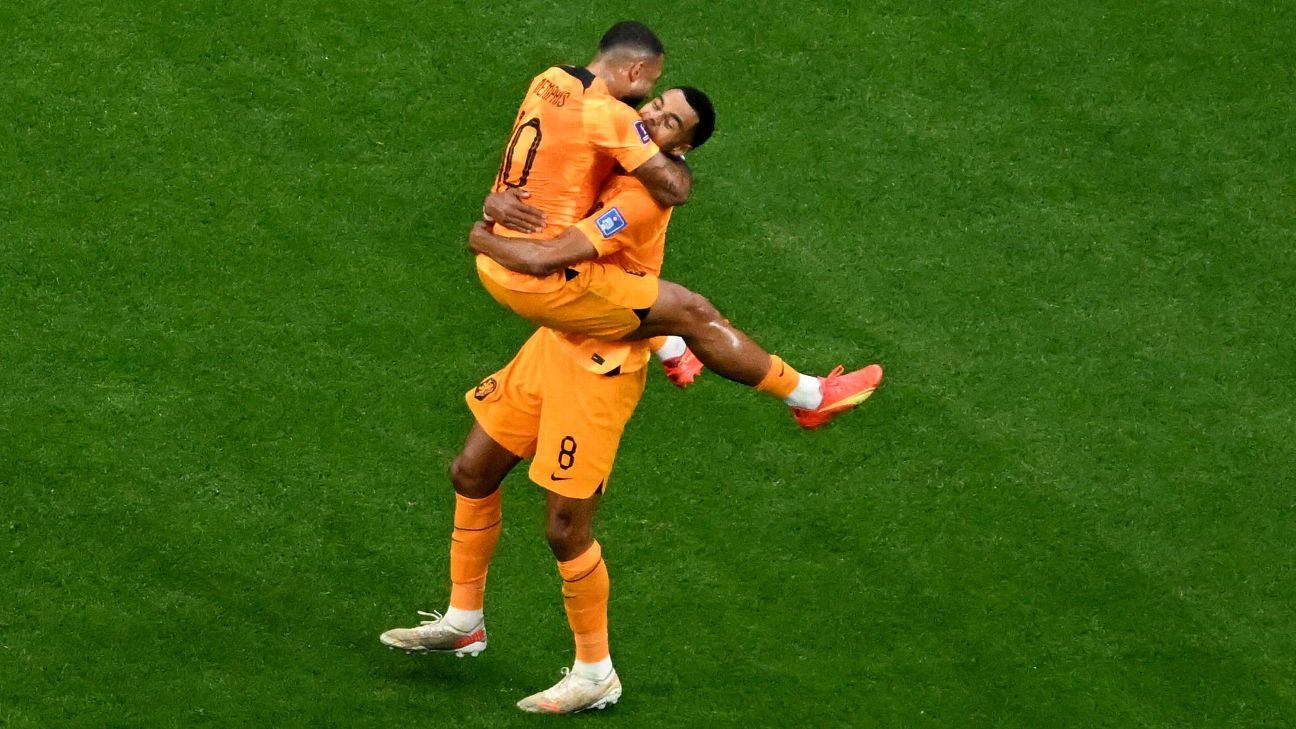 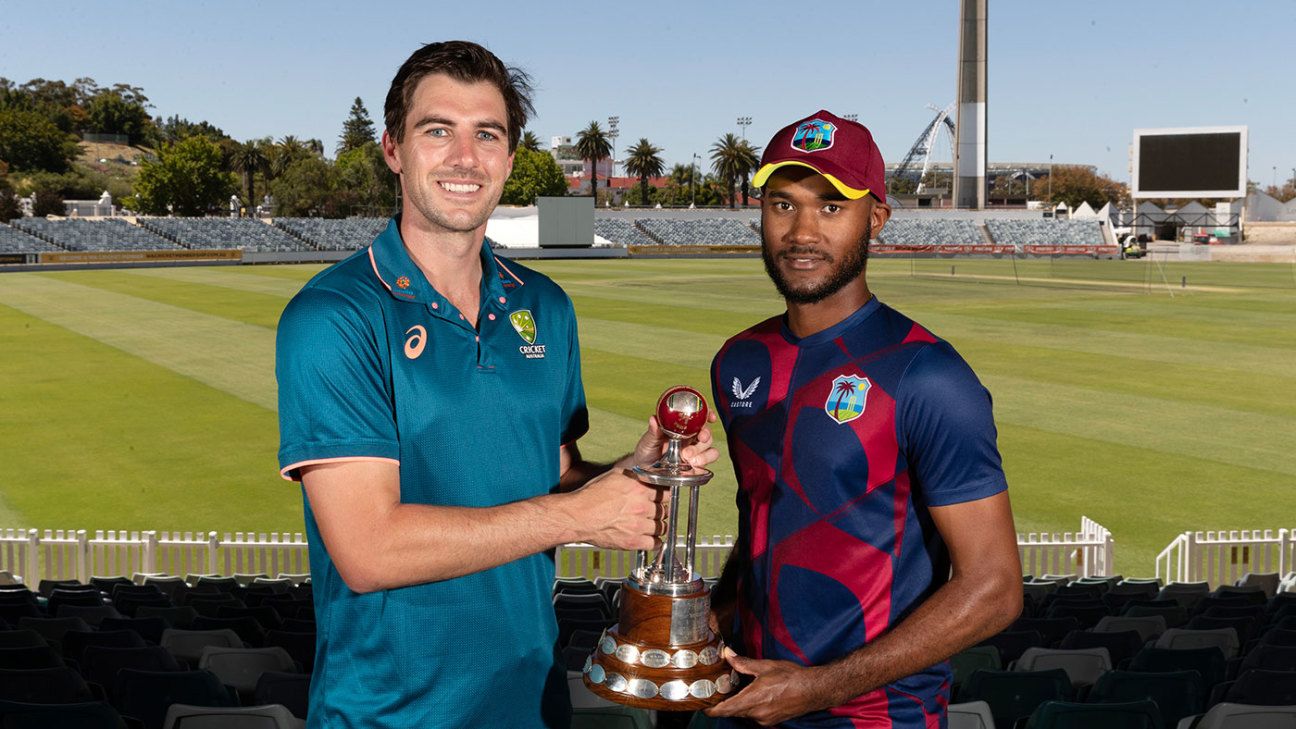 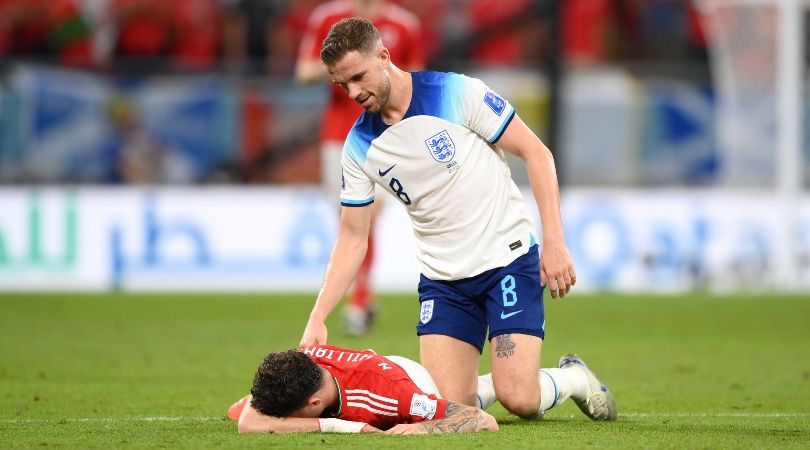 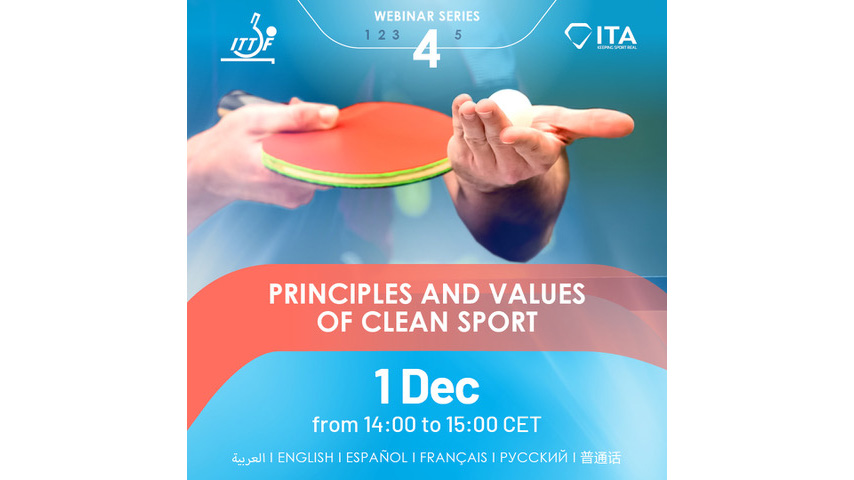 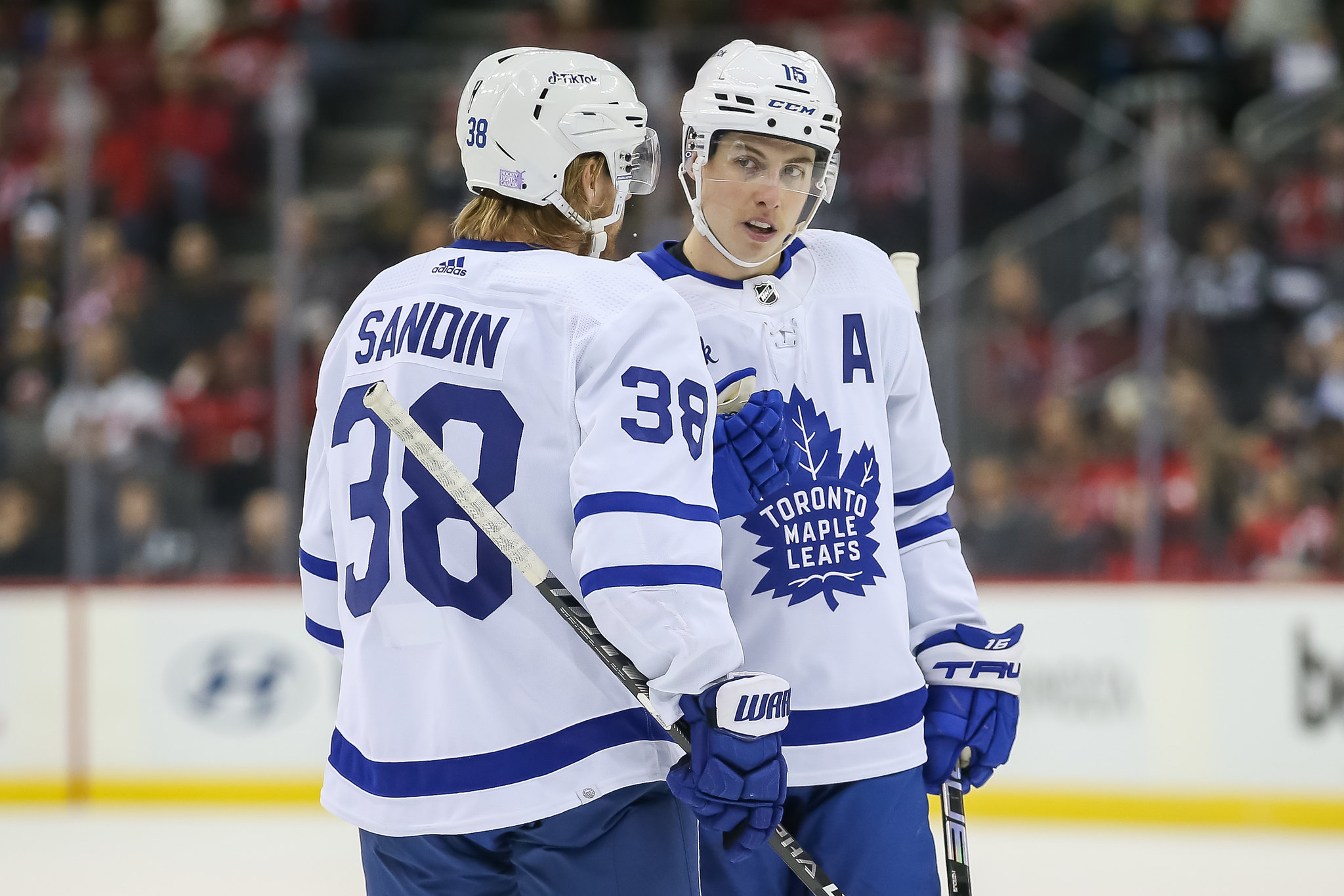 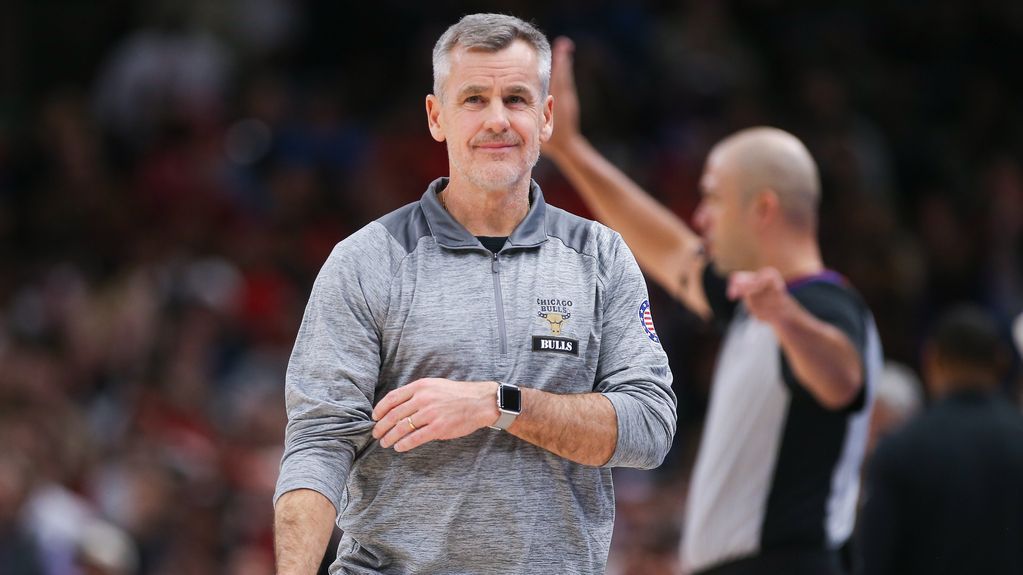 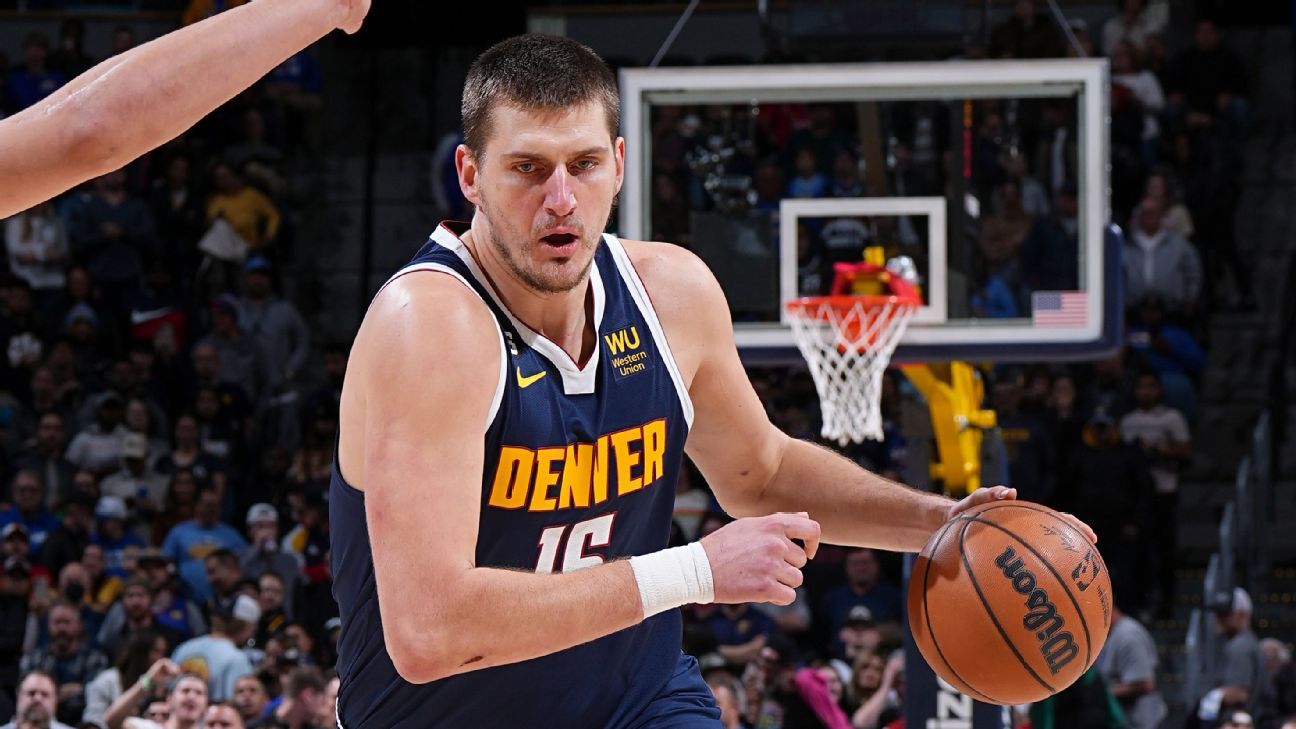 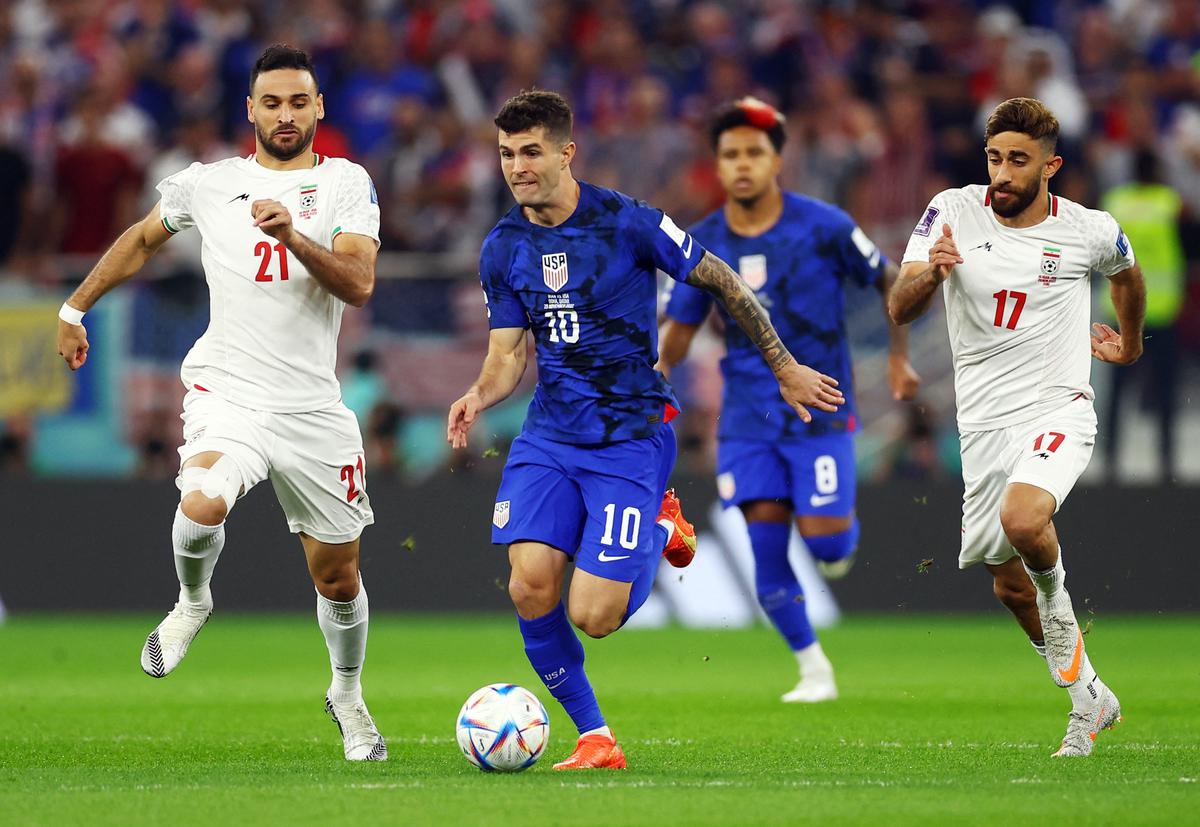