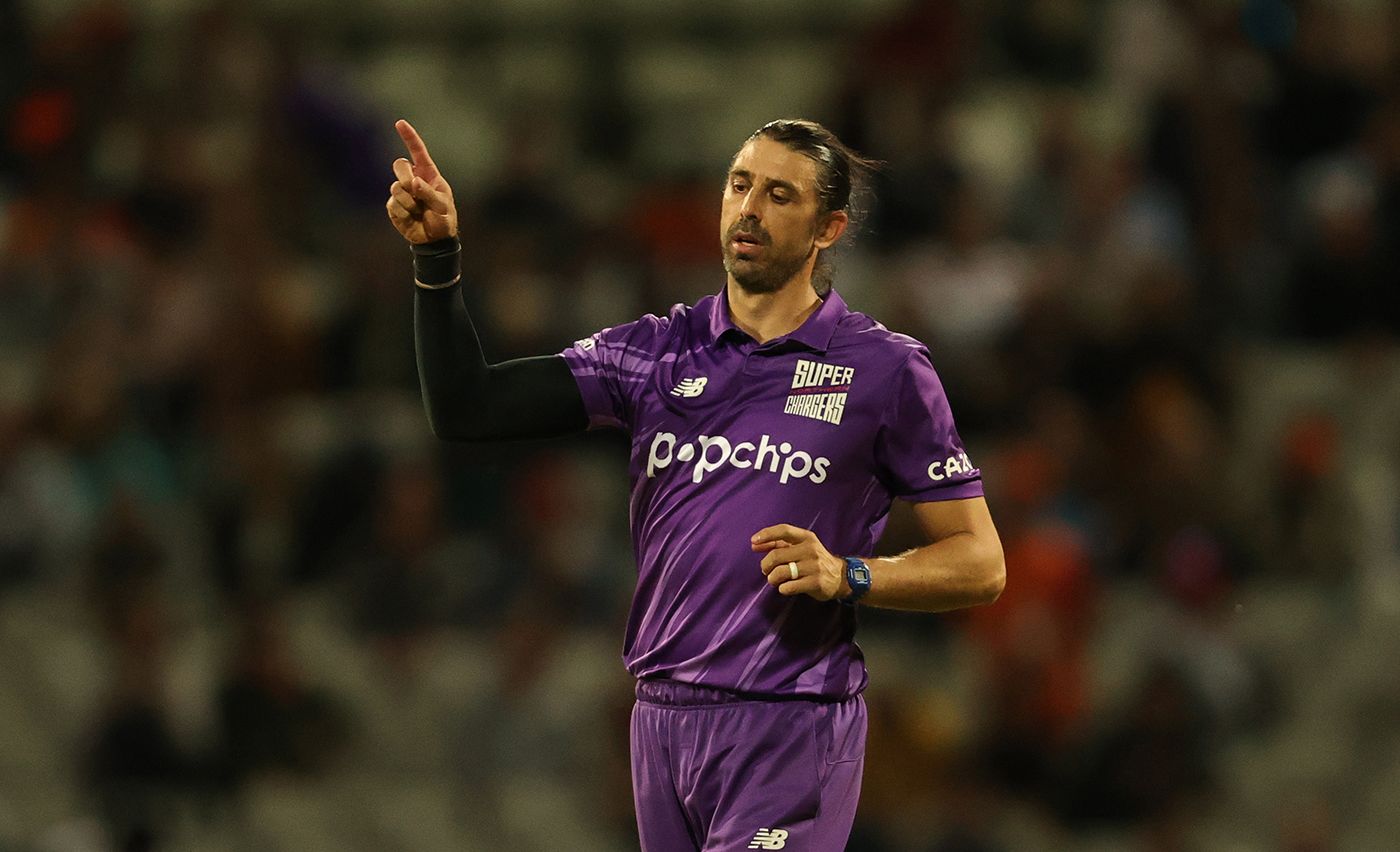 Yorkshire have signed David Wiese for next year’s T20 Blast, reflecting their desire for stability in their squad after a turbulent 2022 in the competition.

Yorkshire were beaten semi-finalists in the Blast last season, reaching Finals Day for the first time in six years, but regular international call-ups meant they struggled to find a settled side. Adam Lyth and Matthew Revis were the only ever-presents and they used 20 players – including four different overseas signings – across the competition; only Surrey used more.

Wiese, who previously played for Sussex, spent August in Leeds this year with Northern Superchargers in the Hundred and will add experience and balance to a Yorkshire side losing the all-round abilities of David Willey, who has rejoined Northamptonshire.

“I am delighted to have signed with Yorkshire CCC for the T20 Blast,” Wiese said. “I really enjoyed myself at Headingley during the Hundred and look forward to be part of such a prestigious club.”

Darren Gough, who was appointed as the club’s managing director on a permanent basis last week, said he was “thrilled” to have completed Wiese’s signing at an early stage of the off-season.

“David is a proven winner who will offer us some vital experience in the T20 format,” Gough said. “His desire to constantly improve his game is one of the reasons why he has been so successful around the world.”

However, there are some concerns over the availability of Shan Masood, who was due to spend the full 2023 season at Yorkshire as club captain. Masood has established himself in Pakistan’s T20 team over the last two months, and could miss a significant proportion of the season if he continues to be involved in squads across formats.