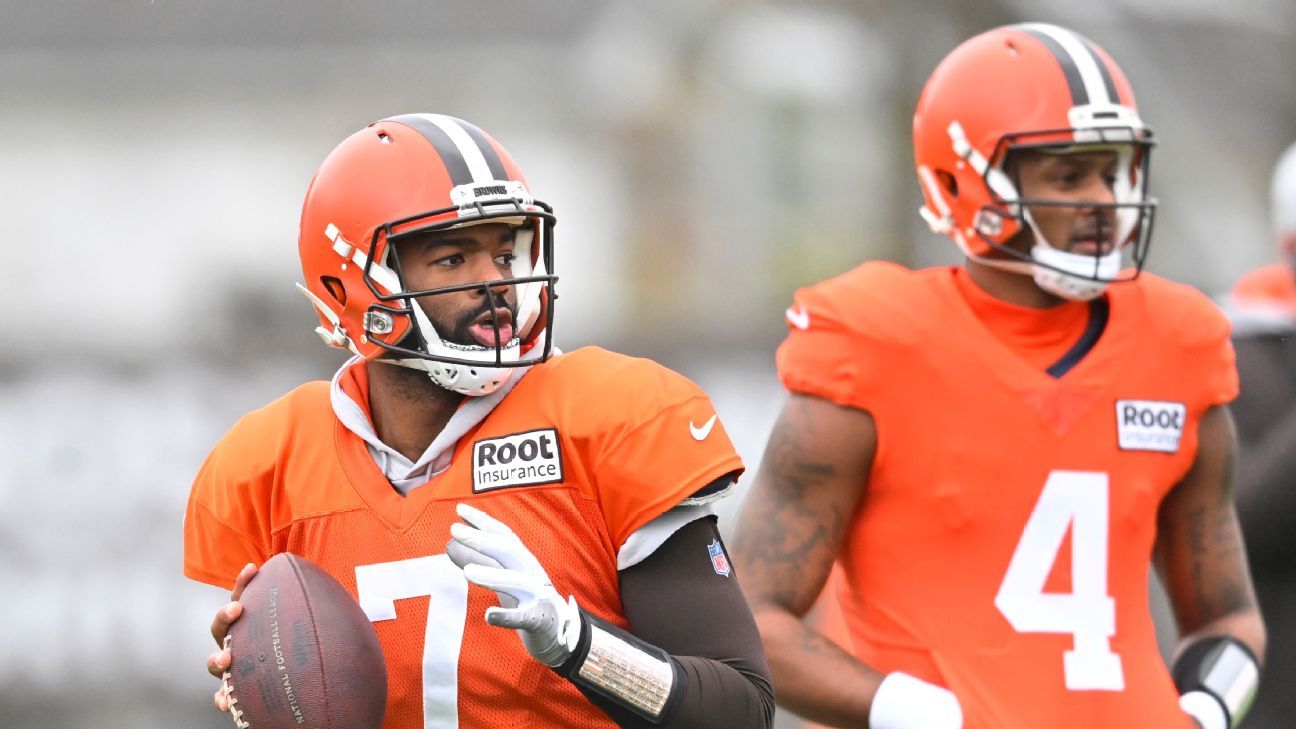 BEREA, Ohio — Deshaun Watson practiced with the Cleveland Browns on Wednesday for the first time since Aug. 30. But with the quarterback sidelined for two more games as part of his 11-game suspension, coach Kevin Stefanski said the team’s priority remains preparing quarterback Jacoby Brissett to play.

“This is the next step for [Watson]; it’s good to have him back on the field,” Stefanski said. “But the most important thing right now is getting ready for Buffalo and getting Jacoby ready.”

Watson also participated in the team’s walkthrough earlier Wednesday. Stefanski declined to say how many of the first-team snaps Watson would get these next two practice weeks, leading into his Week 13 return against the Houston Texans on Dec. 4.

But Brissett said he’s confident that he’ll be prepared to play Sunday against the Buffalo Bills and then Nov. 27 against the Tampa Bay Buccaneers even if he splits practice reps with Watson.

“That’s not my job to balance it. That’s the coach’s job to balance how he splits things up,” said Brissett, who has been Cleveland’s starter during Watson’s suspension. “I just have to go out there and prepare how I always prepare, do my job and then control what I can control.”

Pro Bowl running back Nick Chubb said he didn’t think the two quarterbacks splitting practice reps would become awkward, although he also said the players “are all excited to see Deshaun come out, get some reps and see how he has been doing.”

On Aug. 18, the NFL and NFL Players Association reached a settlement on Watson’s 11-game suspension for violating the league’s personal conduct policy by committing sexual assault, as defined by the NFL, on massage therapists. He was also fined $5 million and has had to undergo a mandatory treatment program.

Watson has been accused by more than two dozen women of sexual assault and other inappropriate sexual misconduct during massage sessions. Over the summer, Watson agreed to settle 23 of the 24 civil lawsuits against him. A 25th lawsuit was dropped by the plaintiff when the judge ruled that her petition had to be amended with her name. Two other women filed criminal complaints against Watson but did not sue him.

On Oct. 13, another woman filed a lawsuit against Watson, saying he pressured her into oral sex during a massage session in 2020. Two weeks later, Watson’s attorneys filed a series of court exhibits as evidence intended to undermine the allegation.

Two grand juries in Texas declined to pursue criminal charges against Watson earlier this year. But Sue L. Robinson, an independent arbiter jointly appointed by the league and the players’ union, found that “the NFL carried its burden to prove, by a preponderance of the evidence, that Mr. Watson engaged in sexual assault.” Robinson also concluded in her report that Watson’s behavior was “egregious” and “predatory.”

Watson has repeatedly denied any wrongdoing and said people haven’t been interested in hearing his side of the story. He still hasn’t spoken publicly since his suspension was announced.

Watson hasn’t played in a regular-season game since 2020, sitting out all of last year in Houston while waiting for a trade.

The Browns (3-6) head to Buffalo this weekend trying to keep their slim playoff hopes alive. ESPN’s Football Power Index gives the Browns just a 4.5% chance to make the postseason. 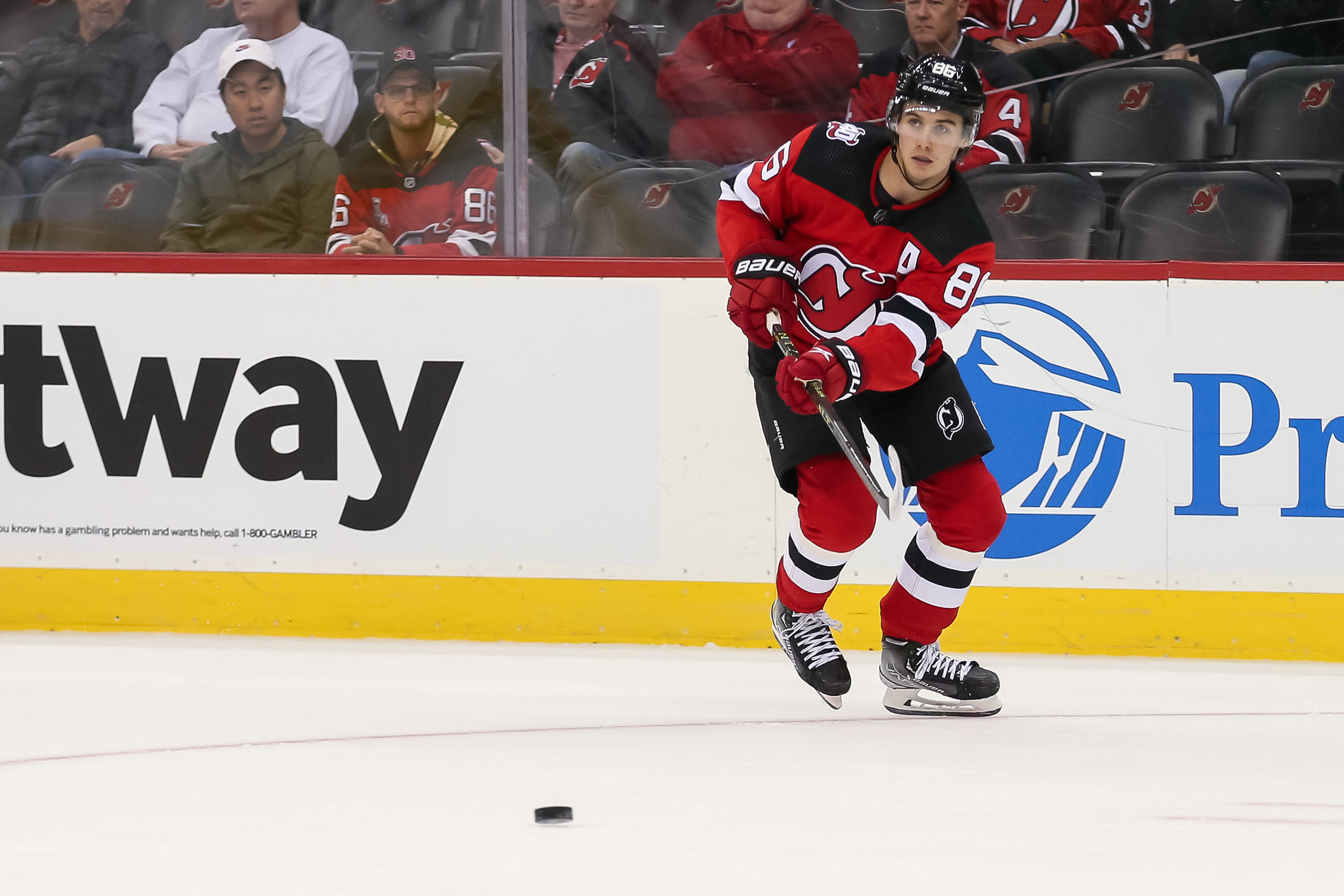 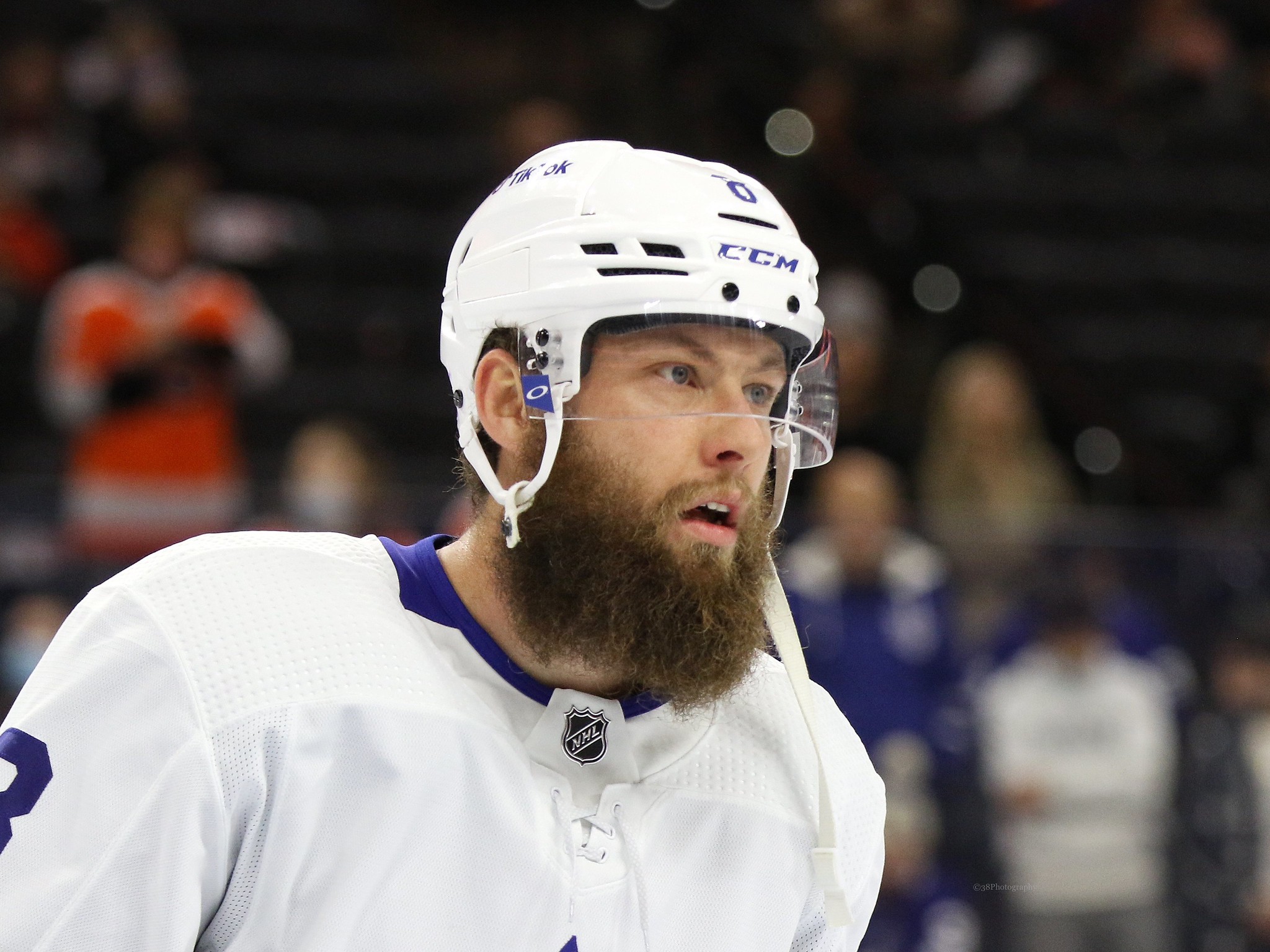 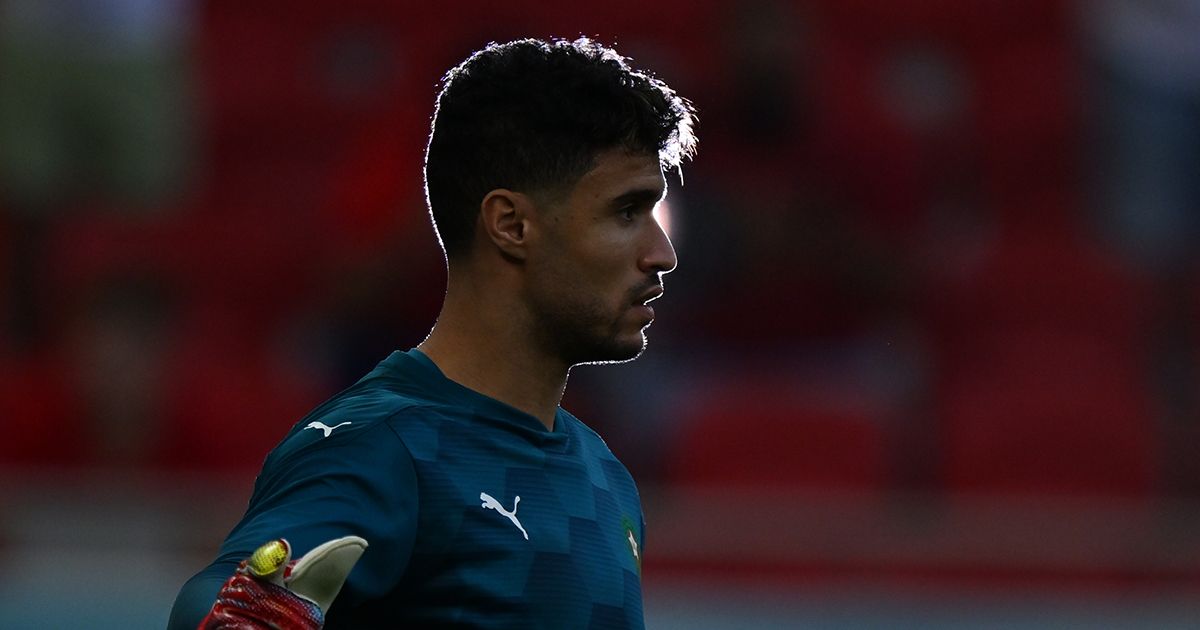 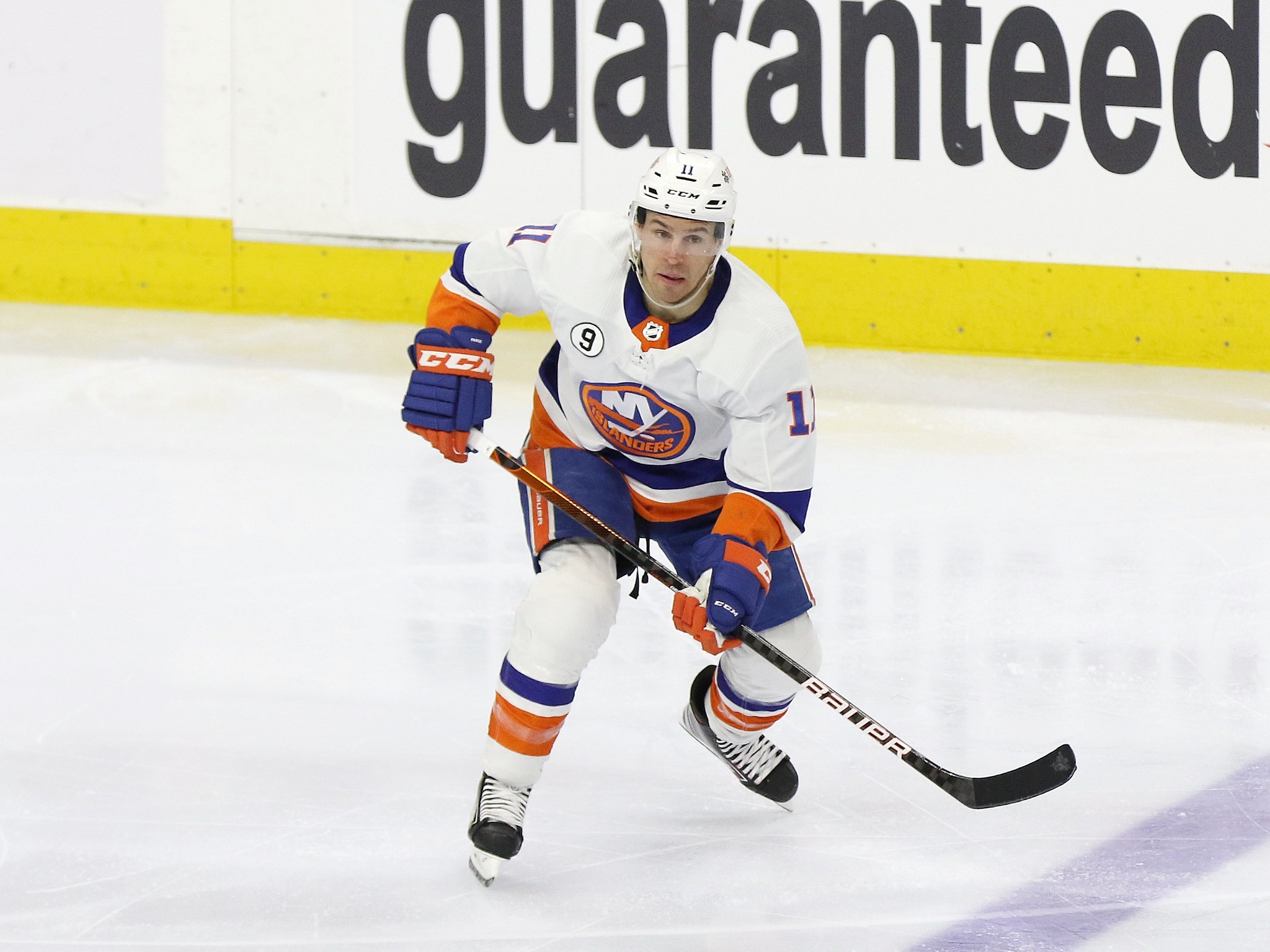