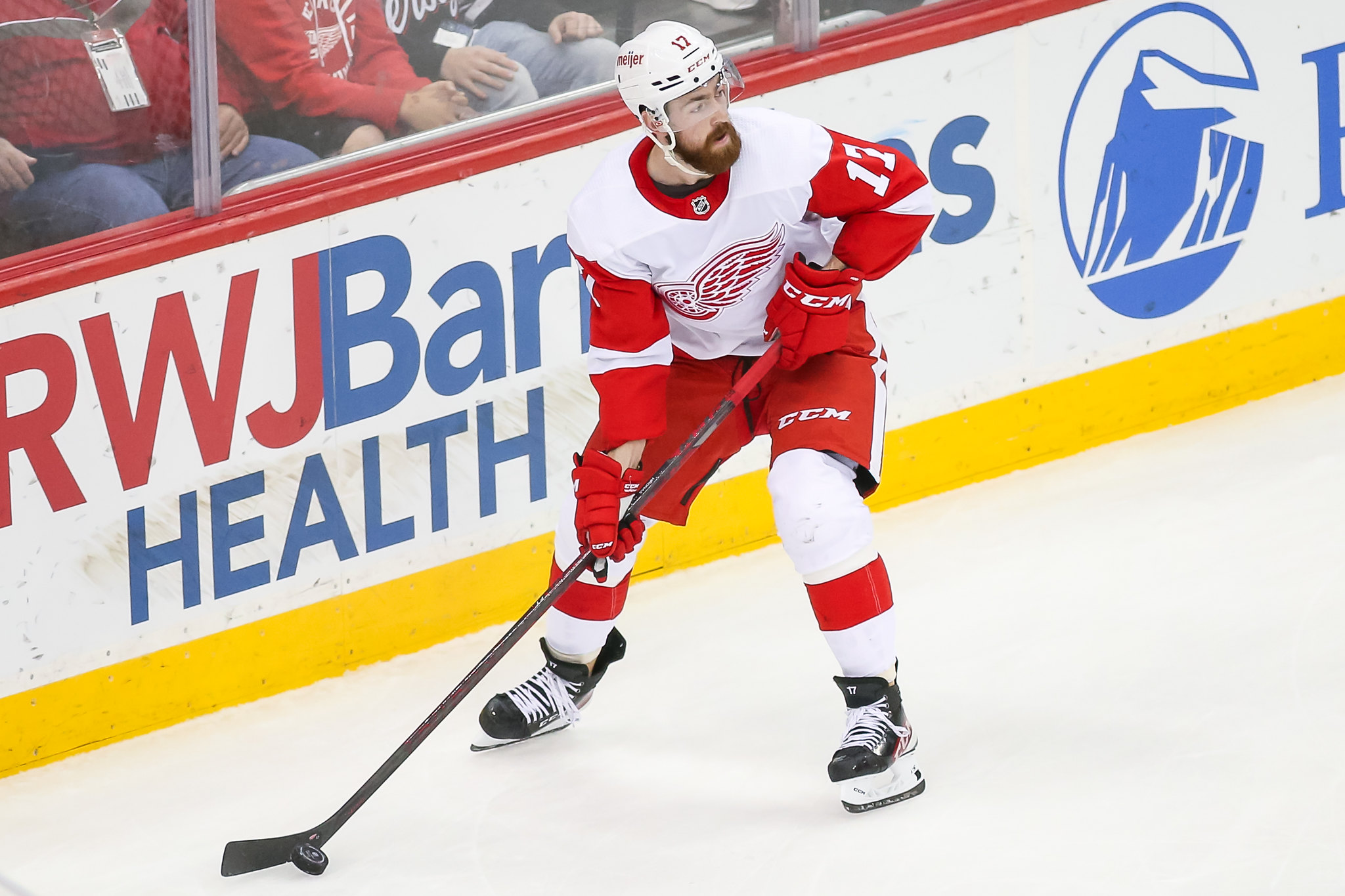 It’s a welcome sight too. Prior to this season, Hronek seemed to have fallen by the wayside as his defensive miscues overshadowed the contributions he provided in the offensive zone. When Moritz Seider arrived last season and became the Red Wings’ top defenseman early on, it put a microscope on Hronek’s play. After all, Hronek had been the team’s top defenseman, for better or for worse, throughout the previous two seasons.

15 games into the 2022-23 season, Hronek not only seems to have elevated his game, but he has received more ice time than Seider in two games in a row now. On a defensive unit that has yielded inconsistent results to start this season, Hronek’s contributions have stood out, and perhaps now there’s a little more optimism about his role with the Red Wings moving forward.

This isn’t necessarily anything new for Hronek, though. His calling card since arriving in the NHL during the 2018-19 season has been his ability to produce offense; including this season, the Czech defender has 128 points through 260 games, placing his career points per-game rate at just under half a point per-game. No matter how much talent the Red Wings have or haven’t had, he has always been a steady producer on the blue line. That fact, along with him still being pretty young at just 25 years old, is why Red Wings general manager Steve Yzerman was willing to sign him to a three-year deal ($4.4 million cap-hit) prior to last season.

But in seasons past, Hronek’s offensive contributions were nullified by poor defensive play. Despite putting up a solid 38 points in 78 games last season, his porous defensive play led to a plus/minus rate of minus-29. Furthermore, according to Natural Stat Trick, the Red Wings were outshot 971-805 with him on the ice last season. The thing about offensive defensemen is that they need to play in the offensive zone in order to be effective.

Though it is still early on in the 2022-23 season, Hronek is tied for second on the Red Wings with a plus/minus of plus-4. Detroit has also outshot their opponents 162-155 with him on the ice this season, making him one of only two Red Wings defenseman to have a positive shots-for rate (the other is Jordan Oesterle, but he has only played in five games this season.) This means the puck has generally been in the offensive zone when Hronek is on the ice this season, and that has allowed him to put up the impressive point total he has through 15 games this season.

Määttä Has Had an Effect

Last season, Hronek’s most-frequent partner on the left side of the blue line was veteran Marc Staal. During his two seasons with the Red Wings, Staal became popular with fans for two reasons: one, his veteran presence made him something of a “team dad” for the young Red Wings, and two, things always seemed to get chaotic when he was on the ice, for better or for worse. For a guy like Hronek who likes to get in on the offensive side of the game, the best partner for him is one that quiets the game down, not one who is known for igniting chaos all over the ice.

In the first month of this season, Hronek seems to have found the type of partner he needs in Olli Määttä, a 28-year-old defenseman Yzerman signed in the offseason.

In 223 five-on-five (5v5) minutes together, the Red Wings have tied their opponents 8-8 with Hronek and Määttä on the ice. More impressive, though, is the fact that Detroit has controlled 53.03% of high-danger chances with them on the ice. To compare, in 448 5v5 minutes together, the Red Wings were outscored 25-17 and controlled just 44.05% of high-danger chances with Hronek and Stall together.

Anybody who watched last season’s team could easily point to Hronek as a defensive liability. However, based on early results from this season, it appears that that fact had more to do with how the Red Wings used Hronek last season and who his defensive partner was. Honestly, if there’s an argument to be made that Määttä should be extended beyond the one year on his current deal, it’s the effect he has had as Hronek’s partner.

Hronek Can Still Be a Part of Red Wings’ Future

Believe it or not, Hronek is now the third-longest tenured player on the Red Wings’ roster, behind only Larkin and Tyler Bertuzzi. Hronek was a second-round pick of the Red Wings back in 2016, making him one of Ken Holland’s last great picks as GM of the Red Wings before the organization brought Yzerman back into the fold in 2019. There is always hope that a team’s second round picks will turn into something at the NHL level, but very few grow to have the type of success that Hronek has had before the age of 26.

From the moment Yzerman took over, Hronek was a player that he singled out as potentially being a part of the future core of the Red Wings. As players like Anthony Mantha, Andreas Athanasiou and Dennis Cholowski moved on from the organization, Hronek remained; as new faces have been brought into the organization to lead the Red Wings to better days, he remains as one of the players that has experienced the lowest lows of Detroit’s ongoing rebuild. Every player in the Red Wings’ locker room wants to see their team be successful again, but very few have as much time, blood, sweat and tears invested in that future as Hronek does. That’s why it’s a relief to see Hronek performing so well this season.

But beyond that, there’s also the fact that the Red Wings simply aren’t that deep on the right side of the blue line. Seider and him make for a pretty good one-two punch on that side, but that’s about it as far as the right side goes. Gustav Lindström currently holds down the right side on the third pair, and he’s had his fair share of struggles to start this season. Their best right-handed defensive prospect is Antti Tuomisto, a 2019 draftee that signed a two-year deal this past offseason to play in his native Finland during. To say that Detroit may want to look at right-handed defensemen in the 2023 draft is putting it lightly.

But so long as Seider and Hronek are doing their jobs in the NHL, things should be alright in Detroit. For the first time since before the pandemic, Hronek is making a consistently positive impact for the Red Wings, and that gives them two pairings capable of moving the needle in the right direction. For a team that is still trying to improve their play on the defensive side of the puck, that’s an invaluable asset.

I am a Western Michigan University alum whose passion for hockey knows no limits. Dr. Pepper enthusiast. Catch me and my fellow Red Wings writers’ YouTube show “The Hockey Writers Grind Line” which drops every Saturday. 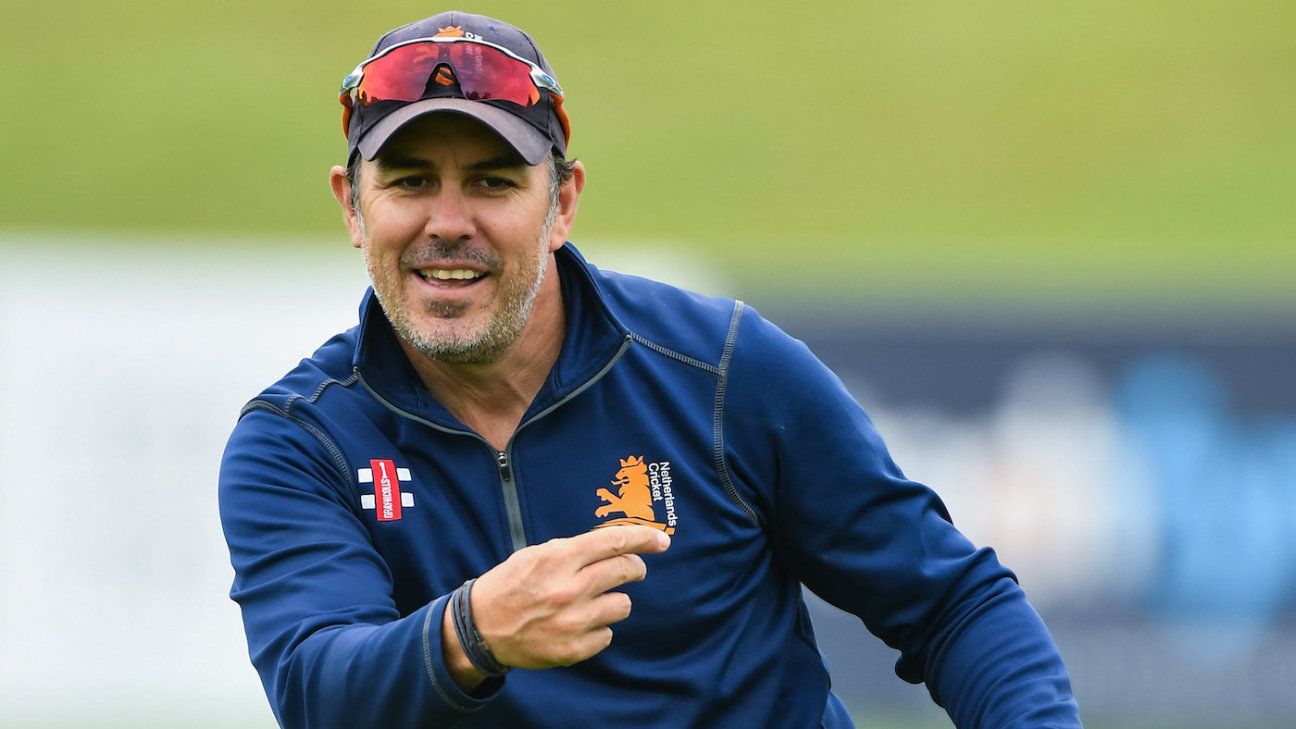