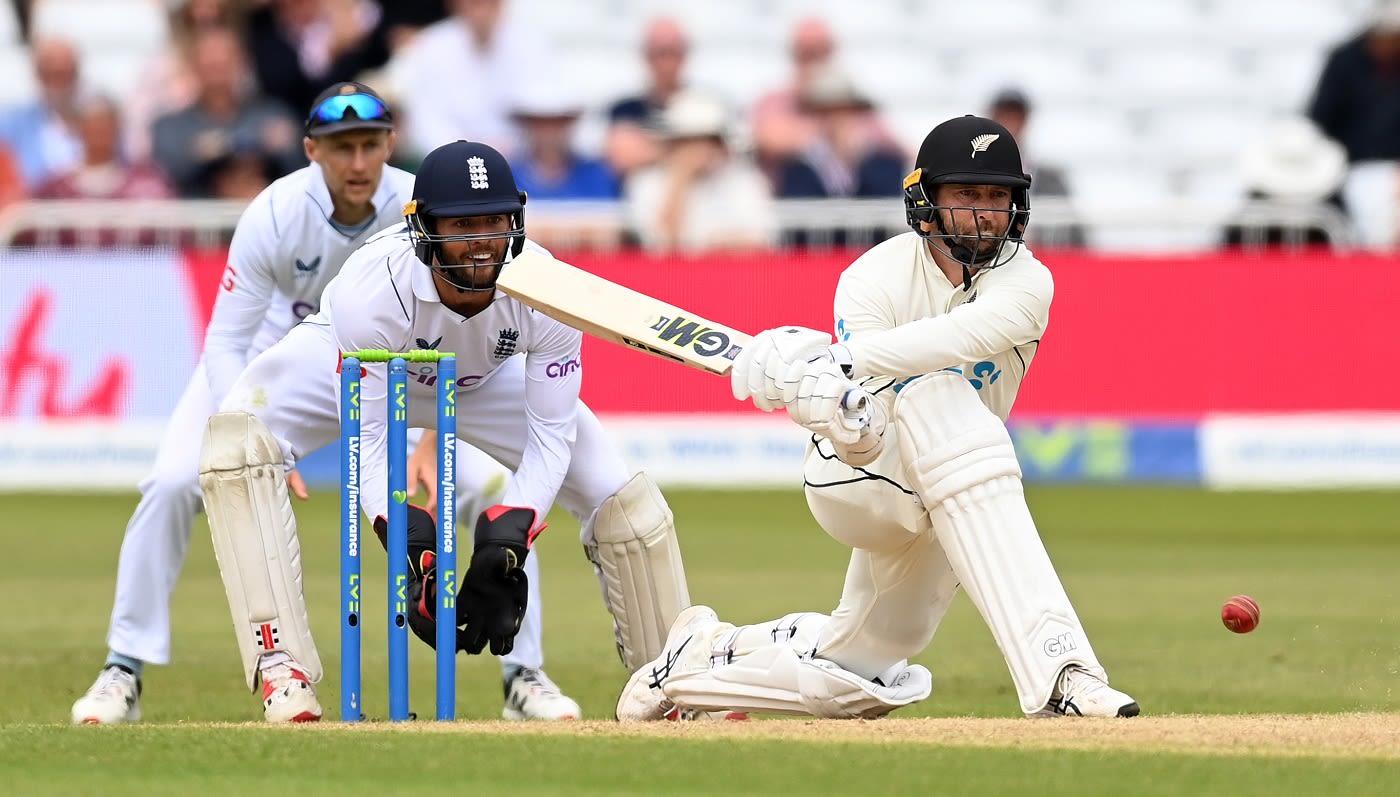 Devon Conway is the latest from New Zealand to test positive for Covid-19, the board announced on Thursday. He undertook a PCR test in preparation of a team activity after arriving in London and has begun his five-day isolation after a positive result. The tourists are not seeking a replacement.
Conway joins allrounder Michael Bracewell, physio Vijay Vallabh and strength and conditioning coach Chris Donaldson as the others to have tested positive. The trio will travel separately to Leeds for the final Test at Headingley starting next Thursday.

The rest of the team has returned negative tests.

Conway had scores of 46 and 52 batting at three in the second Test, after captain Kane Williamson tested positive on the eve of the match. With the final game about a week away, it is expected that both Conway and Bracewell would recover and be available for selection.