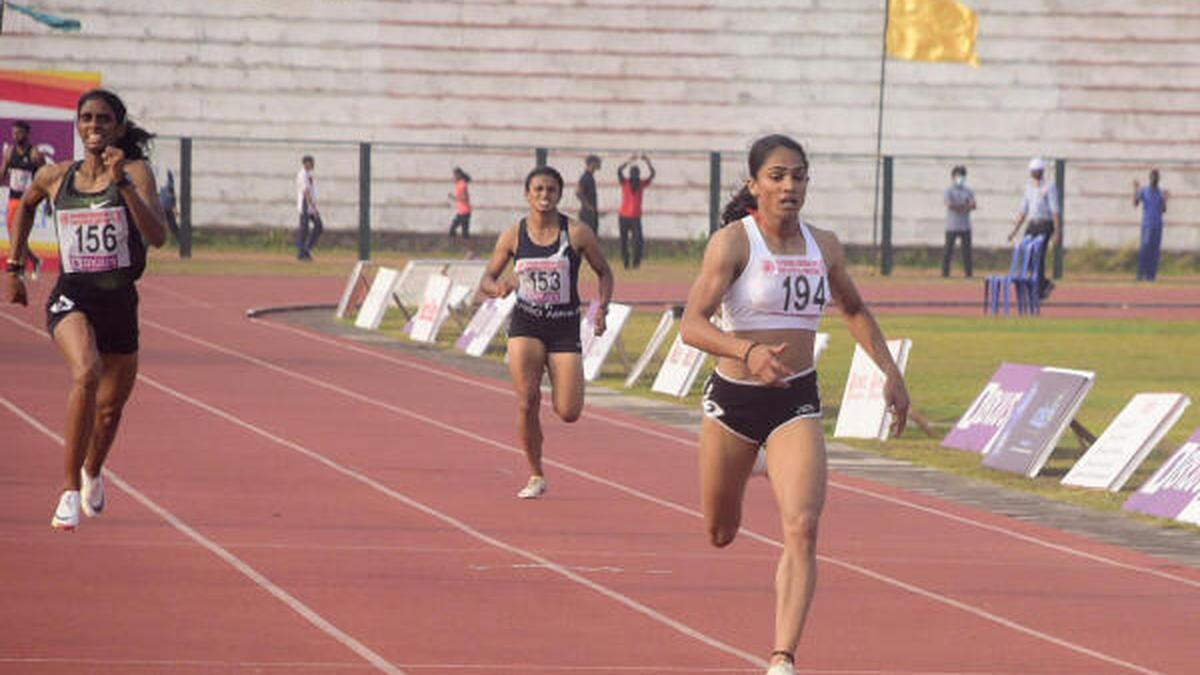 Did the Athletics Federation of India err while fixing the qualifying standard in the women’s 400m for next month’s Commonwealth Games in Birmingham?

It seems so. The AFI’s entry standard for the Games’ women’s quartermile is 50.13s which is a lot faster than the gold-winning time at the last two Commonwealth Games, 2014 Glasgow (Jamaican S. McPherson’s 50.67s) and 2018 Gold Coast (50.15s by Botswana’s Amantle Montsho).

In fact, the AFI’s qualifying standard is very close to the Commonwealth Games record (50.10s) of Montsho which came at the 2010 edition in New Delhi.

Incidentally, Montsho – the 2011 World champion – was sent home in disgrace from the 2014 Commonwealth Games, and later suspended for two years, after testing positive for the banned stimulant methylhexaneamine in Glasgow where she had finished fourth.

While the task was tough for women, the AFI appears to have been very lenient when it came to the men’s 400m entry standard (45.30s), which is almost the time (45.31s) clocked by national record holder Muhammed Anas while finishing fourth in the 2018 Commonwealth Games (Botswana’s Issac Makwala took the gold in 44.35s).

Surprisingly, the World Athletics’ entry standard in the women’s quartermile for next month’s World Championships in Oregon (US) is more than a second slower at 51.35s, a time Maharashtra’s Aishwarya Mishra comfortably beat while winning the Federation Cup gold at Thenipalam, Kerala, in early April. The qualification standard for last year’s Tokyo Olympics was also 51.35s.

One was surprised to see names like Aishwarya Mishra, Kiran Pahal and Priya Mohan, Asia’s three fastest quartermilers this year, missing from the Indian team for Birmingham which was announced on Thursday. That forced one to have a closer look at the AFI’s Commonwealth Games entry standards, and the target time of 50.13s was indeed shocking.

“Those standards we set nine months ago on our website. Why are you raising it now? No one raised it till today,” Adille Sumariwalla, the AFI president, told Sportstar on Friday.

But what was the logic behind setting such a tough standard? “I’m sure there is a logic with the team of experts that worked on it. I can’t tell you offhand.”