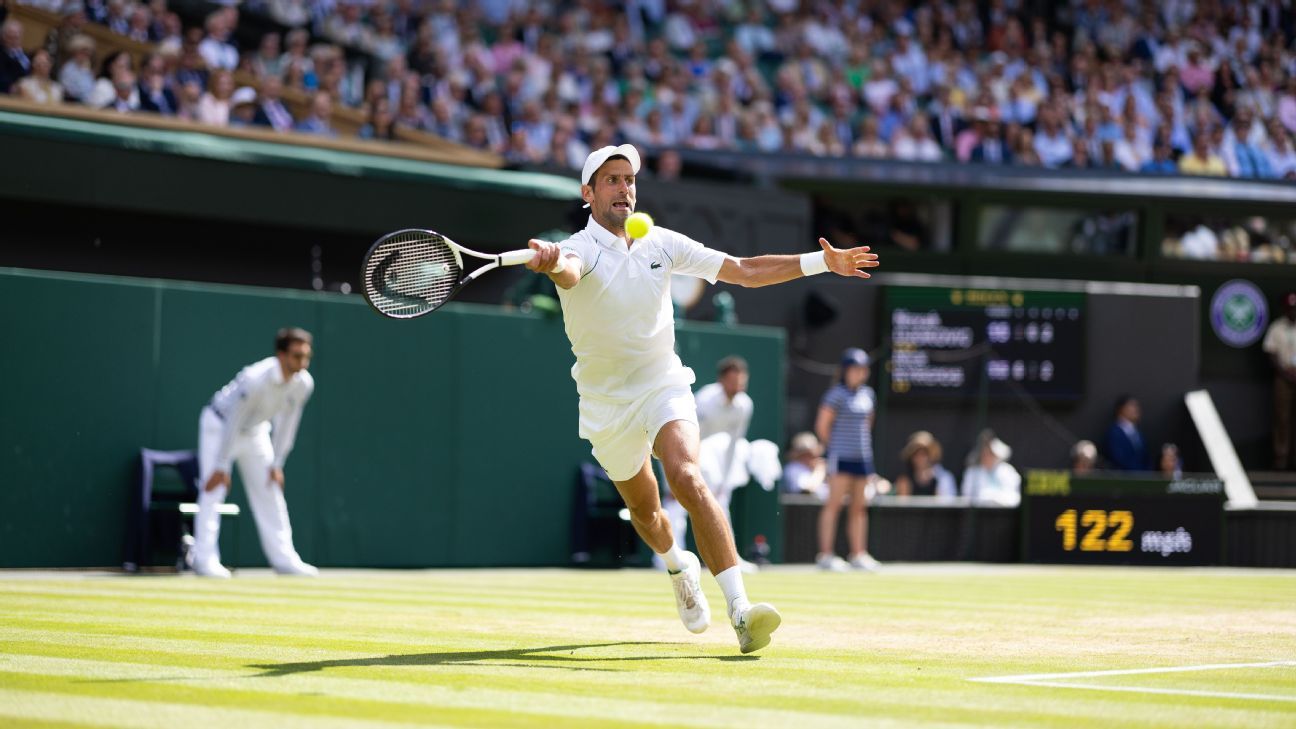 Novak Djokovic said he is preparing for the U.S. Open as if he will be allowed to compete at the hardcourt major, despite his refusal to take the COVID-19 vaccine.

Djokovic, who has three U.S. Open titles, will not be able to participate at this year’s U.S. Open due to current rules under which travellers seeking to enter the U.S. have to be fully vaccinated and provide a proof before boarding flights.

“I am preparing as if I will be allowed to compete, while I await to hear if there is any room for me to travel to U.S.,” Djokovic said in a post on social media.

More than 43,000 people have signed an online petition calling for the United States Tennis Association (USTA) to work with the U.S. government to allow 21-time major champion Djokovic to compete in the U.S. Open.

Djokovic won the Australian Open, French Open and Wimbledon titles last year but was unable to defend his Melbourne Park crown this year after being deported from Australia over his vaccination status in January.

The Serbian later said he was prepared to miss Grand Slam tournaments rather than take the COVID-19 vaccine.