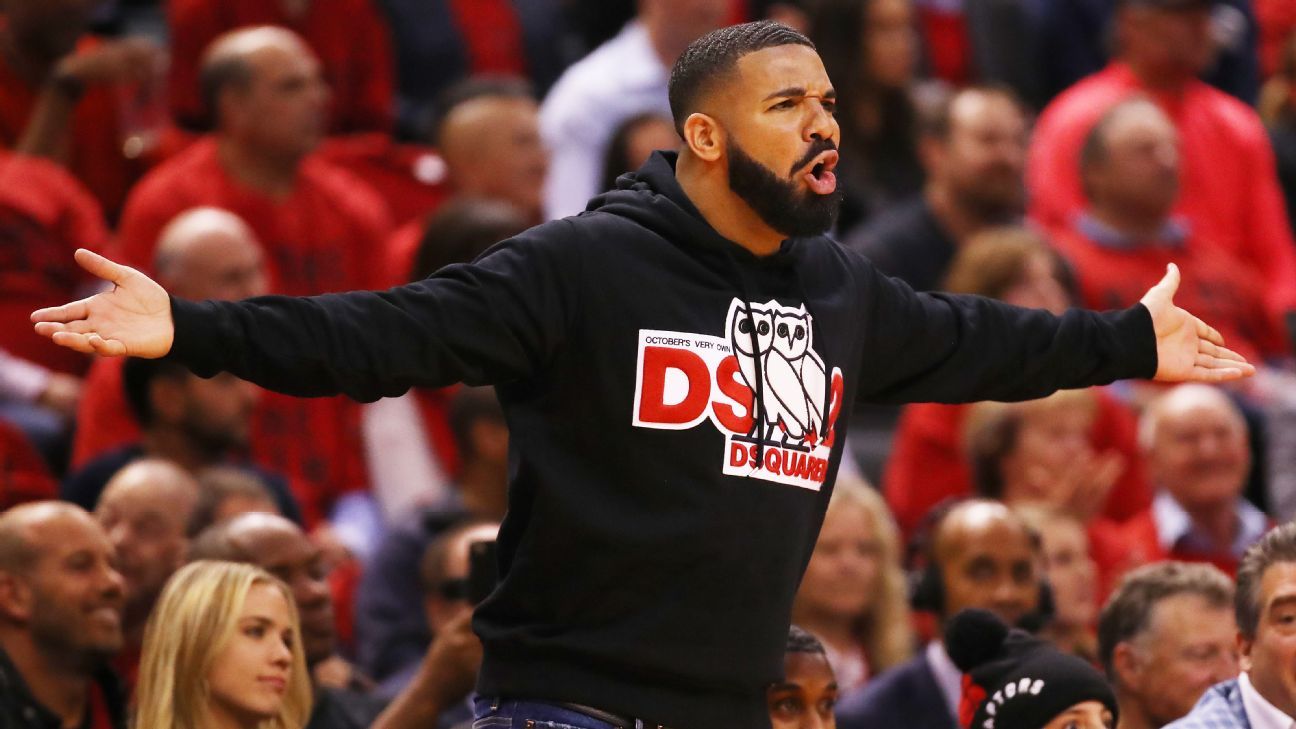 NBA Twitter moves fast. One minute you’re watching the Golden State Warriors claim their fourth NBA title in eight seasons and the next you need shades to deflect all the Drake hate.

On Thursday, Drake released his seventh studio album entitled “Honestly, Nevermind.” Typically, the Toronto-based rapper’s album releases are cause for celebration on the internet. But on this occasion, the reception vibes were much more “Boston fans after the Celtics lost in Game 6” than “Stephen Curry celebrating in the Warriors’ locker-room.” See how we tied that back to the Finals?

Drake — who is a fixture in the NBA community and has made a habit of name-dropping players in the Association — had Bradley Beal, Donovan Mitchell and more questioning everything.

It feels wrong to slander the man who gave us the lyric “I been Steph Curry with the shot. Been cookin’ with the sauce, chef, curry with the pot” on the night Curry won his first Finals MVP award, but alas the internet is a cold, cold place.