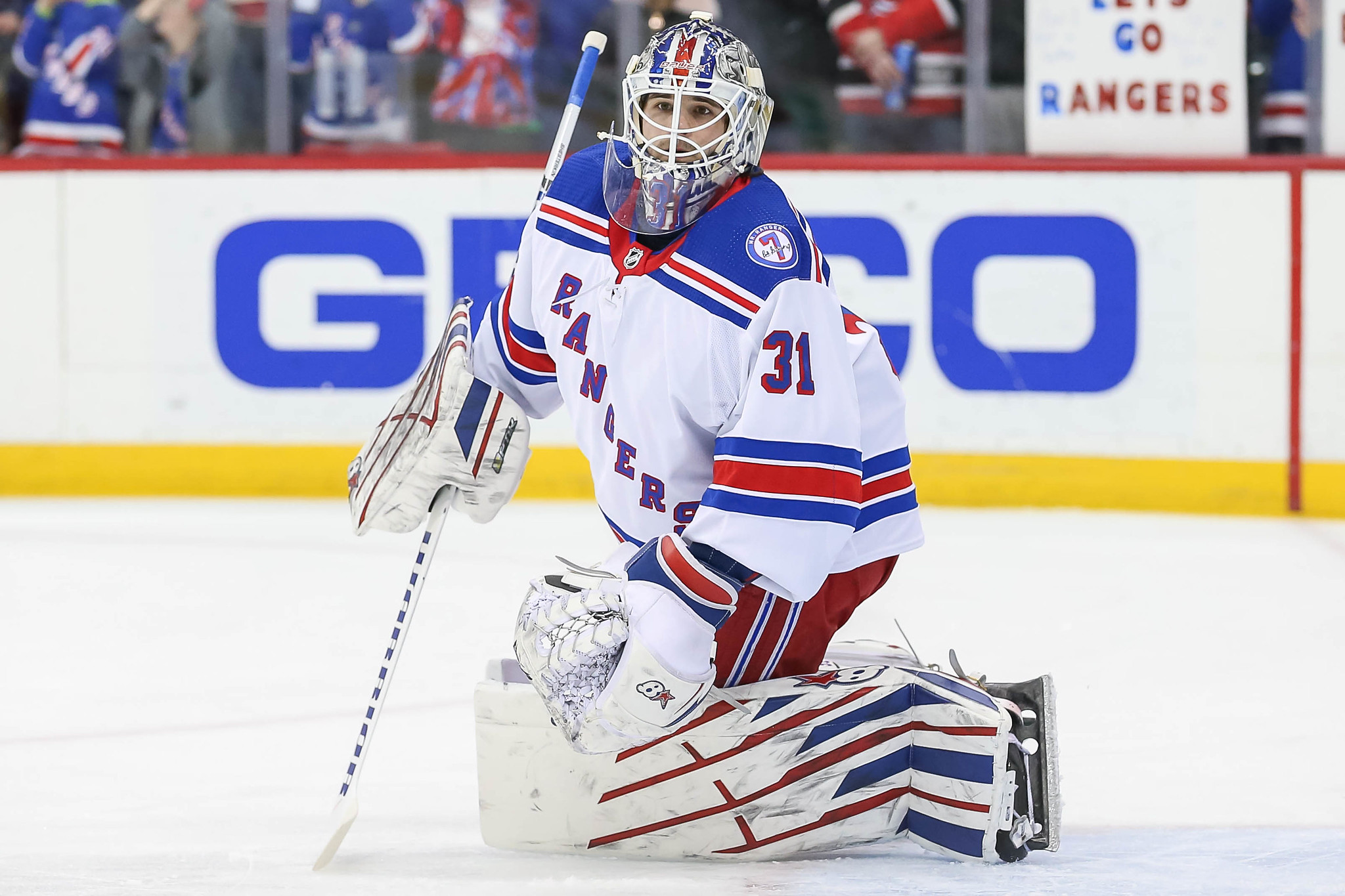 The New York Rangers bowed out of the 2022 Playoffs but not without a fight. Vitali Kravtsov signed a one-year contract before becoming a restricted free agent (RFA), and the Rangers also signed forward Gustav Rydahl, who played in the Swedish Hockey League (SHL) last season, and more.

Despite a great effort and going further into the playoffs than most would have guessed a few months ago, the Rangers succumbed to two-time defending Stanley Cup champions, Tampa Bay Lightning, after a heartbreaking Game 6 in the Eastern Conference Final. After two comeback series wins in the first two rounds where they showed poise beyond their years, they couldn’t slay the giants that were the Lightning.

The Blueshirts received key contributions from many players, including Igor Shesterkin, who made some big saves to keep the Rangers in several games, while Mika Zibanejad, who was the team’s top scorer throughout the playoffs, scored several timely goals. Adam Fox played well and only had one fewer point than Zibanejad during the playoff run with 23 in 20 games.

They also received better than solid play from “The Kid Line” of Alexis Lafreniere, Filip Chytil and Kaapo Kakko. Chris Kreider contributed 10 goals to help as well, while they received a boost from key role players like Frank Vatrano and Jacob Trouba, who was his usual physical presence. Ryan Lindgren gutted it out despite being hurt most of the playoffs, along with Andrew Copp and Ryan Strome, who fought through injuries of their own to show up for their teammates.

However, it wasn’t enough to get over the hump in the end. You can certainly bet they’ll be hungry come next season and have learned a great deal about what playoff hockey is all about.

Related: Rangers Need Panarin to Step Up Or They’ll Be Done

Rangers president and general manager (GM) said this about the situation, “After discussions with Vitali and his representation, we decided a loan to Traktor was in the best interests of both him and the organization. We think very highly of Vitali and the Rangers development staff will continue to work with him to reach our mutual goal of him some day being a New York Ranger.”

While Kravtsov had this to say, “I want to thank the Rangers for working with me and appreciate the open and honest conversations we have had during this process…While this has been a challenging time for me personally, I believe having the opportunity to return to Traktor and work on my game is the best thing for me right now. My main focus is getting better every day to continue toward my goal of playing hockey for the New York Rangers.”

When it was first reported, the terms of Kravtsov’s one-year deal weren’t disclosed. However, CapFriendly has him at a standard contract extension worth $875,000 for the year, and then the 23-year-old forward will become a restricted free agent (RFA) after the 2022-23 season. You might be wondering why the extension was lower than his original entry-level contract (ELC), here’s why. With his ELC of $925,000, he’d be entitled to a five percent raise if the Rangers made a qualifying offer Monday after the draft. However, his base salary last season ended up being $832,500. That comes to just under $875,000 if you add 5 percent. So it evens out, and apparently, neither side wanted to wait until he was an official RFA.

It’s not known if the Rangers signed him to keep him or if they did it so that they could trade him in the offseason. Either way, they’re saving about $100,000 in salary and cap space.

On Monday, Drury announced the signing of Rydahl, who played for Farjestad of the Swedish Hockey League (SHL). He signed a one-year deal worth $750,000. During the 2021-22 season, he had 15 goals and 15 assists in 44 games with a plus-6 rating, as he helped his team to the SHL Championship this season with six goals, six assists and a plus-9 in 19 playoff games.

The book on Rydhal is that he’s a gritty player who likes to play a physical game. He’s 6-foot-3, 201 pounds, and enjoys agitating his opponents. He’s also a team player who could be a fit in the Rangers lineup next season on the fourth line. He’s played his entire career in Sweden up to this point.

Former Canadian women’s hockey player Jessica Campbell was announced as a coach for the Rangers’ 2022 Developmental Camp. She becomes the first woman in NHL history to have such a role for an Original Six franchise. She’s a Rocanville, Saskatchewan native who played her college hockey at Cornell University. From there, she went on to play in the Canadian Women’s Hockey League. She also represented Canada at the World Junior Championships and IIHF Women’s World Championship.

Campbell had this to say about the opportunity, “It’s hard to even unpack the level of gratitude and excitement for the opportunity because I’ve been working hard the last two years to really establish myself at the pro level…I bring something unique and different to the table, and I’m confident and believe that that’s what is going to be my special value-add. But when it comes to the actual opportunity at hand, I haven’t really processed it. I think putting on the Rangers tracksuit in the role as a coach with those players is going to be a very special moment for me, and obviously really special for the growth of the game.”

The Rangers can take so many positives from this season and a tremendous amount of experience from the playoffs. They can also let the loss to the LIghtning hit them hard and use it as fuel for next season. How will the Kravtsov saga end? Only time will tell. You can bet Rydahl wants to play for his first North American team next season, and all the best to Campbell at the 2022 Developmental Camp.

Scott Blair is an author and journalist from Los Angeles, CA, by way of Detroit, MI.  Uniquely diverse experiences have shaped Scott’s life in both of those places he calls home.  He is now traveling the world, learning and growing as a human and a writer.  He was a professional hockey player and then turned to the arts, becoming an actor for about 15 years.  His passions turned to poetry, prose, politics, and journalism when he got tired of the Hollywood machine and what it represents. Scott is available for interviews and welcomes questions and topic ideas.