Over the past few years, Jesse Puljujarvi has become an extremely polarizing player for the Edmonton Oilers fanbase. One half, which consists more of the analytic-minded folks, believe he is playing quite well despite his lack of offensive production a quarter way through the 2022-23 season, pointing to some of his advanced stats paired with what they believe is exceptional defensive play.

On the other side of the fence are the individuals who go more so by the eye test, where, to them, Puljujarvi has done absolutely nothing of significance so far this season, despite getting plenty of reps beside the world’s best player in Connor McDavid. Through his first 20 games, he has just a single goal and a lousy four points.

Regardless of one’s opinion on the Finnish winger, it isn’t exactly a well-kept secret that the Oilers were looking to deal him this summer. That never happened, however, as they didn’t receive the offers they were hoping for and were afraid to deal him for nothing in fear that he could become the next Valeri Nichushkin. For those unaware, Nichushkin is another European forward who struggled to produce for a number of years despite having great analytical numbers. To no surprise amongst those in the analytics community, he eventually figured things out offensively and has since become a force for the Colorado Avalanche.

Puljujarvi May Benefit from Change of Scenery

While saying Puljujarvi has a chance at becoming Nichushkin may seem like a stretch to some, there are many who believe he still has what it takes to become a star-caliber player. Whether that is the case or not remains to be seen, but one thing is clear, if he is indeed to hit another level as a player, it won’t come as a member of the Oilers.

Despite what Puljujarvi supporters may say, the 24-year-old has been given plenty of opportunities by the Oilers in recent seasons. No, he hasn’t received time on the power play like some have wanted, but he has often been on a line with McDavid over the past three seasons. Unlike his linemate who seems to always be atop the NHL leaderboard in points, Puljujarvi has never surpassed the 40-point mark.

As far as opportunities go to put up great offensive numbers, there is arguably none better than being placed on a line with McDavid. Evander Kane proved just that a season ago, joining the Oilers at the midway point of the 2021-22 campaign and averaging slightly over a .50 goals per game pace over the remainder of the regular season. That improved even more so in the playoffs, as he had a phenomenal 13 goals in 15 outings.

It goes without saying, but if Puljujarvi hasn’t been able to put up big offensive totals on a line with McDavid, he won’t on any other line with the Oilers, either. Part of the reason for his struggles seems to be frustration, as he reportedly wanted out of town this summer, but to his credit has not once publicly complained, and continues to put in his best effort each and every night. It is clear he wants to improve, but it doesn’t seem that any improvement will come with this franchise.

Instead, if Puljujarvi does have any chance of becoming a threat offensively at the NHL level, it will need to come with a different team. Sometimes that’s all it takes for guys to find their stride. Look no further than Sam Bennett, who, after being taken fourth overall in 2014, never surpassed the 40-point mark in six seasons with the Calgary Flames. Since being traded to the Florida Panthers, however, he has recorded 79 points in 100 games.

Many have pointed to the fact that if fans simply accepted Puljujarvi as a third-line forward they would appreciate what he brings to the table. After all, as they suggest, he provides plenty of intangibles such as physicality and sound defensive play. That may be the case, but it begs the question; is that really what the player himself wants?

Having gone fourth overall in 2016, Puljujarvi was viewed at the time as an elite offensive talent, and prior to playing in the NHL had done nothing but put-up massive scoring numbers. You can bet every dollar you have that he enjoys the game plenty more when putting up big numbers, and, while he would never admit it publicly, he likely believes that finding a new home may allow him to do so. Though it may not happen this season, it feels likely that at some point the two sides will part ways once and for all. If, or perhaps once, that happens, we will all get to see whether or not he does have that star potential that many are still holding out hope for. 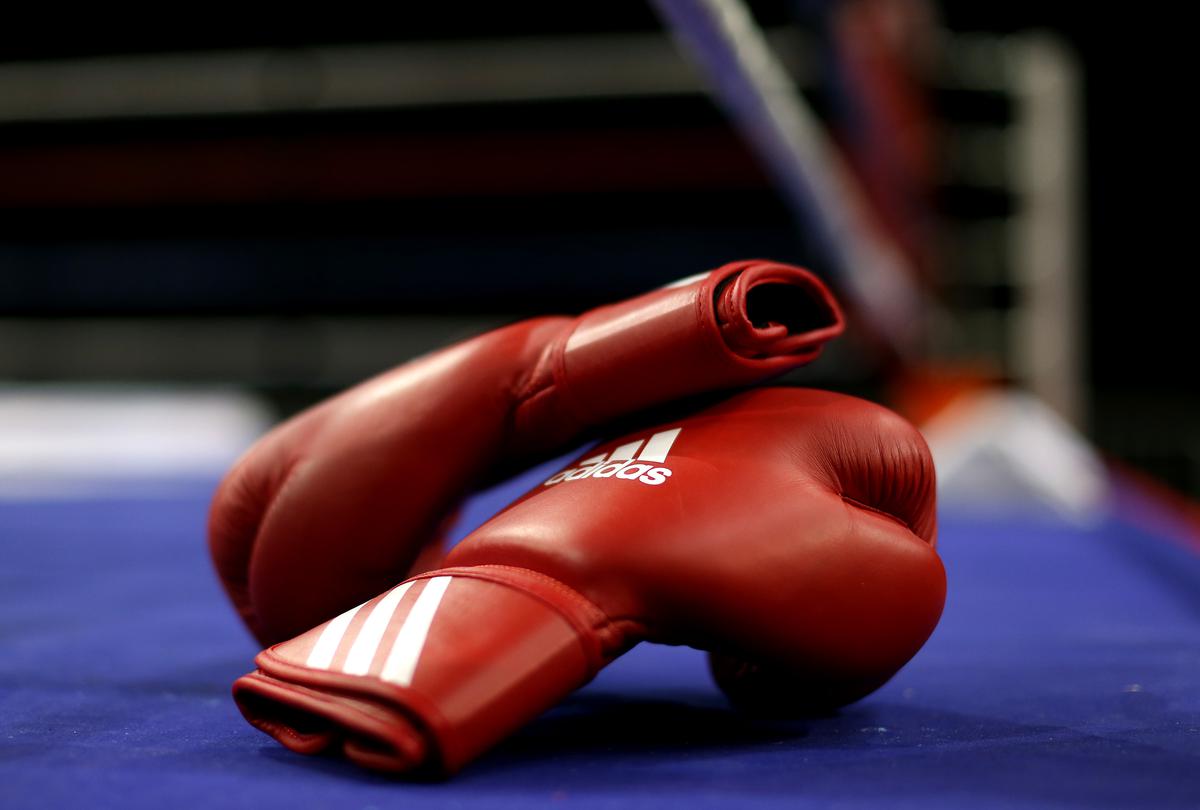