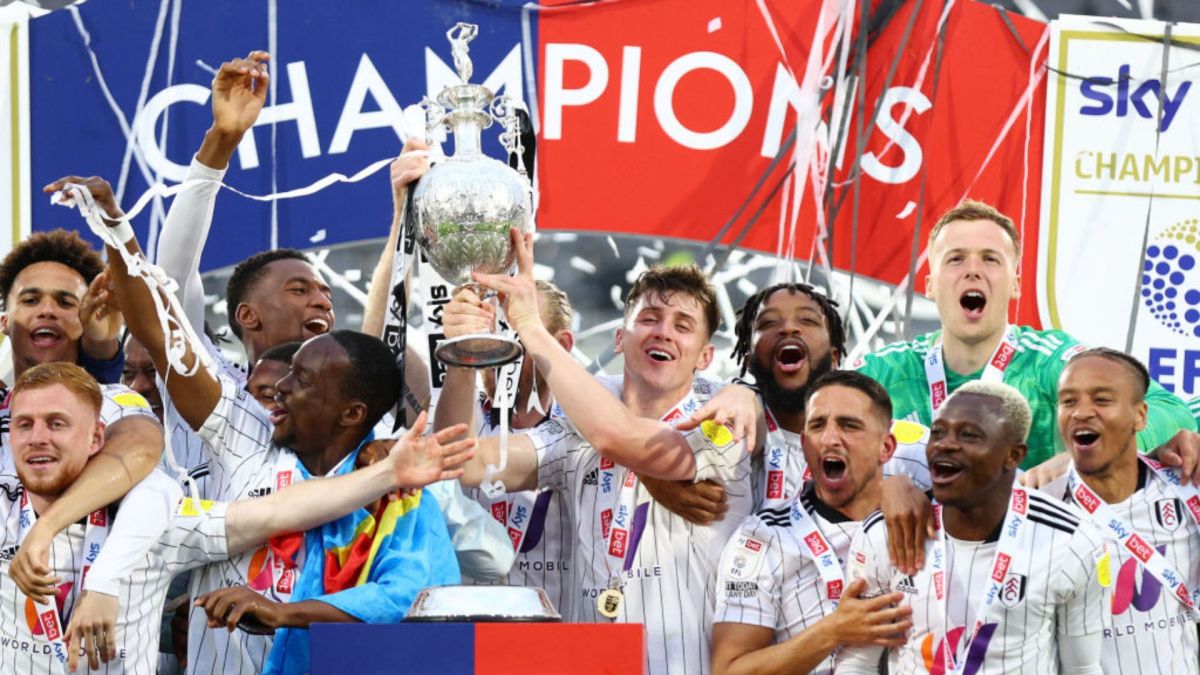 The EFL fixture list for the 2022/23 season has been released and fans of Championship, League One and League Two clubs are eager to find out what awaits over the next year.

Here, FFT runs through some of the major talking points from the 2022/23 fixture list.

The new Burnely boss, Vincent Kompany, will oversee his first game in charge of the Clarets with a trip to Huddersfield on the opening day of the Championship season. Kompany was announced as the club’s new manager at the end of the season, following the sacking of Sean Dyche during the 2021/22 Premier League campaign.

Wayne Rooney’s Derby County will face Oxford United in their opening game of the League One campaign. The Rams were relegated last season after suffering a 21-point deduction during the season. Despite that initial setback, Rooney’s impressive stewardship saw him almost guide the club to safety, only to fall short in the final few games. They will be looking to make a quick start in their bid to return to the second tier.