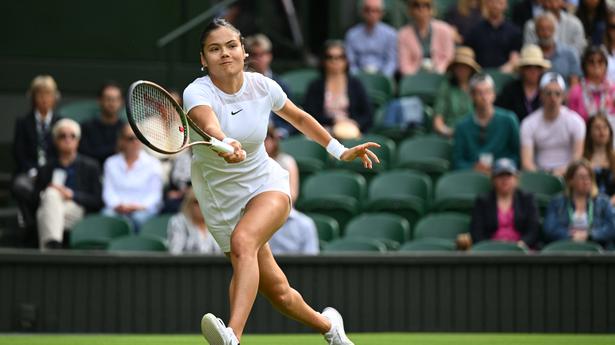 US Open champion Emma Raducanu will work with Dmitry Tursunov on a trial basis ahead of the US Open.

According to reports, Raducanu, who is currently ranked at a career-high No.10, will begin her stint with Tursunov during next week’s Citi Open, where will feature alongside Simona Halep and Victoria Azarenka.